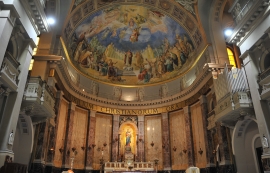 (ANS - Rome) - On May 11th, 1928, the General Economer of the Salesians, Fr. Fedele Giraudi, presented to Pope Pius Pio XI the plans of the new vocational schools that would have been named after him. The Pope asked: “Are you not thinking of building a Church next to these new schools?” The General Economer answered: “Yes, Your Holiness, but at a later stage”. The Pope then added: “No, no, not at a later stage, but simultaneously, and I will give you the first stone for the Church we will dedicate to Saint Mary Help of Christians”. The style is that of Renaissance Roman churches. The work was completed in 1964. 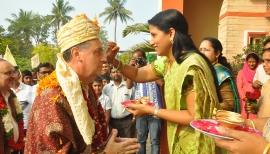 India - Our eyes and heart are full of looks and smiles… 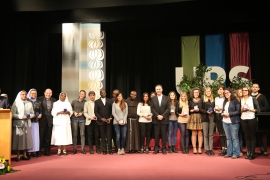 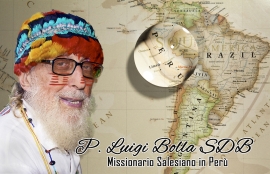