Slovakia - Beatification of Fr Titus Zeman: a great event thanks also to the media
Featured 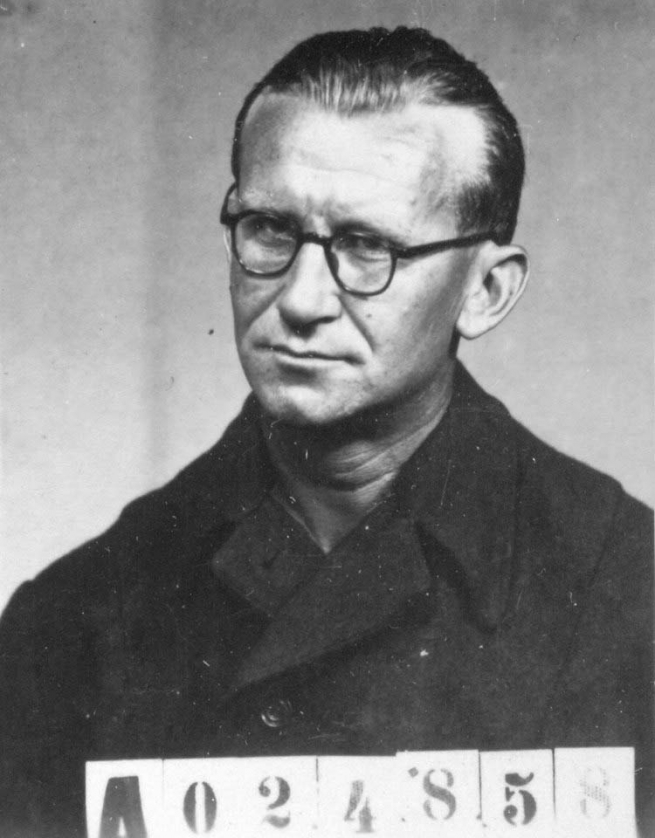 (ANS - Bratislava) - There is only one day left to the solemn beatification of the Venerable Servant of God, Fr Titus Zeman. The liturgy will be presided over by Cardinal Angelo Amato, SDB, the Pope's representative and Prefect of the Congregation for the Causes of Saints. Among other participants, there will be the Rector Major, Fr Ángel Fernández Artime, two of Fr Zeman's sisters, several nephews and nieces, friends and past pupils, as well as Fr Alois Pestun, 89, the last surviving member of the Salesian youths for whose vocation Fr Zeman pledged to save.

Slovak bishops already sent a pastoral letter regarding Fr Zeman on Sunday, 5 September. These days, of course, the entire Slovak Church is focused on Fr Zeman, Slovakia's first blessed Salesian priest. Nearly 600 priests, and about thirty bishops from the country and abroad, have confirmed their presence; among them, the Slovak Cardinal Jozef Tomko, 93, prefect emeritus of the Congregation for the Evangelization of Peoples.

The hymn to the new Blessed, composed by a great Slovak poet, Daniel Hevier, will be sung by a choir of 50 singers. To help make the day a success, 170 volunteers will be generously offering their services, as will the various police forces.

All stages of the programmed events, from Friday to Sunday, will be broadcast by the Slovak TV station "Lux TV", and can be viewed live, in streaming, on the website: www.tituszeman.sk

9:30 - Interviews with various guests outside the Church of the Holy Family, Bratislava;

16:00 - Festive ceremony after the beatification of Fr Titus Zeman: "I crossed the border", Bratislava, HANT Aréna, with the intervention of the Rector Major;

10:15 - Interviews with various guests in front of the church of Maria Addolorata in Vajnory, the birthplace of Fr Zeman;

10:30 - Thanksgiving Mass for Beatification in Vajnory, presided over by Msgr. Zvolensky, with the homily of Fr Á.F. Artime;

On Facebook, one can find the Rector Major's invitation to all young Slovaks to participate in the events of beatification.