Brazil – 120 years of Salesian High School and 15 of Don Bosco Institute: a tradition in the art of education
Featured 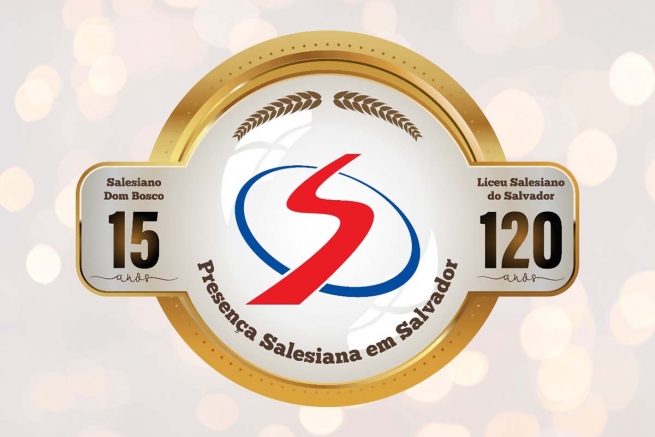 The Salesian Secondary School of Salvador is a historical reference point for education throughout the State of Bahia and is famous for having trained various figures from the world of art and politics at the local and national level. This Salesian school in Salvador was inaugurated on 11 March 1900, thanks to Fr Giordano, the first Salesian to arrive in Bahia in 1897.

Marked by neoclassical and modern architecture, the over 100-year-old building of the traditional educational institution started its activities with technical-vocational training. It has been able to leave a mark in the history of Bahia and Brazil, especially among the most disadvantaged young people, such as the young "orphans of Canudos", victims of the war between the Brazilian army and members of a popular movement characterized by socio-religious content by Antonio Conselheiro.

Already in 2005, the experience of the educational path of the Salesian Lyceum had led the Directorate of the institution and the Province of Brazil-Recife, to which it belongs, to expand its borders and to found a new school, also in Salvador. On that occasion, an architectural project was sought that would privilege the well-being of the students with modern facilities, laboratories, a library, gym, sports fields and large spaces to live the school.

In addition to the 31,000 m2 of surface and excellent infrastructure, this new work was equipped with a modern pedagogical project, which was combined with the educational tradition of the Salesians, with their philosophy and values ​​inspired by Don Bosco. Thus was born the Don Bosco Institute, another Salesian educational institution dedicated to the challenge of forming children and young people for life and work.

For the Salesians, the students, their families and all the past pupils, it is now a time of celebration. "We want to continue our mission to work for the integral development of children and young people through Education and Evangelization, together with social assistance to the most disadvantaged and to that fraternity and social commitment that the Salesian Schools Network in Brazil has always shown," was the comment by Mario Preto, from the Salesian Communication and Marketing Office of Salvador.