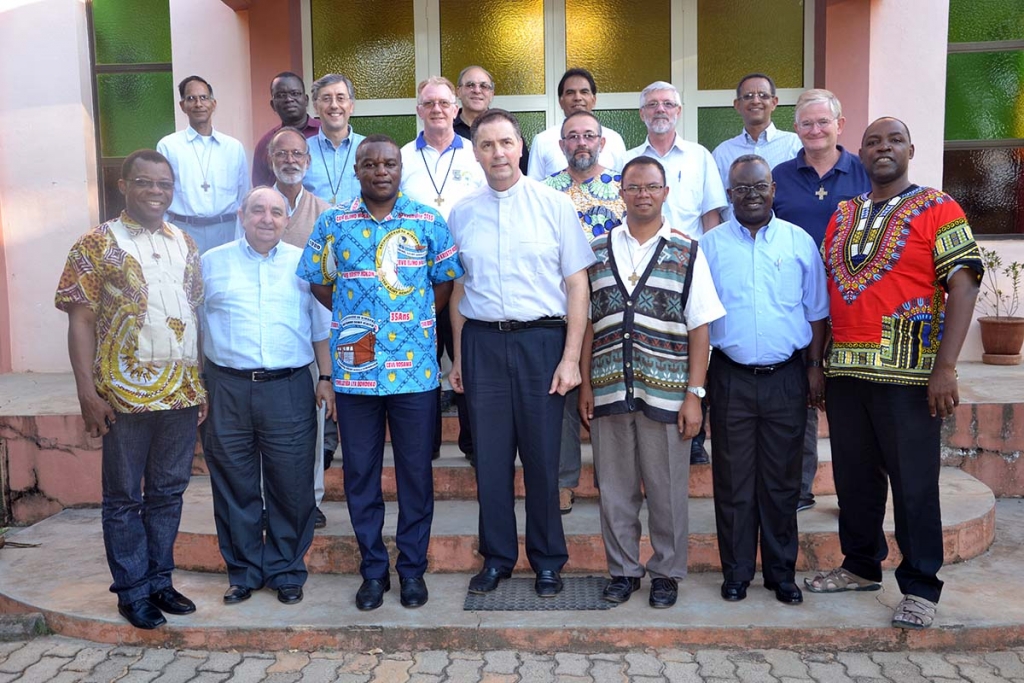 01 - Ivato, Madagascar - April 2016 - On 7 April, the Conference of the Provinces and Vice-Provinces of the Africa-Madagascar Region ended. It was presided over by Fr Ángel Fernández Artime, Rector Major, in the presence of Fr Américo Chaquisse, Regional Councillor. 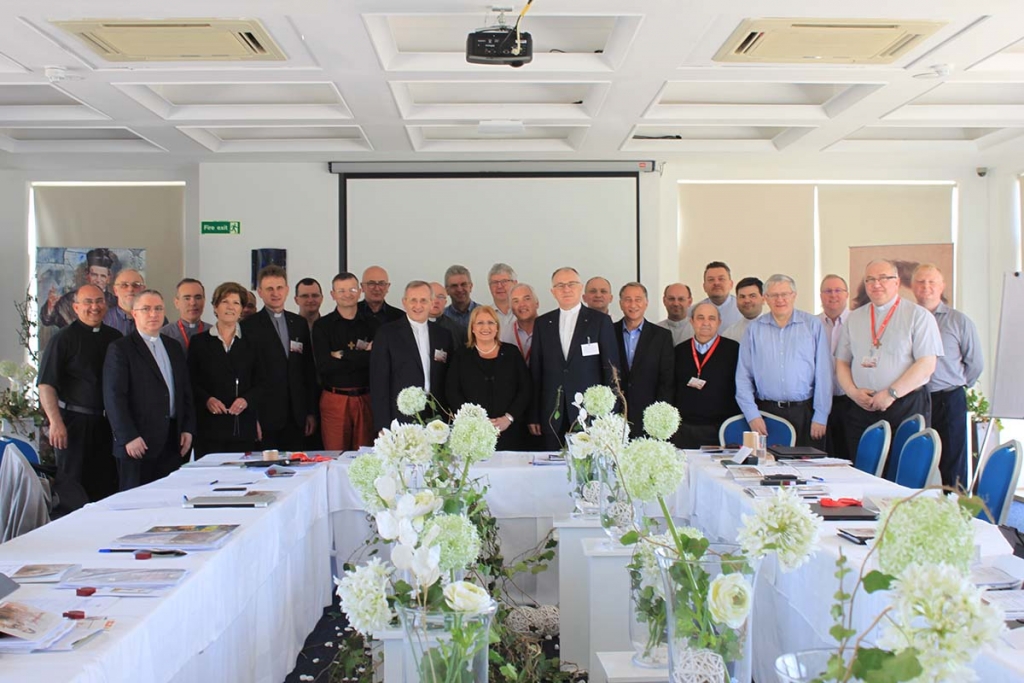 02 - Sliema, Malta - April 2016 - From 28 April to 1 May, the Regional Councillor Fr Rozmus led the Meeting of the Provincials of the Region of Central and Northern Europe, with the Vicar of the Rector Major, Fr Cereda; the Economer General, Bro. Muller; the Delegate of the Rector Major for the Salesian Family, Fr Muñoz, and the President of the Past Pupils’ Association, Mr Hort. The President of the Republic of Malta, Hon. Marie Louise Coleiro, paid a welcome visit to the meeting. 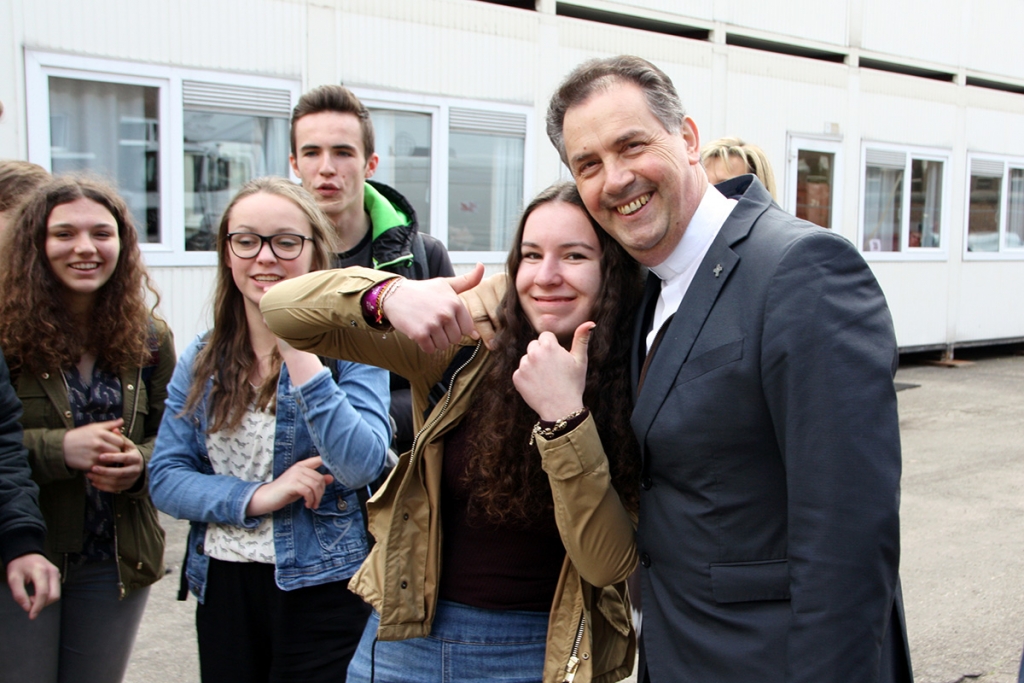 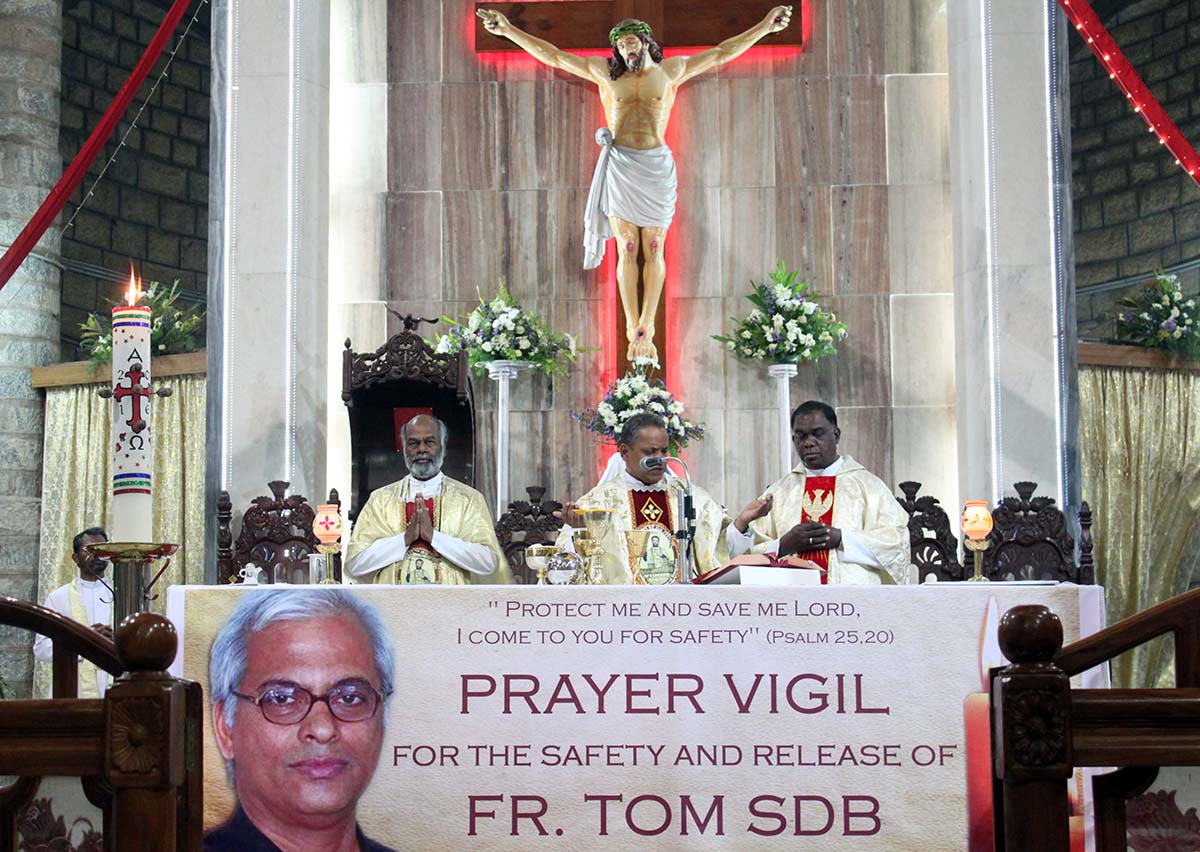 04 - Bangalore, India - April 2016 - On 4 April, in the Cathedral of Bangalore, a prayer vigil was held and Mass was celebrated to ask God for the release of the Salesian Fr Tom Uzhunnalil, who was kidnapped during a terrorist attack in Aden, Yemen, and to remember the 16 victims of the attack, including four Missionaries of Charity. 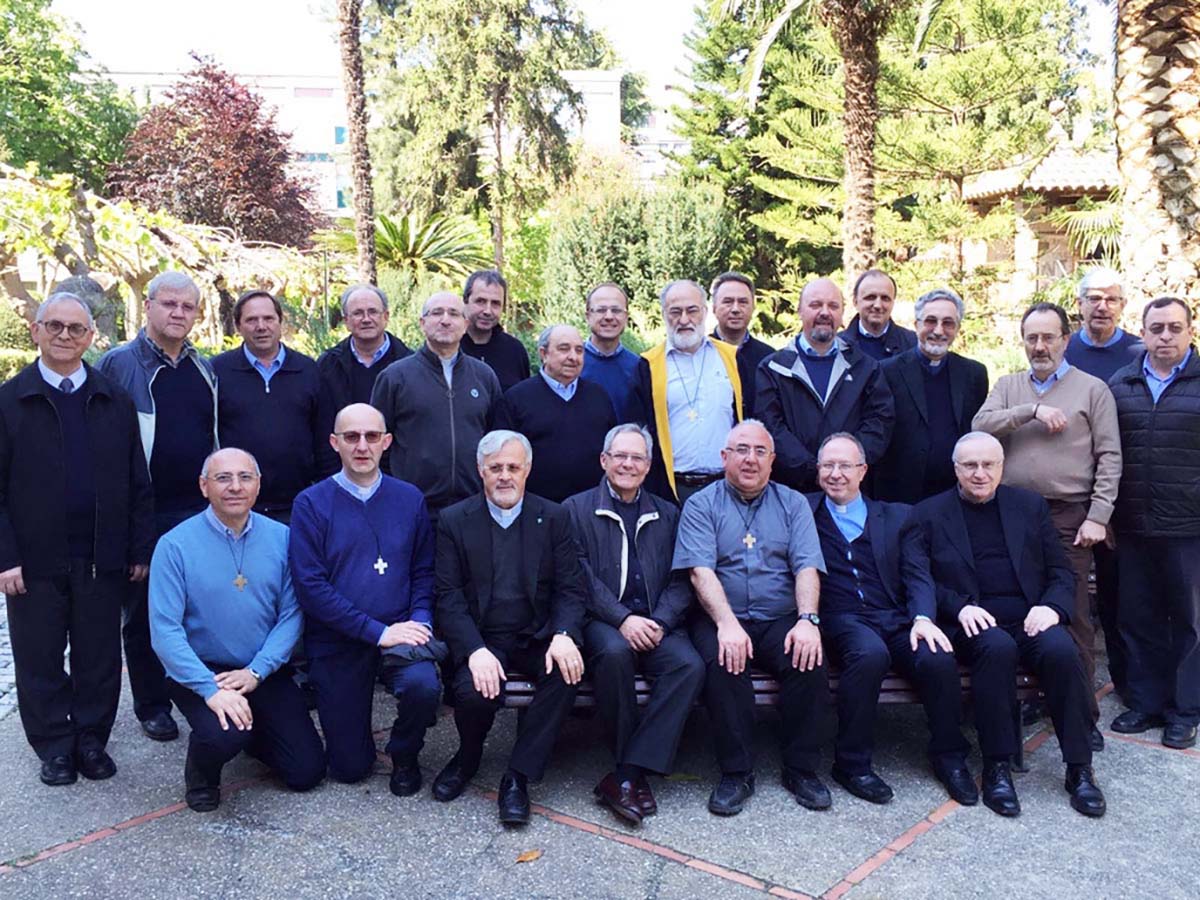 05 - Barcelona, Spain - April 2016 - A Meeting of the Mediterranean Region was held from 25 to 28 April. It was attended by the Superiors of the 10 Provinces that make up the region: Portugal (1), Spain (2), Italy (6 ) and Middle East (1). The meeting was chaired by Fr Stefano Martoglio, Regional Councillor and Fr Ivo Coelho, Councillor General for Formation. 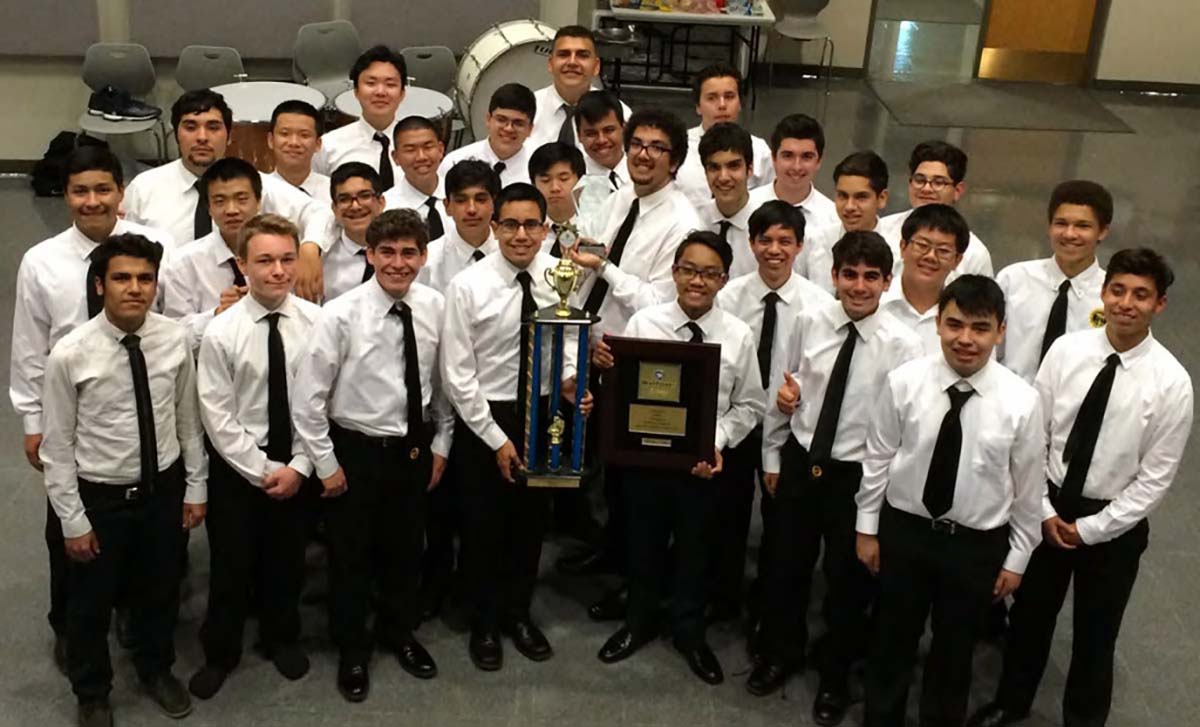 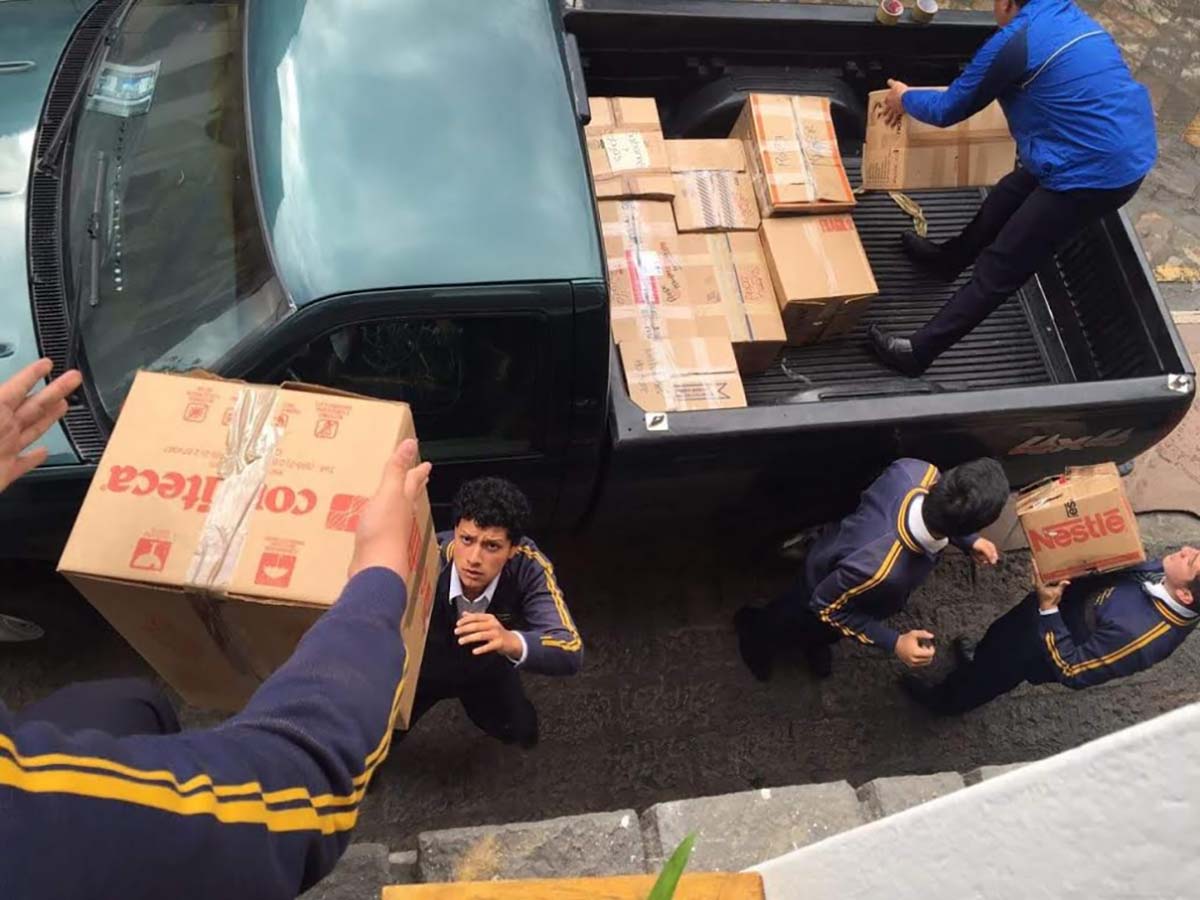 07 - Manta, Ecuador - April 2016 - The earthquake of 7.8 degrees on the Richter scale which occurred on 16 April in the north-west of Ecuador caused many casualties and extensive damage. The Salesians are working to assist as many people as possible, collecting humanitarian aid and coordinating the work of volunteers in the most affected area. 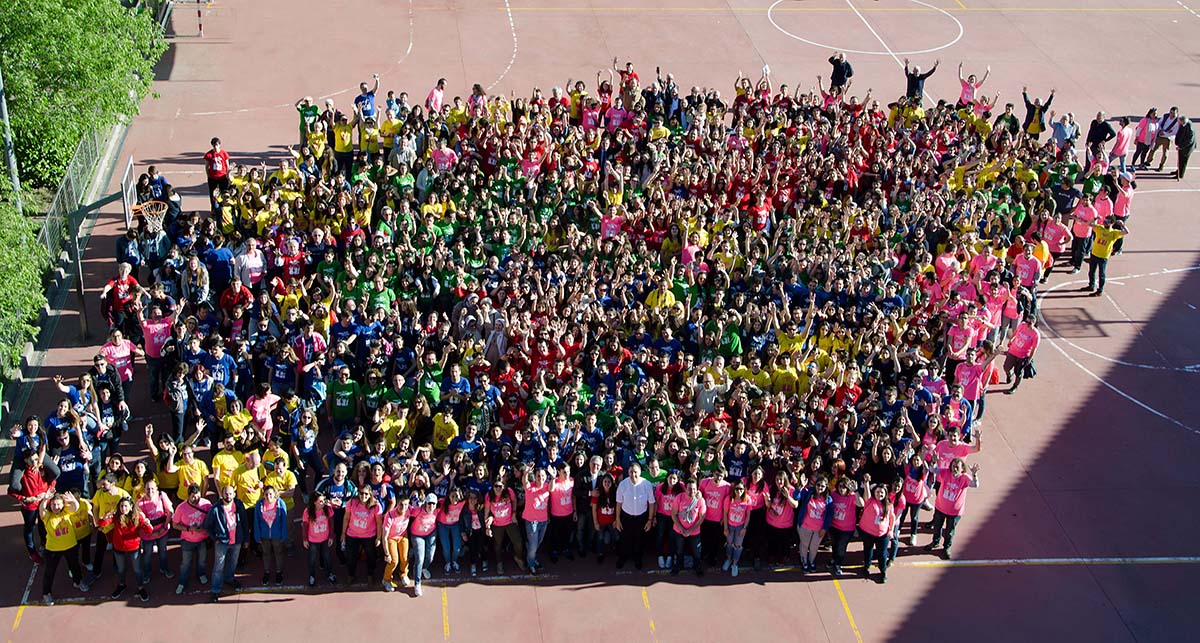 08 - Madrid, Spain - April 2016 –On 30 April more than a thousand young people from the Salesian Youth Movement joined in a great celebration with the Rector Major, Fr Ángel Fernández Artime, at the Salesian Institute of Carabanchel.
Tweet