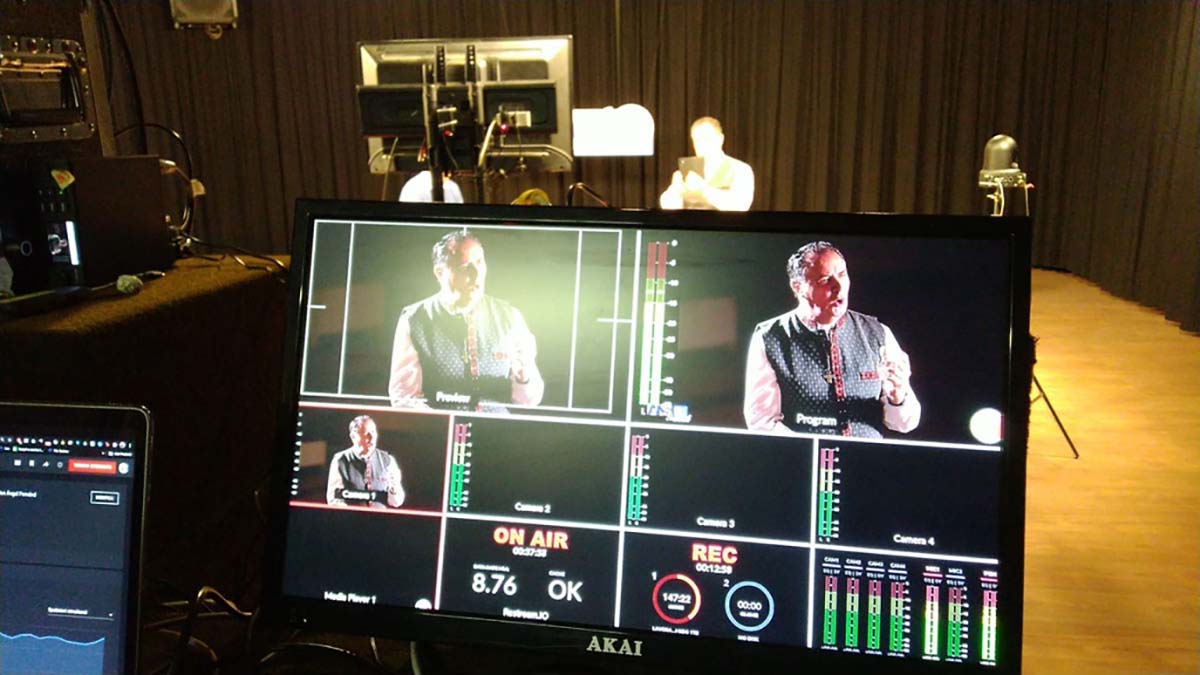 01- Rome, Italy - December 2020 - On 26 December, at the Salesian Pontifical University in Rome, the Strenna 2021 of the Rector Major, Fr Ángel Fernández Artime, was launched in worldwide live streaming. The event, created for the first time in this way, was broadcast on the Facebook channel of the ANS news agency, simultaneously in 5 languages. 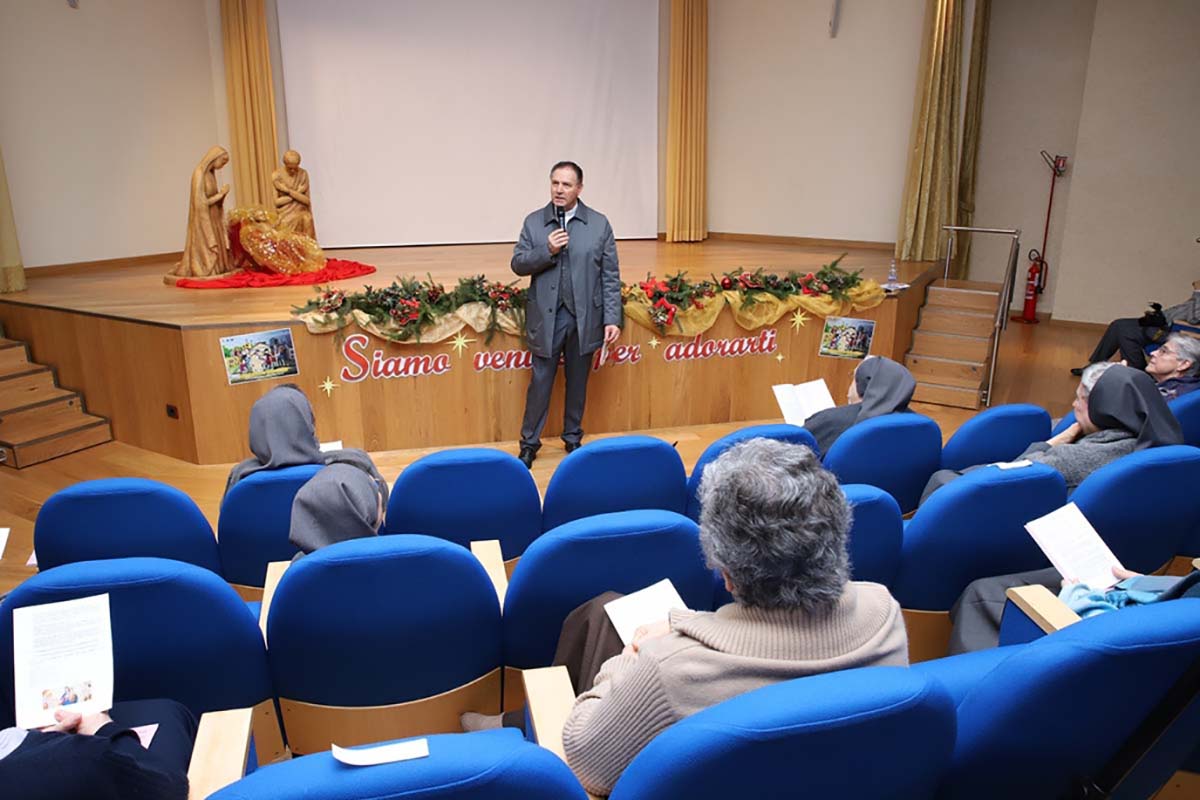 02 - Rome, Italy - December 2020 - The Rector Major of the Salesians of Don Bosco, Fr Ángel Fernández Artime, as usual, on December 26 presented the Strenna 2021 to the Daughters of Mary Help of Christians “Moved by hope: 'See, I am making all things are new' (Rev 21,5)”, in the presence of FMA Mother General, Mother Yvonne Reungoat. 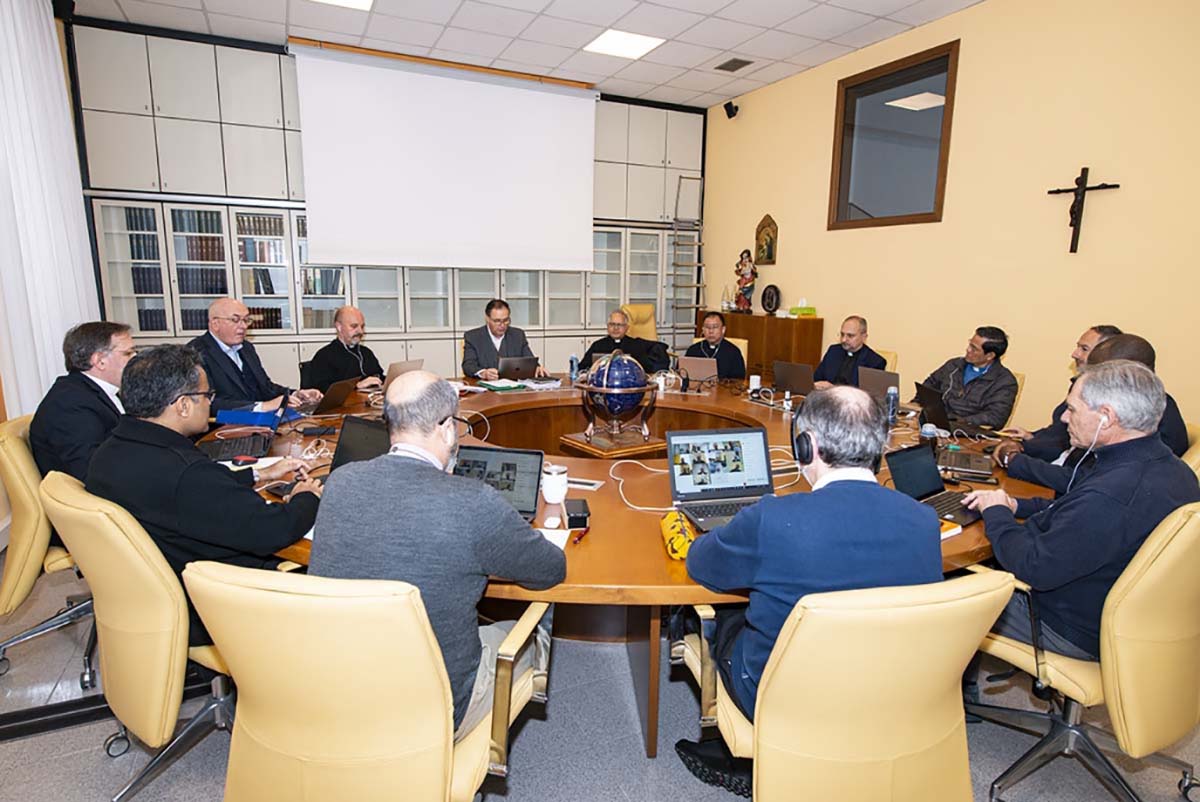 03 - Rome, RMG - December 2020 - The Winter Session of the General Council began on 1 December at the Salesian Headquarters, presided over by the Rector Major, Fr Ángel Fernández Artime. The session's activities end on January 28, 2021. 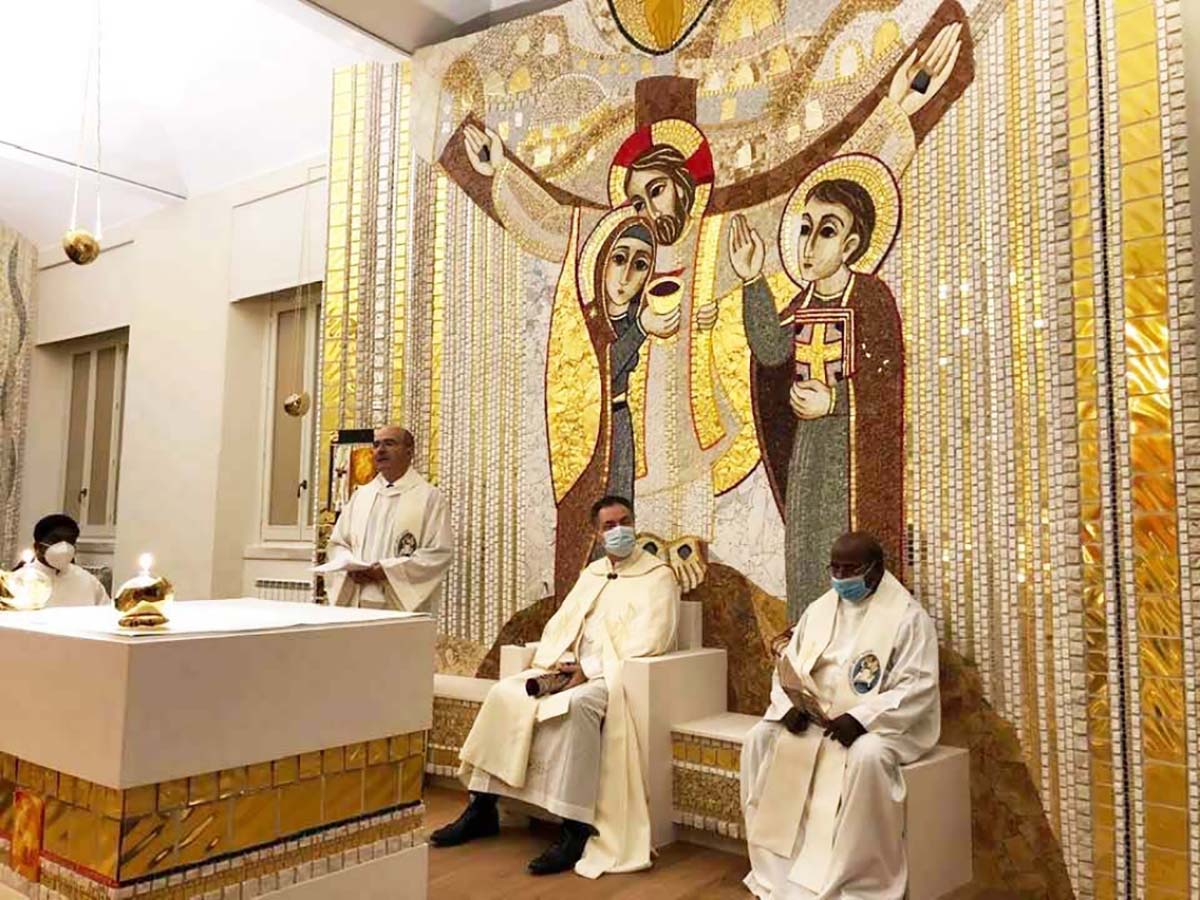 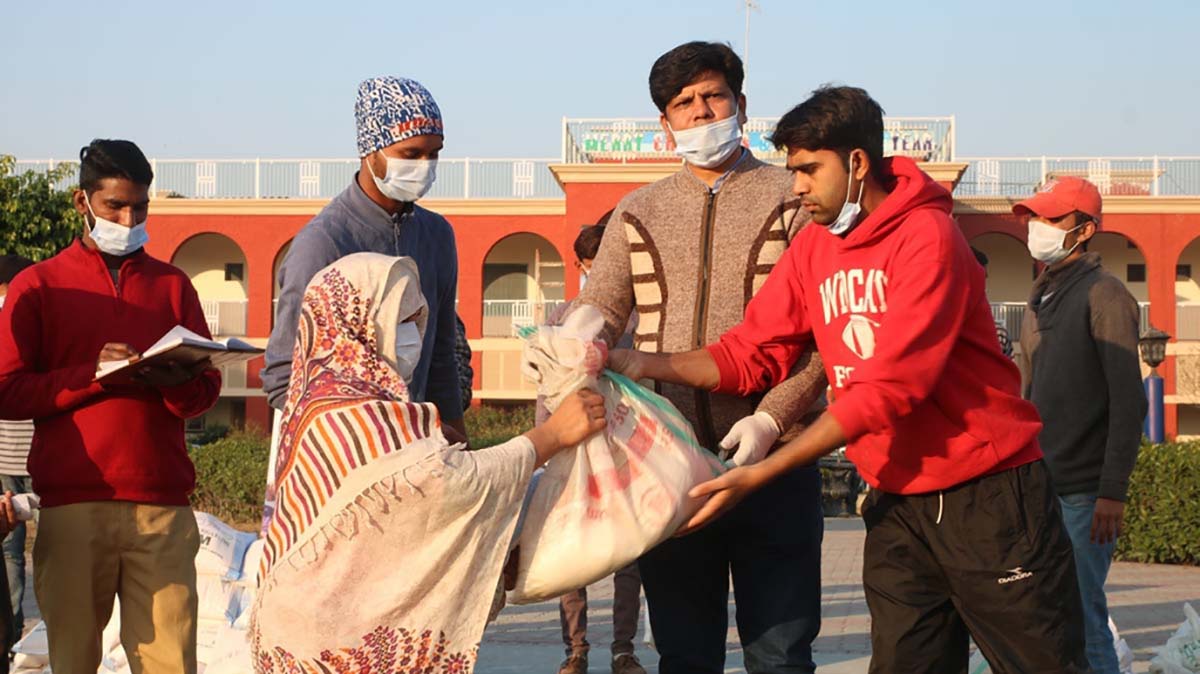 05 - Lahore, Pakistan - 21 December 2020 - The Don Bosco Youth Technical Center in Lahore distributes aid to people in need. The action is supported by the Salesian Mission Office of Madrid "Misiones Salesianas". 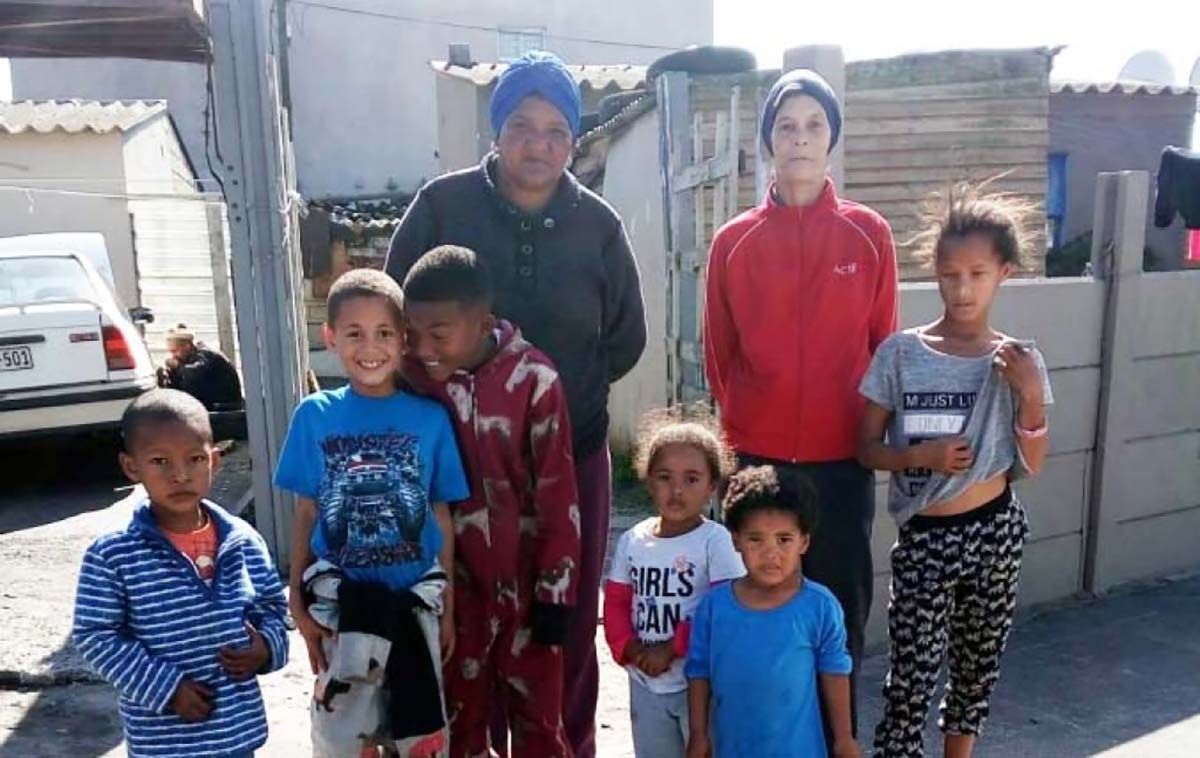 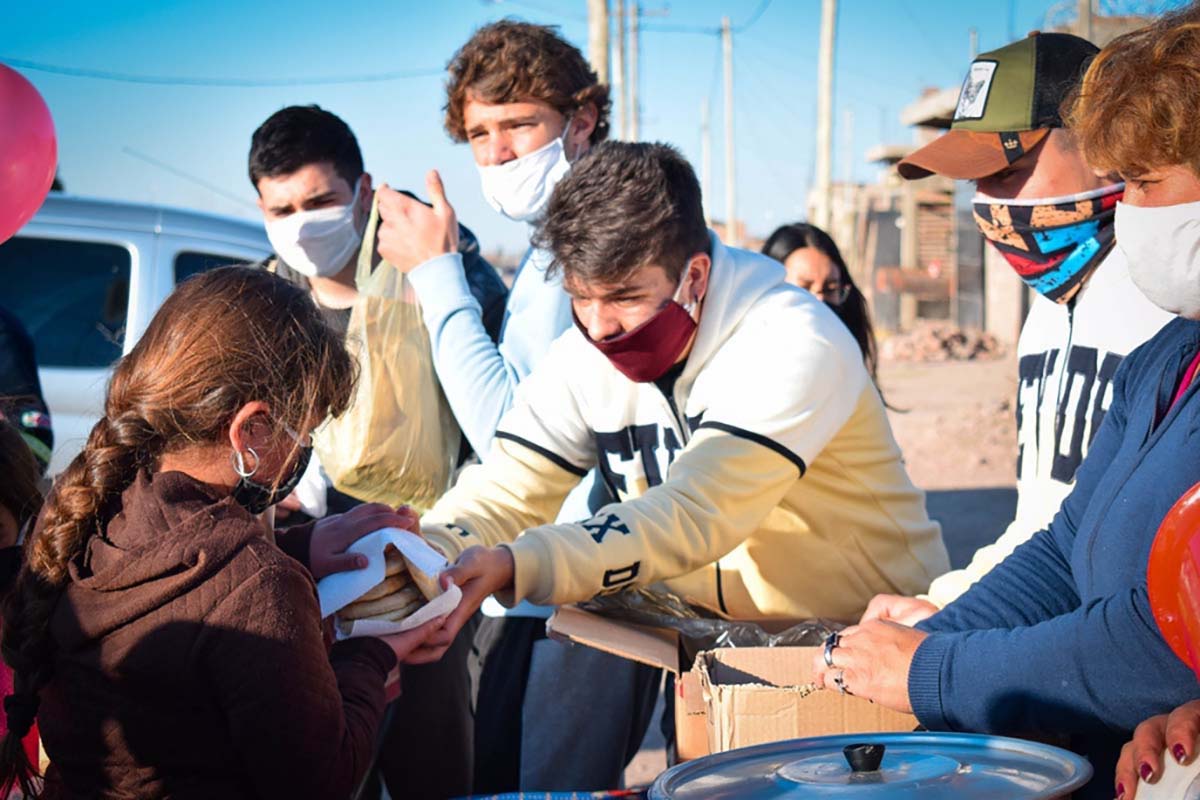 07 - Rodeo del Medio, Argentina - December 2020 - The students of the "Vox Dei 2020" course of the Don Bosco Wine School in Rodeo del Medio (Mendoza) have created the "Youths of the I Becchi" group, an initiative open to all those who feel "united by a new hope". Among their first activities, they delivered clothes and prepared a snack for children in need.

08 – Makati City, Philippines – December 2020. The Salesian parish of “San Ildefonso”, through the Social Action Group, carries out the “Mary’s Kitchen” initiative: three times a week they cook food and distribute it to poor people living on the street. About 500 people a week use the service, including many children and young people.
Tweet