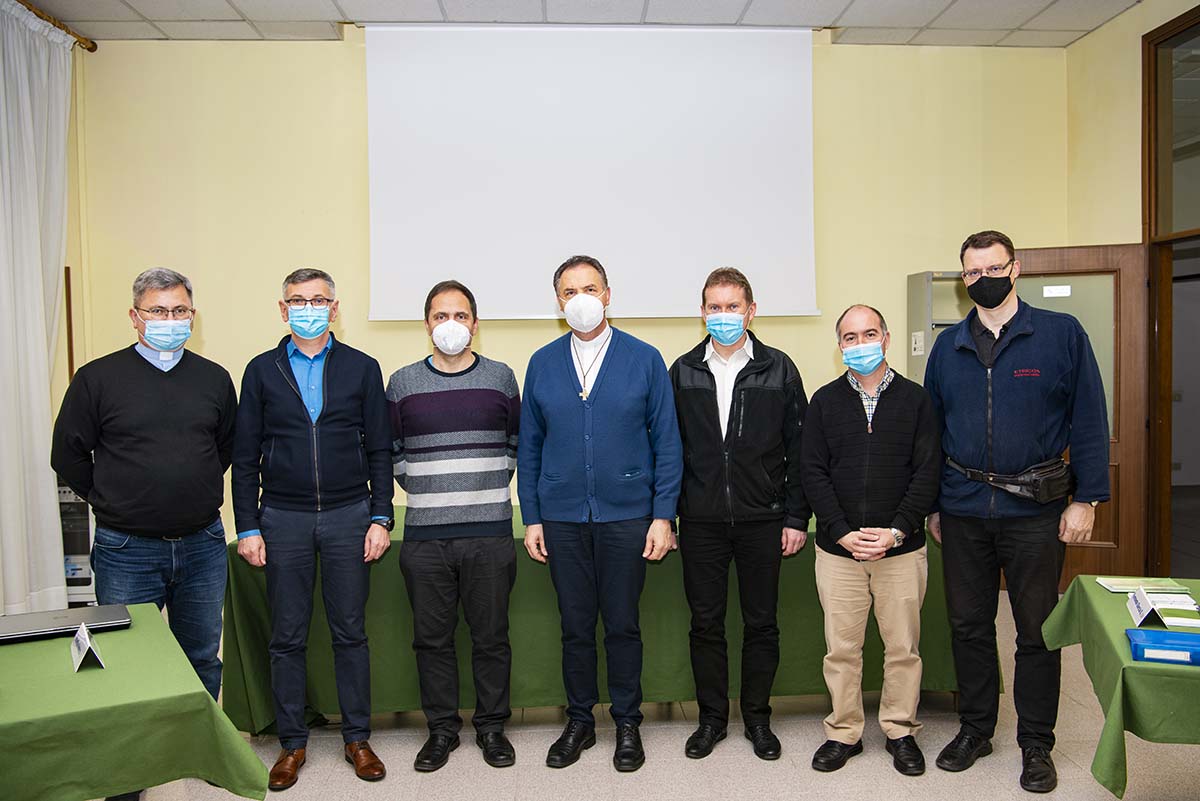 01- Rome, RMG - March 2021 - From 21 to 31 March, the Accompaniment Course for newly appointed Provincials was held at Salesian HQ. Coordinated by the Rector Major's Vicar, Fr Stefano Martoglio, six Superiors of as many Salesian Provinces in Europe were able to meet with the Rector Major and his Council, learn about the six-year term program and more about the Congregation's organisms and central structures. 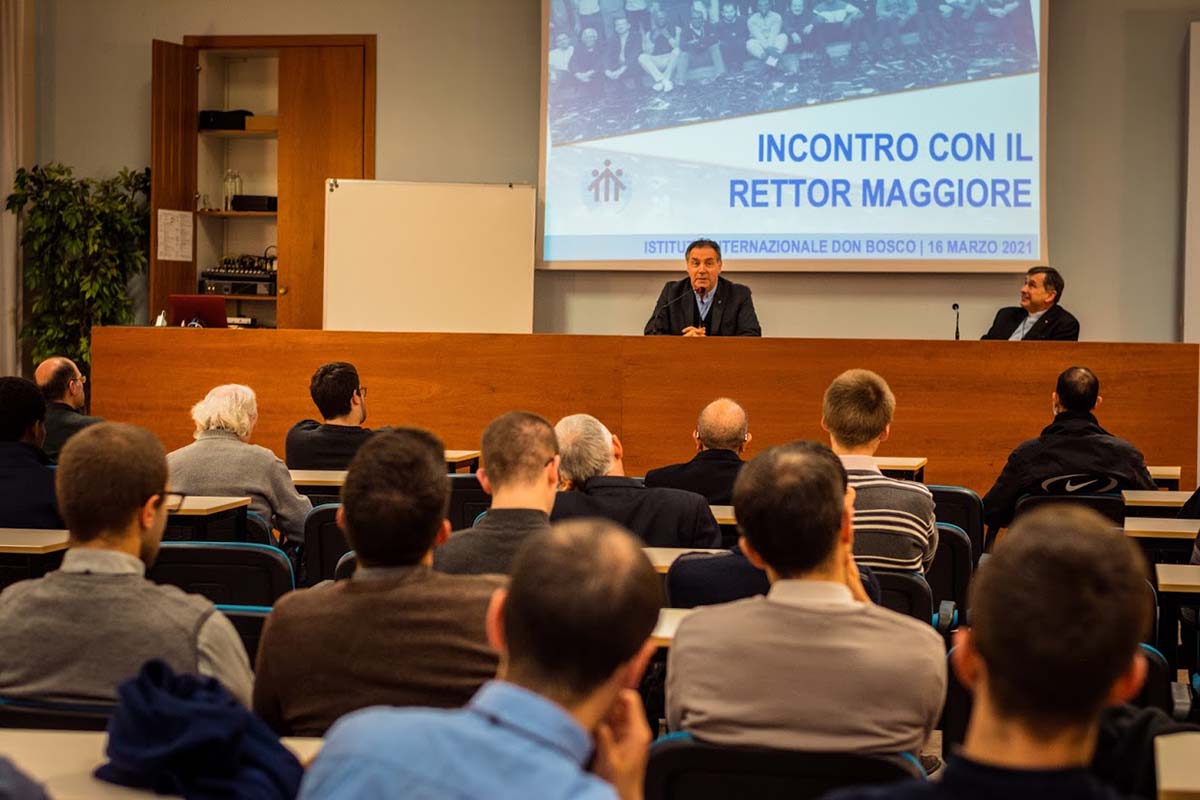 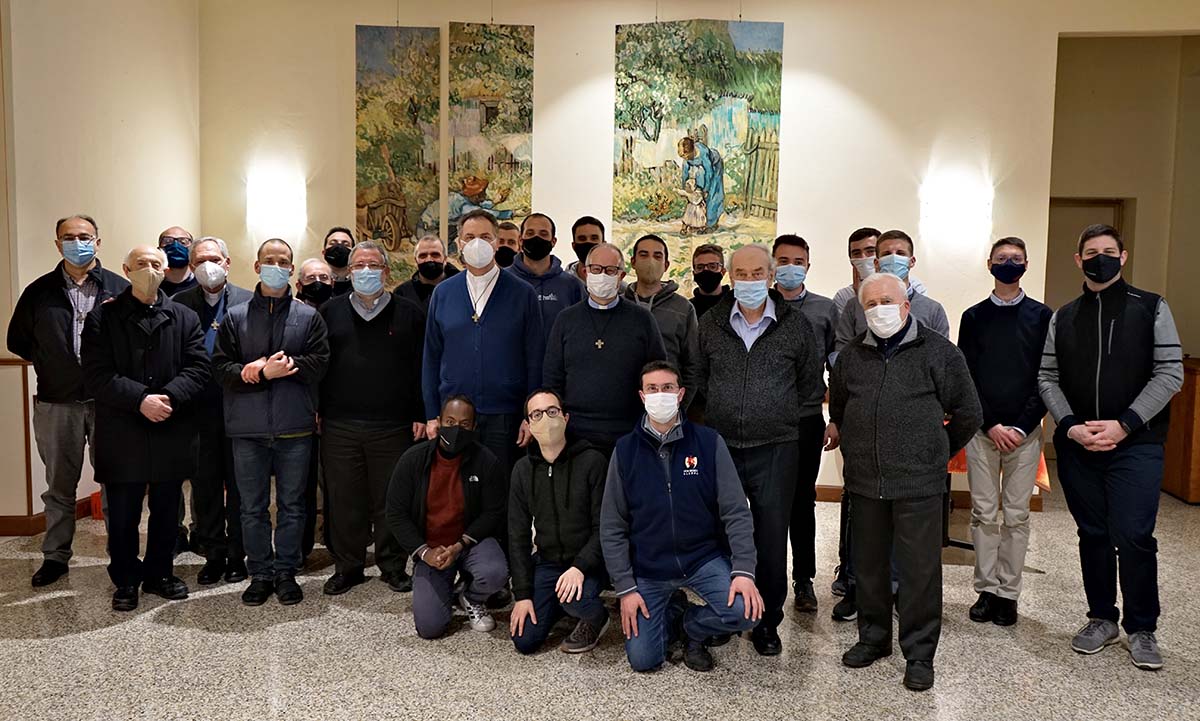 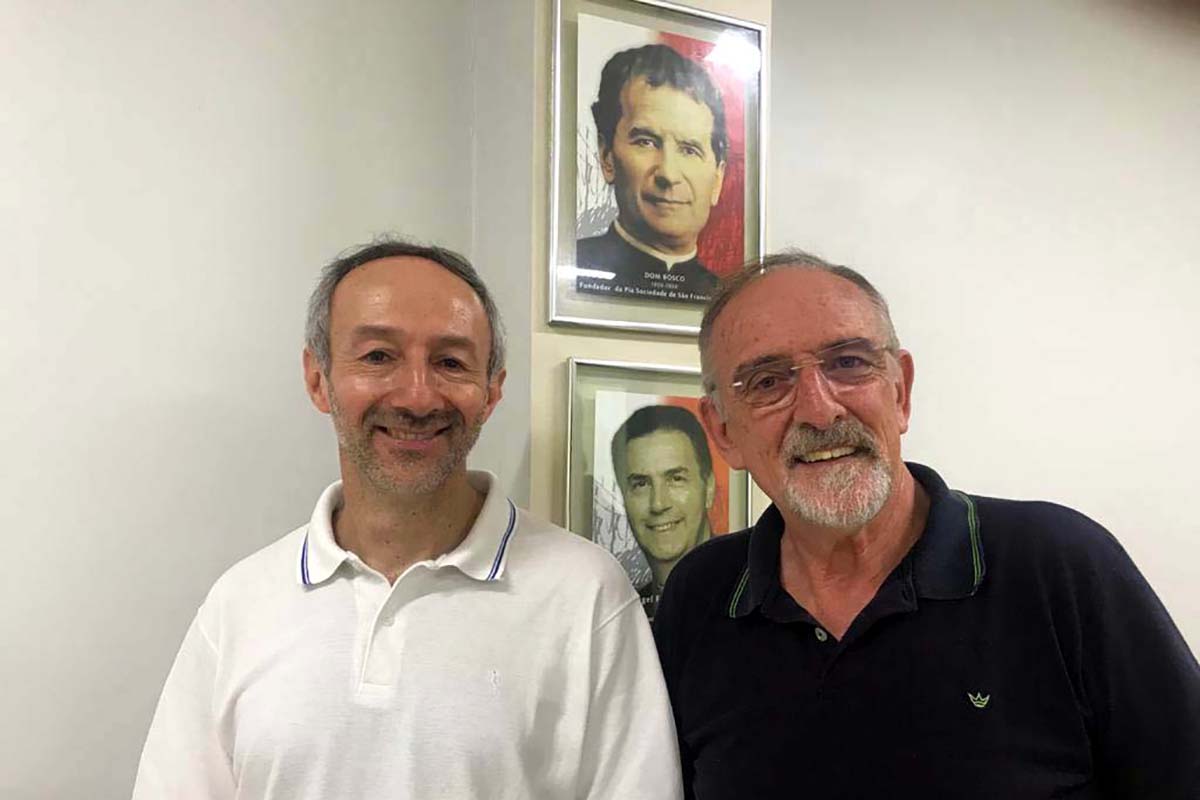 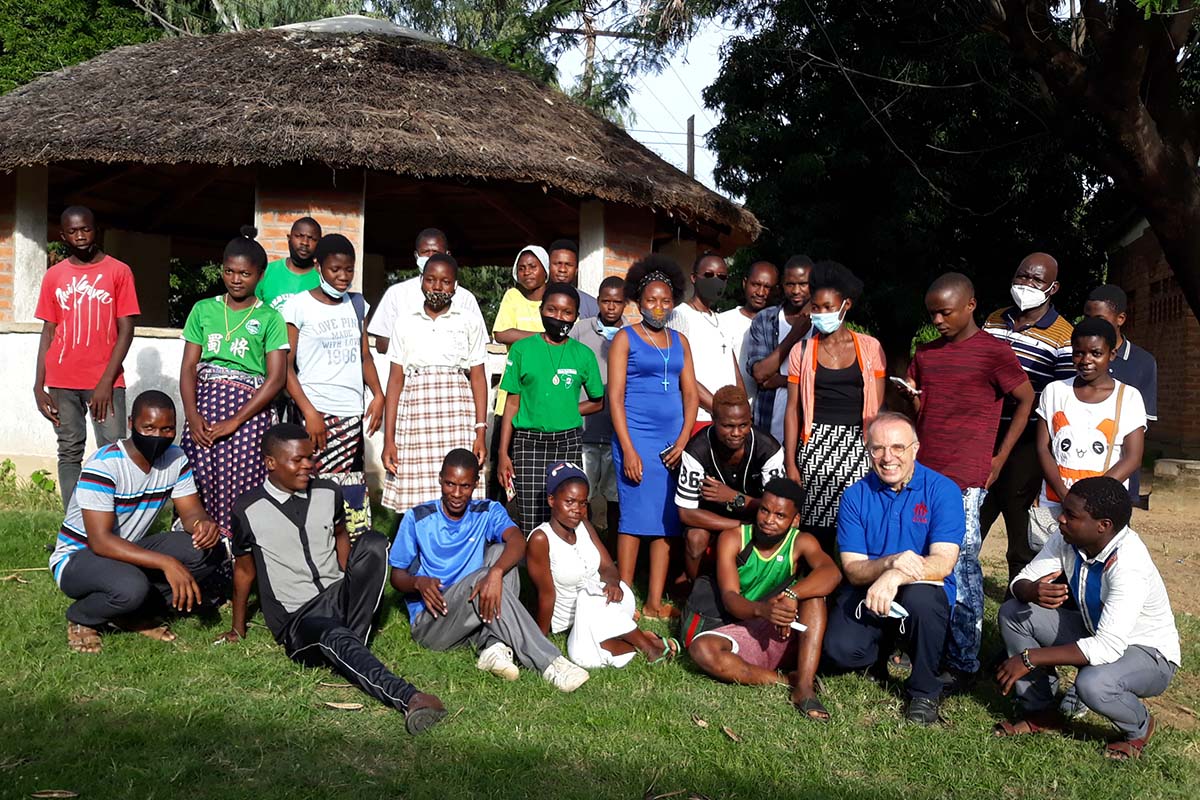 05 - Lilongwe, Malawi - March 2021 – Lasting 3 months, the Extraordinary Visit to the Salesian "Mary Help of Christians" Vice Province in Zambia, Malawi, Zimbabwe and Namibia (ZMB) is underway. It is conducted, on behalf of the Rector Major, by Fr Václav Klement, Extraordinary Visitor "ad nutum" and "pro tempore". 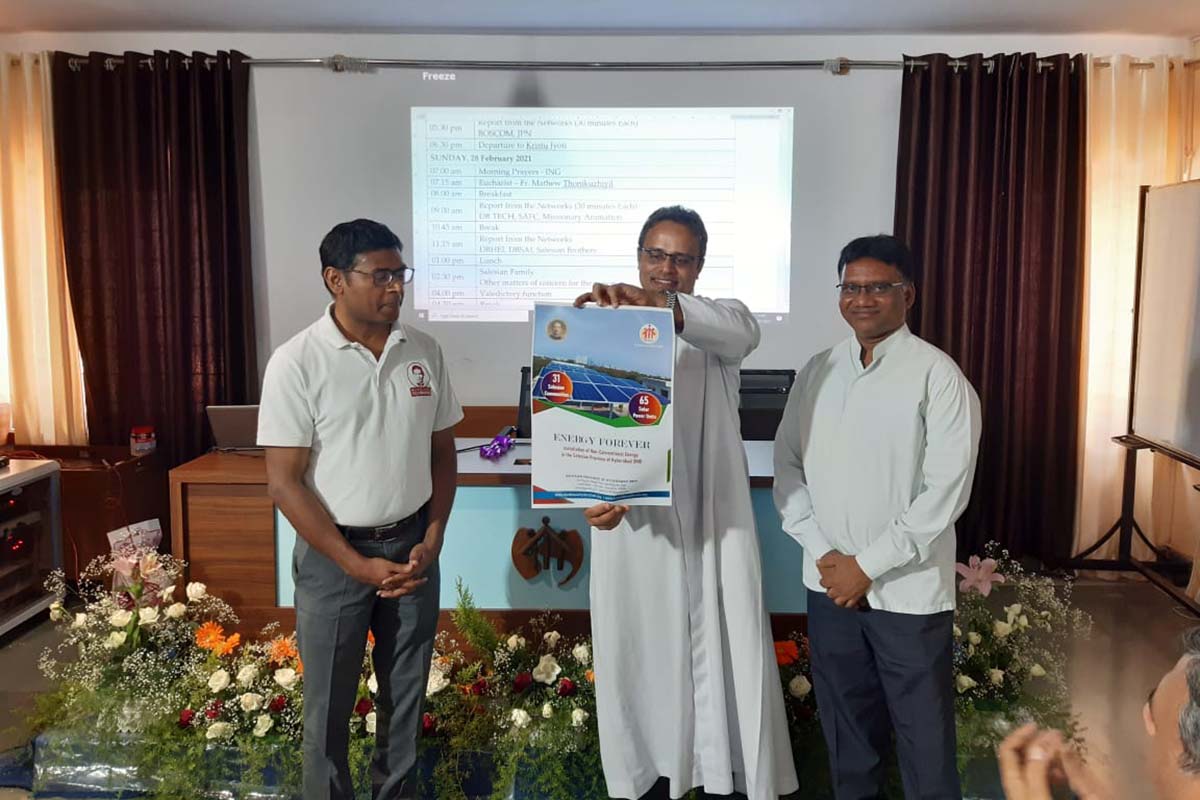 06 - Bangalore, India - March 2021 - During the Assembly of the Conference of Salesian Provincials of the South Asia region, Fr Michael Biju, Regional Councilor for South Asia, handed over to the Superior of the India-Hyderabad Province (INH), Fr Thathireddy Vijaya Bhaskar, a poster bearing the message: “Energy Forever - mission accomplished”. The INH Province was in fact the first in the world to achieve the objective of using clean and renewable energy. 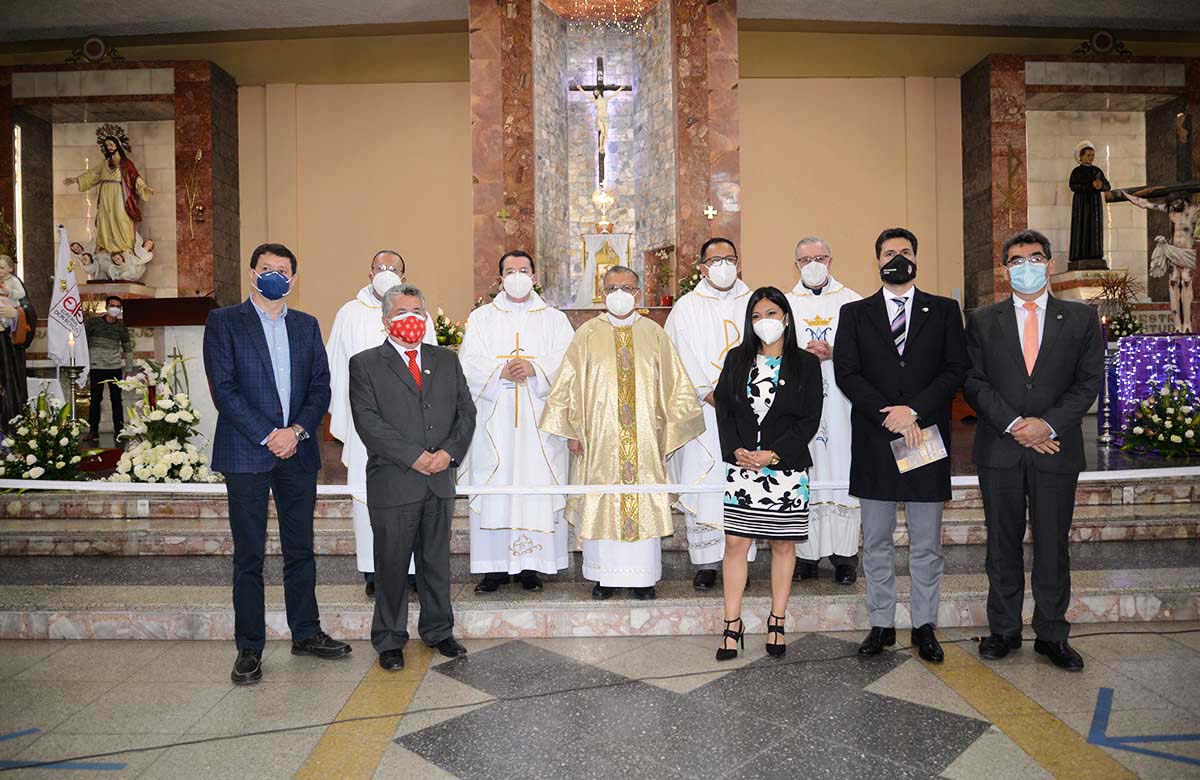 07 - Cuenca, Ecuador - March 2021 - As part of the celebrations for the centenary of the Salesian publishing house "Editorial Don Bosco" (EDB), Fr Francisco Sánchez, Provincial of Ecuador (ECU), presided over a solemn Eucharist in the presence of the leaders of the EDB on 19 March, the feast day of St. Joseph, at the "Mary Help of Christians" parish in Cuenca. 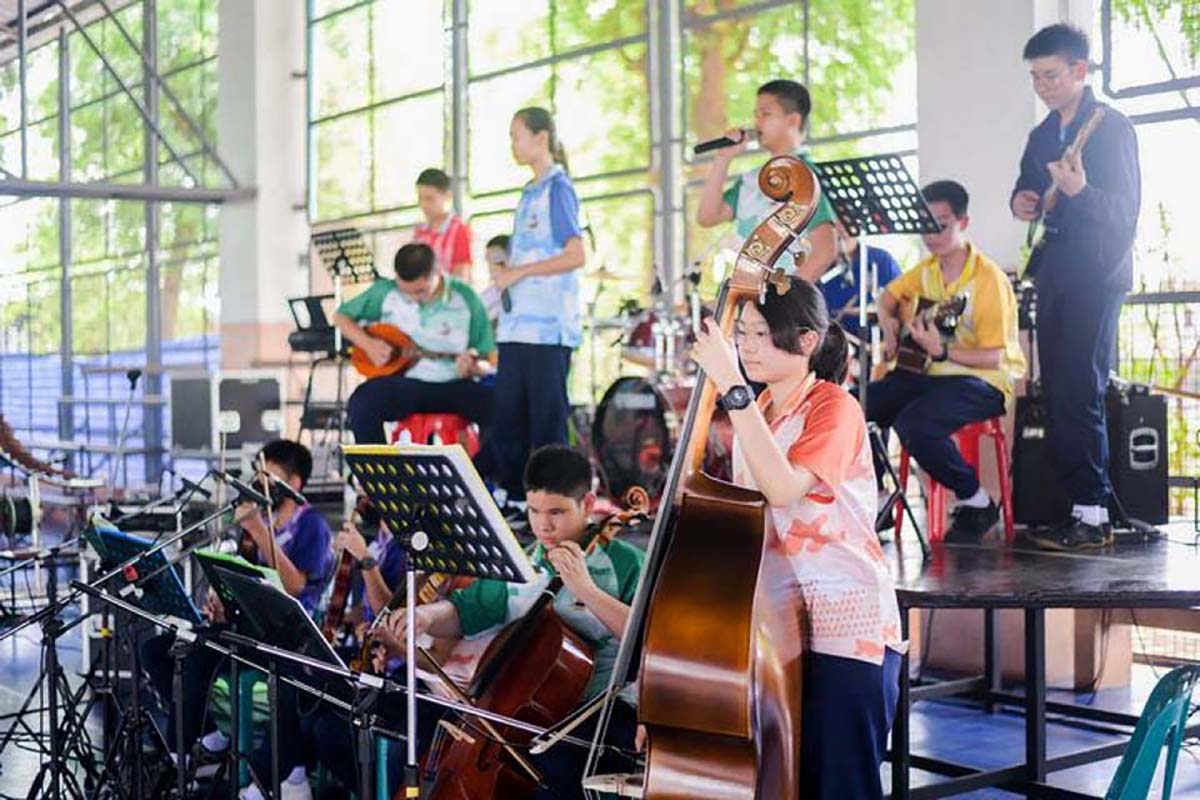 08 - Udonthani, Thailand - March 2021 - The "Don Bosco Vitthaya" school encourages students to love various types of music through learning in the classroom and in musical groups in order to exercise their skills according to their interests. Fr Thomas Smith Daengampan, Director of the school, began a special activity, entitled "Music as a method of learning".
Tweet