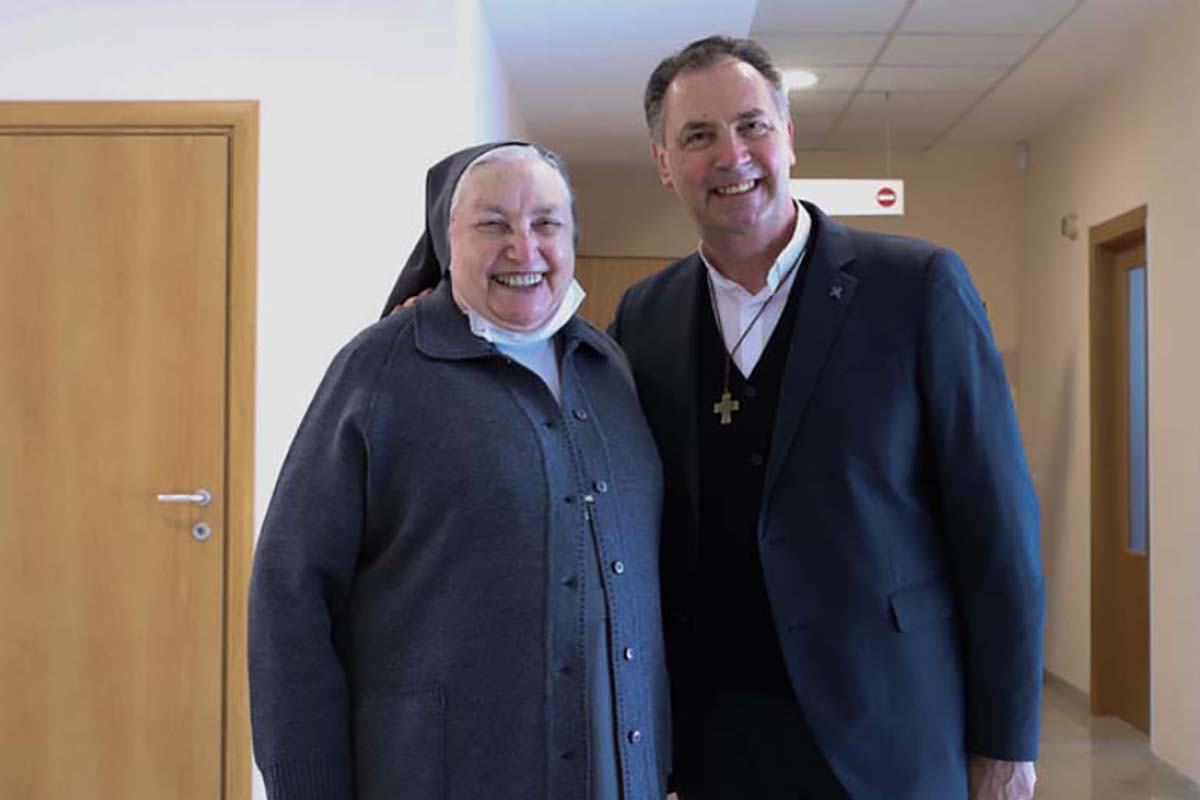 01- Rome, Italy - April 2021 – The "Festa del Grazie 2021" took place at the Pontifical Faculty of Educational Sciences "Auxilium" on April 25. The Feast Day of World Recognition of the Daughters of Mary Help of Christians (FMA) towards their own Superior General, Mother Yvonne Reungoat, saw much online participation this year. For the occasion, Fr Ángel Fernández Artime, Rector Major of the Salesians, presided over the Eucharist. 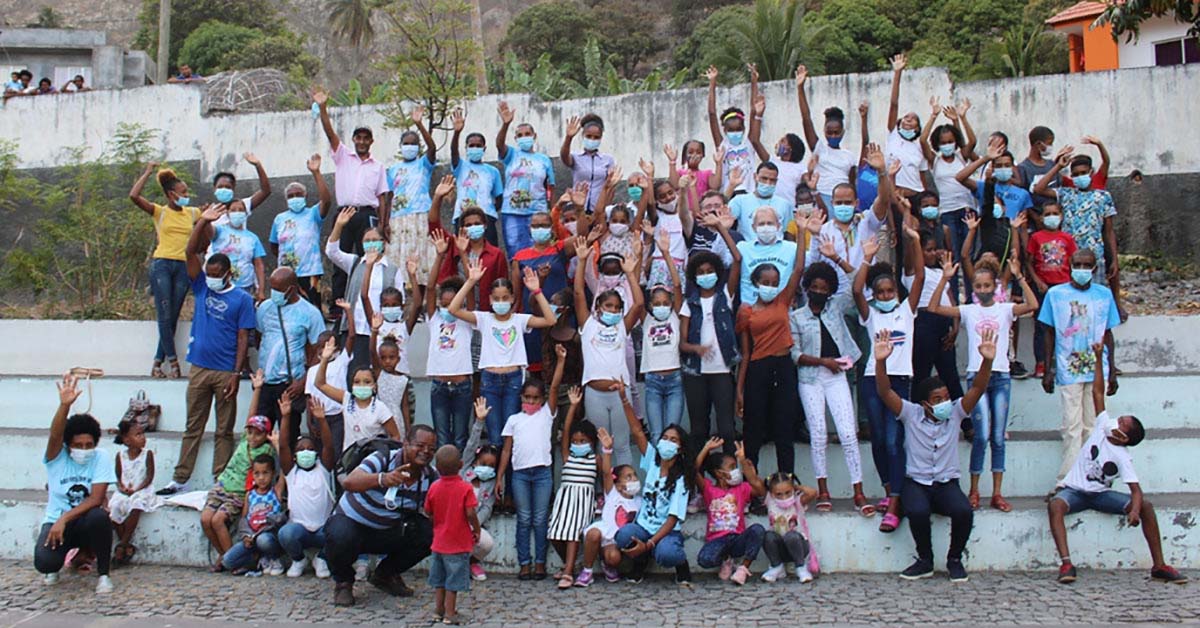 02 - Mindelo, Cape Verde - April 2021 - From 4 to 9 April Fr Gildasio Mendes, General Councilor for Social Communication, visited the Salesian house in “São Vicente”, where he met the educative-pastoral community. The trip is part of the Extraordinary Visitation to the Salesian Province of "St Anthony" that includes the presence of Portugal, Cape Verde and Madeira. 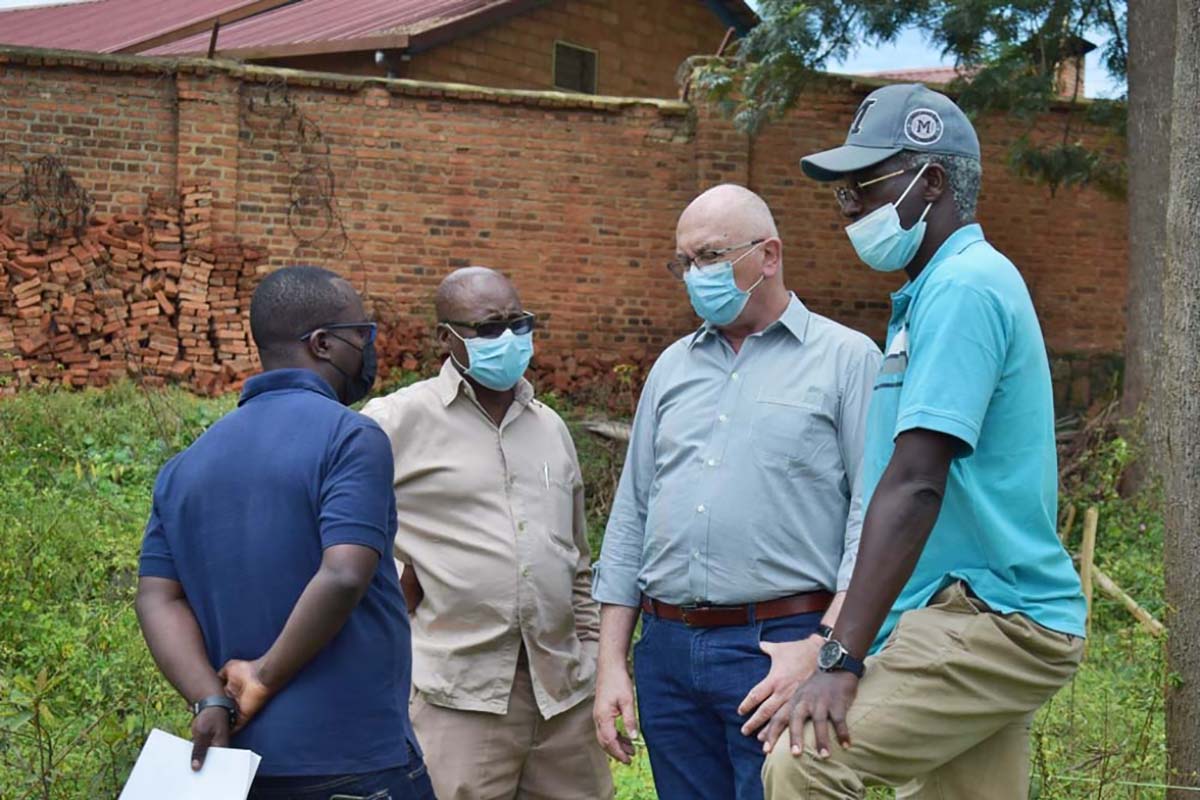 03 - Kigali, Rwanda - April 23, 2021 - The Economer General of the Congregation, Salesian Brother Jean Paul Muller, visited the "Don Bosco Gatenga" Salesian Youth Center in Kigali, where various new projects are underway. He was accompanied by the Superior of the Salesian Vice Province of Africa Great Lakes (AGL), by the Economer of the Vice Province and Director of the Planning and Development Office, and by the director of the youth center. 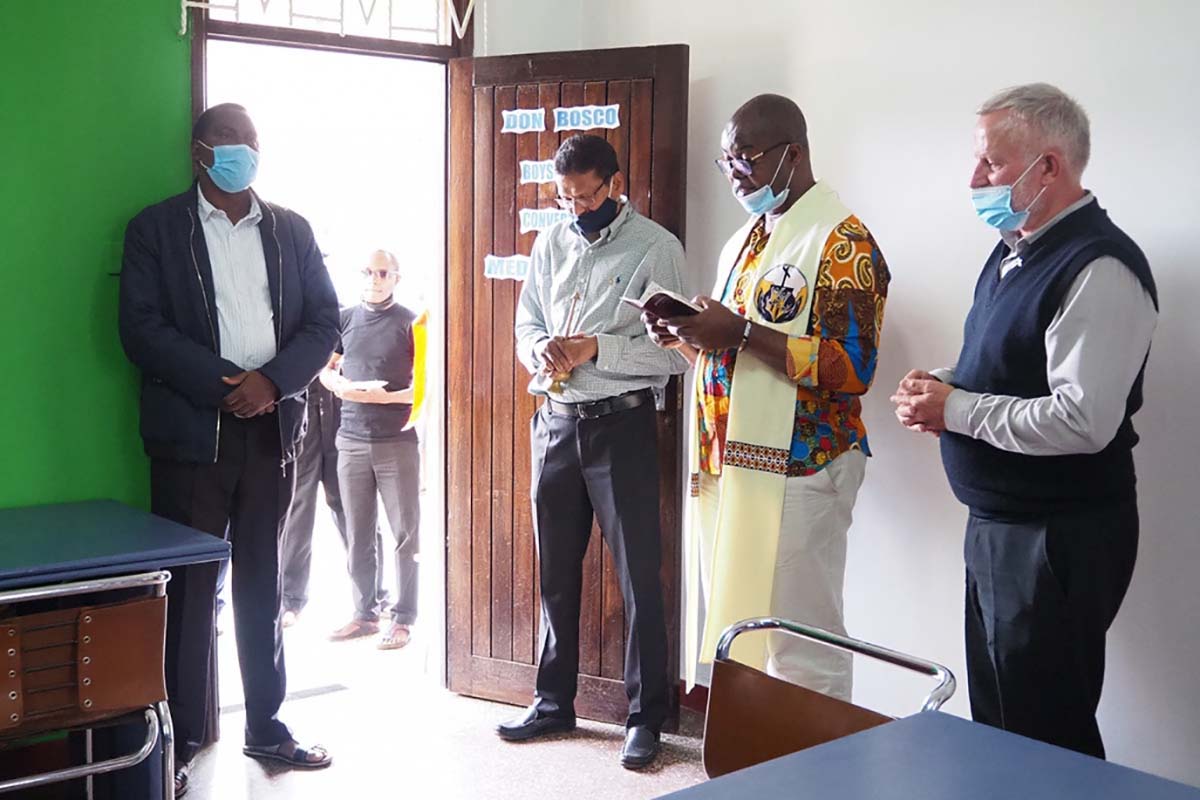 04 - Nairobi, Kenya - April 2021 – On April 14, Fr Alphonse Owoudou, Councilor for the Africa-Madagascar Region, inaugurated and blessed the new "Convergent Media Center" of the "Don Bosco Boys' Town" of Nairobi, the first of this type in the Salesian Region. The new structure adds to those already existing in the Salesian house, and is aimed at fostering the talents of students, many of whom are interested in the media.

05 - Oeiras, Brazil - April 2021 - On April 14, Msgr. Edilson Soares Nobre, bishop of Oeiras, in the state of Piauí, presided over the Eucharist in the Cathedral Church of Our Lady of Victory, to give thanks to God for the arrival of the Salesians. Present at the celebration was Fr Gabriel Romero, Councilor for the America South Cone Region, who signed the official opening act for this new Salesian presence. 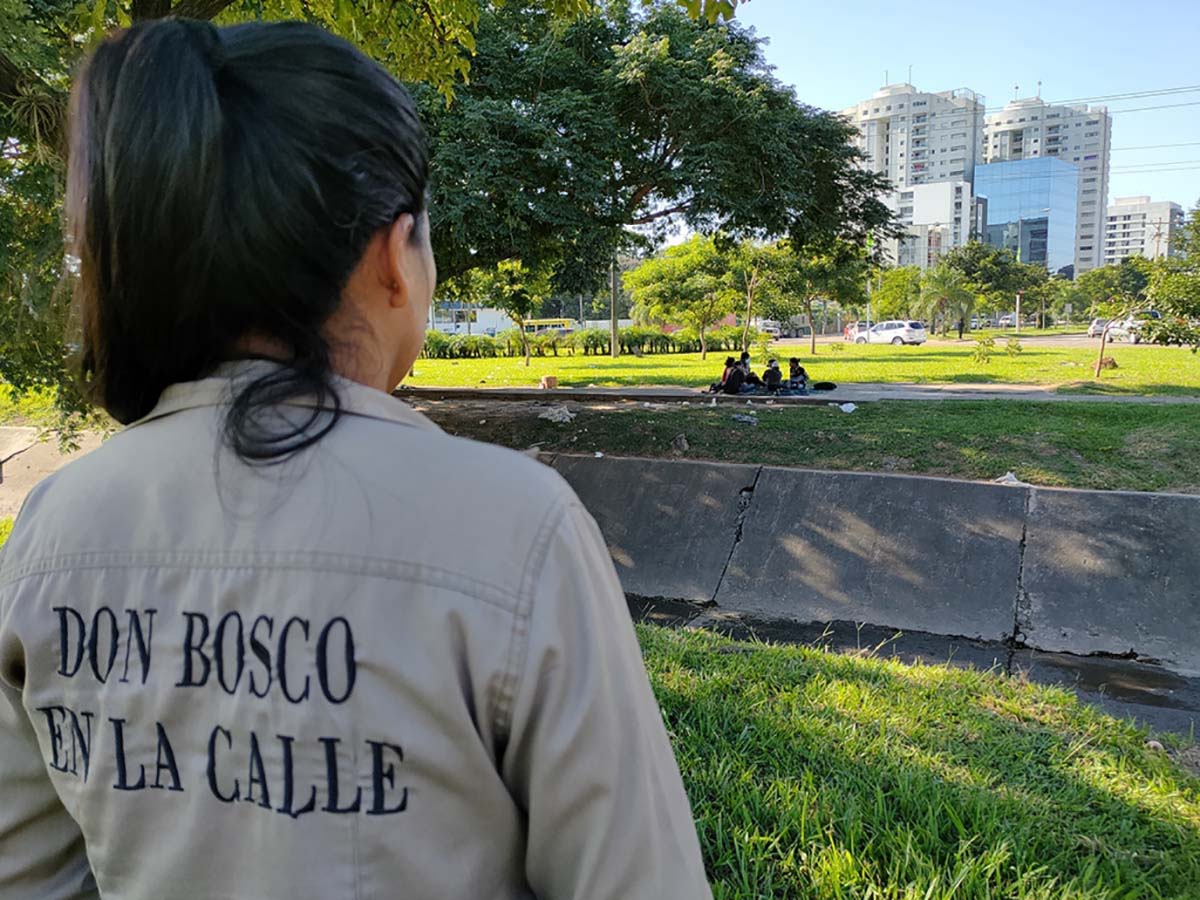 06 - Santa Cruz, Bolivia - April 2021 - "Don Bosco en la Calle" (Don Bosco in the Street) is a service provided by the "Centro Techo Pinardi - Proyecto Don Bosco" to accompany young people who live on the streets of Santa Cruz, seeking their reintegration into families or a stable home. The initiative is supported by the Bonn Mission Office and by "KinderMissionWerk". 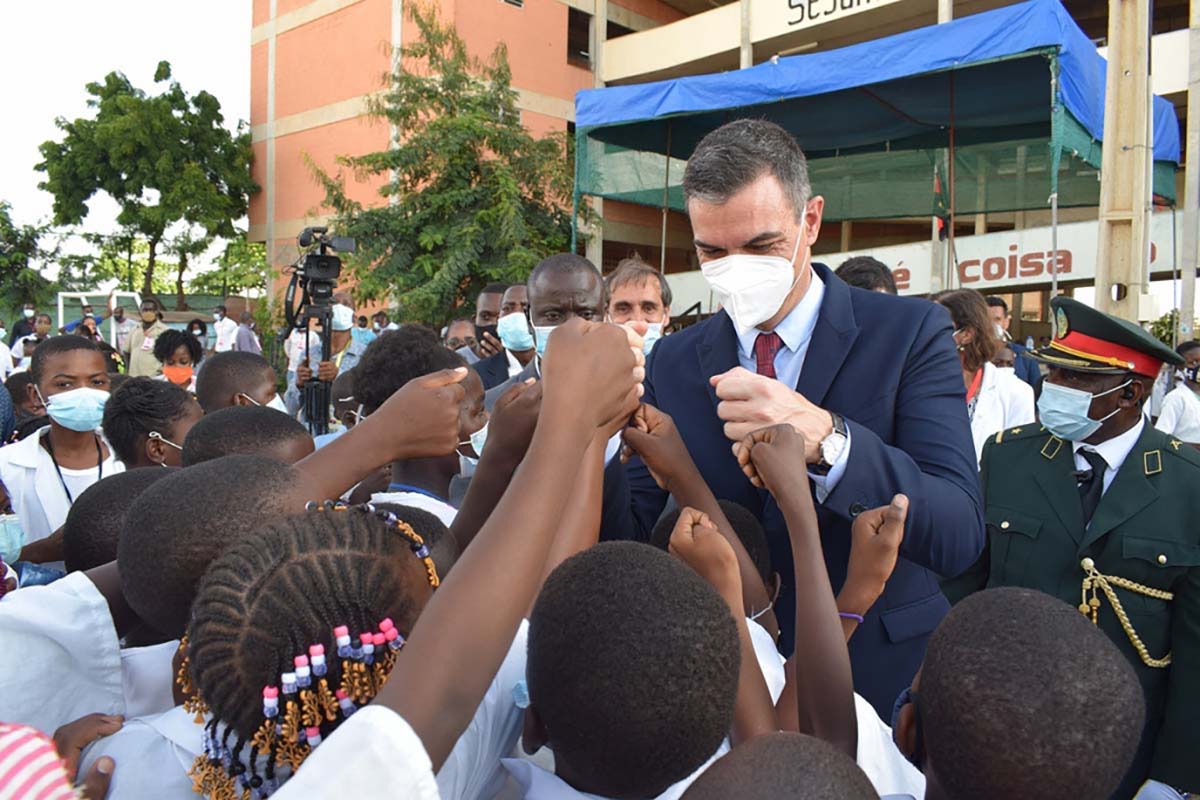 07 - Luanda, Angola - April 2021 - On April 8, the President of the Government of Spain, Pedro Sánchez, visited the "Centro Dom Bosco". At the Salesian house he was welcomed by Fr Martín Lasarte, Superior of the Salesian Vice Province of Angola (ANG), by his Vicar, Fr Manuel Román Ordoñez, various Salesians and over 1,500 students.

08 - Bangalore, India - May 2021 - Fr Anil D'sa, Salesian from Bangalore and director of the Indian Catholic Youth Movement, in collaboration with the "Sneha Charitable Trust" (Camillians), motivated a group of 50 young volunteers to help in city hospitals. The group is named "Covid Warriors", and is made up of young men and women religious, trained by experienced doctors.
Tweet