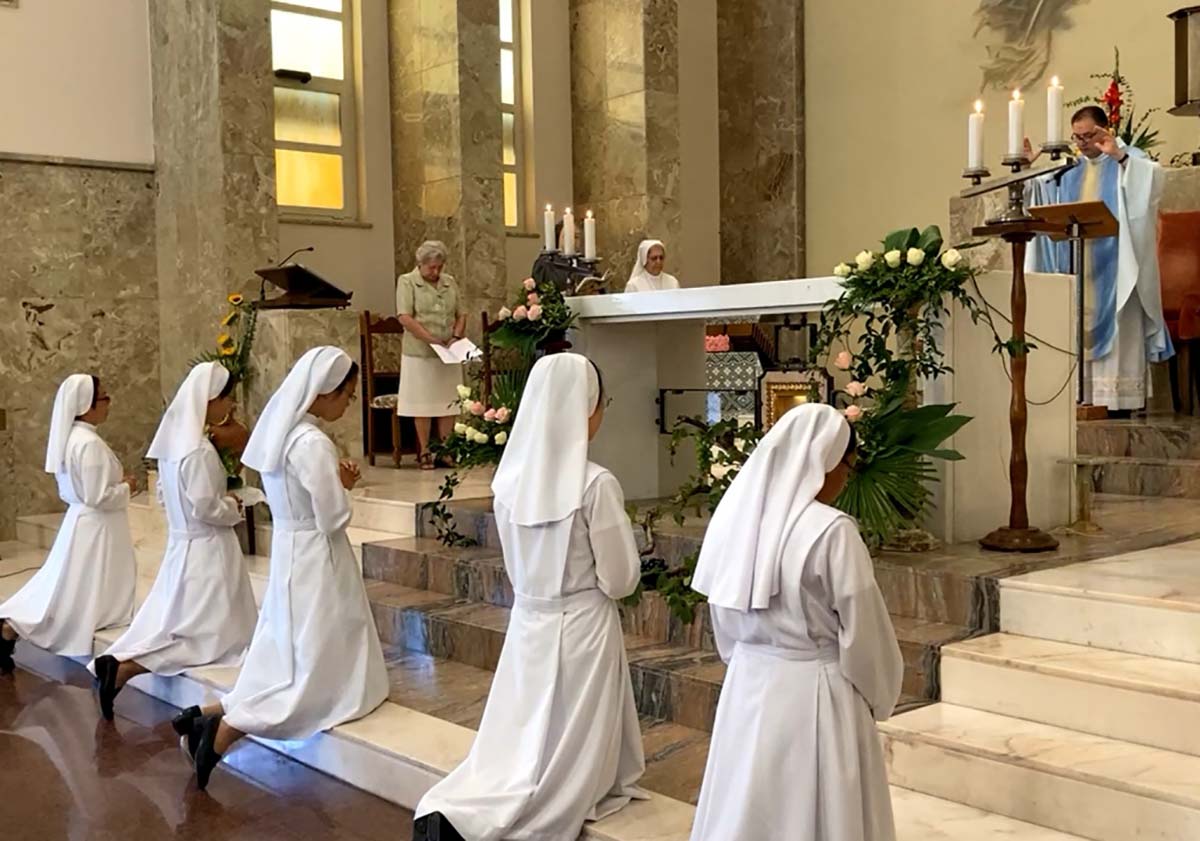 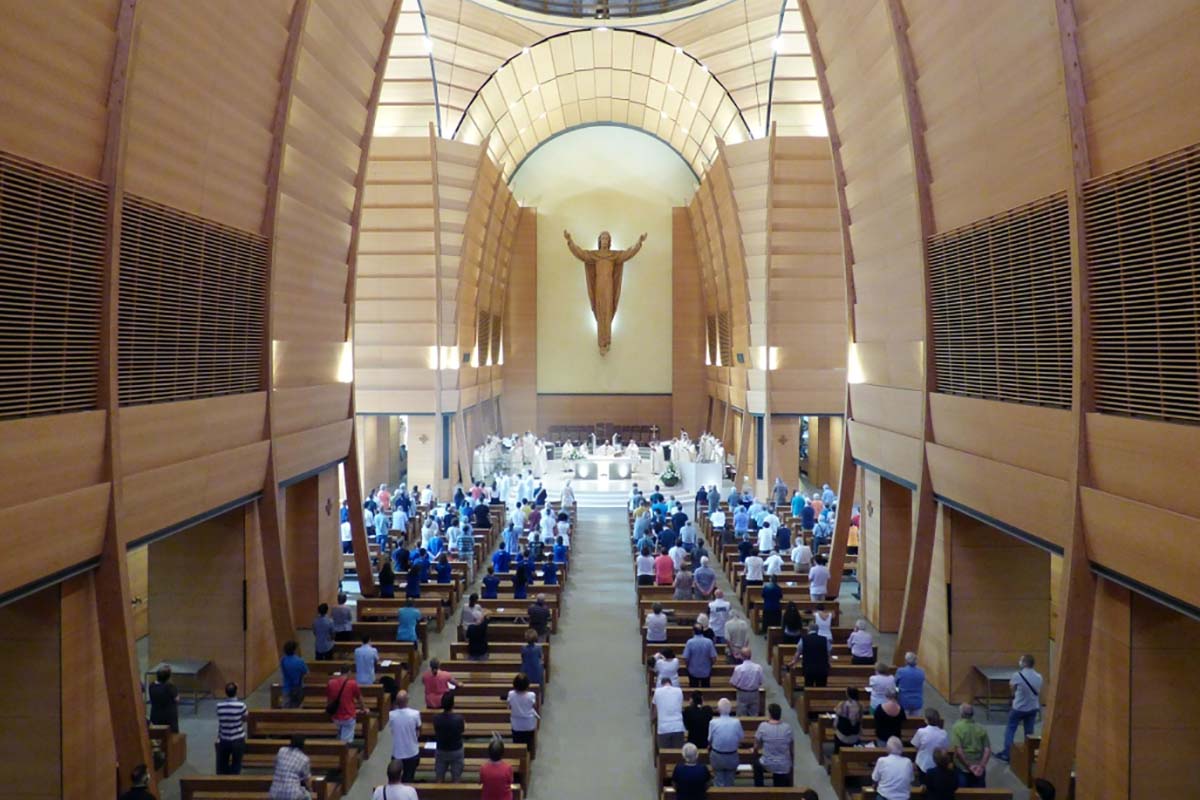 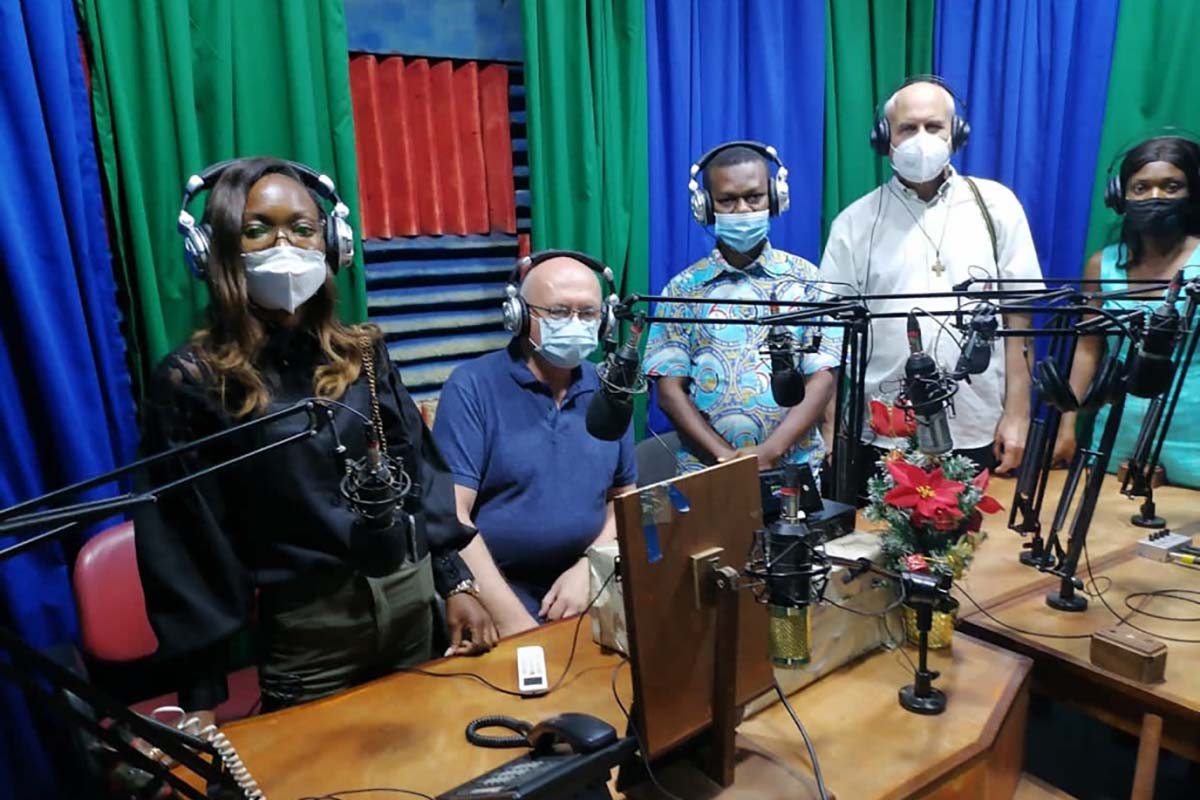 03 - Lubumbashi, D.R. Congo - August 2021 - On 22 August the Economer General of the Salesian Congregation, Br. Jean Paul Muller, accompanied by the Provincial of the Central Africa Province (AFC), Fr Guillermo Basañes, visited the facilities of "Radio Don Bosco". The broadcasting station is located in Lubumbashi in the province of Haut-Katanga and has been serving youth since 2014. 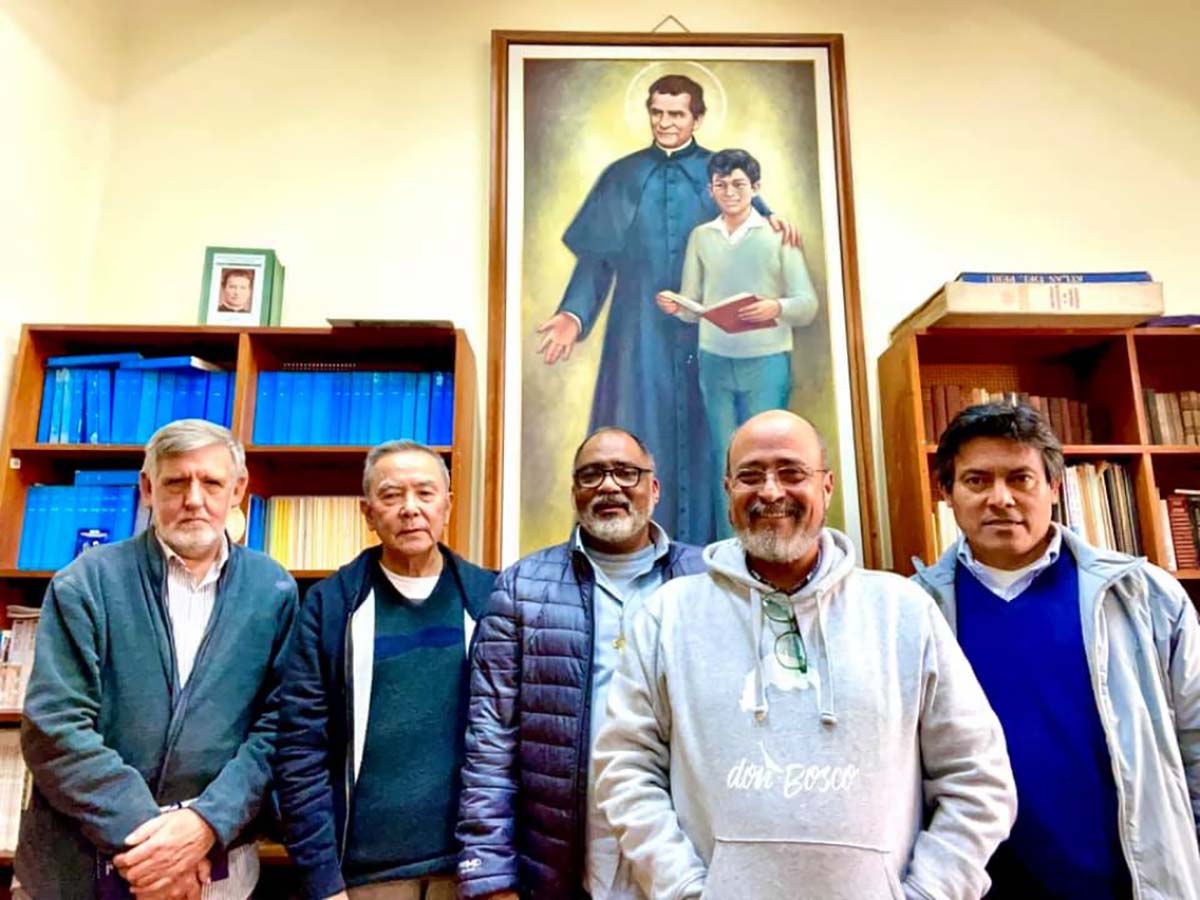 04 - Callao, Peru - August 2021 - The Extraordinary Visitation conducted by Fr Hugo Orozco, Councilor for the Interamerica Region, to the "Santa Rosa" Salesian Province of Lima, Peru (PER), began on 21 August, in the name of the Rector Major. Fr Orozco visited the Salesian community in Callao from 29 August to 2 September. The Extraordinary Visit ends on November 24th. 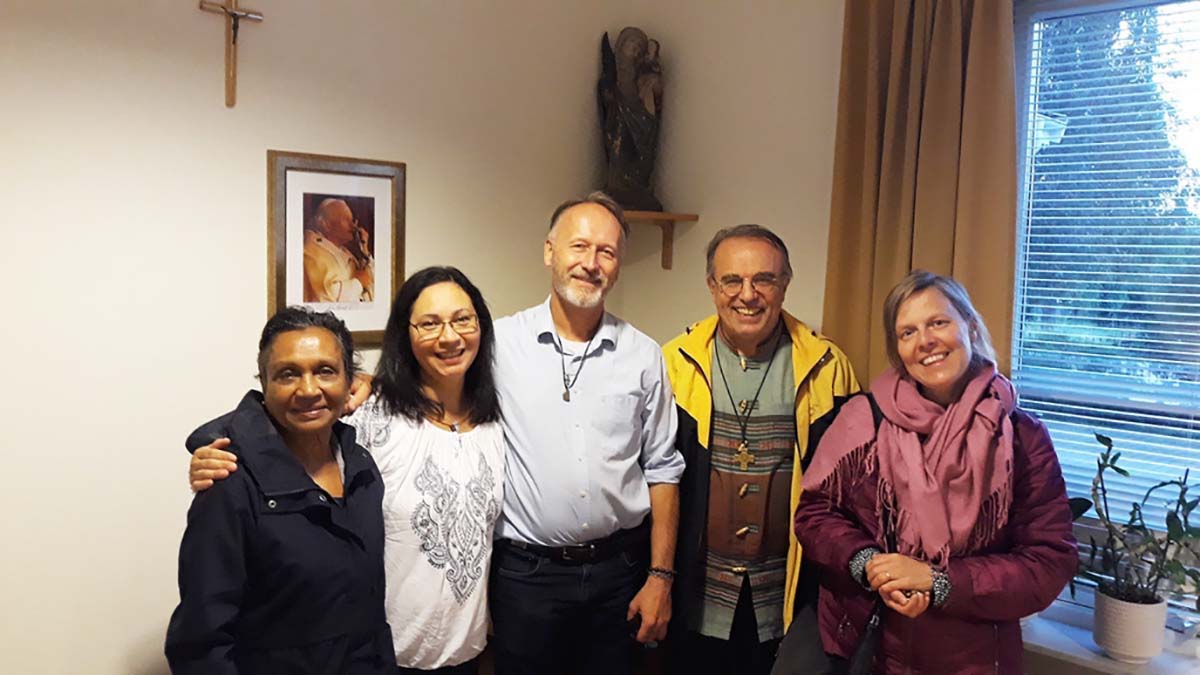 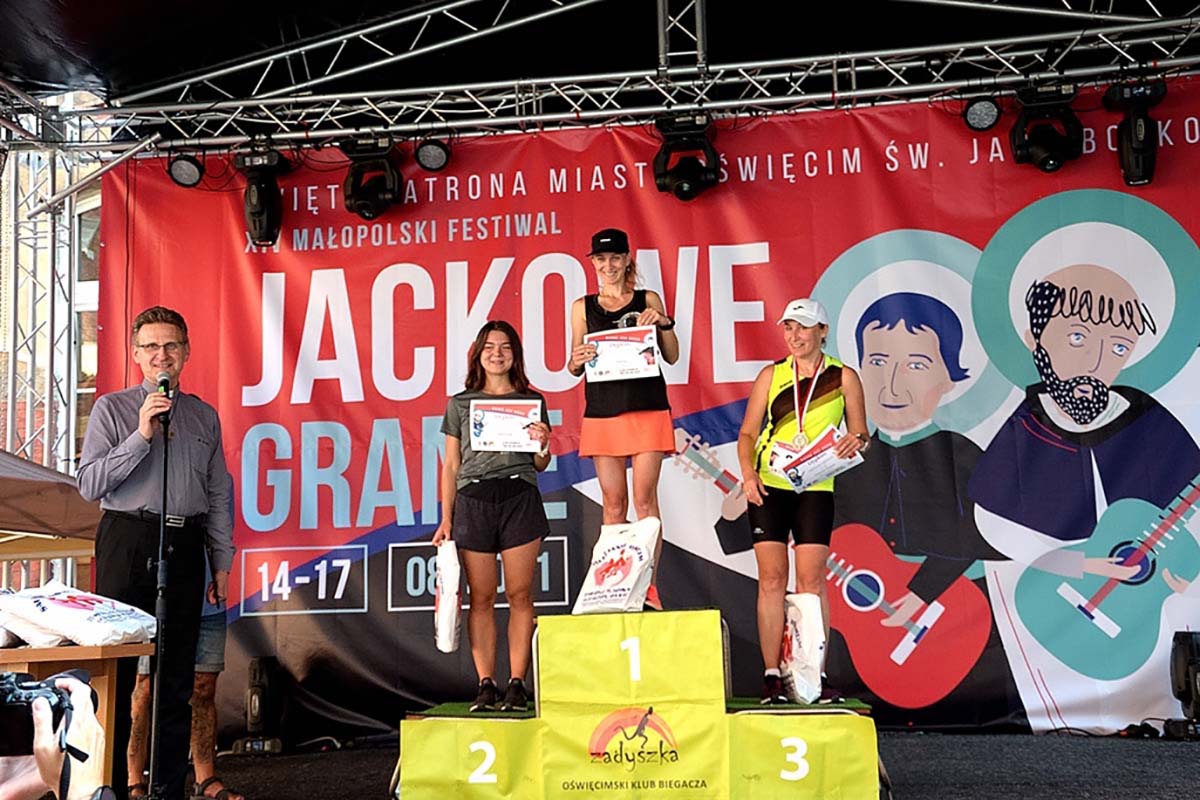 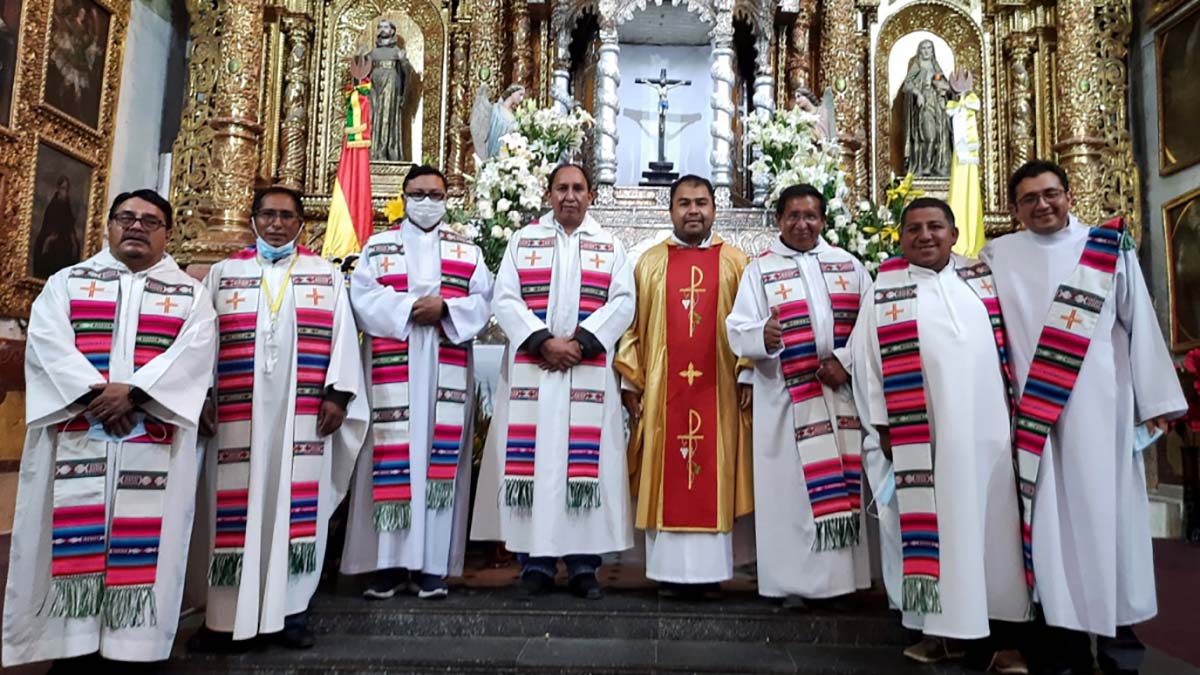 07 - Copacabana, Bolivia - August 2021 - Fr Líder Justiniano Flores, Provincial of the "Our Lady of Copacabana" Province of Bolivia, led the celebrations for the 125 years of Salesian presence in Bolivia, celebrating the Eucharist on Don Bosco's 206th birthday in the National Shrine of the Virgin of Copacabana. 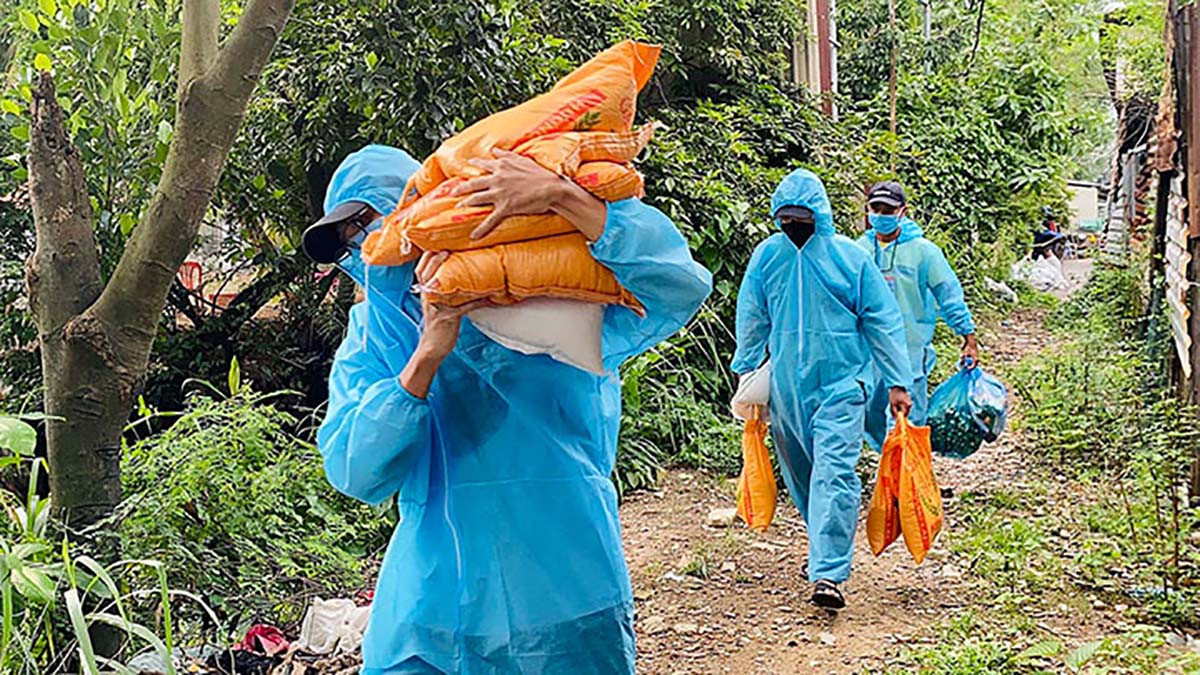 08- Ho Chi Minh, Vietnam - August 2021 - During the period of severe isolation due to the pandemic, the Salesian parish “Don Bosco Tam Hai” accompanied and supported the parishioners, as well as people of different religions, providing them with food and water.
Tweet