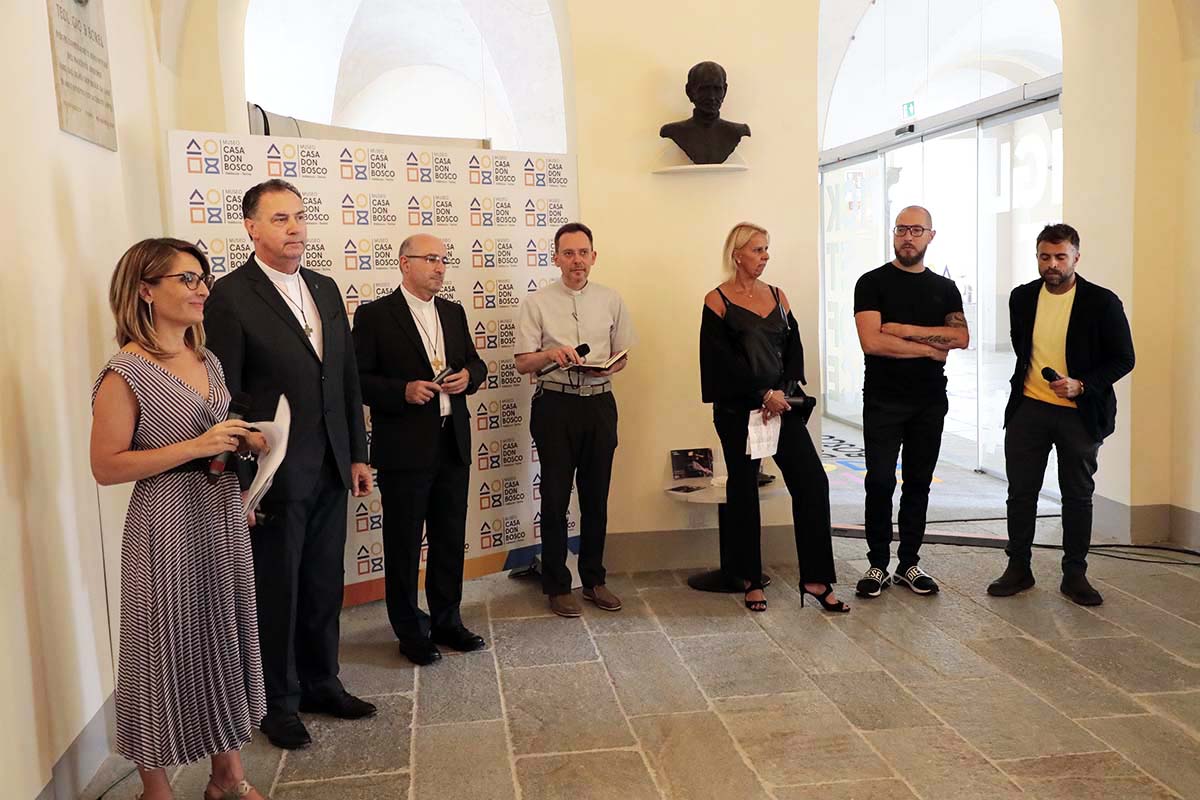 01- Turin, Italy - September 2021 - On September 8, at the "Museo Casa Don Bosco" of Turin, Fr Ángel Fernández Artime, Rector Major of the Salesians, inaugurated the two halls dedicated to the Saints, Blesseds, Venerables, and Servants of God of the Salesian Family. Fr. Leonardo Mancini - ICP Provincial, Stefania de Vita - the Director of the Museum, Fr. Cristian Besso – Deputy Director of Don Bosco House Museum, and other Salesians and prominent persons from the world of culture were present. 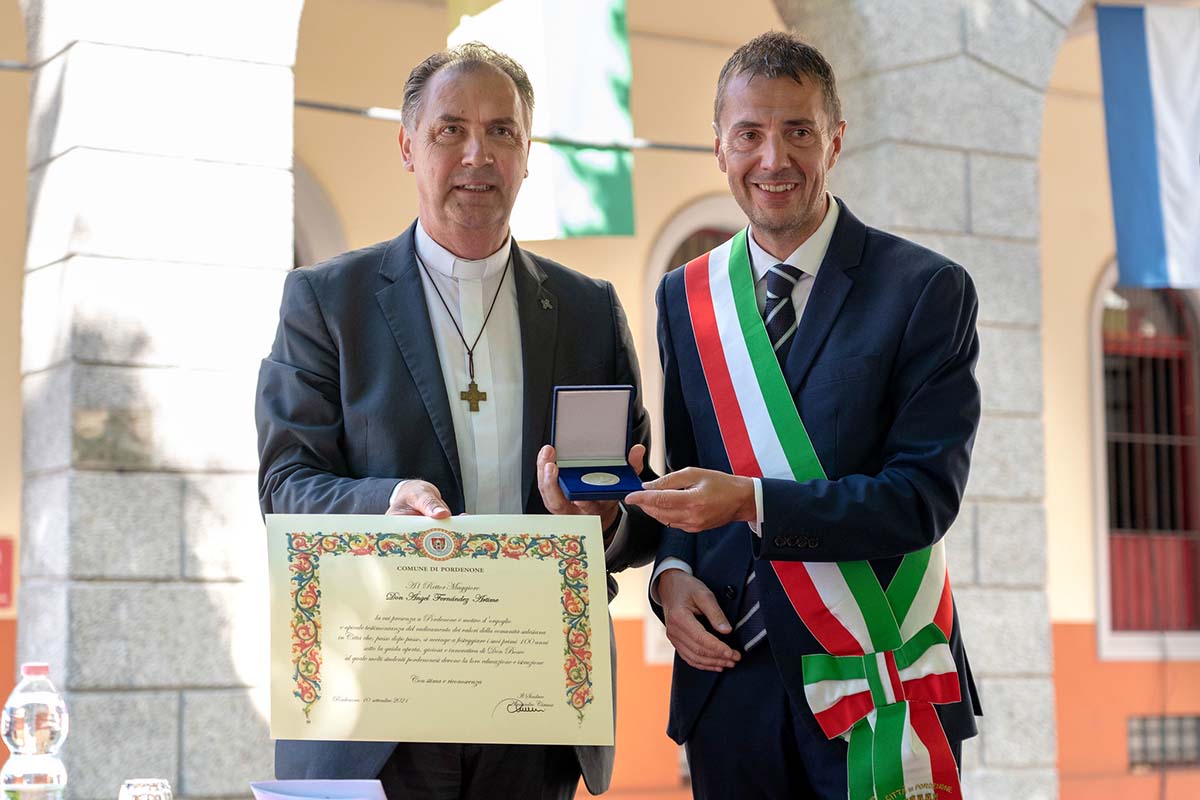 02 - Pordenone, Italy - September 2021 - On September 10, the Rector Major, Fr Á.F. Artime, received the 14th-century honorary Seal of the City from the Mayor of Pordenone, Alessandro Ciriani, as a tribute to the almost centenary Salesian presence in the city. 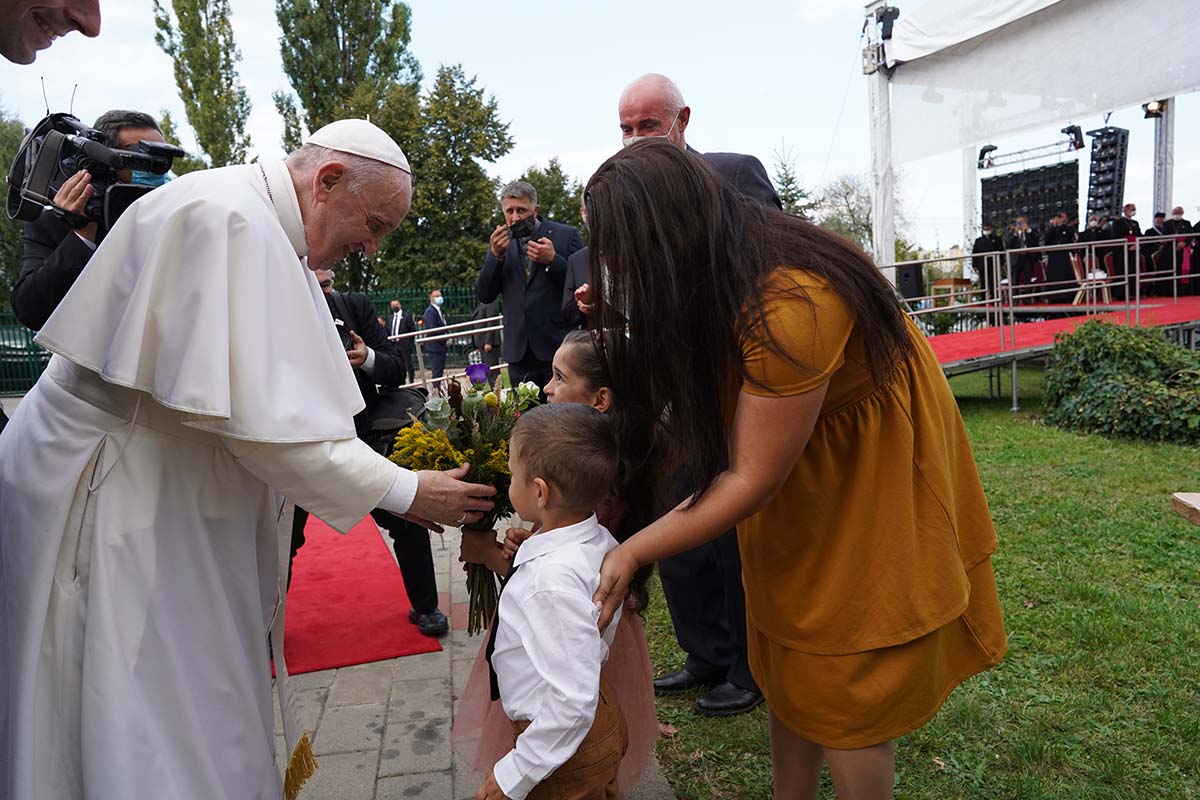 03 - Košice, Slovakia - September 2021 - During his apostolic journey to Slovakia, Pope Francis met the Roma community in Košice on September 14, along with the Salesians and members of the Salesian Family who have been accompanying them for 13 years through wide-ranging projects of social inclusion. 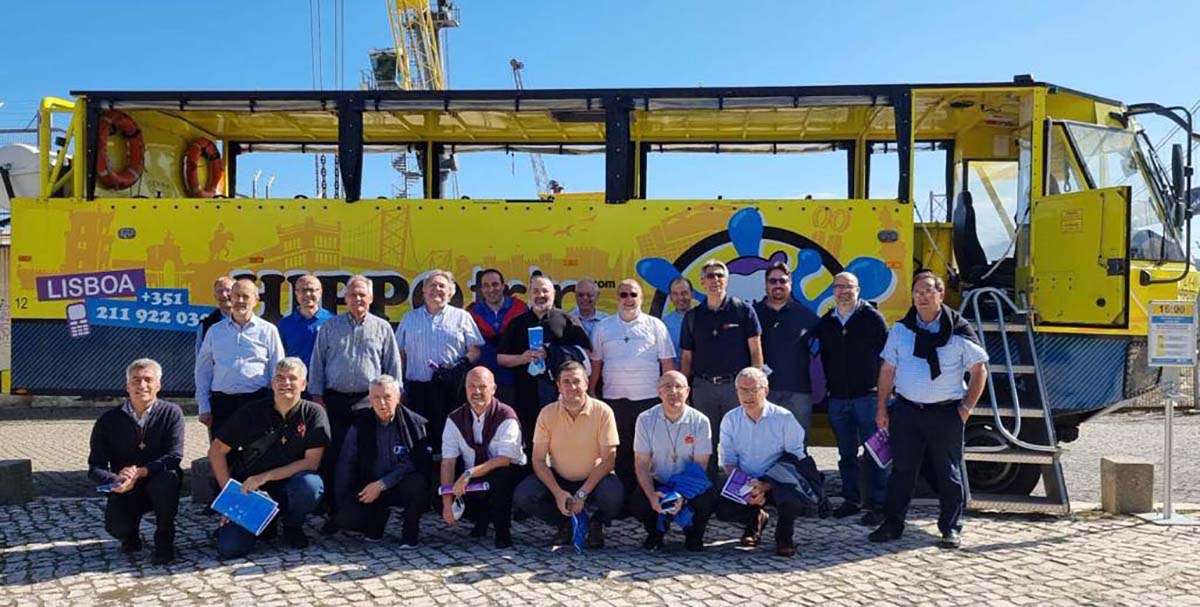 04 - Lisbon, Portugal - September 2021 - Meeting of the Mediterranean Region of the Salesian Congregation was held on September 28 & 29, convoked by the Councilor for the Mediterranean Region, Fr Juan Carlos Pérez Godoy, with the participation of the Vicar of the Rector Major, Fr Stefano Martoglio, and the Economer General of the Salesian Congregation, Bro. Jean Paul Muller. 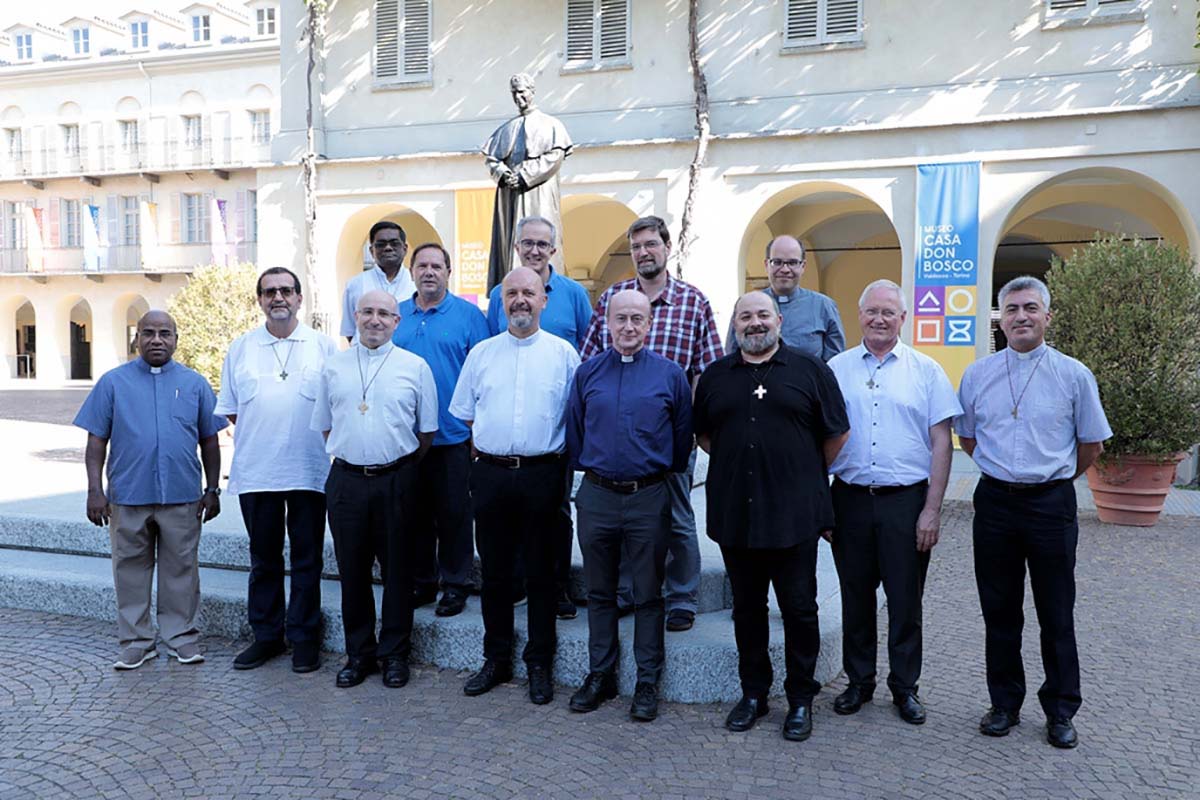 05 - Turin, Italy - September 2021 - From September 12-21, the Review Meeting of the Provincials who have reached the mid-term of their six-year mandate was held, presided over by the Rector Major, Fr. Á.F. Artime, and coordinated by his Vicar, Fr. Stefano Martoglio, with his secretary, Fr. Saimy Ezhanikatt. 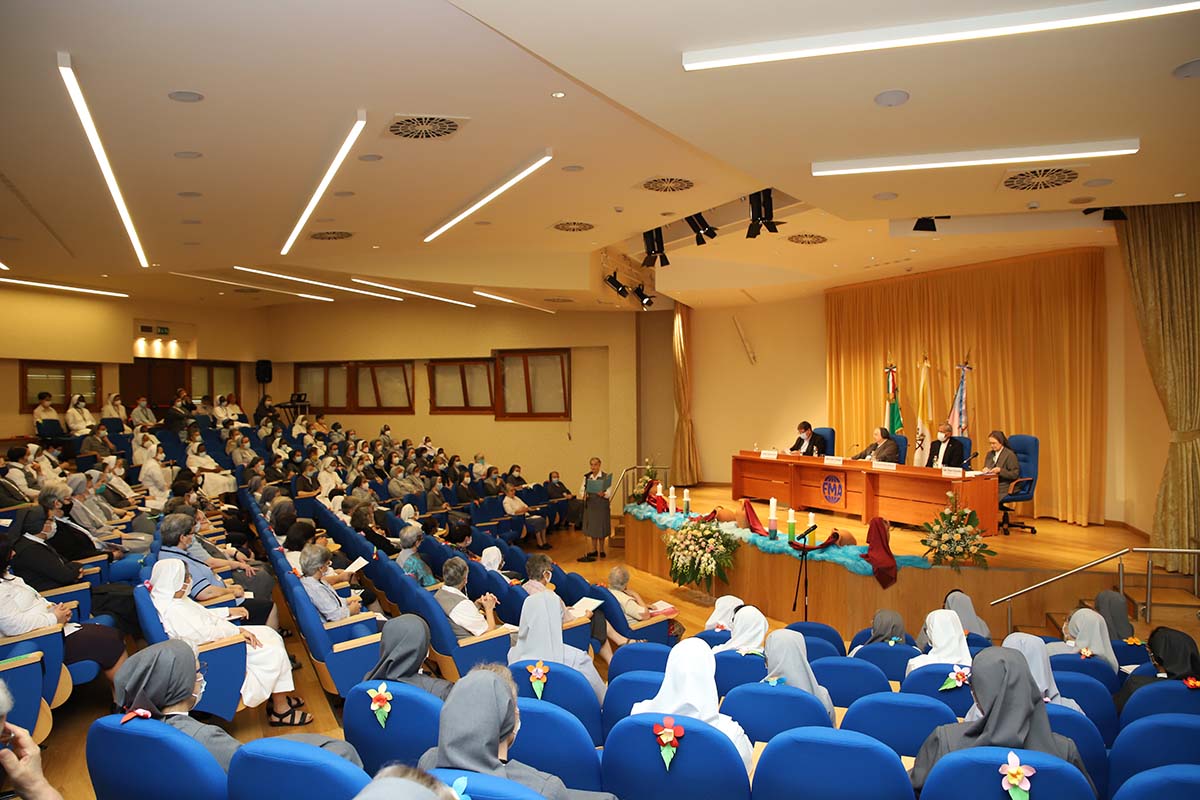 06 - Rome, Italy - September 2021 - On September 17, the 24th General Chapter of the Institute of the Daughters of Mary Help of Christians was officially inaugurated on the theme: “‘Do whatever He tells you’ (Jn 2:5) - Generative Communities of Life in the Heart of Modernity”. 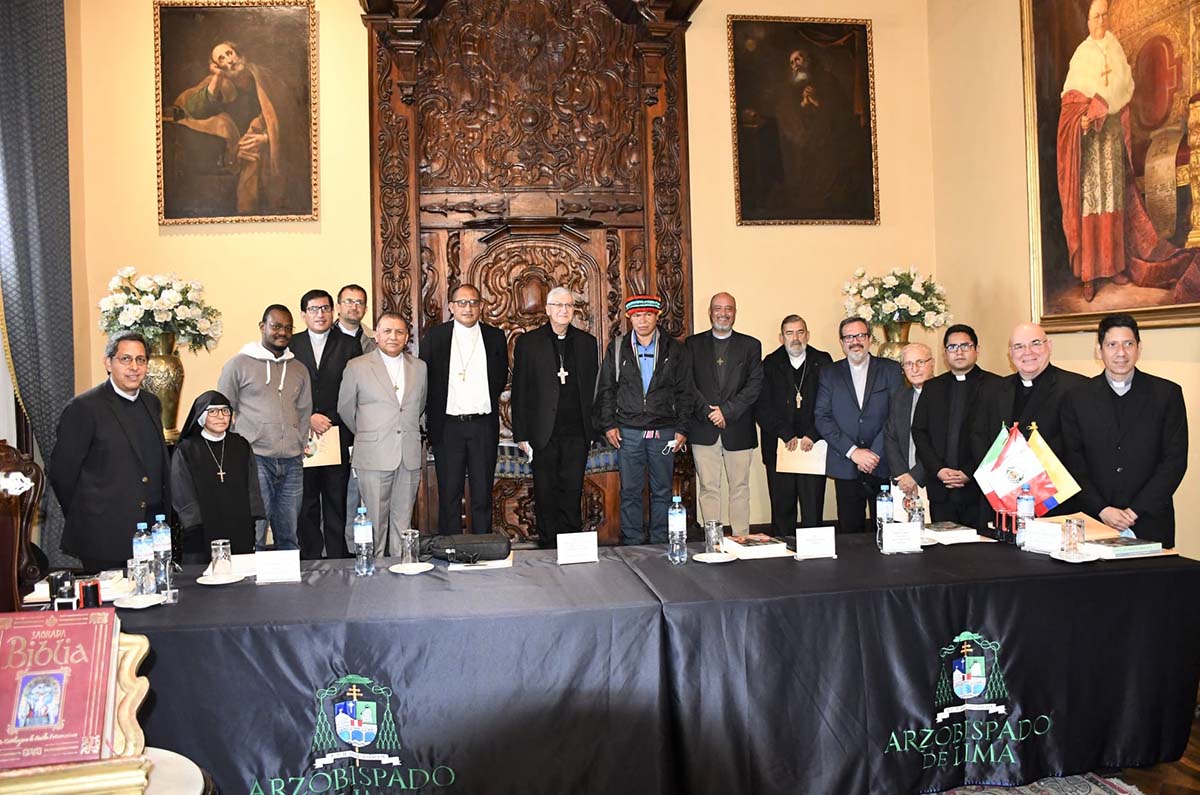 07 - Lima, Peru - September 2021 - In the presence of the ecclesiastical authorities of the Archdiocese of Lima and of the Salesian Congregation, Archbishop Most Rev. Carlos Gustavo Castill decreed on 27 September, the introduction of the Cause of the Beatification and Canonization of Fr Luigi Bolla SDB, and thus opened the process of study into the life, virtues, and holiness and eventual miracles through the intercession of Servant of God Fr Luigi Bolla. 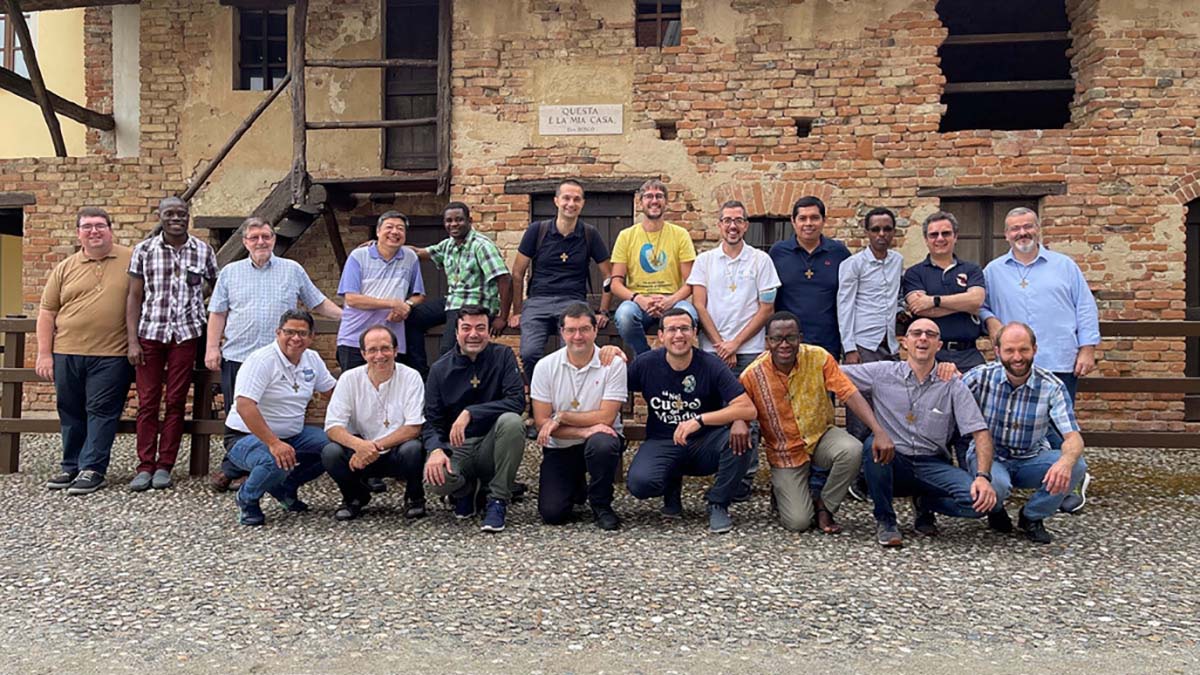 08 - Castelnuovo Don Bosco, Italy - September 2021 - The first module of the Salesian School of Spiritual Accompaniment, which began in Valdocco on August 16, has concluded at Colle Don Bosco. During an intense month, 18 Salesians from 11 different countries, experienced and learned the richness of spiritual accompaniment, lived according to the spirit of the Salesian tradition.
Tweet