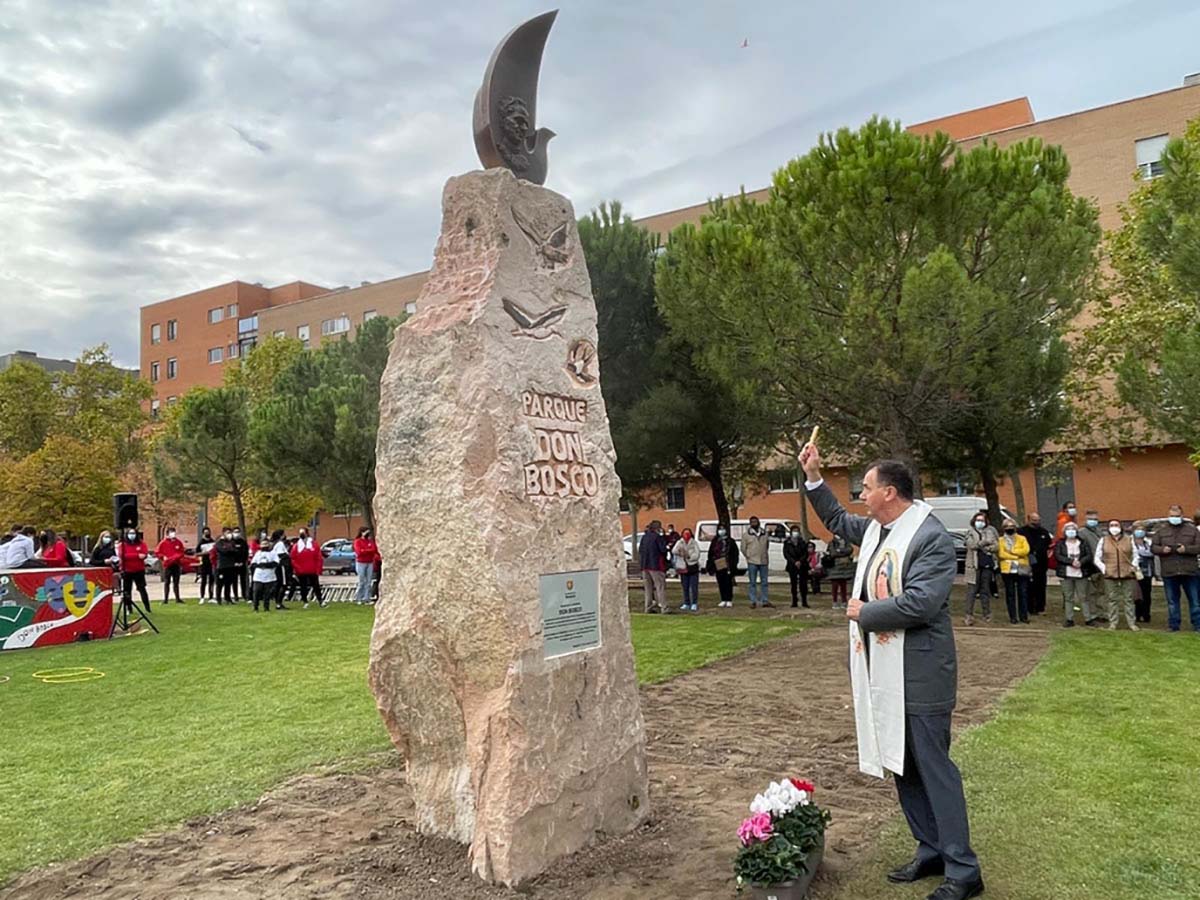 01 - Valladolid, Spain - October 2021 - The main reason for the visit of the Rector Major, Fr Ángel Fernández Artime, to the city of León was the celebration of 50 years of the Salesian presence in Valladolid. As part of the anniversary celebrations, on 16 October, the Rector Major inaugurated the "Don Bosco Park" in Valladolid and blessed a commemorative monument. 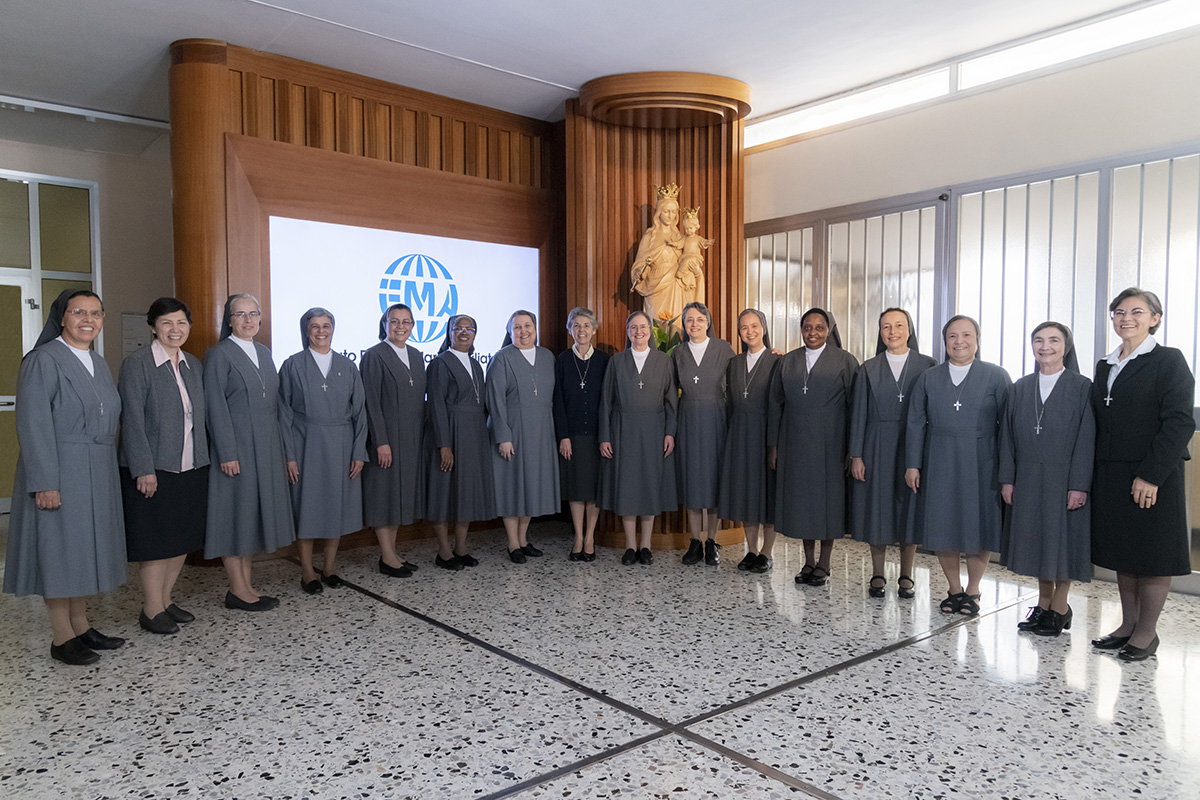 02 - Rome, Italy - October 2021 - The new General Council elected by the 24th General Chapter of the Daughters of Mary Help of Christians, led by Mother General, Mother Chiara Cazzuola, for the 2021-2027 term. 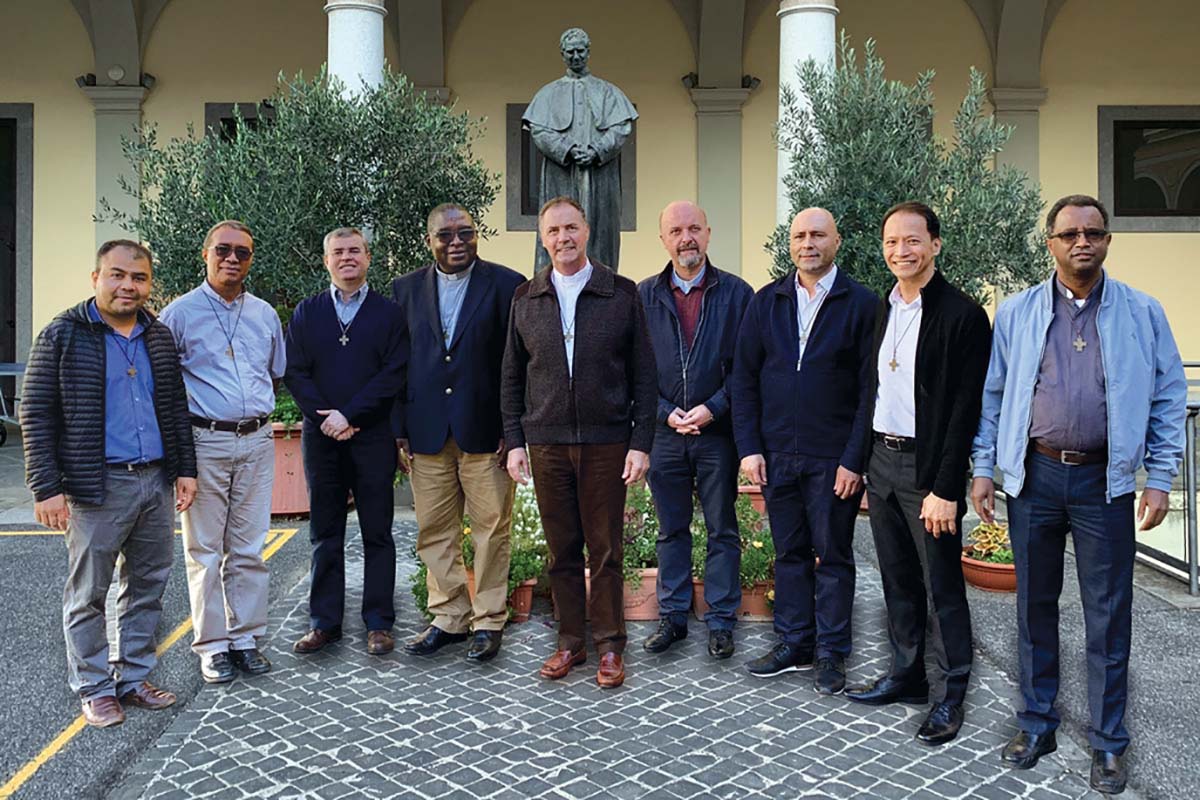 03 - Rome, RMG - October 2021 - The third session of the New Provincials’ Course in 2021 for recently appointed Provincials ended on 13 October. Fr Á.F. Artime, Rector Major, together with his Vicar, Fr Stefano Martoglio, and the other Sector Councilors, accompanied the 7 Salesian Provincials for over ten days with listening, dialogue and discussion. 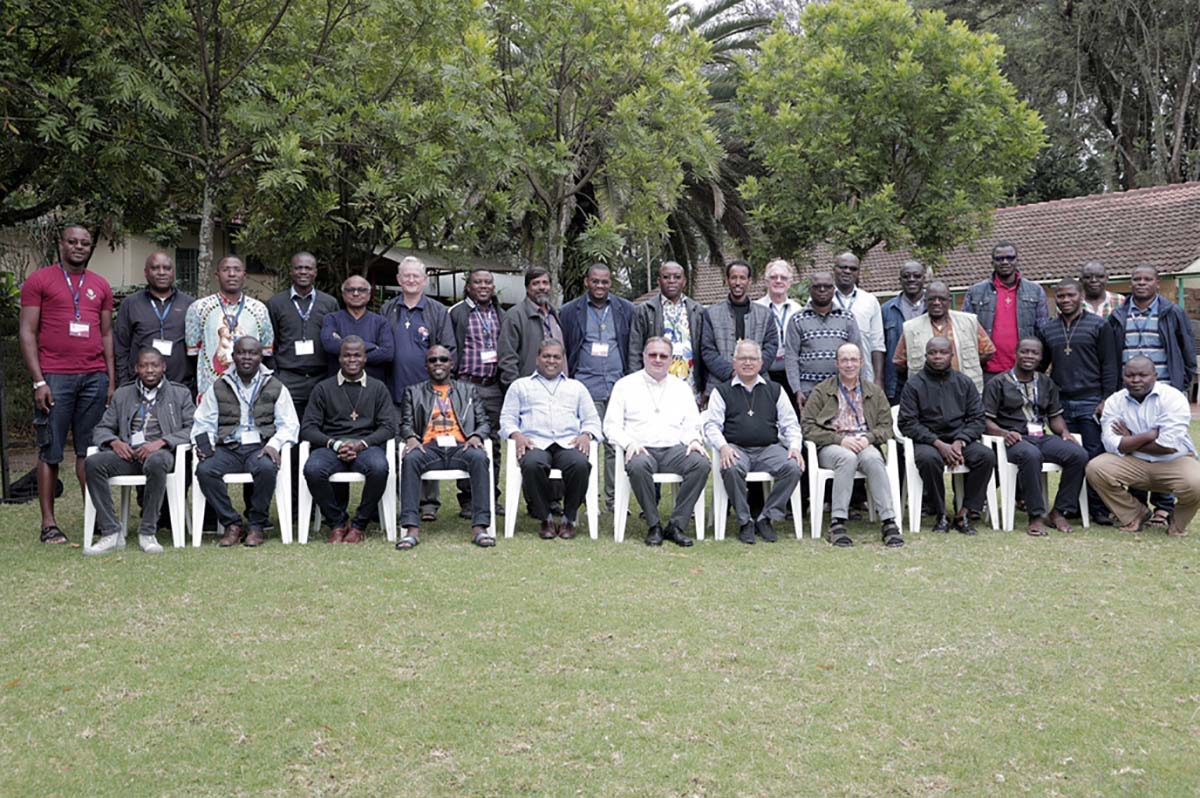 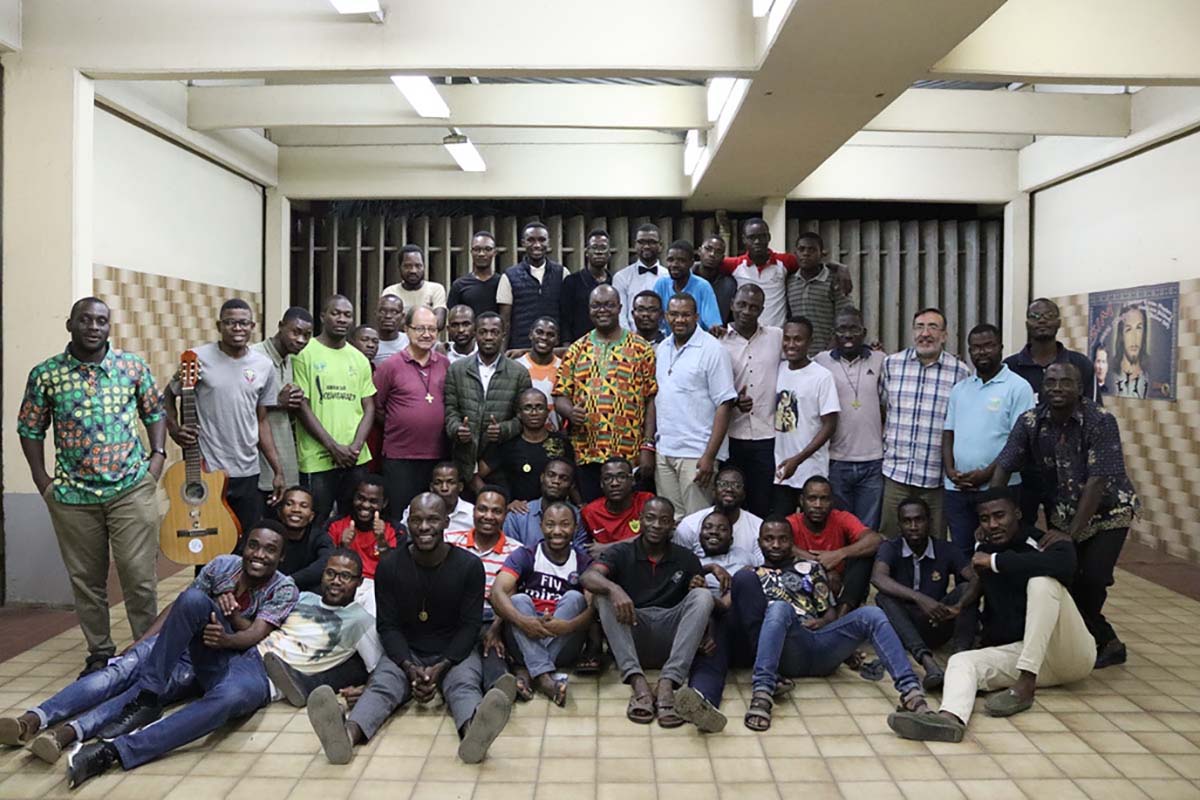 05 - Luanda, Angola - October 2021 - In early October, the Councilor for the Africa-Madagascar Region, Fr Alphonse Owoudou, began the Extraordinary Visitation to the Salesian Vice Province of Angola (ANG). This visit by Fr Owoudou to the Continent, began in Luanda, which coincided with the start of the Academic Year of the post-novitiate.

06 - Turin, Italy - October 2021 - The 18th General Chapter of the Sisters of Charity of Jesus, 11th Group of the Salesian Family, ended on 21 October with the Eucharist celebrated by the Rector Major, Fr Á.F. Artime, at the Basilica of Mary Help of Christians. The 45 Chapter members entrusted the next six years to Mary Help of Christians, which will be led by Mother General, Mother Emiliana Park. 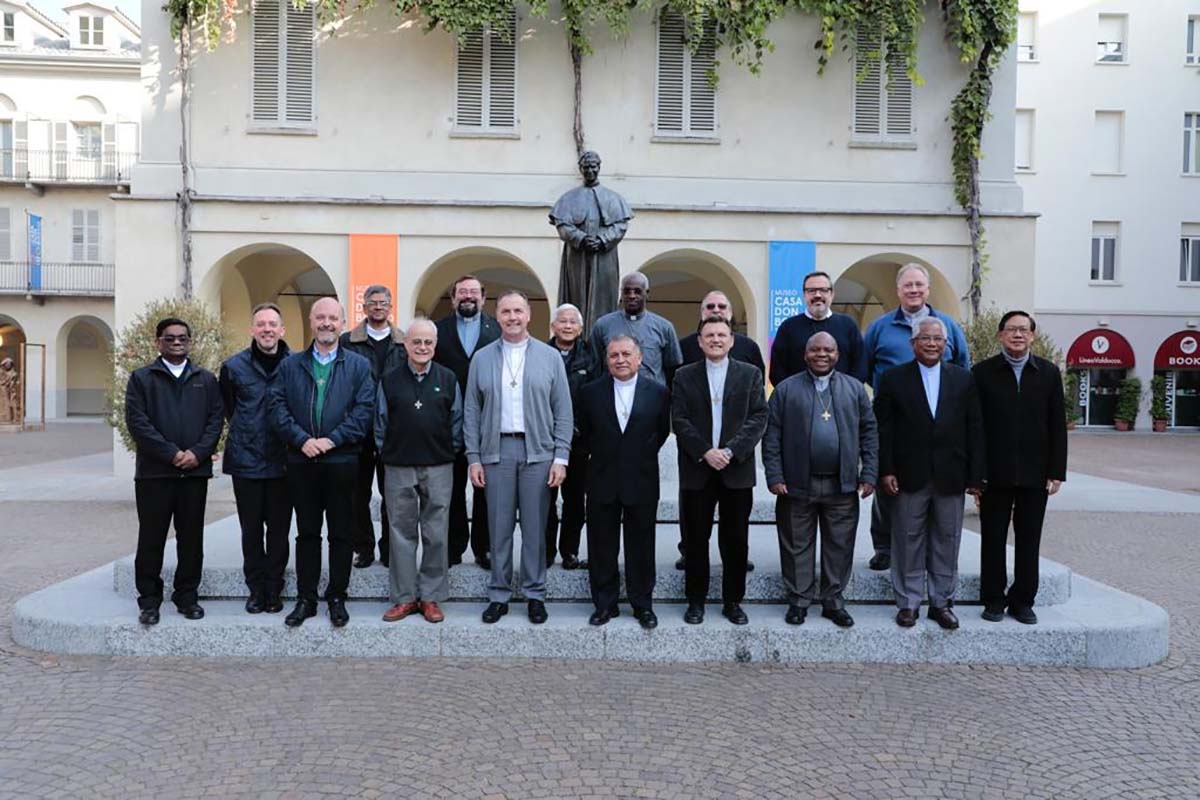 07 - Turin, Italy - October 2021 - From 19 to 28 October, the half-yearly Review Meeting was held for 12 Salesian Provincials. The programme was led by the Rector Major, Fr Á.F. Artime, and his Vicar, Fr Stefano Martoglio. 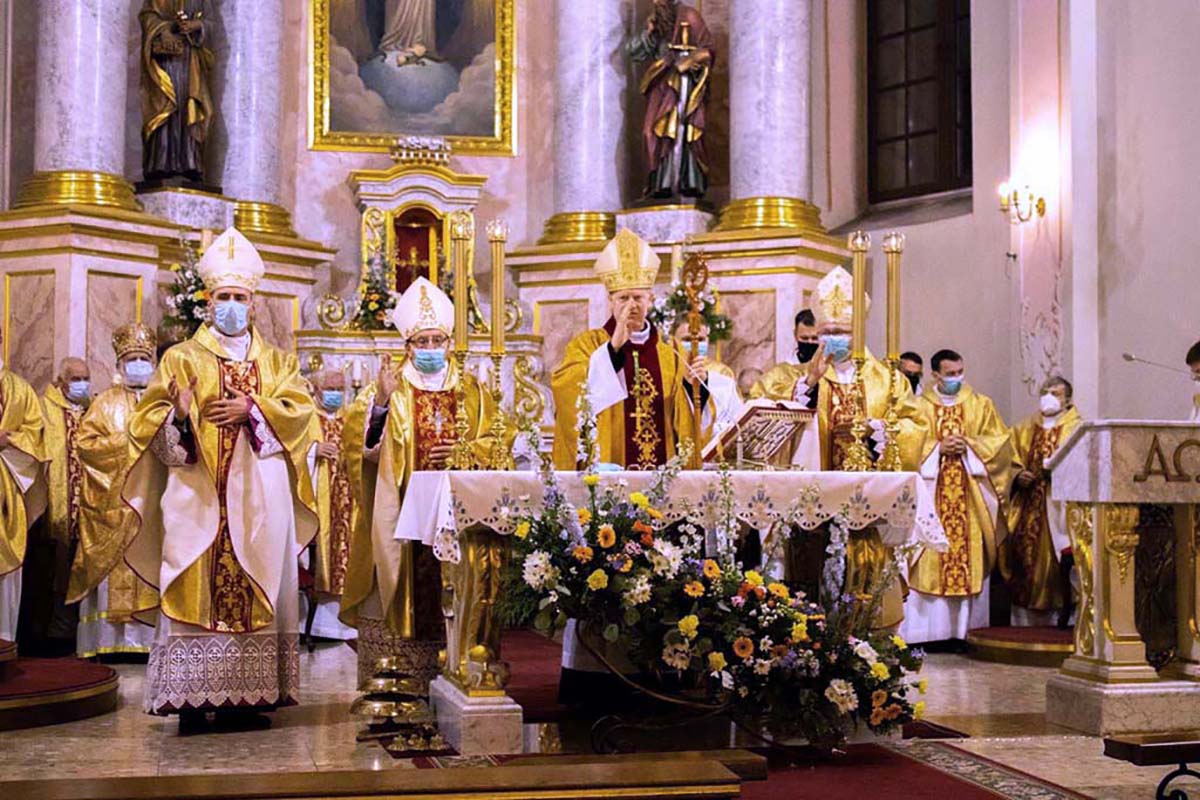 08 - Minsk, Belarus - October 2021 - On 16 October, the centenary of the Salesian presence in the country was celebrated in Minsk with a historical symposium and a Eucharistic celebration in the arch-cathedral of the Holy Virgin Mary, presided over by Msgr. Ante Jozic, Apostolic Nuncio to Belarus.
Tweet