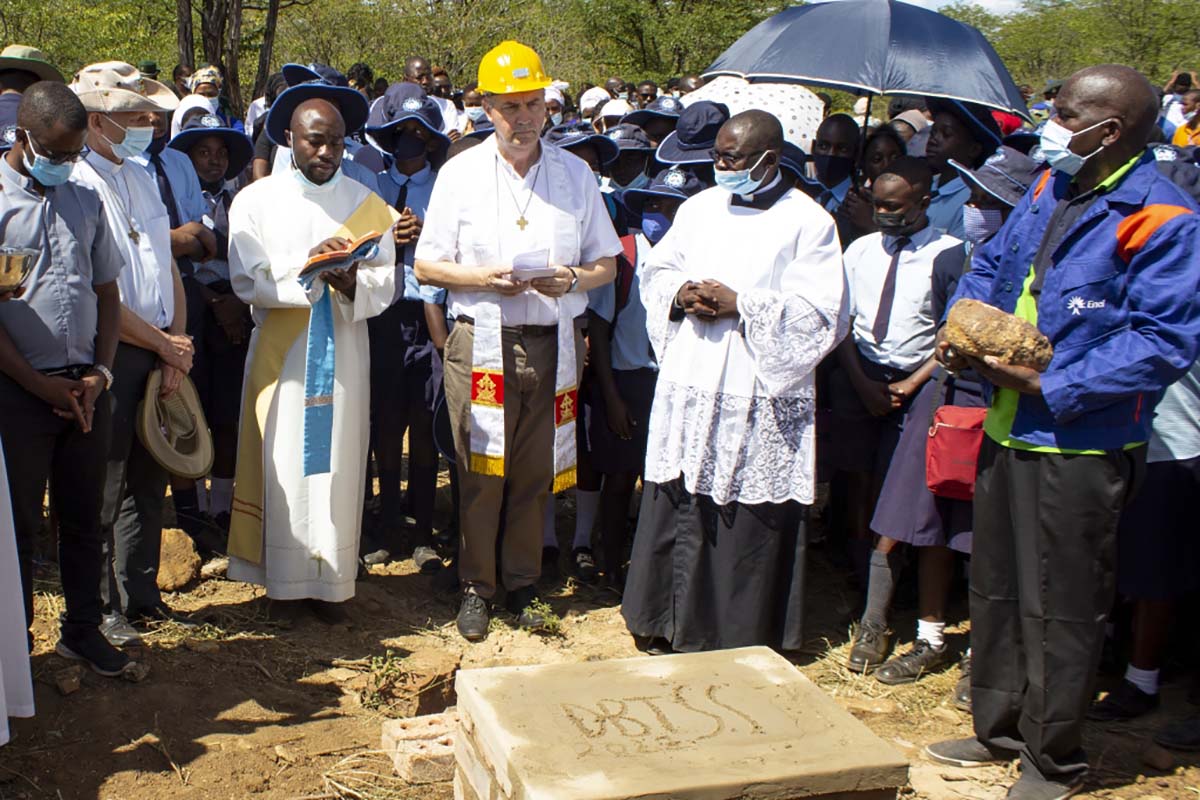 01. Hwange, Zimbabwe - April 2022 - Fr Ángel Fernández Artime, the Rector Major, was welcomed in the community of "Don Bosco Hwange" by Salesians, Salesian Cooperators, and young people. After Mass and various meetings, the Rector Major blessed the foundation stone on which the future "Don Bosco" Secondary Technical School will be built. 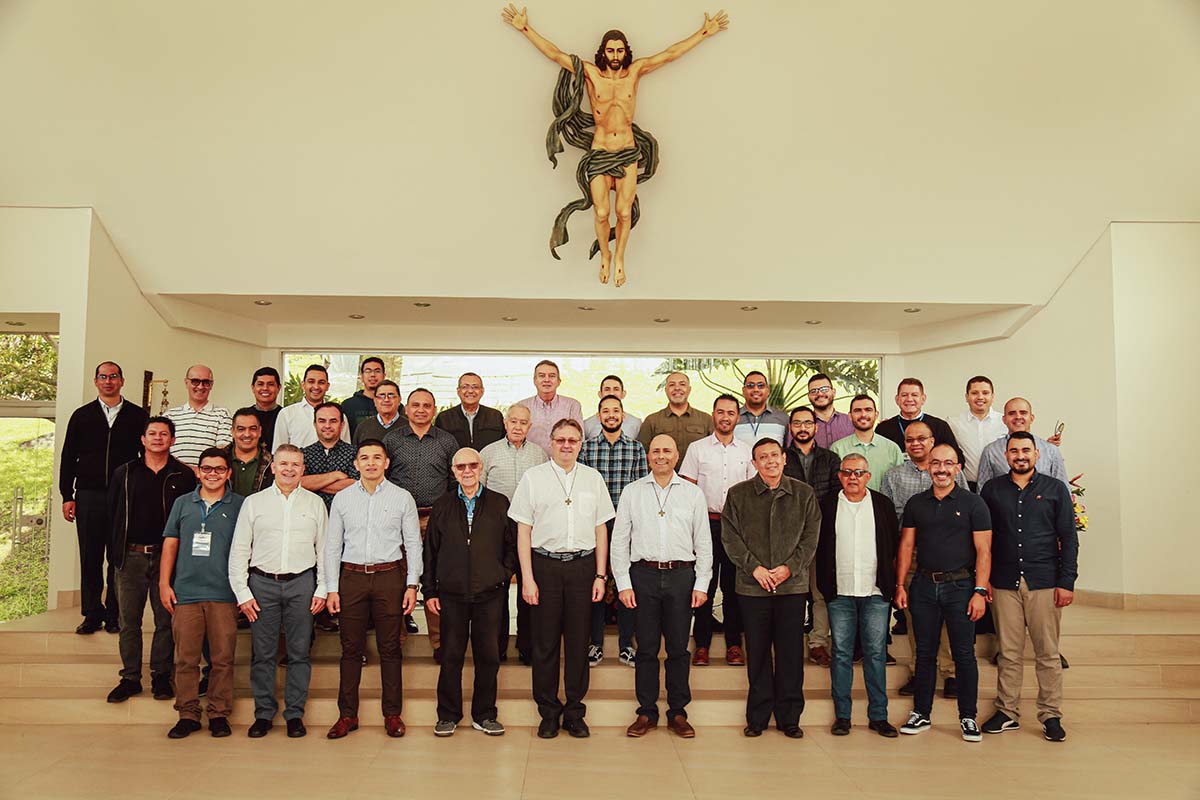 02. Medellín, Colombia - April 2022 - On 29 April, after three months of listening and animating the 19 Salesian presences in the Province of Medellín (COM), Fr. Miguel Angel García Morcuende, General Councilor for Youth Ministry, concluded the Extraordinary Visitation conducted on behalf of the Rector Major. 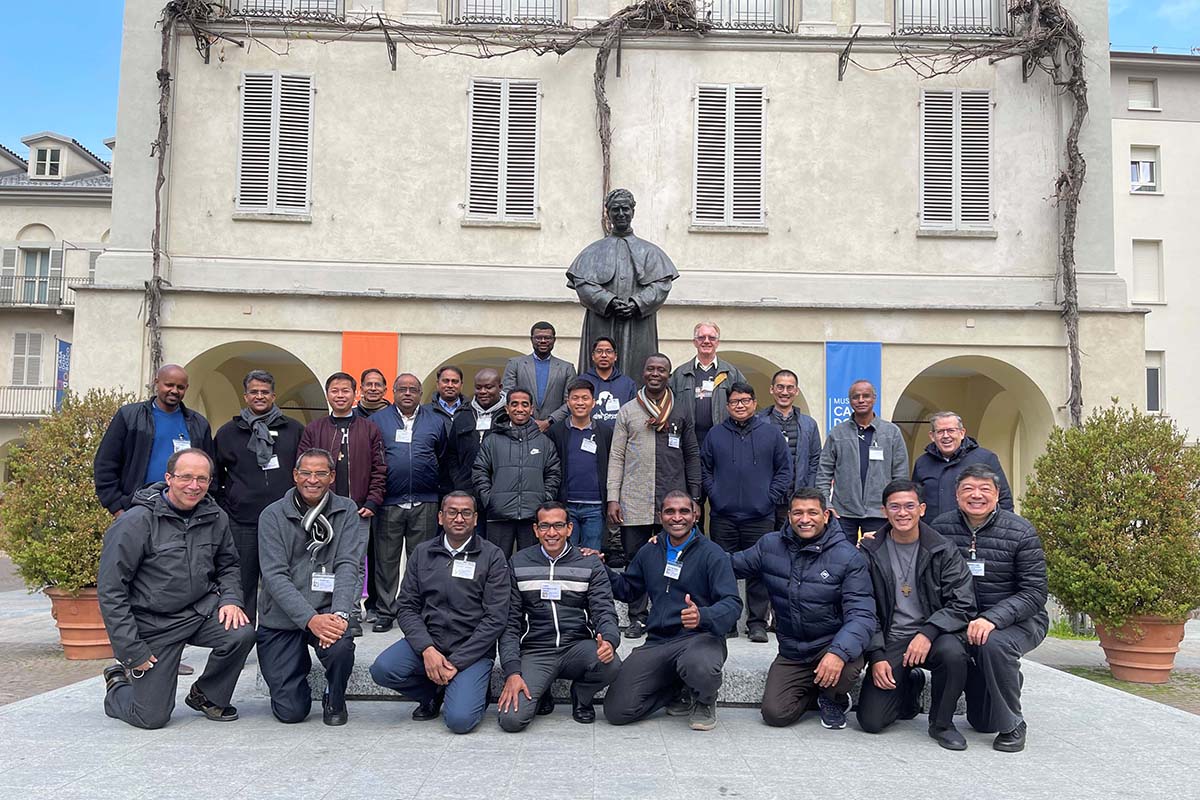 03. Turin, Italy - April 2022 - The School of Salesian Spiritual Accompaniment, English-language edition, began in Valdocco on 4 April with 20 Salesians participating. It is being conducted by a team of 5 Salesians, led by Bro. Raymond Callo, SDB, of the Formation Sector. 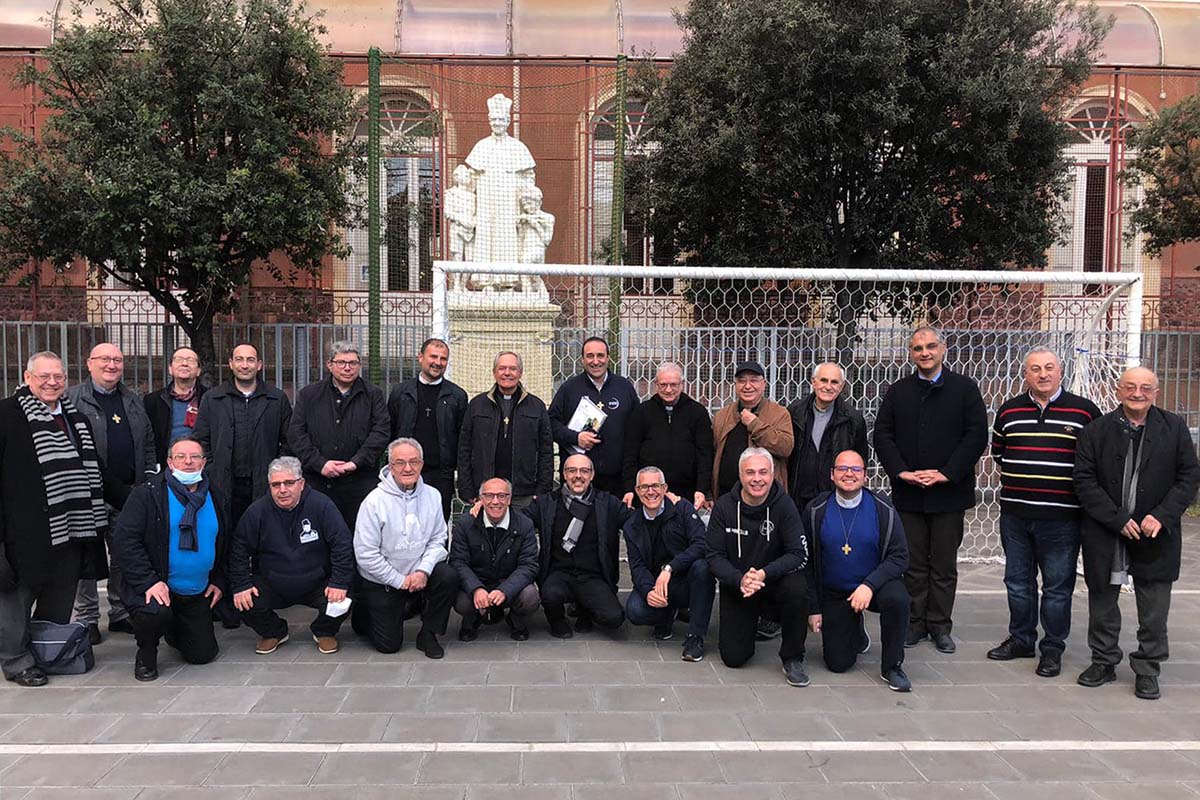 04. Catania, Italy - April 2022 - On 18 April, the concluding phase of the Extraordinary Visitation took place, led on behalf of the Rector Major by Fr Juan Carlos Pérez Godoy, Councilor for the Mediterranean Region. 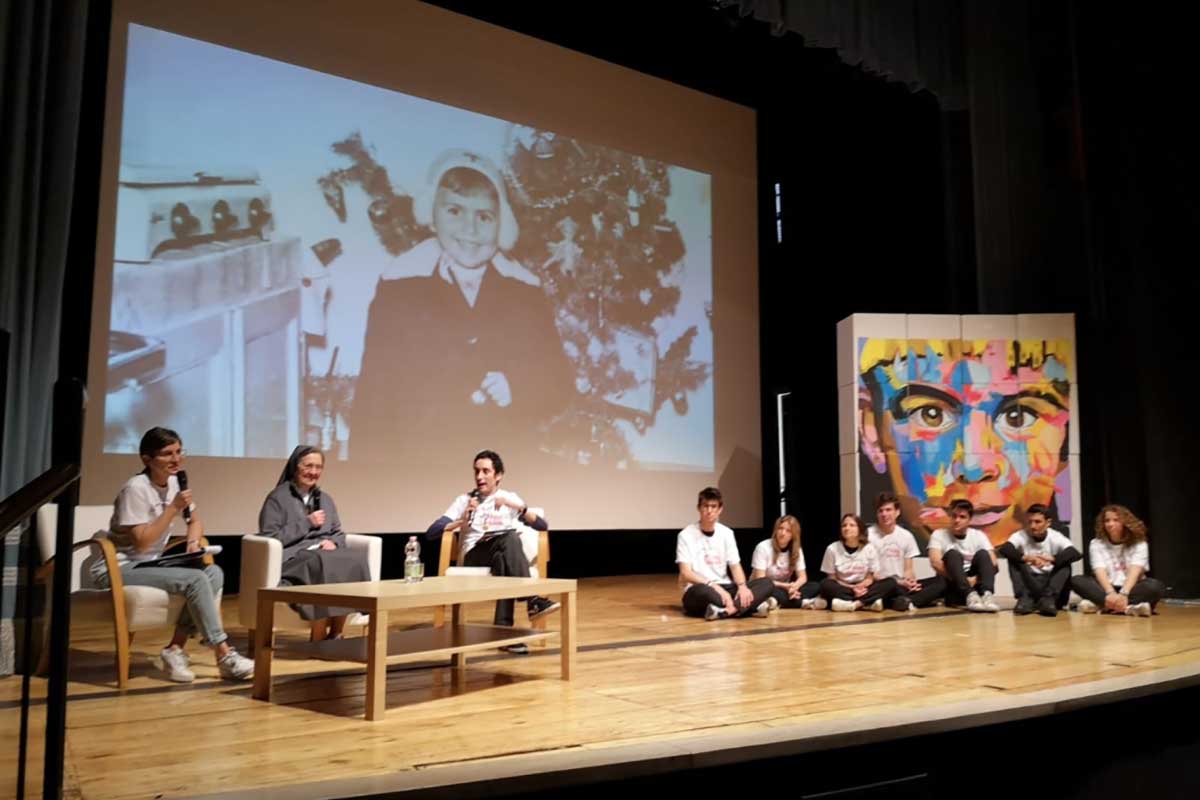 05. Turin, Italy - April 2022 - From April 24 to 26, the World Day of Thanksgiving of the Daughters of Mary Help of Christians took place as part of the 150th anniversary of the foundation of the Institute. The feast day was an expression of gratitude to the Lord for the generous yes given to the Mother General of the FMA, Mother Chiara Cazzuola. 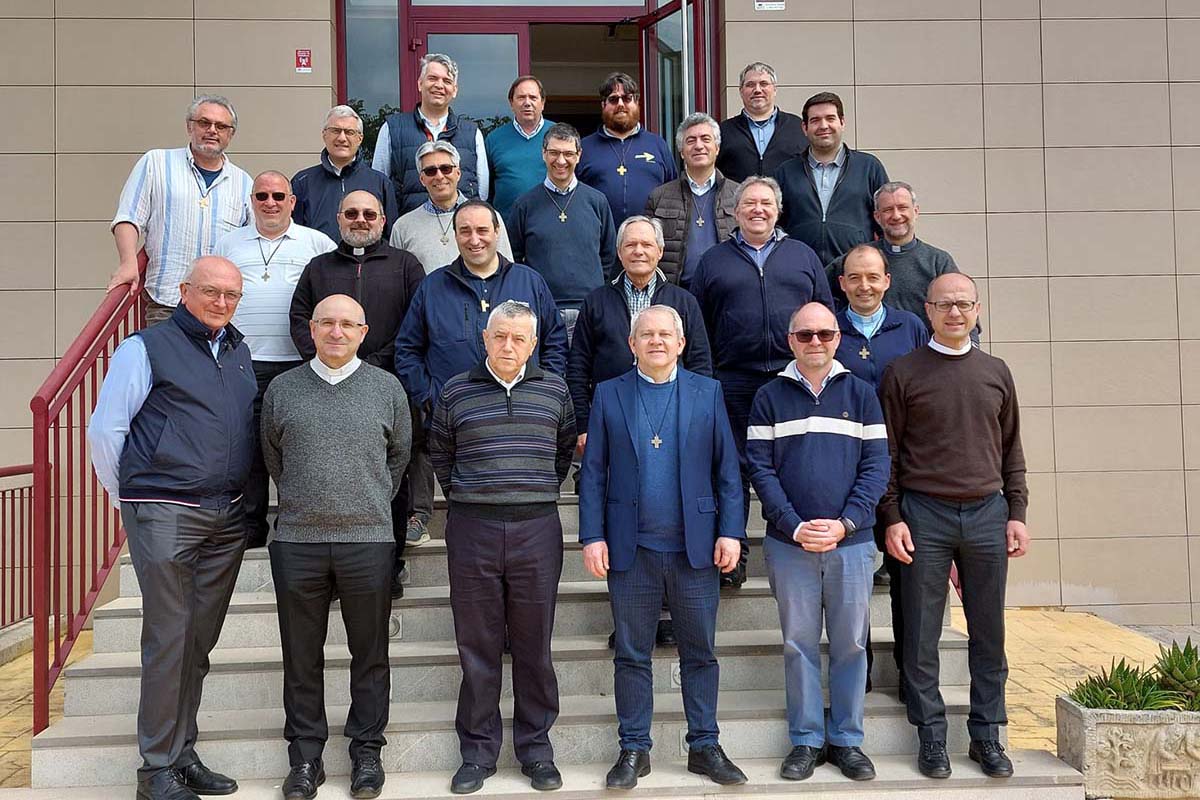 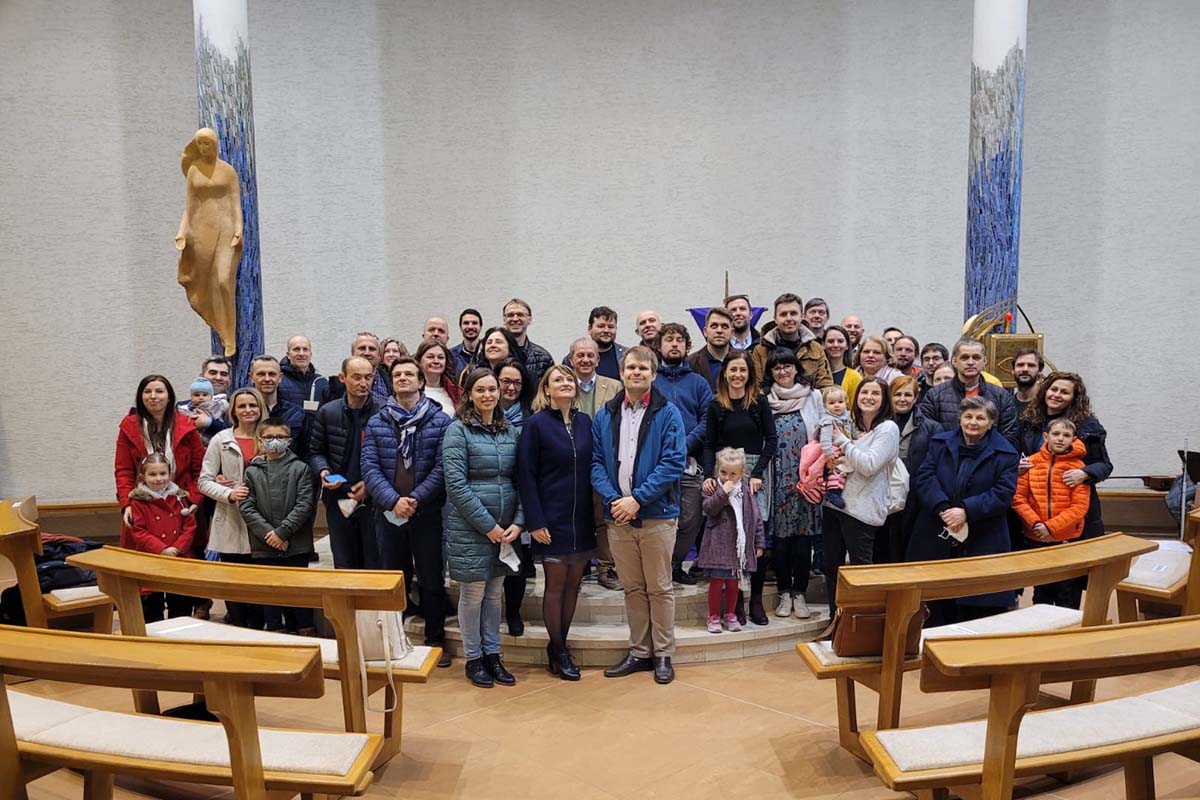 07. Vyšné Nemecké, Slovakia - April 2022 - The World President of the Past Pupils of Don Bosco, Bryan Magro, visited Slovakia in early April to express the gratitude of the World Confederation of Past Pupils to the Slovak Past Pupils, who are actively engaged and involved in offering help and support to the Ukrainian refugees. 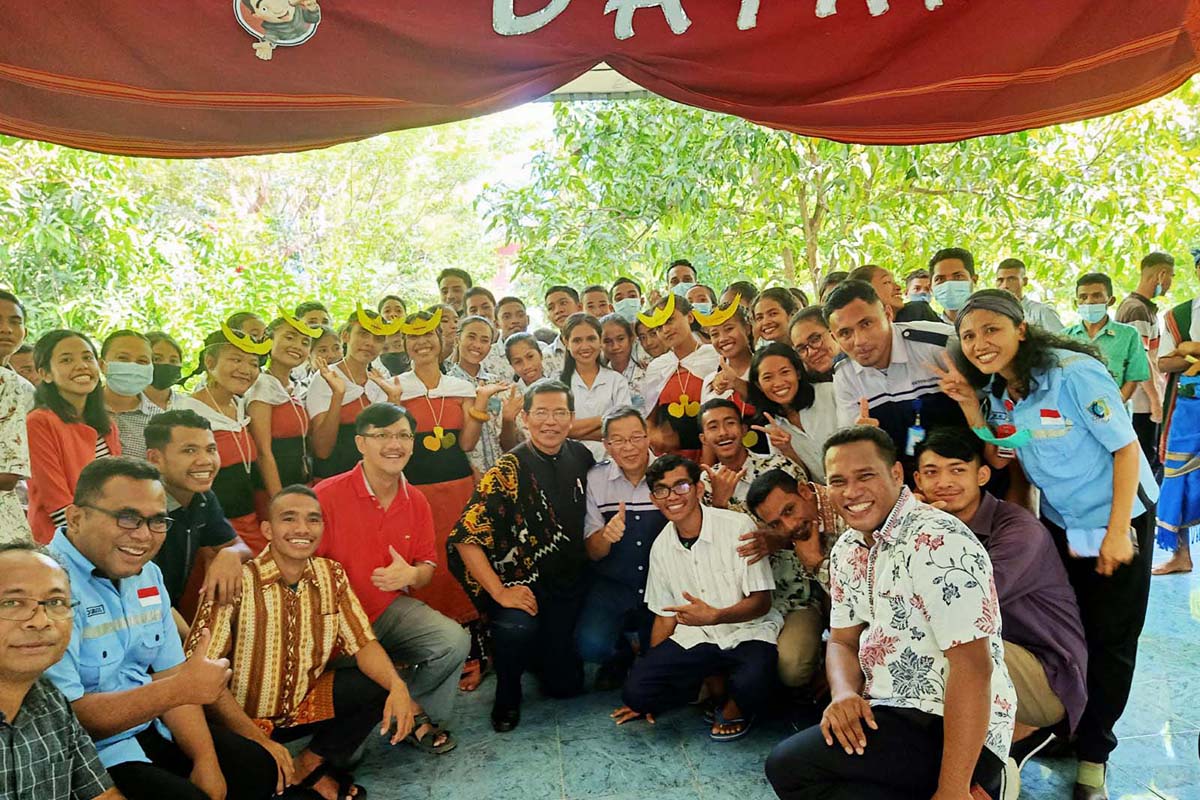 08. Sumba Island, Indonesia - April 2022 - On April 26, during the visit to the Salesian Vice-Province of Indonesia (INA), Fr. Joseph Phuoc, Councilor for the Region of East Asia-Oceania, arrived in Sumba Island, accompanied by the Vicar of the Vice-Province, Fr. Lino Quintao Freitas Assis.
Tweet