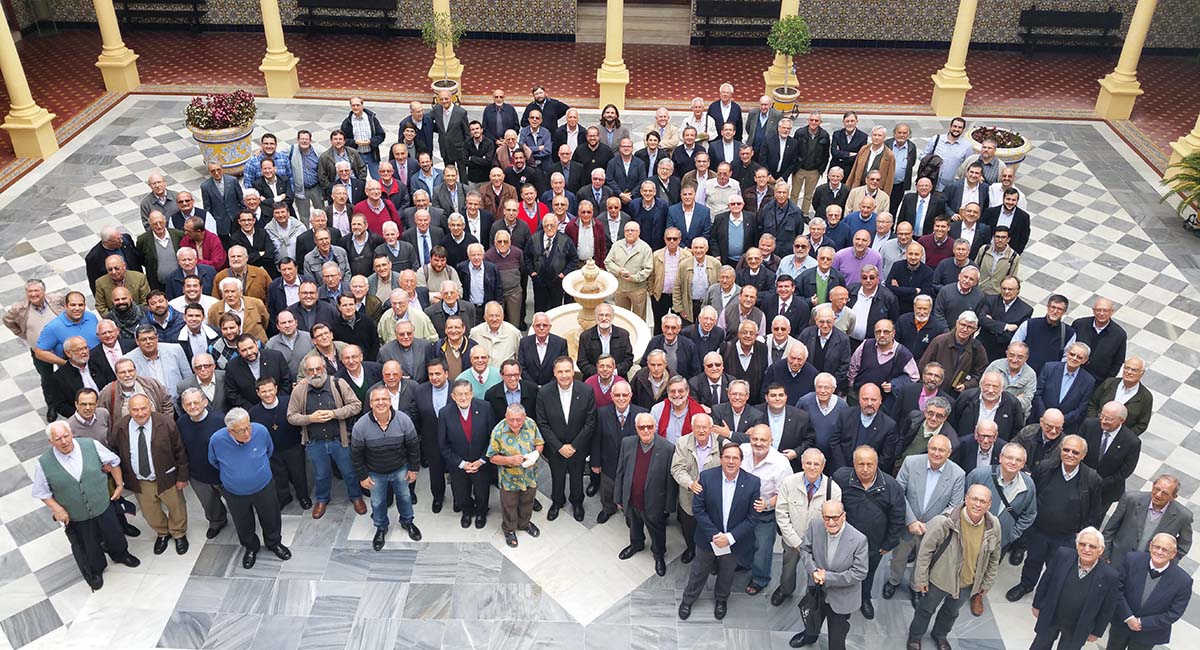 01 – Seville, Spain – May 2016 – From May 7th to 13th, the Rector Major, Fr. Ángel Fernández Artime, visited the Province of Spain-Maria Ausiliatrice (SMX). He went about 1500 kilometres to reach the various houses of the Province. 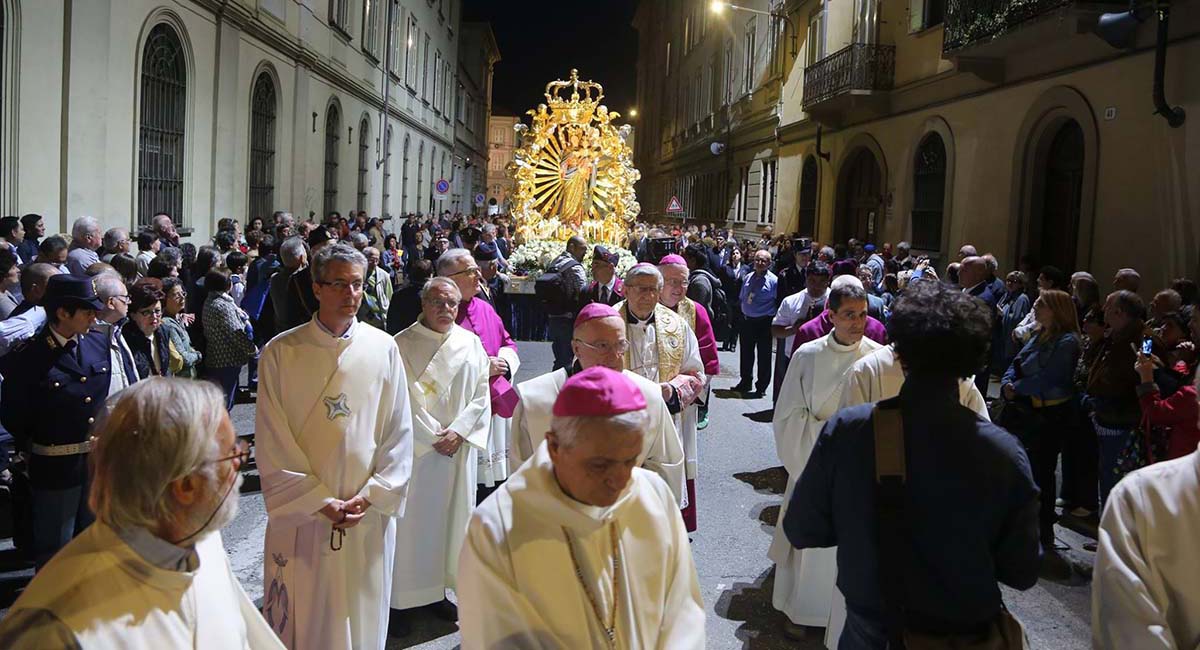 02 – Turin, Italy – May 24th, 2016 – Procession in honour of Mary Help of Christians, presided over by the Archbishop of Turin, Msgr. Cesare Nosiglia, in the presence of the Rector Major, Fr. Ángel Fernández Artime, of religious and civil authorities, of the young of SYM-MGS, and of faithful and citizens. (foto di Andrea Cherchi) 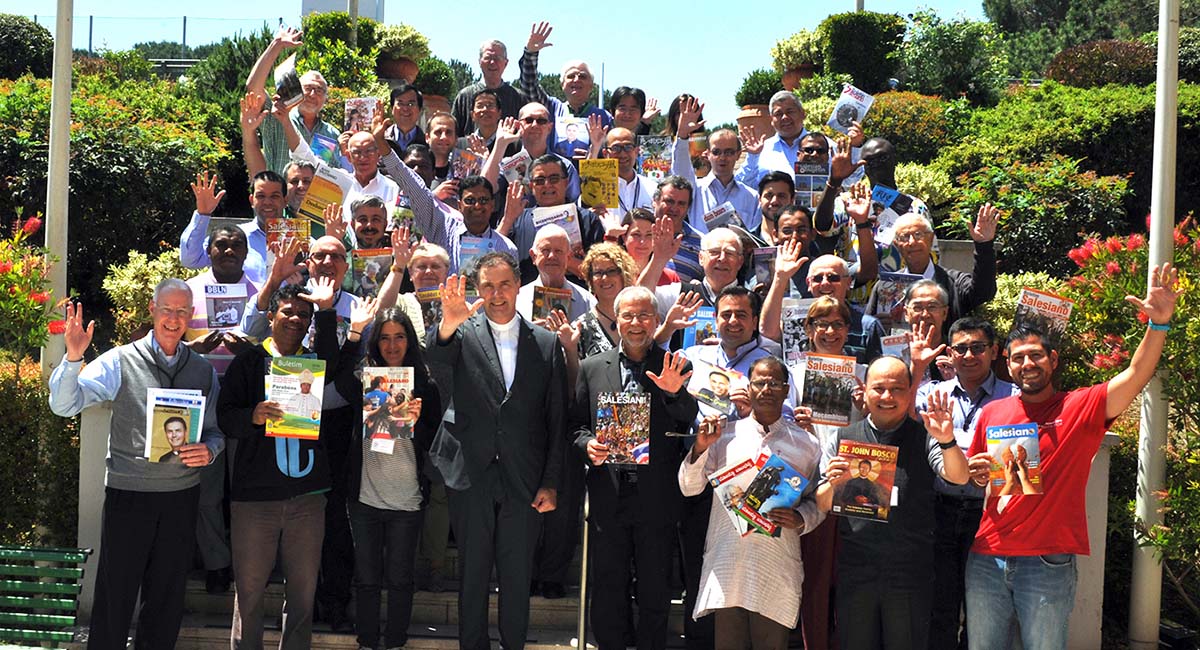 03 – Rome, Italy – May 2016 – From May 19th to 22nd, the International Encounter of Salesian Bulletins was held under the guidance of the General Councillor for Social Communication, Fr. Filiberto González, with the participation of 43 directors and collaborators of the various national and linguistic editions. 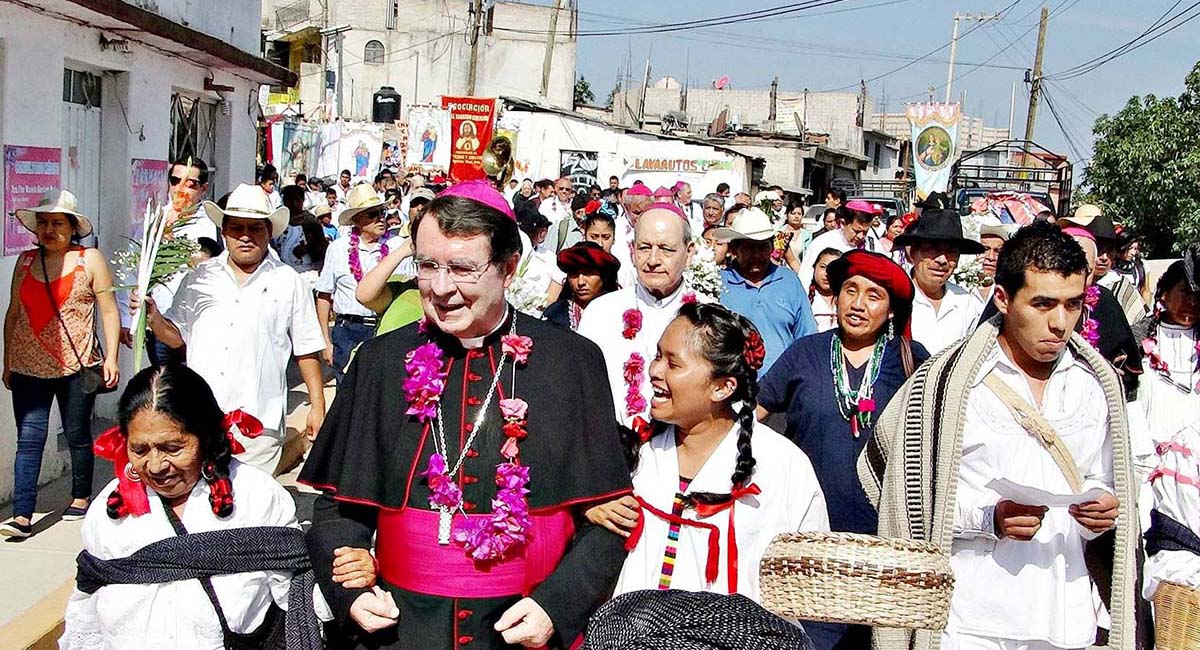 04 – Mixes, Mexico – May 24th, 2016 – The Apostolic Nuncio in Mexico, Msgr. Christophe Pierre, and Msgr. José Luis Chávez Botello, Archbishop of Antequera-Oaxaca, in the town of San Pedro y San Pablo Ayutla presided over the celebrations to commemorate the 50th anniversary of the Prelature of Mixes, entrusted to the Salesians. 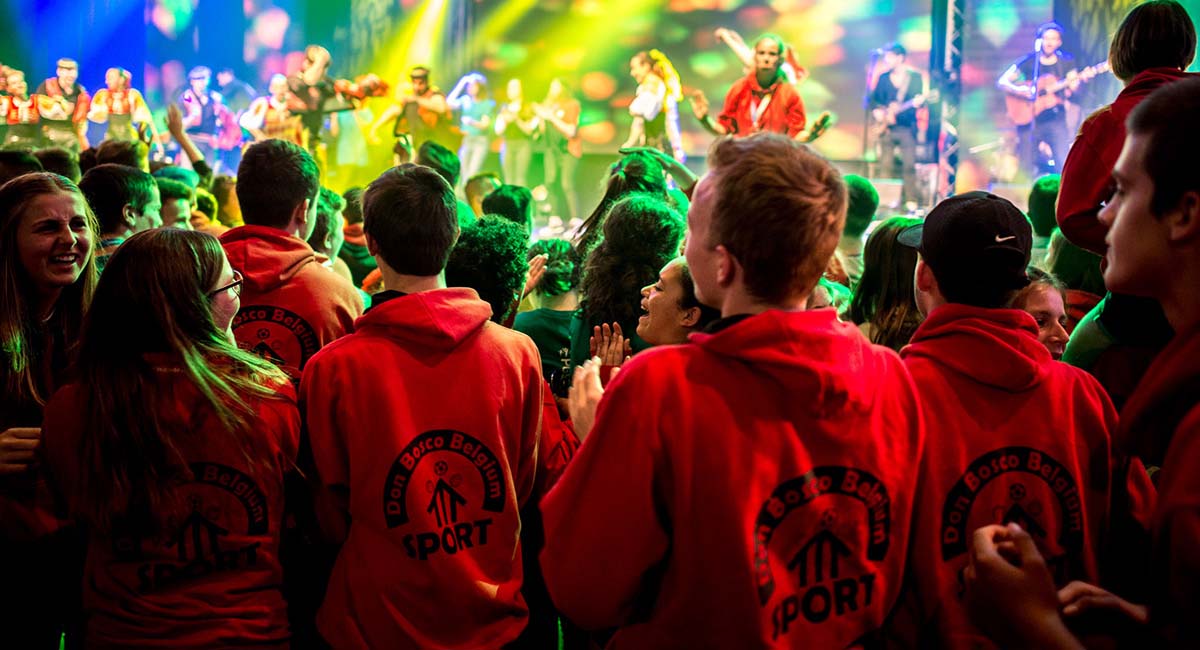 05 – Bratislava, Slovakia – May 2016 – From May 4th to 8th, the International Salesian Youth Games (PGS-I) were celebrated. The participants, coming from 13 European countries, competed in 5 different sports disciplines. 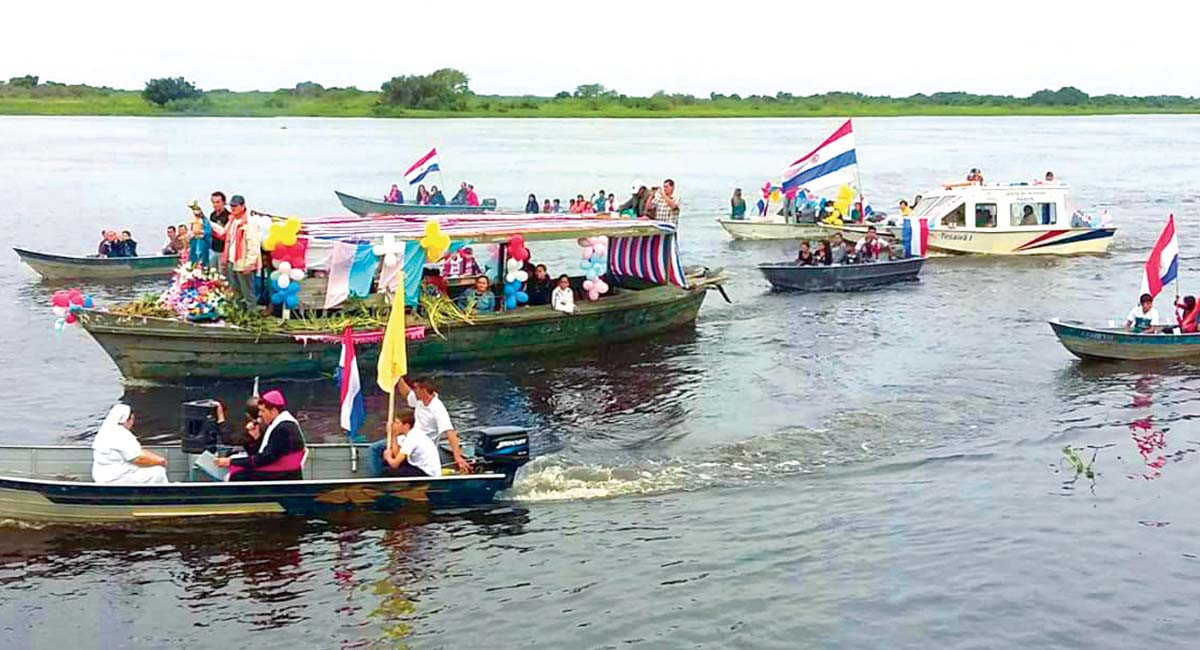 06 – Fuerte Olimpo, Paraguay – May 2016 – On May 21st, in the waters of Paraguay river, there was the celebration of an aquatic procession in honour of Mary Help of Christians, patron saint of the community of Chaco. The ceremony was presided over by the Bishop of Chaco Paraguayo, Msgr. Gabriel Escobar, SDB.

07 – Luanda, Angola – May 2016 – On May 24th, the Salesian community of N’Dalatando, in the Visitatory of Angola (ANG), organized the traditional procession in honour of Msry Help of Christians (foto di Evangelina Martinez) 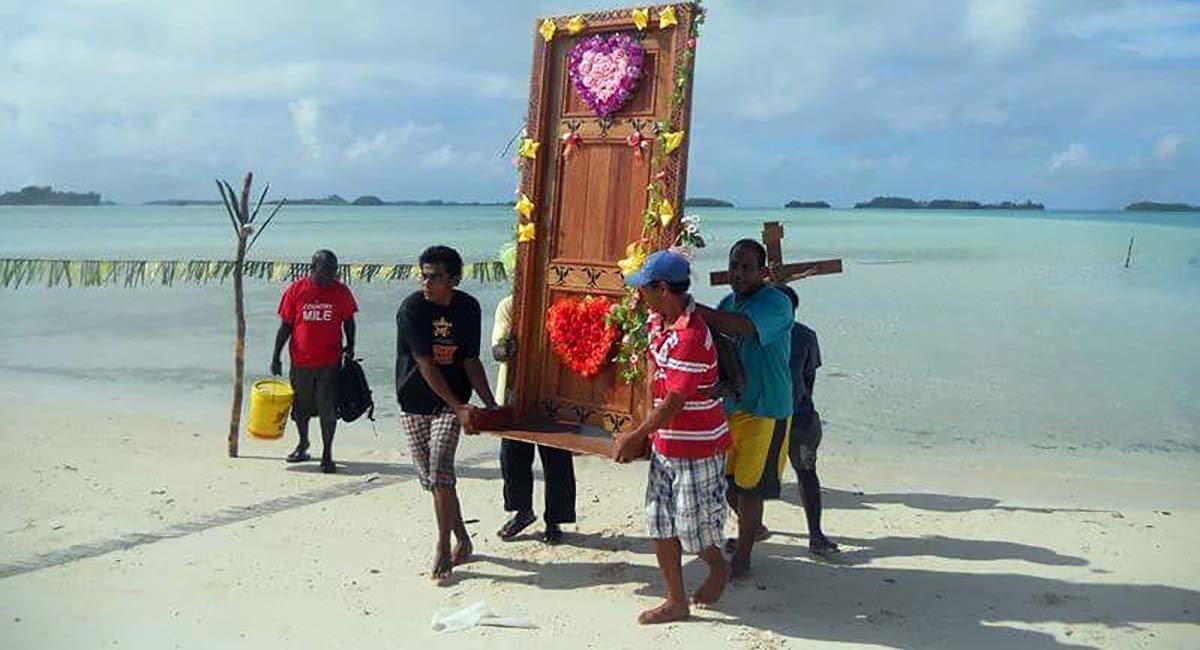 08 – Gizo, Solomon Islands – May 2016 – The pastoral team of the Diocese of Gizo, guided by Msgr. Luciano Capelli, SDB, prepared an itinerant Holy Door in order to enable the people of remote parishes and of the most isolated villages to participate in the Jubilee.
Tweet