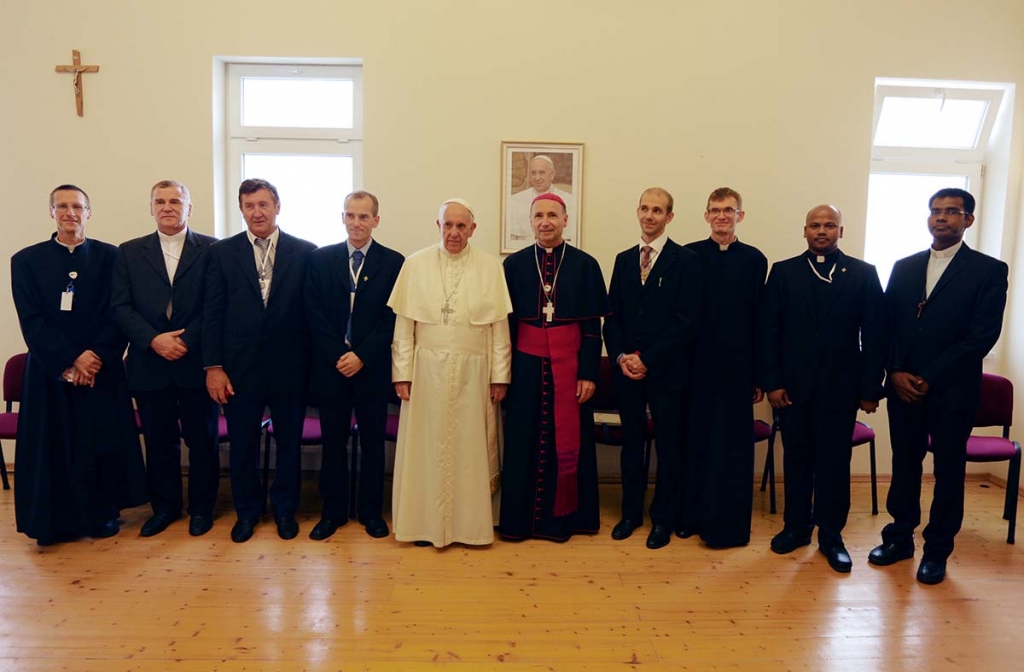 01 - Baku, Azerbaijan - October 2016 – On 2 October the Salesians in Baku welcomed Pope Francis to their home. Among those present were the Provincial of Slovakia, Fr Jozef Izold, the Prefect Apostolic in Azerbaijan, Fr Vladimir Fekete, SDB, some FMA sisters, members of the Salesian Family and young people. 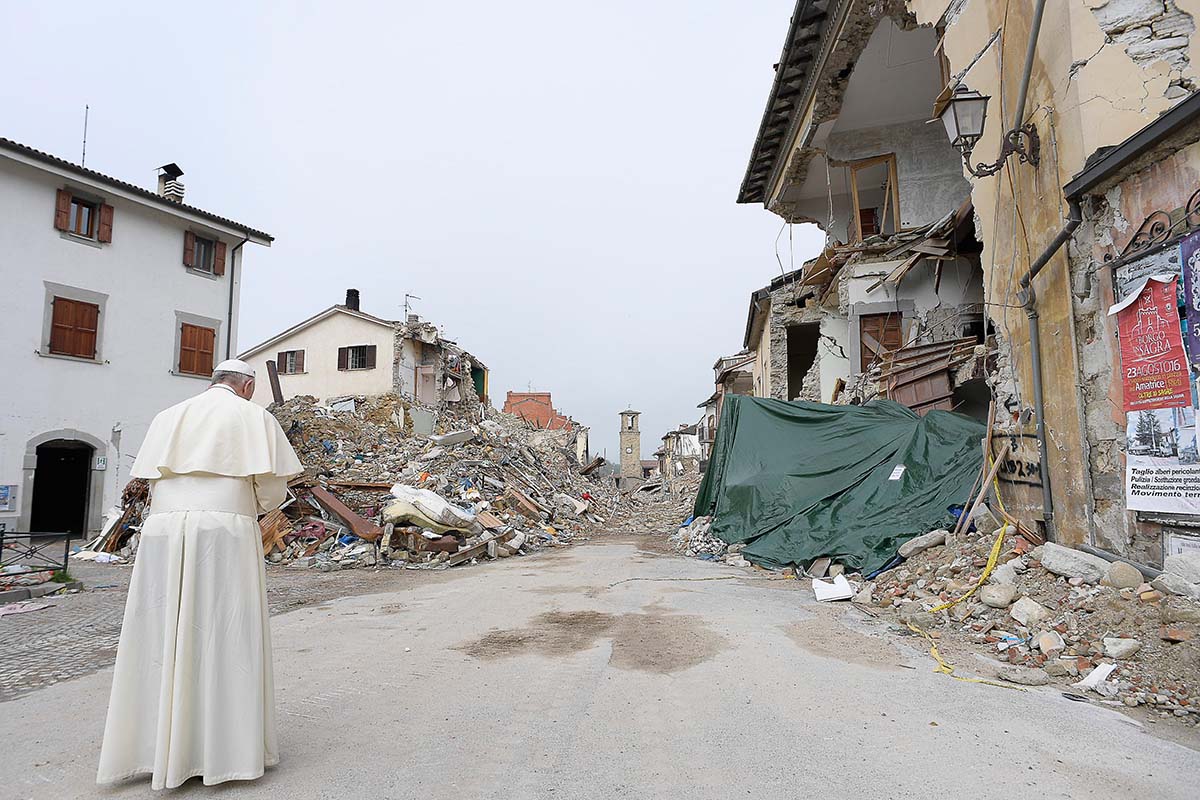 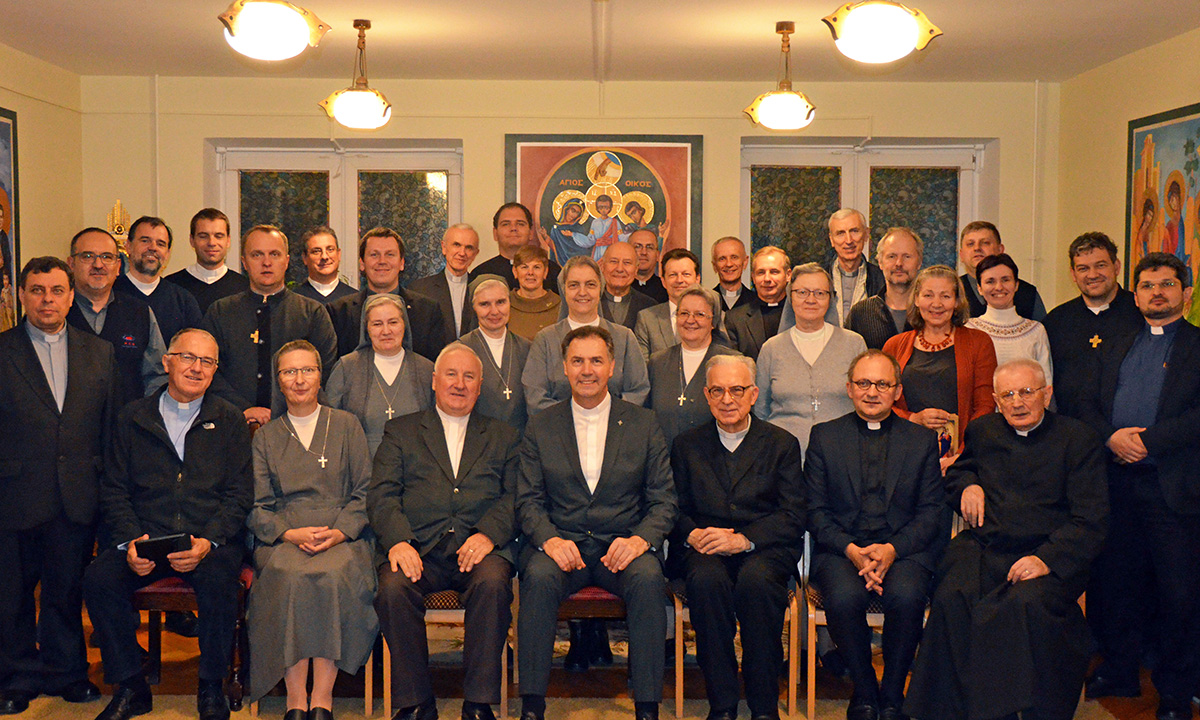 03 - Moscow, Russia - October 2016 - From 7 to 9 October, the Salesian community in Moscow celebrated the 25th anniversary of its foundation and 25 years of service to young people, in the presence of the Rector Major of the Salesians, Fr Ángel Fernández Artime, Fr Tadeusz Rozmus, Councillor for the region of Central and Northern Europe, and Fr Romano Jachimowicz, Provincial of Poland North (PLN). 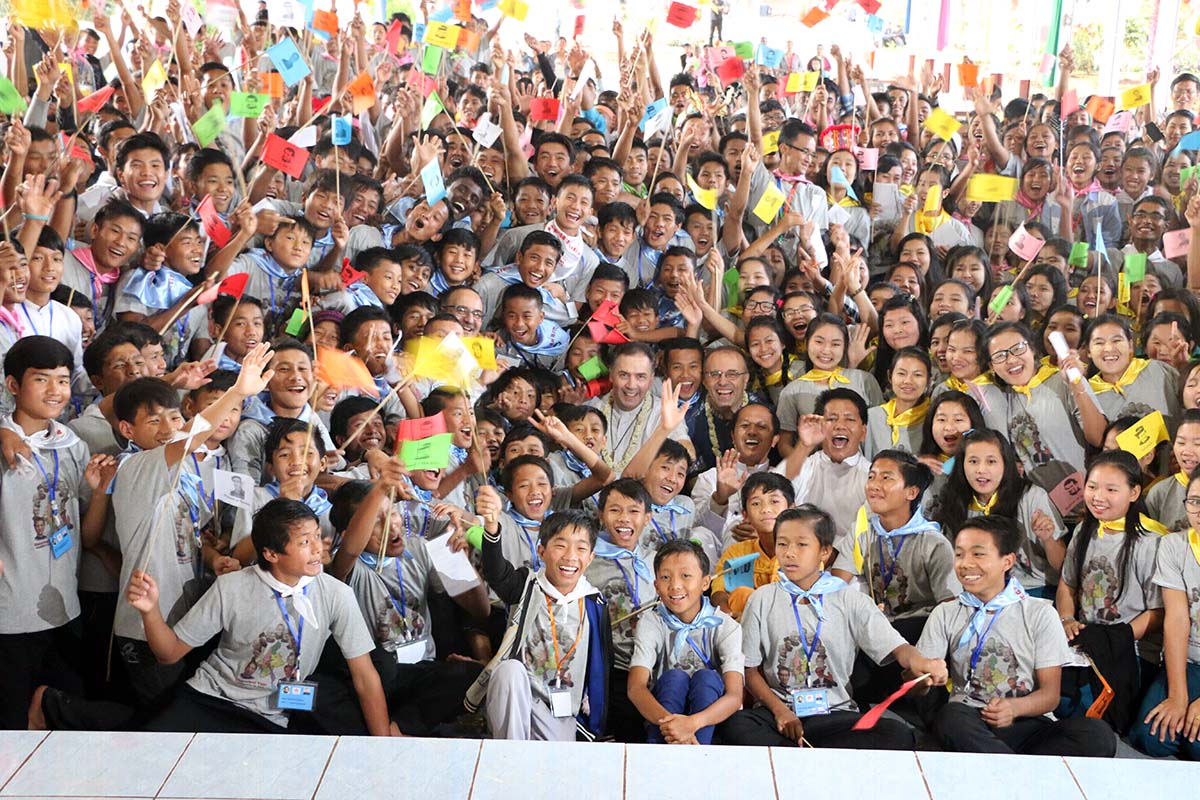 04 - Anisakan, Myanmar - October 2016 - The Rector Major, Fr Ángel Fernández Artime paid a visit to the Salesians in Myanmar from 27 to 29 October. He was accompanied by his secretary Fr Horacio López, and the Councillor for the East Asia-Oceania Region, Fr Václav Klement. 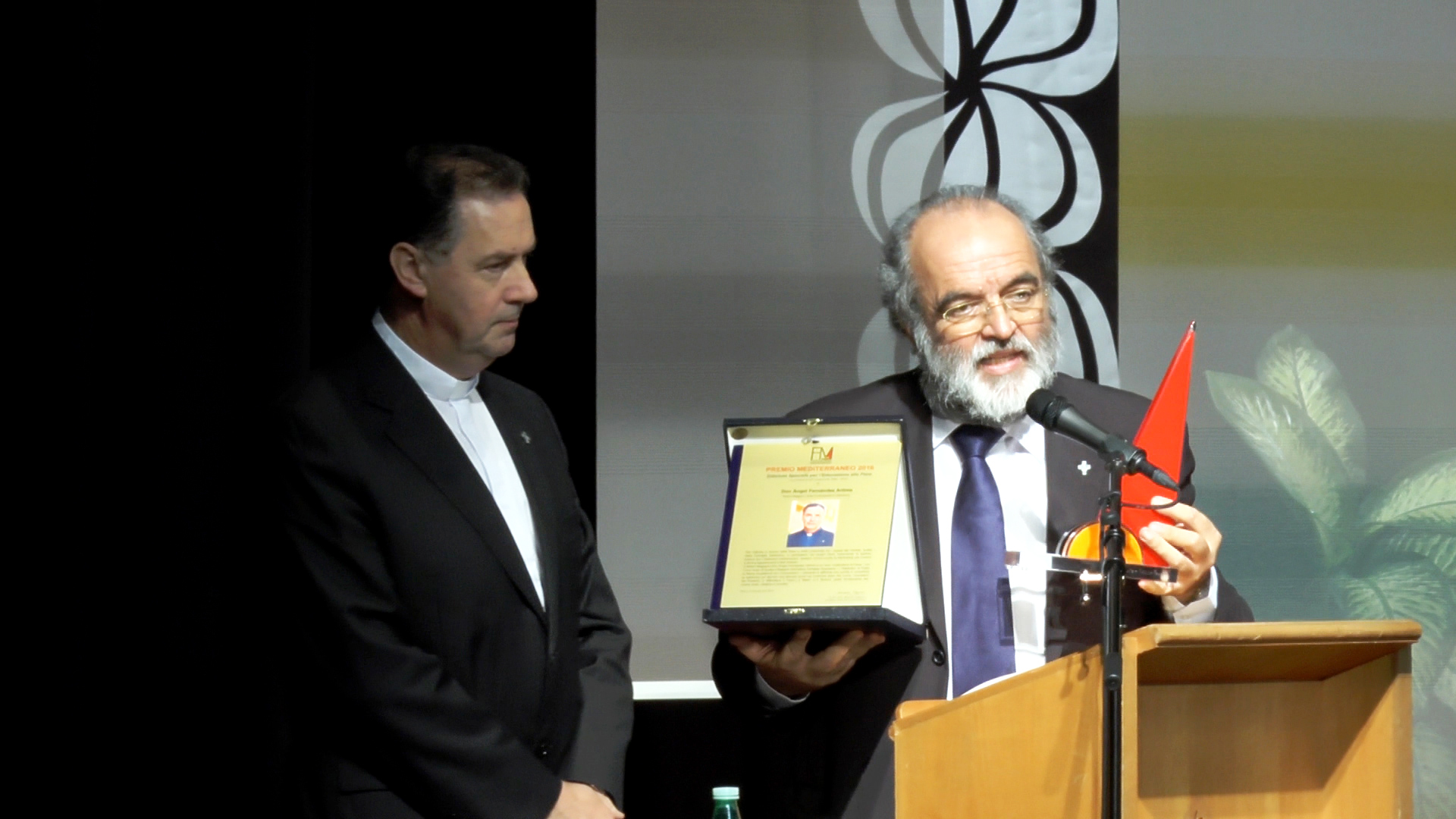 05 - Rome, Italy – 19 October 2016 - At the inauguration of the new academic year at the Salesian Pontifical University (UPS), the Rector Major, Fr Ángel Fernández Artime, Grand Chancellor of the UPS, received the "Mediterranean Prize 2016 - Special edition for Peace Education" from Mr Michele Capasso of the Mediterranean Foundation. 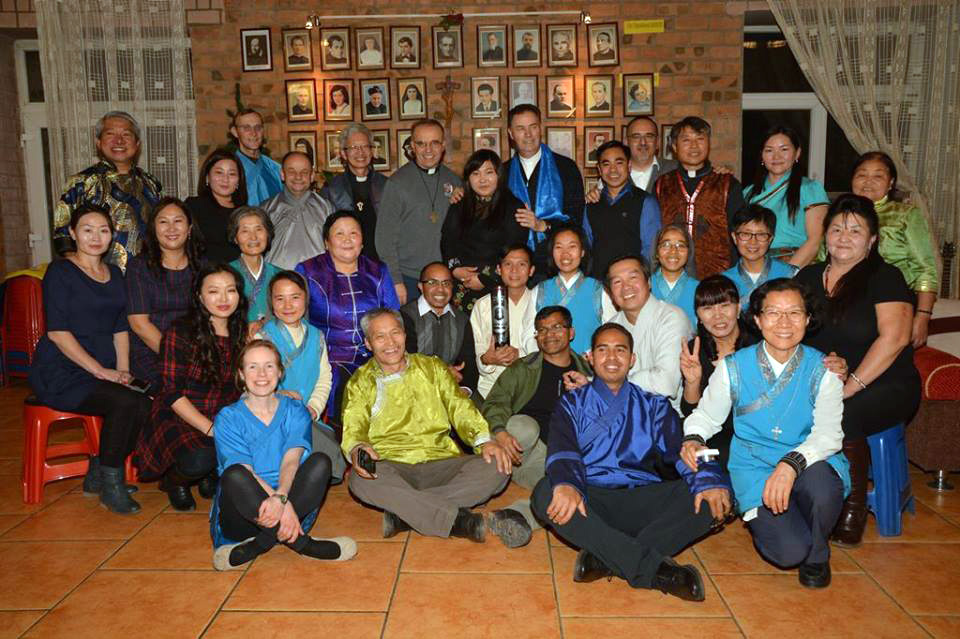 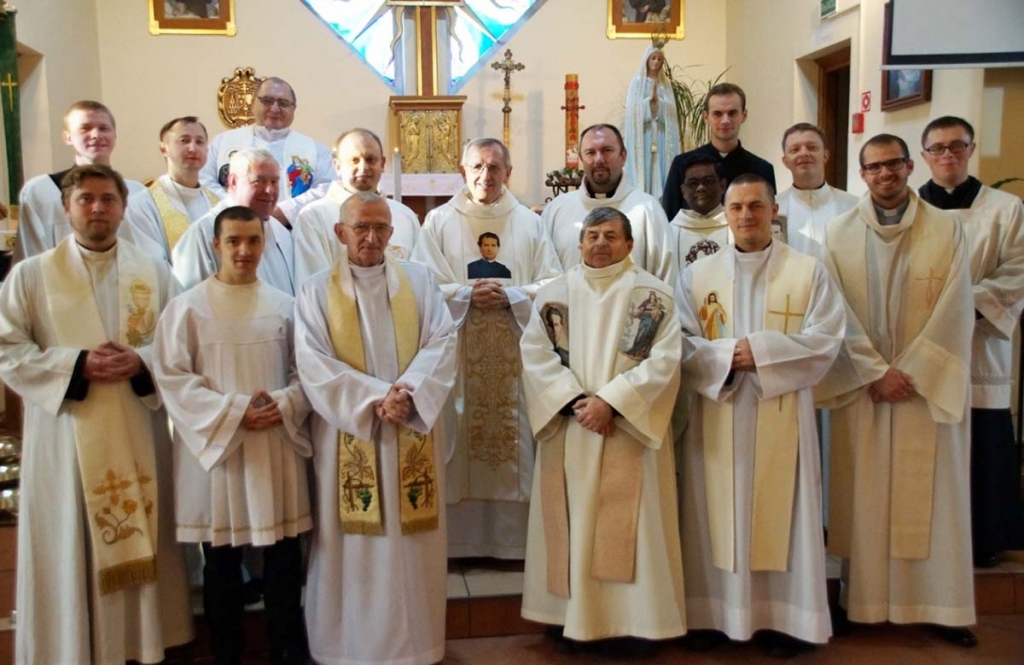 07 - Belarus - October 2016 - The Vicar of the Rector Major, Fr Francesco Cereda visited the Delegation of Belarus from 21 to 29 October. He met the Council of the Delegation, all the confreres and the pre-novices. 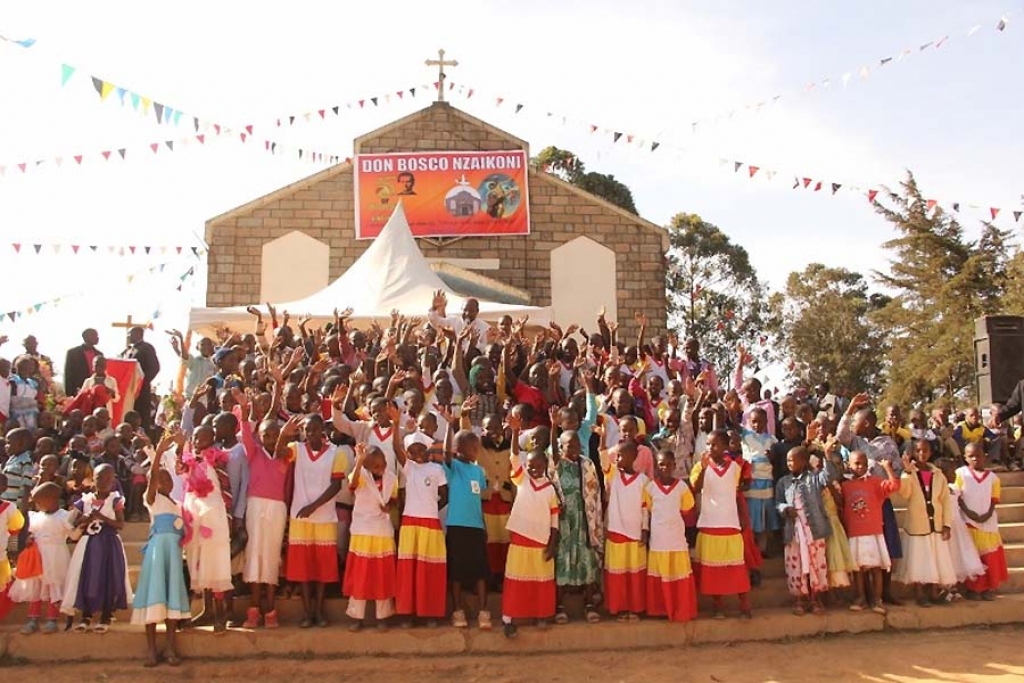 08 - Machakos, Kenya - October 2016 - On 2 October the Salesian House of Don Bosco, Nzaikoni marked the 25th anniversary of its foundation. Bishop Anthony Muheria celebrated a Mass of thanksgiving during which 653 children and adults received the Sacrament of Confirmation.
Tweet