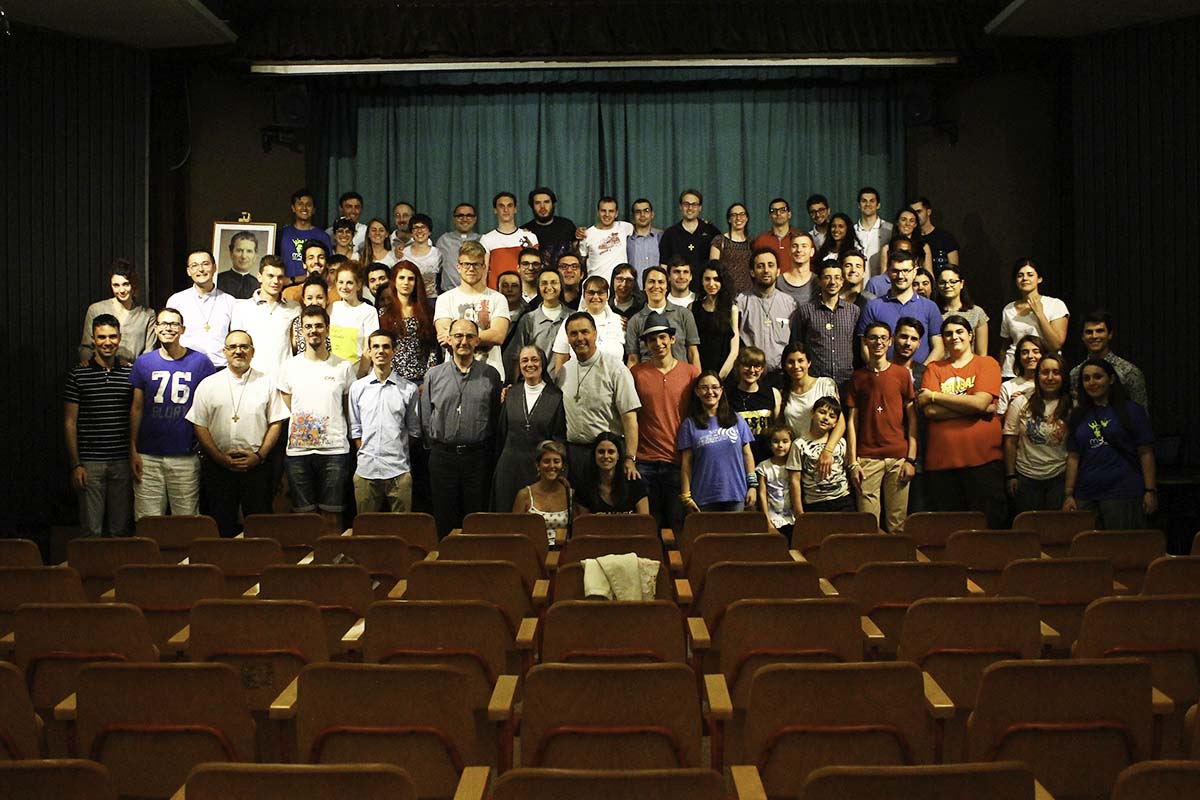 01 - Milan, Italy - June 2017 - From June 1 to 4, the Animation Visit of Fr Fernandez Artime, Rector Major, to the Salesian Province of Lombardo-Emiliana took place. 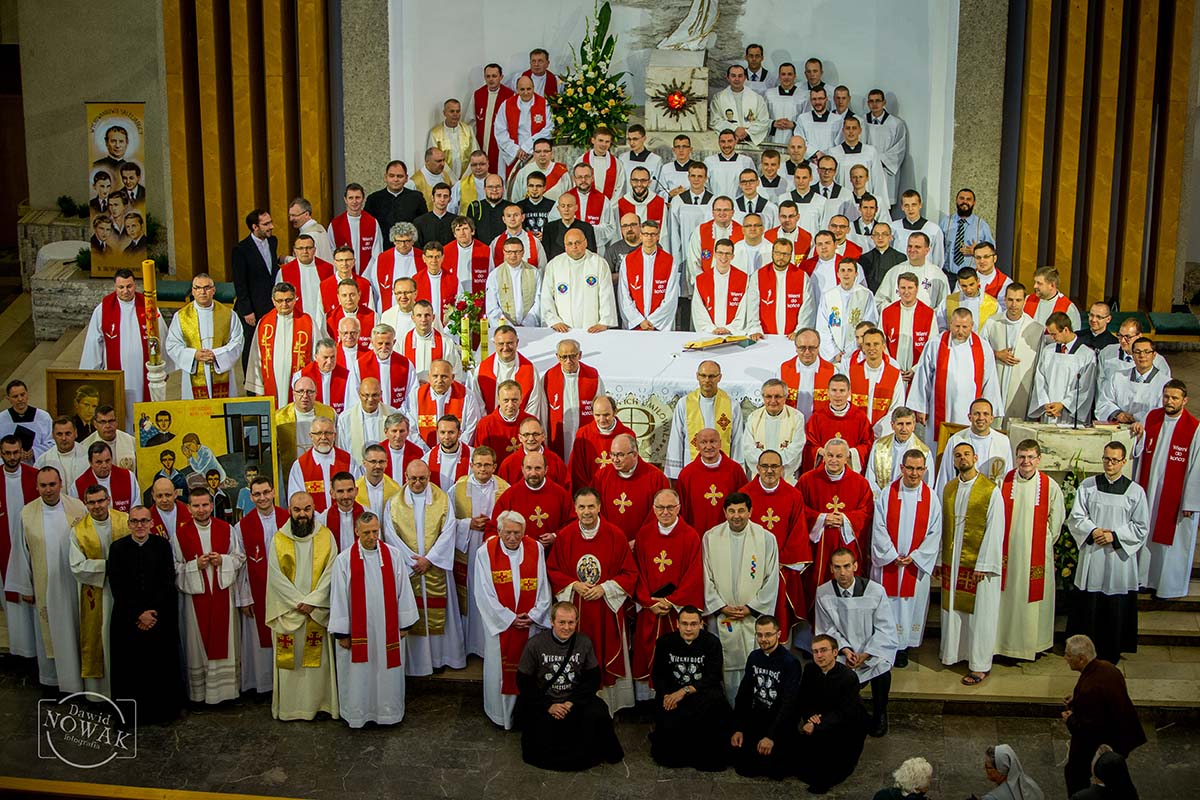 02 - Poznań, Poland - June 2017 - From June 9 to 11, the Rector Major, Fr Ángel Fernández Artime, visited Poznań, Poland-Wrocław Province, for the 75th anniversary of the Martyrdom of the 5 Blessed Oratorians. The Rector Major was accompanied by the Regional Councilor for Central and Northern Europe, Fr. Tadeusz Rozmus. 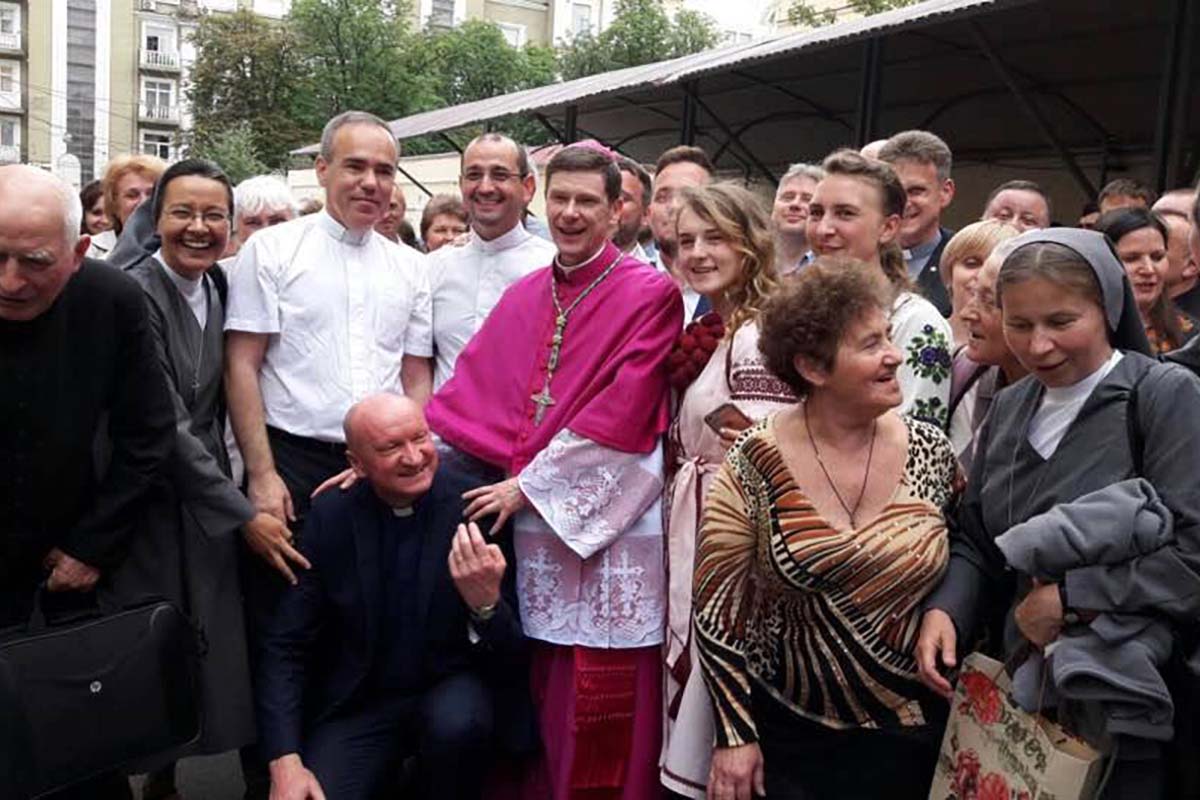 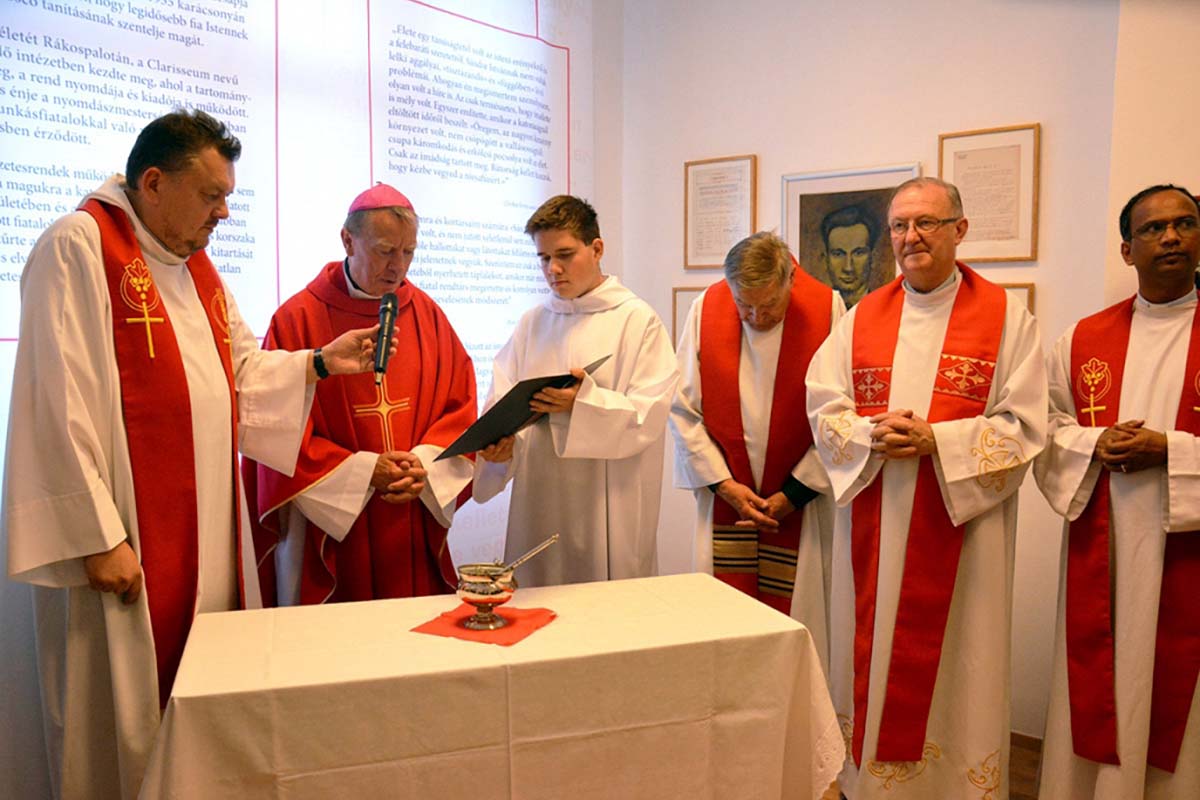 04 - Budapest, Hungary - June 2017 - On June 8, the Salesians of Hungary commemorated the blessed Salesian Coadjutor Stefano Sándor with a Eucharistic celebration presided by the bishop of the diocese of Vác, Mgr. Miklós Beer; a small museum was also official opened. 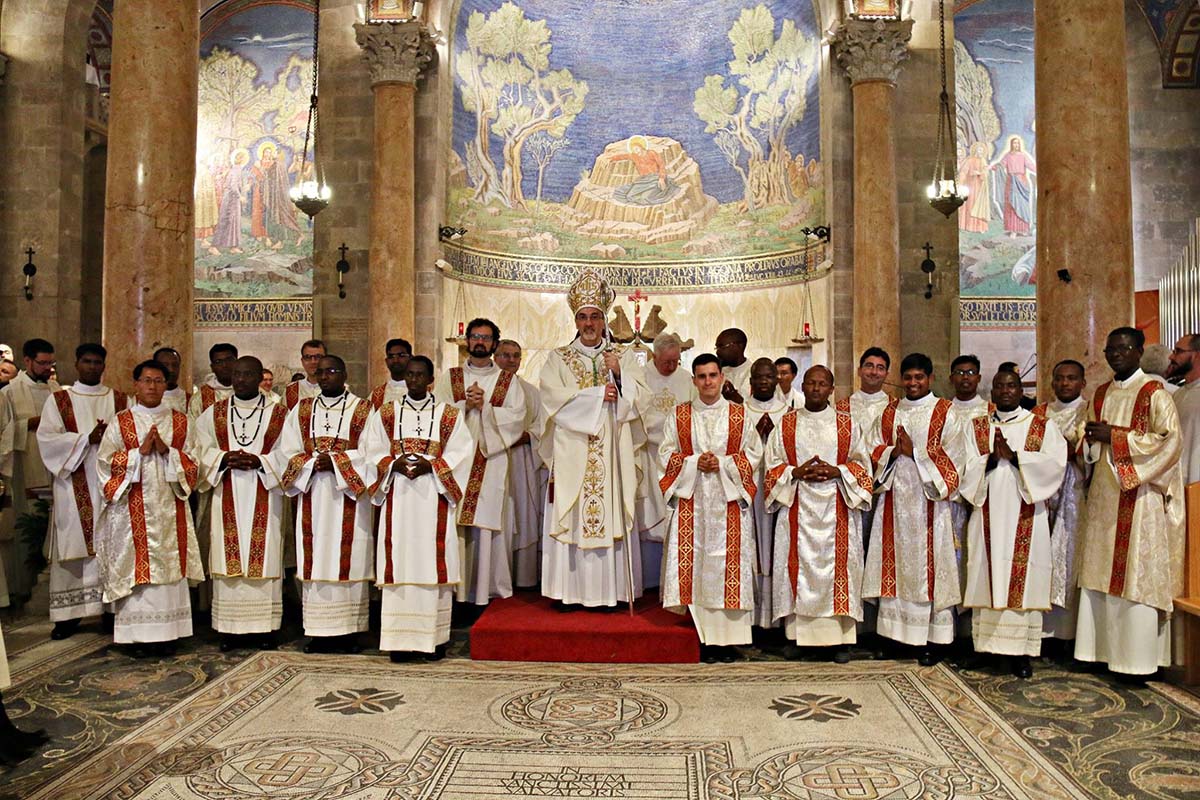 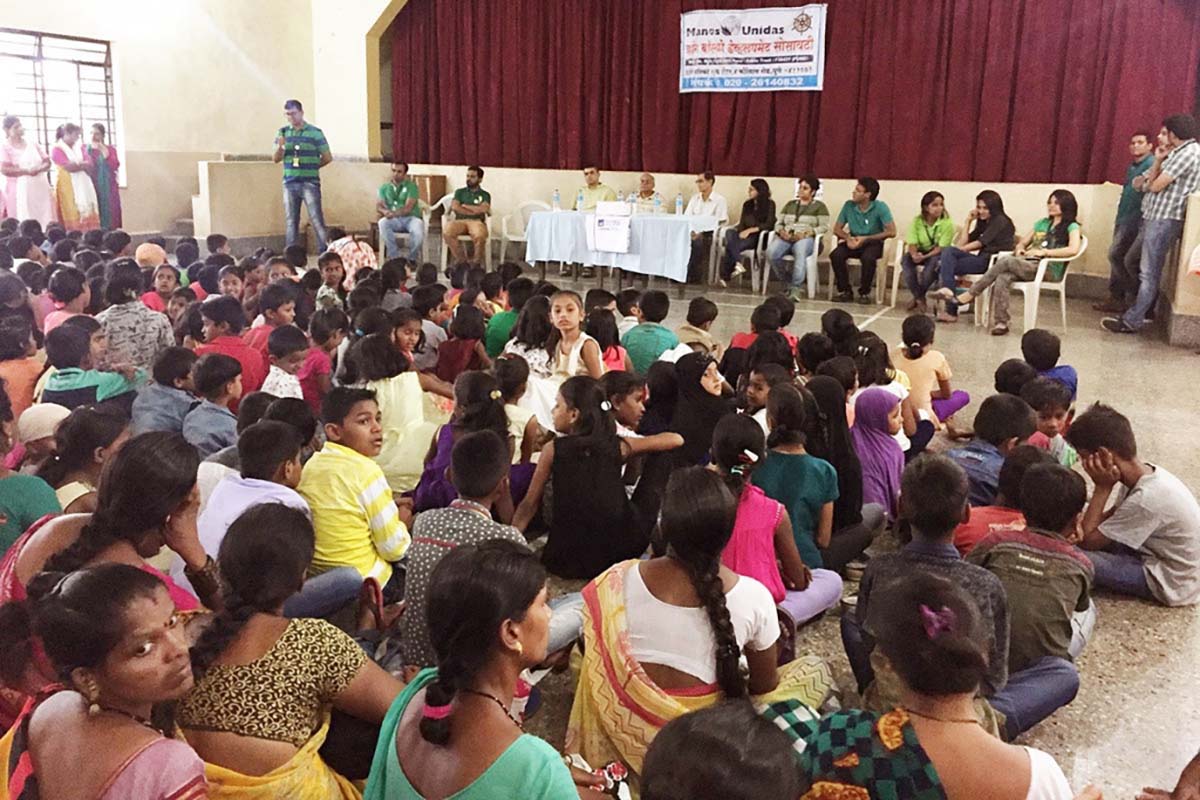 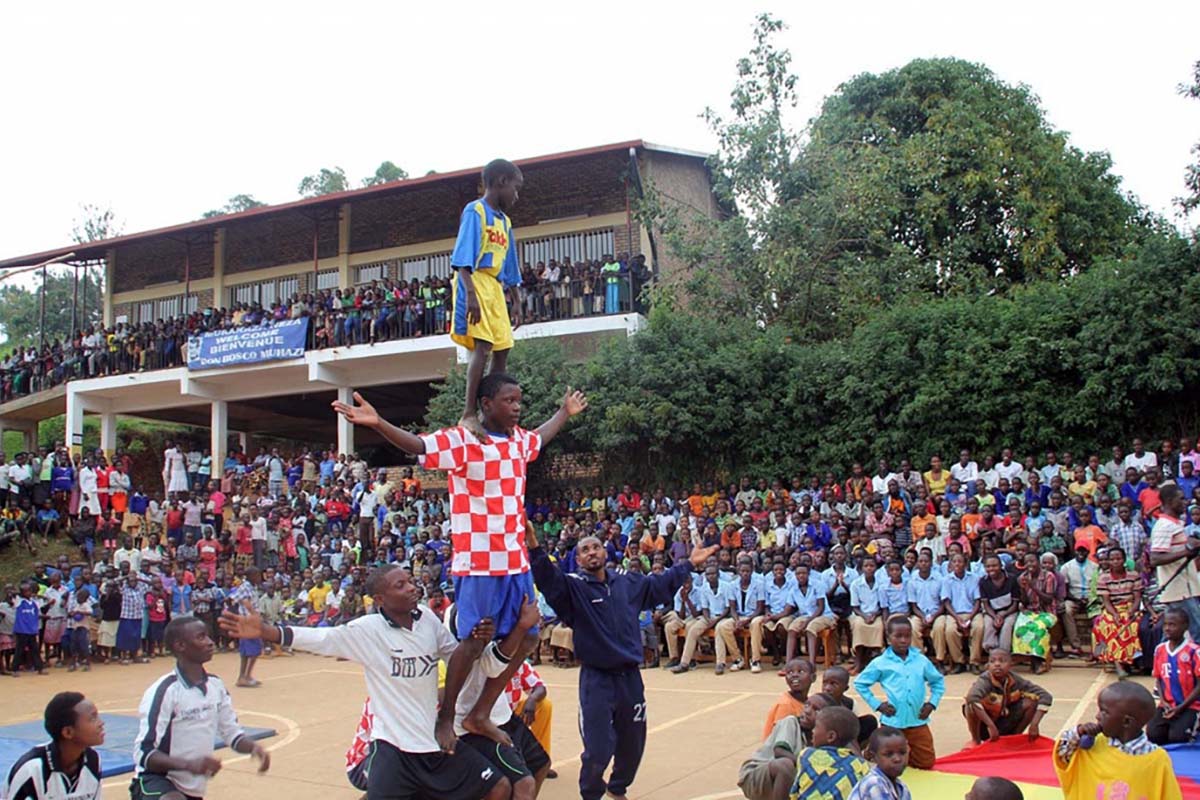 07 - Kigali, Rwanda - June 2017 - On the World Day of the African Child, 17 June, the vocational training center, Don Bosco Muhazi of Kigali, organized an event with various artistic activities inspired by the theme of fundamental rights; 1,500 children and teens participated in the event. 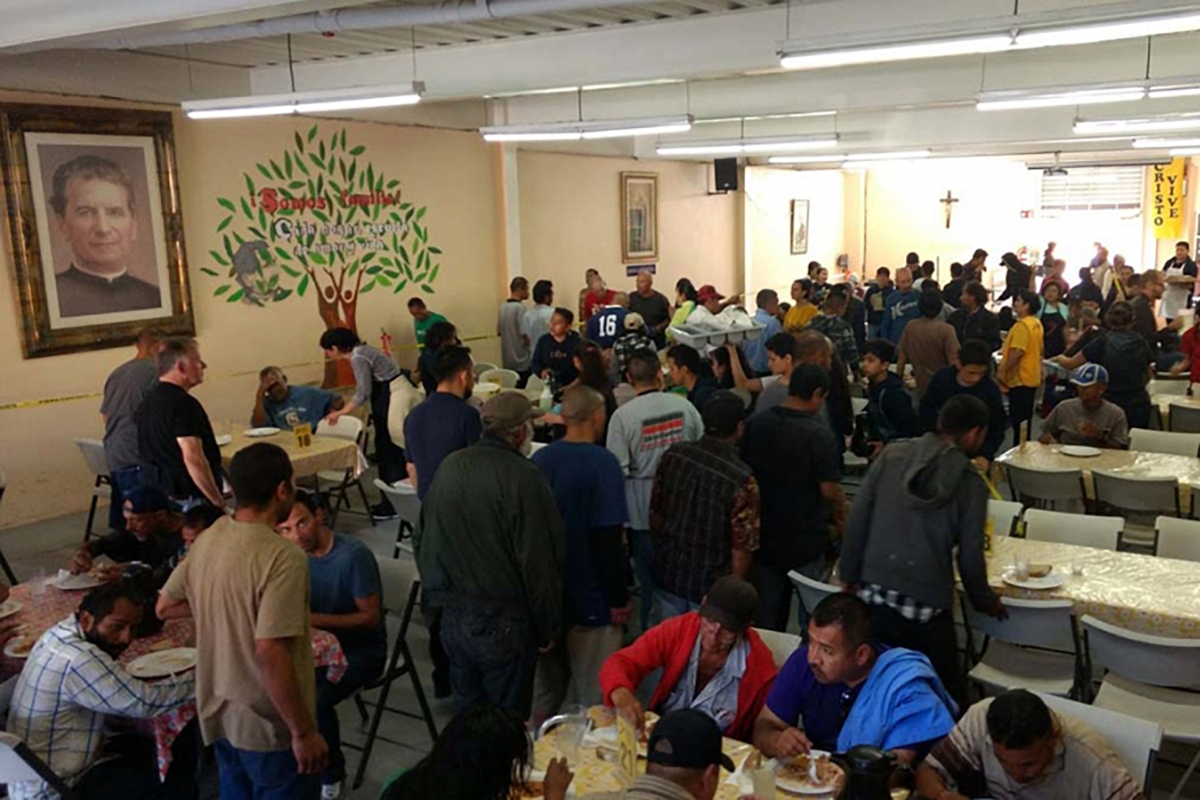 08 - Tijuana, Mexico - June 2017 - On June 15, a group of students from the Kolbe Institute gave their support to the "Padre Chava" Salesian community in Tijuana, which welcomes the poor and the migrants. The day began with offering breakfast, shower services, haircuts and medical visits.
Tweet