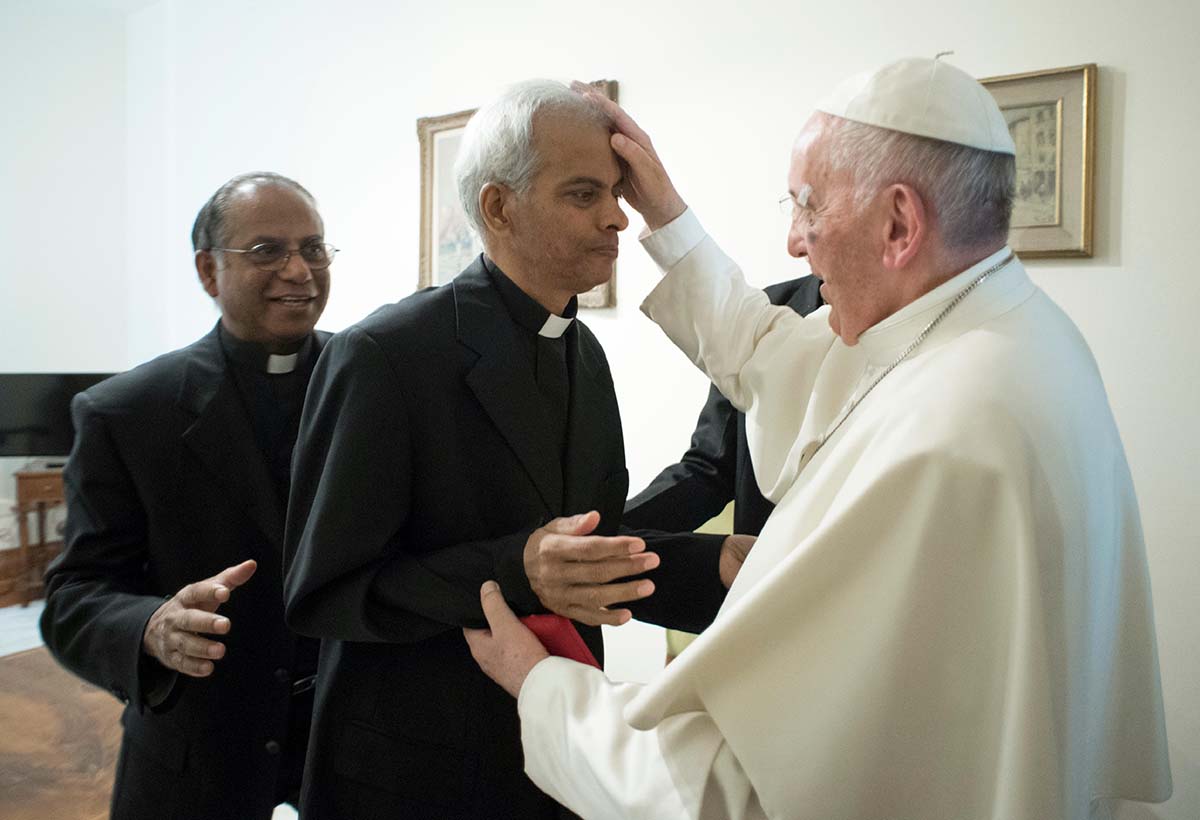 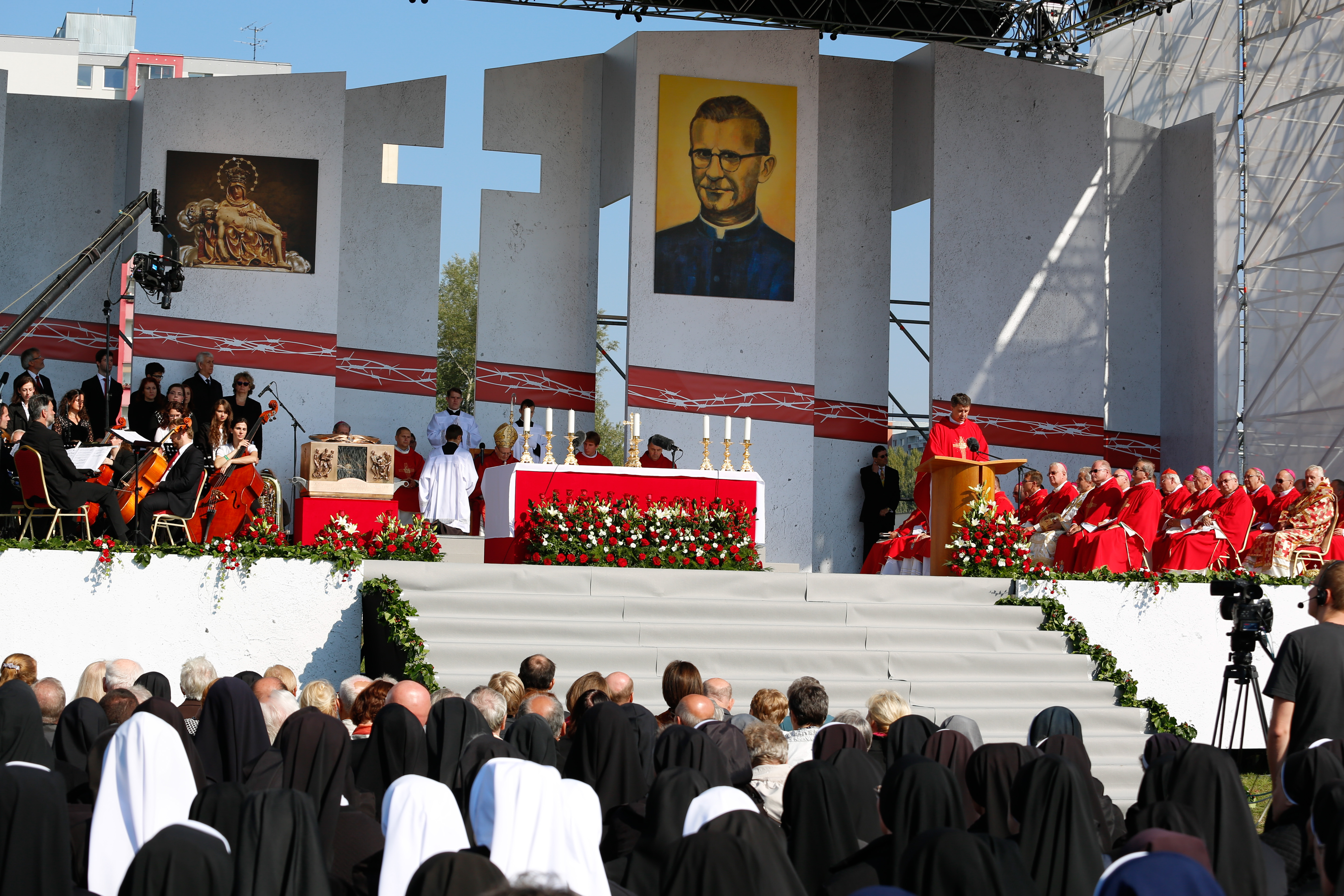 02 - Bratislava, Slovakia - September 2017 - On September 30 in Bratislava, Cardinal Angelo Amato, SDB, representative of the Pope and Prefect of the Congregation for the Causes of Saints, presided over the solemn Eucharist of the beatification of Titus Zeman, Salesian priest and martyr. 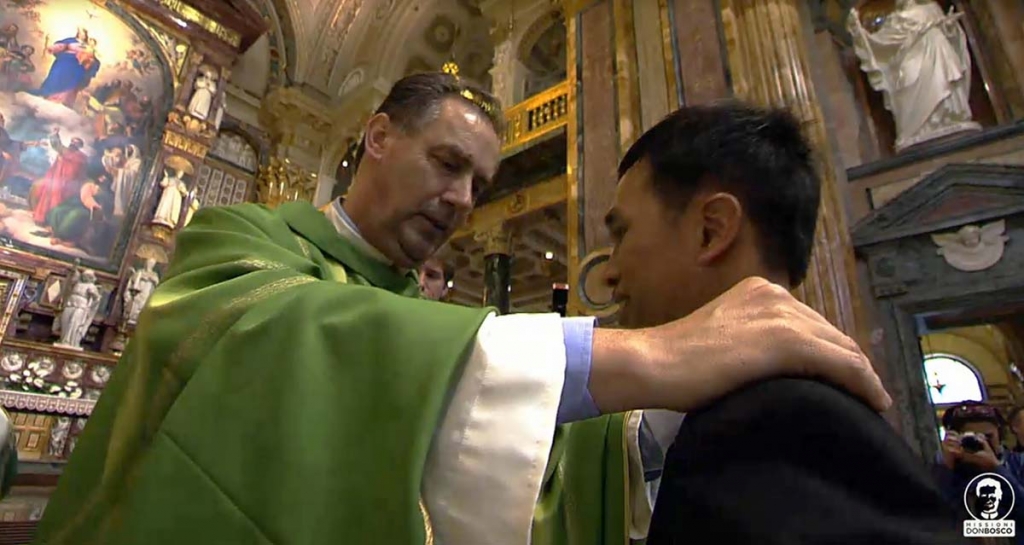 03 - Turin, Italy - September 2017 - On September 24 in the Basilica of Mary Help of Christians, Fr Ángel Fernández Artime, Rector Major of the Salesians, presided over the Mass for the envoy of the 148th Salesian Missionary Expedition. 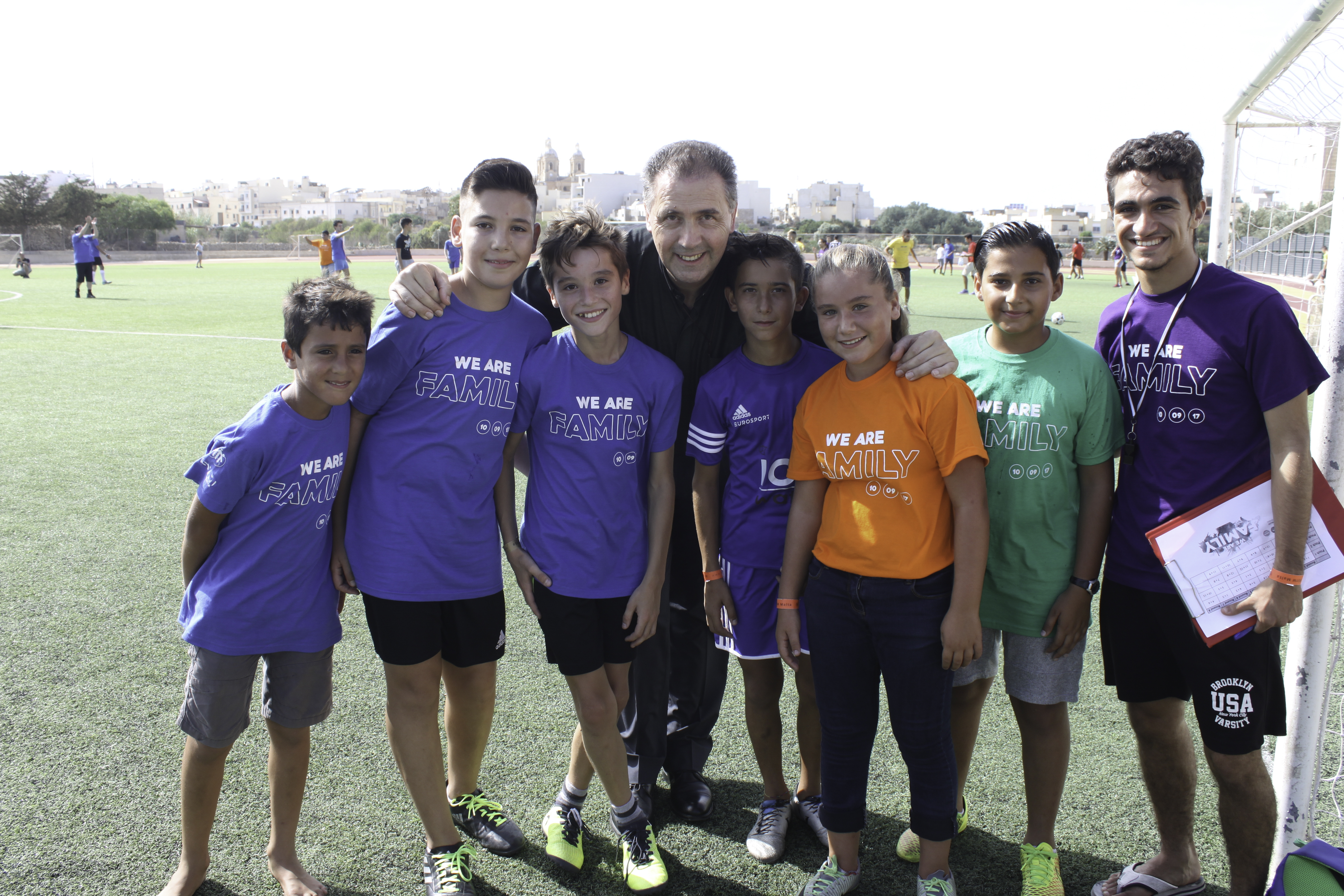 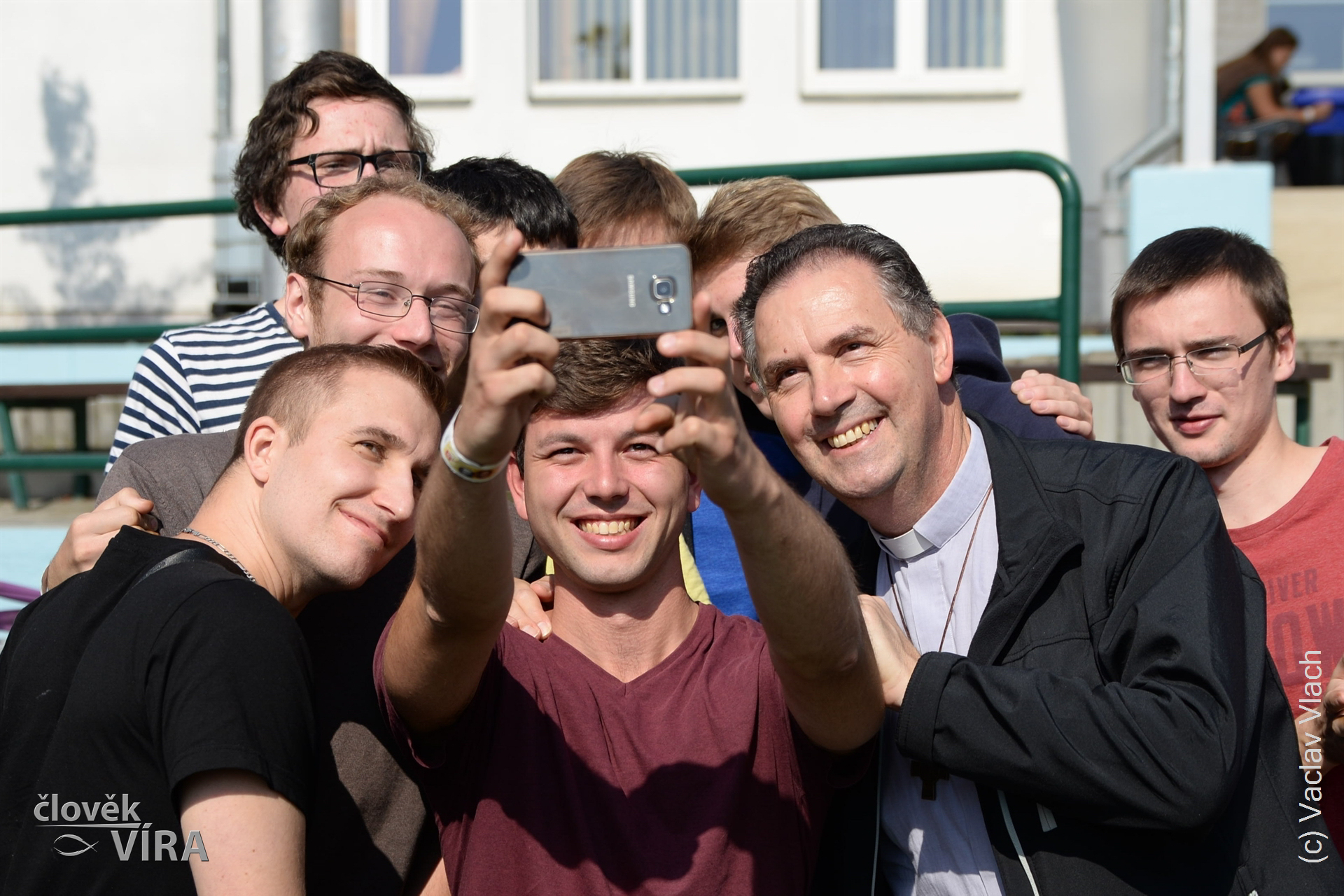 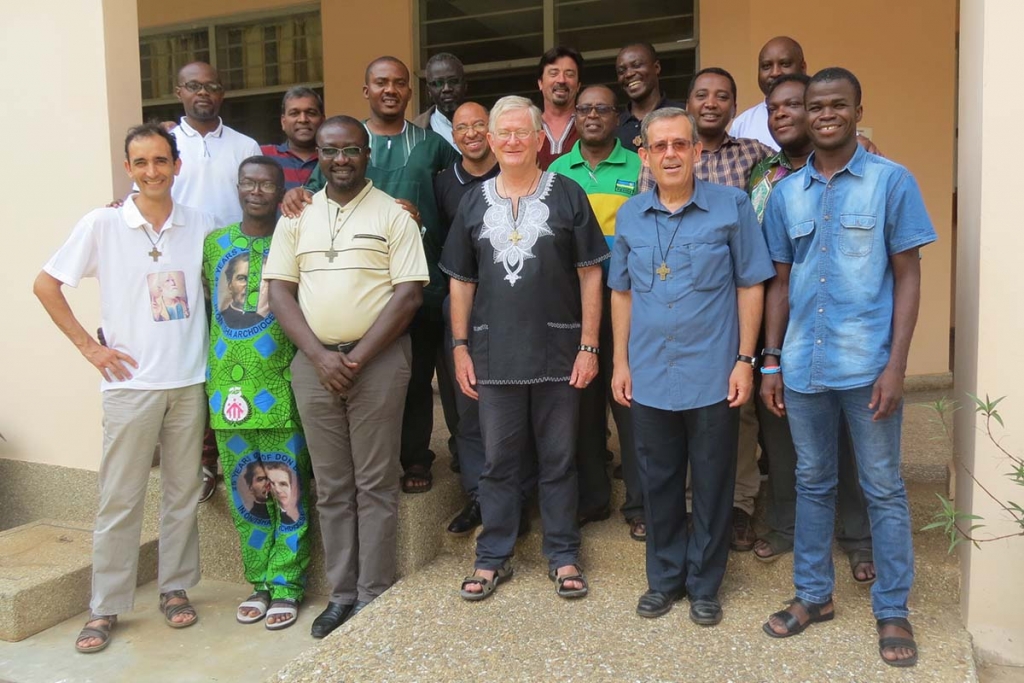 06 - Accra, Ghana - September 2017 - From 11 to 15 September, Delegates for Youth Ministry of the Conference of Africa-Madagascar Provinces and Vice Provinces (CIVAM), led by Fr Fabio Attard, General Councilor for Youth Ministry, met to reflect on various youth-related themes, including preparation for the 2018 Synod on Youth.
07 - Ivato, Madagascar - September 2017 - The annual meeting of the Regional Commission on Formation of Africa and Madagascar, chaired by Fr Ivo Coelho, took place from 19 to 23 September at the offices of the Madagascar Vice Province. Chairing the meeting was Fr Ivo Coelho, General Councilor for Formation, assisted by Fr Silvio Roggia, member of the Dicastery, and Fr José Elegbede. 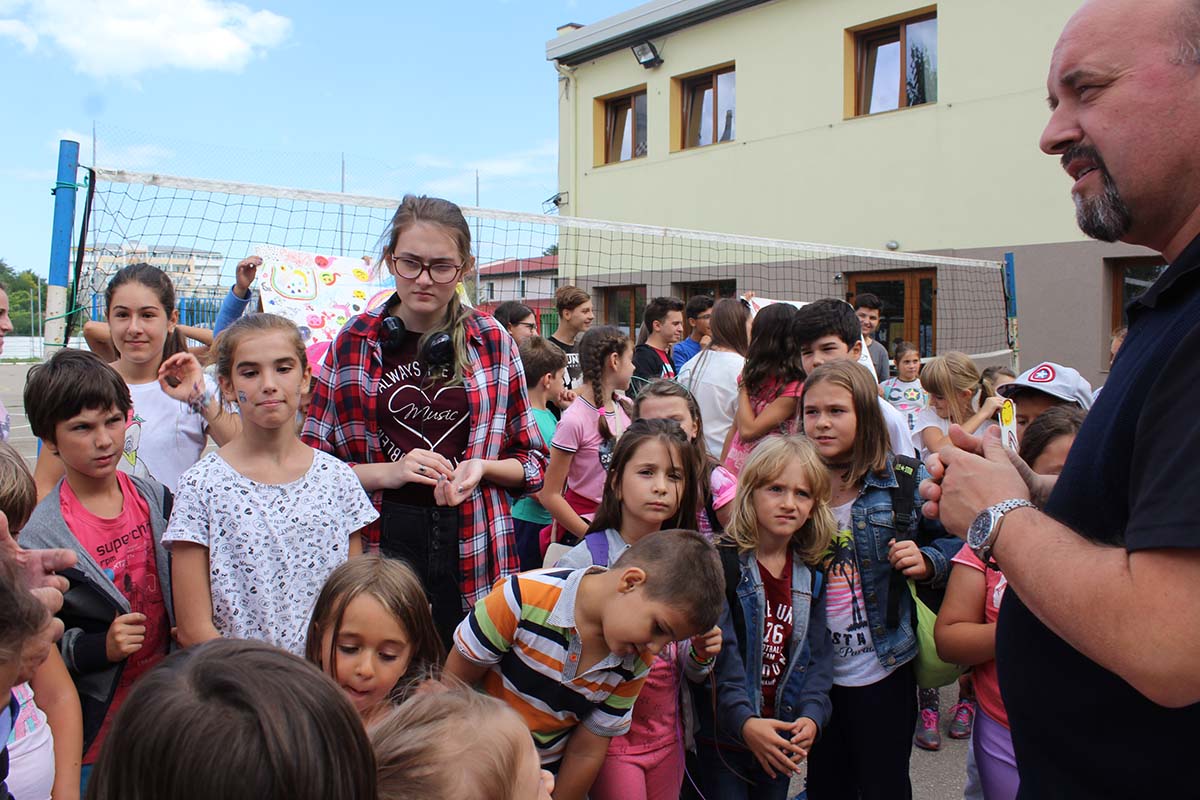