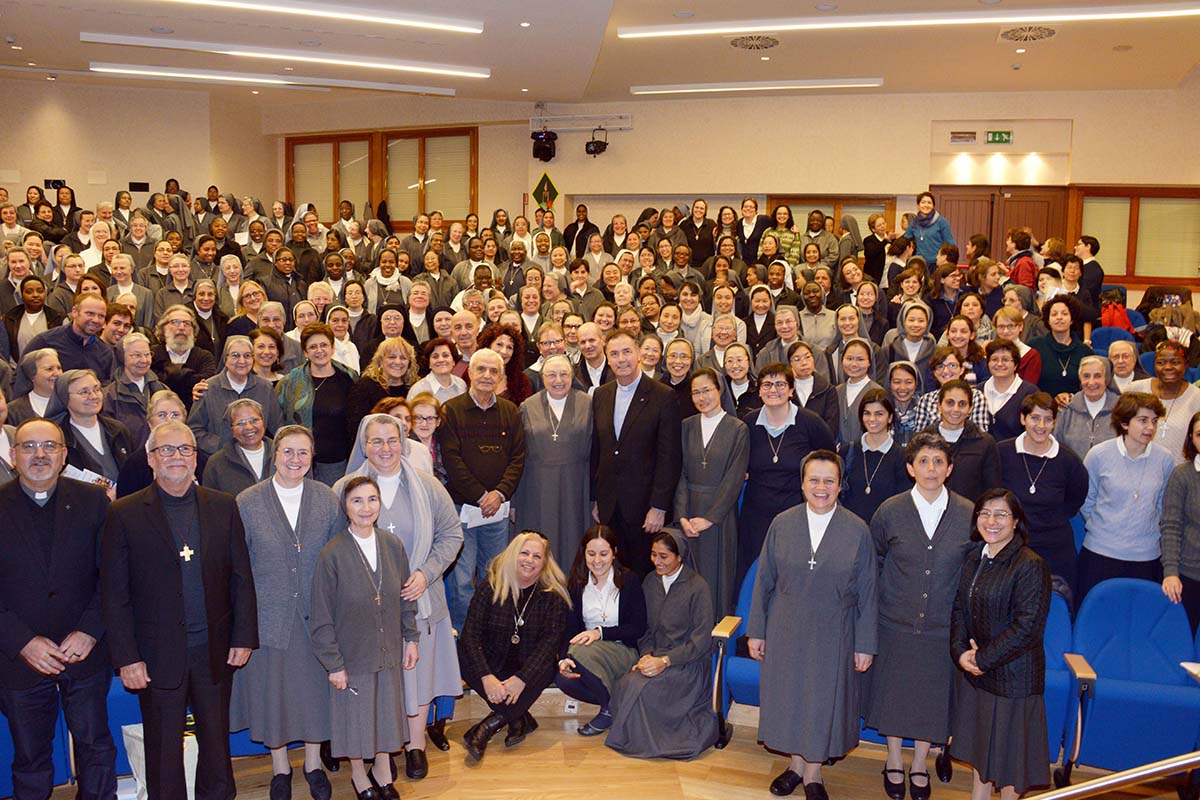 01 - Rome, Italy - December 2017 - Fr. Ángel Fernández Artime, Rector Major of the Salesians, officially presented Strenna 2018 on December 27 at the Generalate of the Daughters of Mary Help of Christians; its title: "CULTIVATING THE ART OF LISTENING AND ACCOMPANIMENT". It elaborates upon the biblical text, "Lord, give me this water "(Jn 4:15). 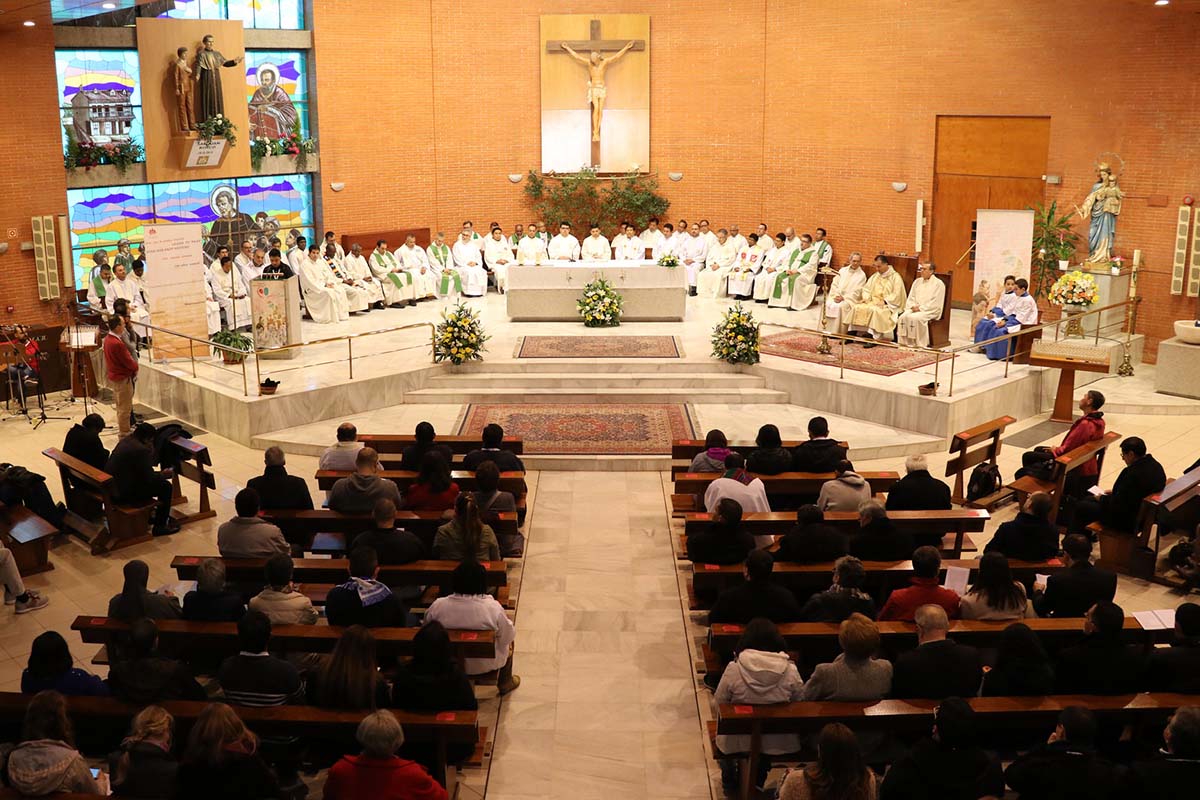 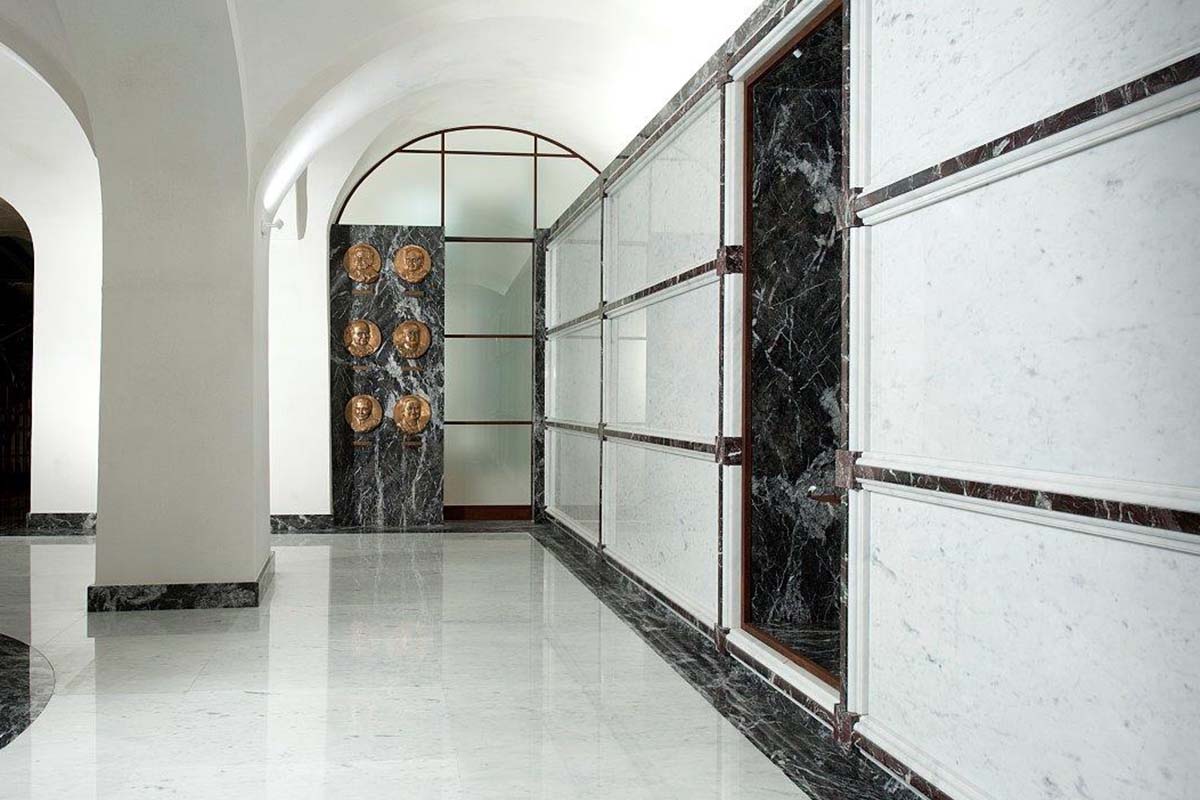 03 - Turin, Italy - December 2017 - On 17 December the crypt of the Basilica of Mary Help of Christians was opened to the public; it is where the tombs of the Rector Majors of the Salesian Congregation are located. 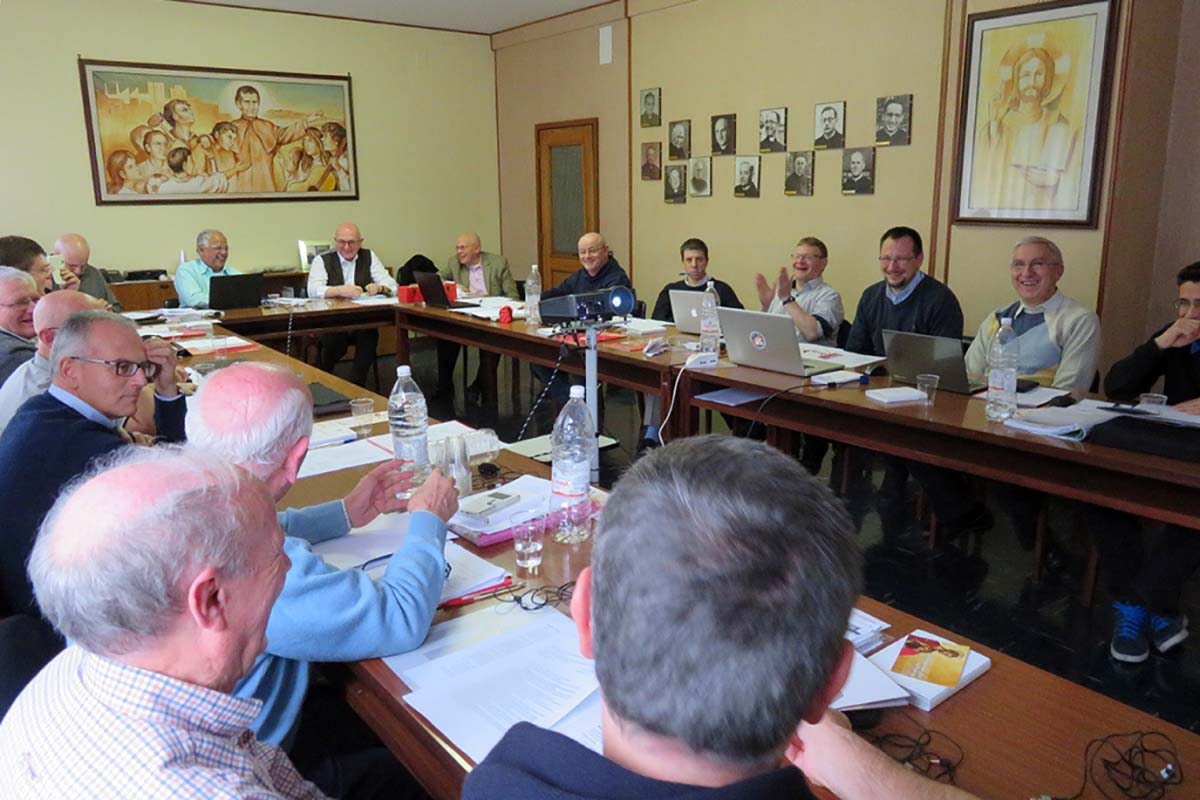 04 - Rome, Italy - December 2017 - The directors of 9 Salesian Mission Offices of the United States and Europe, accompanied by the General Councilor for the Missions, Fr Guillermo Basañes, and the General Economer, Mr. Jean-Paul Muller, gathered at the Salesian Pontifical University from 7 to 10 December. 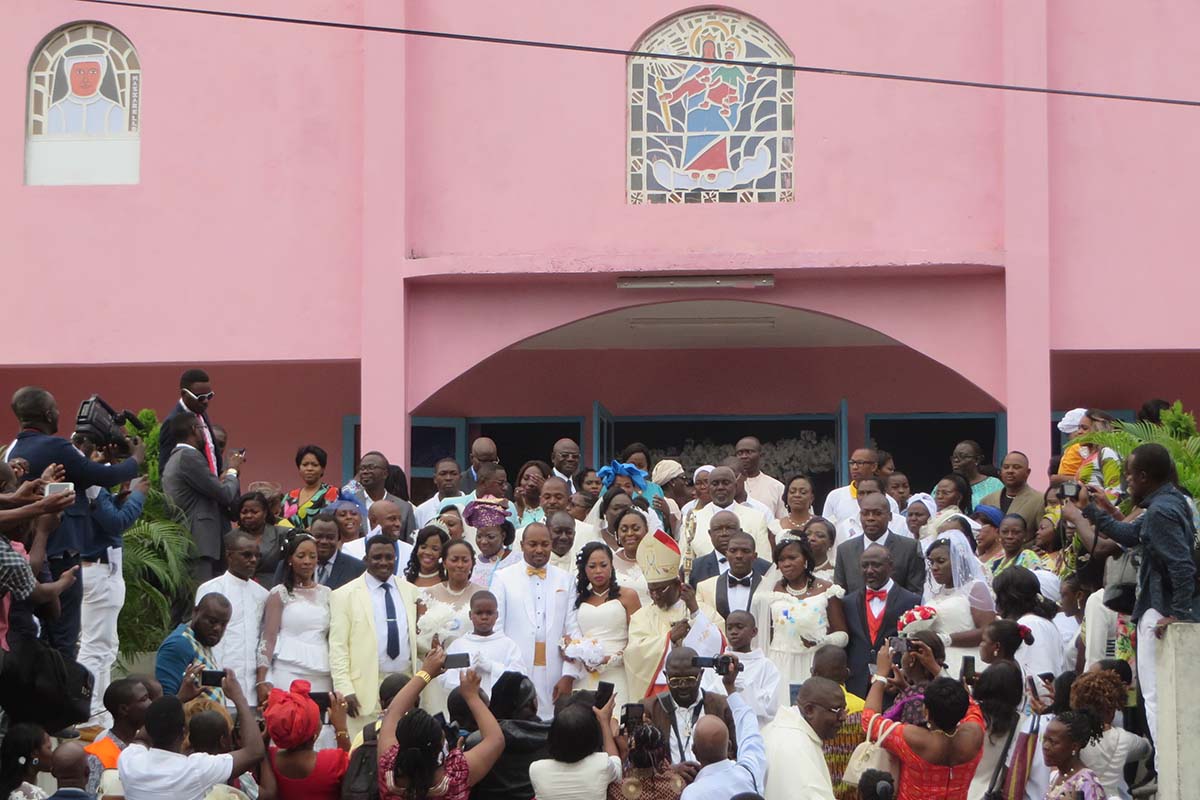 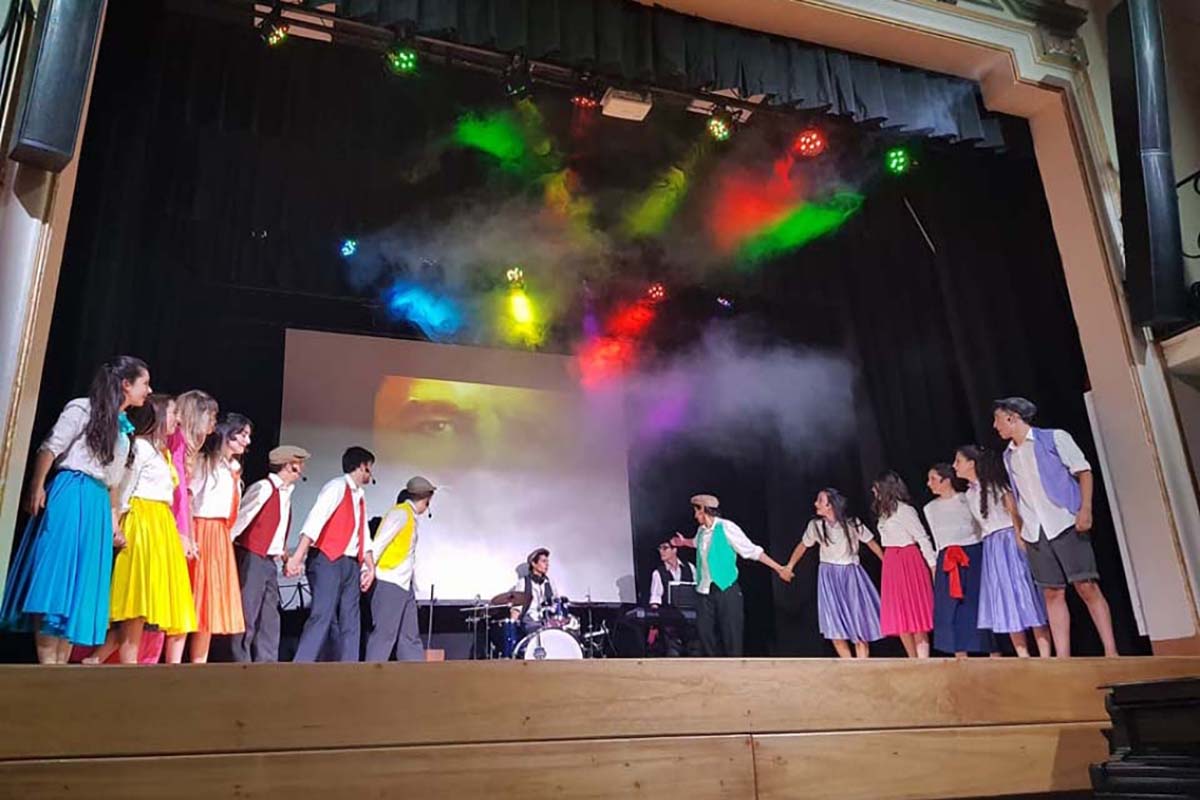 06 - La Plata, Argentina - December 2017 - On December 15, the reopening of the Don Bosco theater of the "Sagrado Corazón de Jesús" school in La Plata was celebrated. After about 10 years of closure, the local Salesian community, headed by Fr. Francisco De Rito, decided to restore the theater. The inauguration took place with the staging of the opera "Don Bosco, the Musical", of the group "Ramos Mejía". Present: the Provincial of Southern Argentina, Fr Honorio Caucamán. 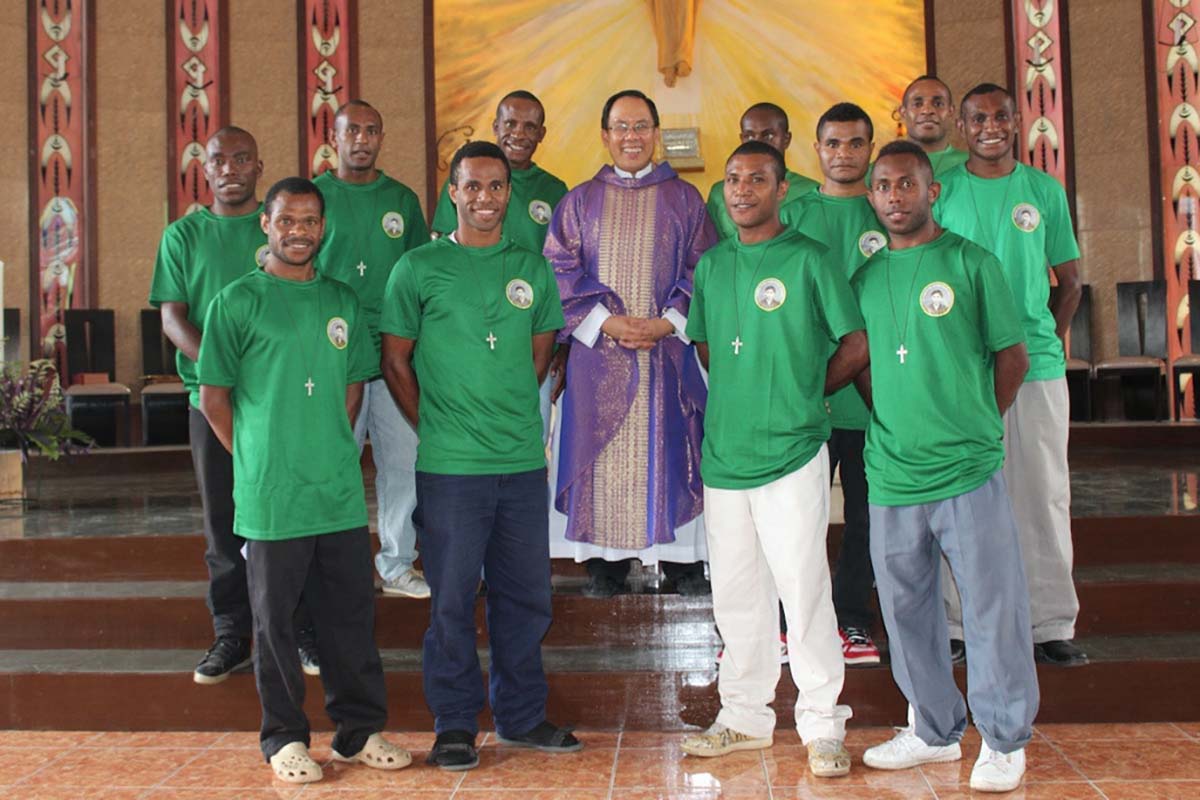 08 - Quito, Ecuador - December 2017 - On 8 December, 1977, the reception service for young street workers was established by a group of young Salesians with the support of the community of the post-novitiate "El Giron" of Quito. Over the years, the "Salesian Project Foundation - Northern Zone" service has been strengthened and has supported 2,581 young people and 1,790 families in a situation of social risk.
Tweet