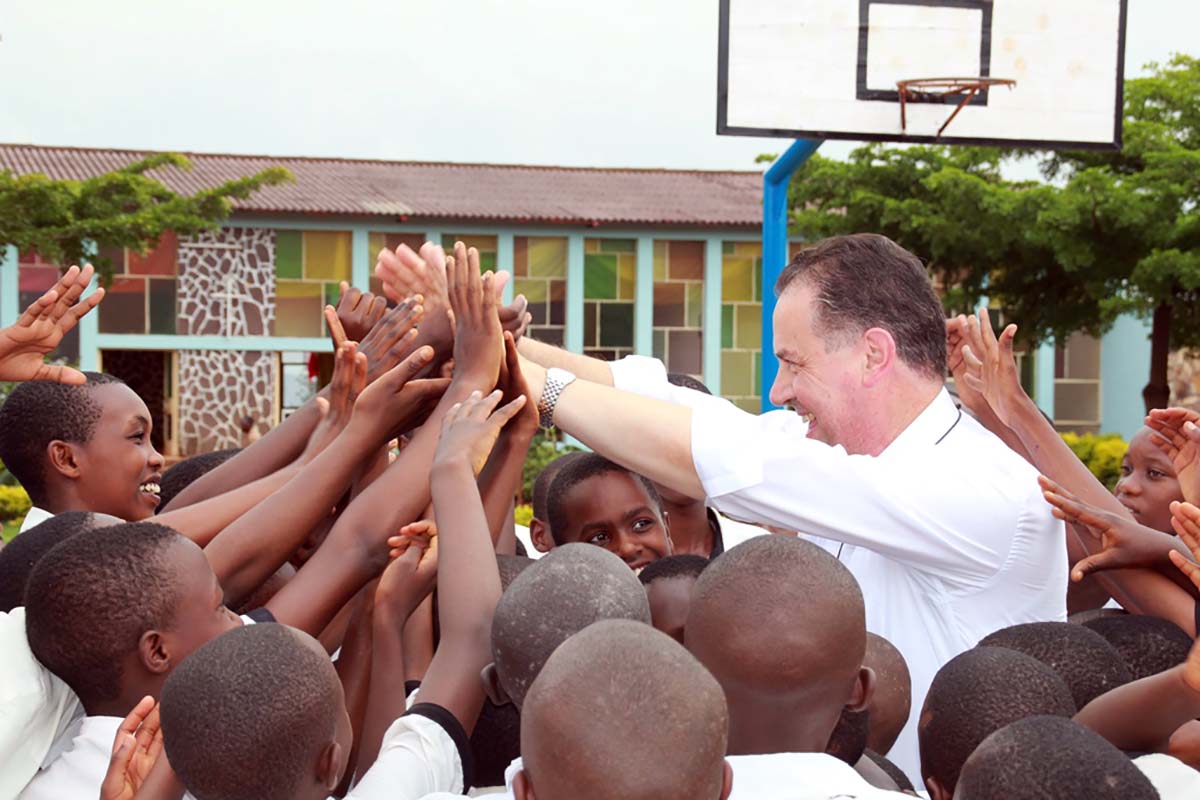 01 - Bujumbura, Burundi - March 2018 - On 12 March the 10th Successor of Don Bosco started his visit to the Africa-Great Lakes Vice Province (AGL) in Burundi, accompanied by his Secretary, Fr Horacio López, by the Regional Councilor for Africa -Madagascar, Fr Américo Chaquisse, and Fr. Camiel Swertvagher, Superior of the AGL Vice Province. 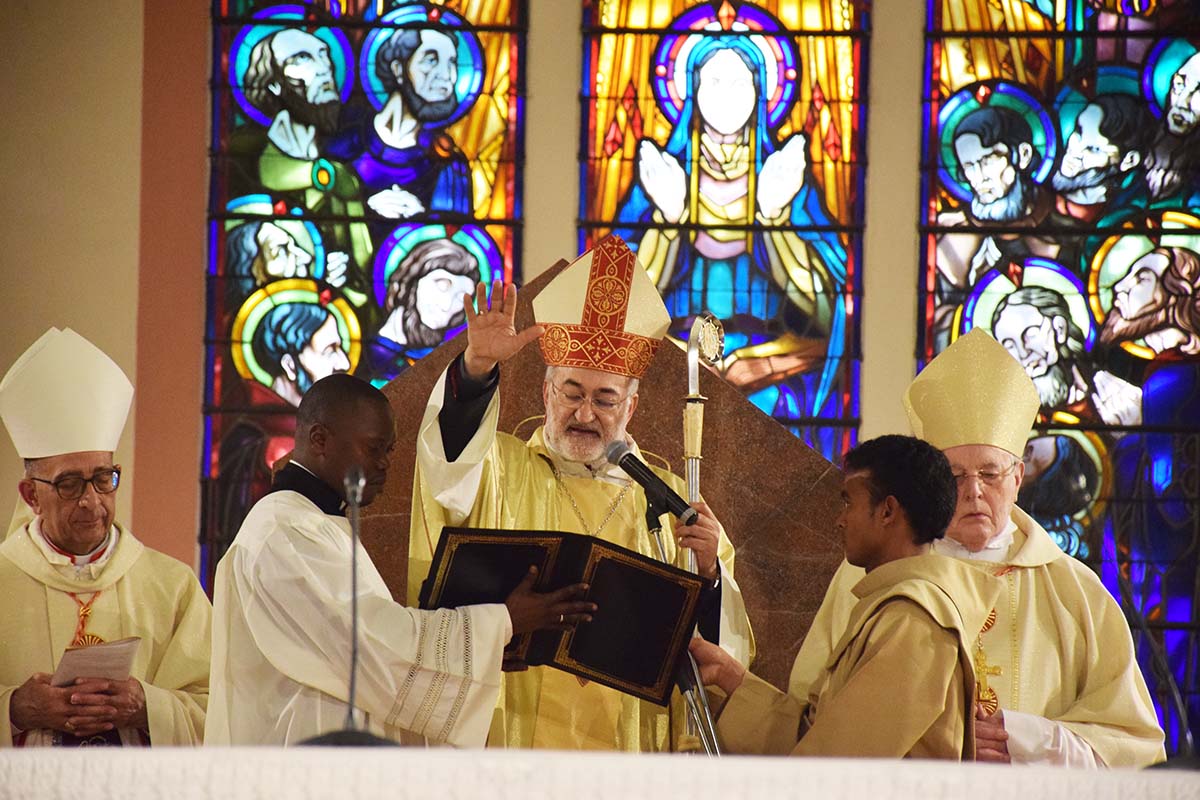 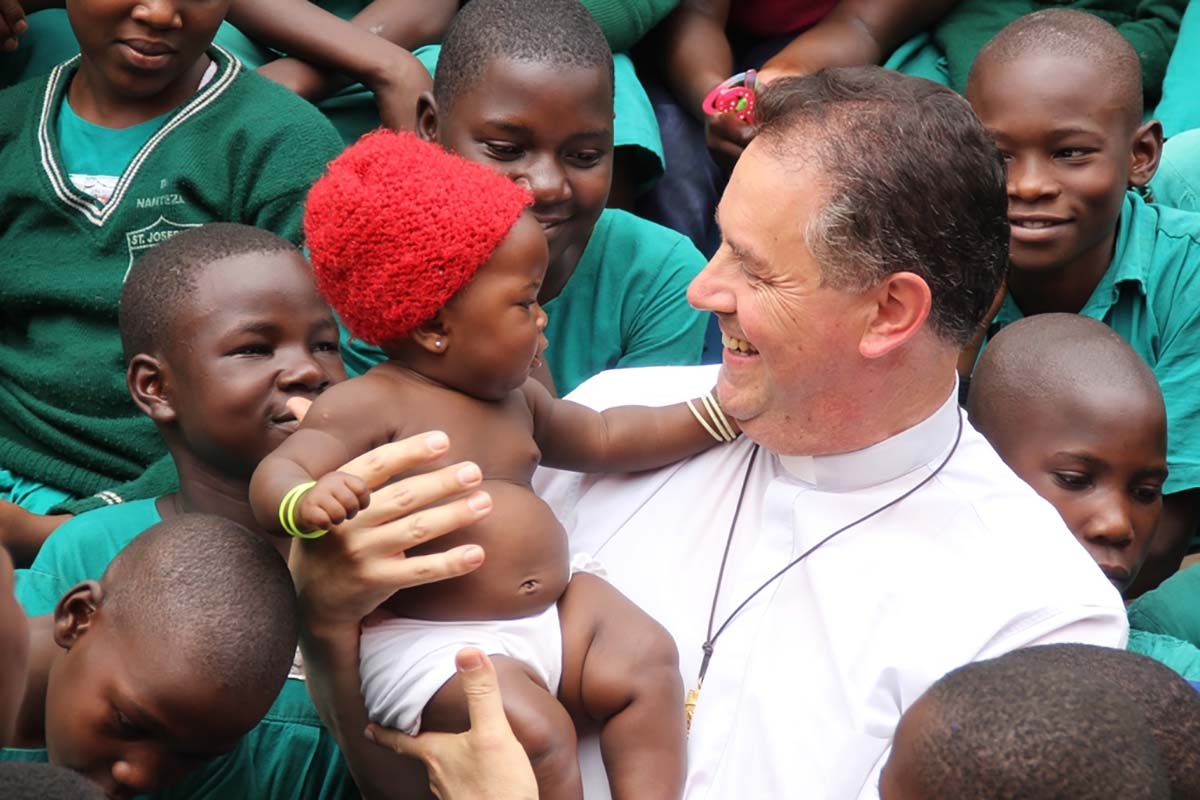 04 - Damascus, Syria - March 2018 - On March 25, the Salesians of Damascus celebrated Palm Sunday, thus reopening the activities of the Don Bosco oratory, which had been suspended for several weeks because of the war. Many young people and families were present for the occasion. 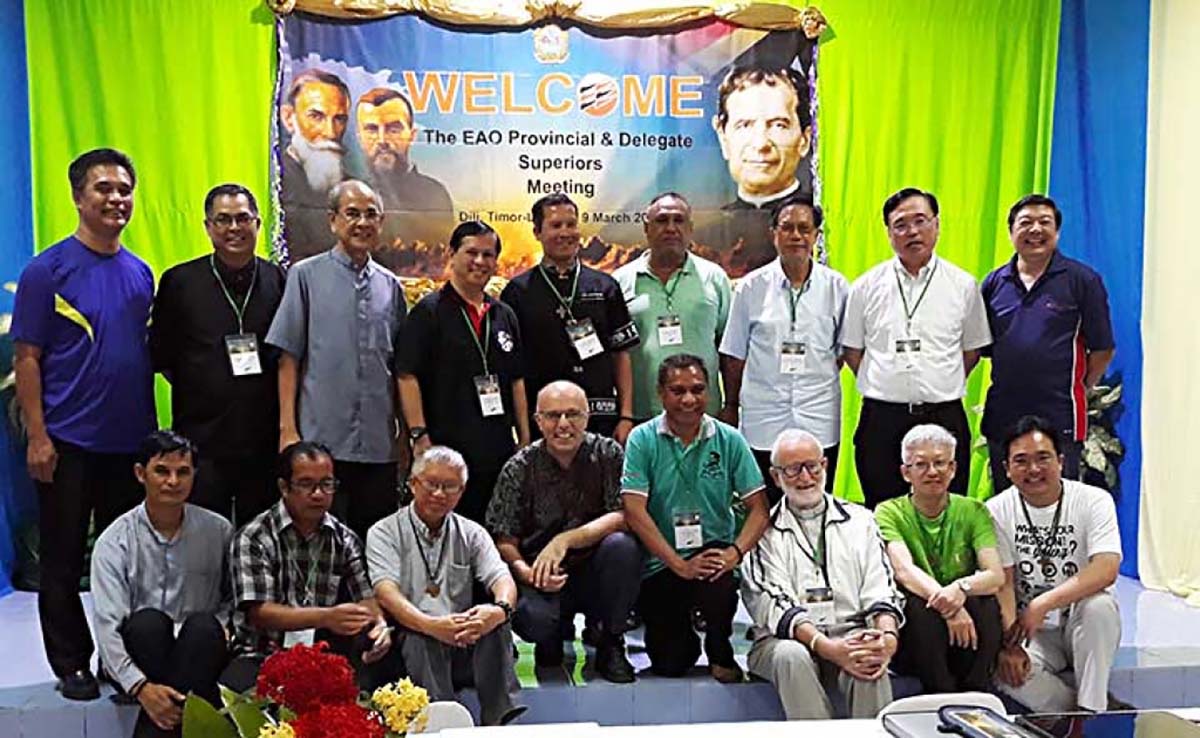 05 - Dili, East Timor - March 2018 - The annual meeting of the Superiors of the Provinces, Vice Provinces and Delegations of East Asia and Oceania took place from 5 to 9 March. Chaired by Fr Václav Klement, Councilor for the East Asia-Oceania Region, the meeting addressed the theme of the accompaniment of the Provincial processes for the growth of Salesian charism. 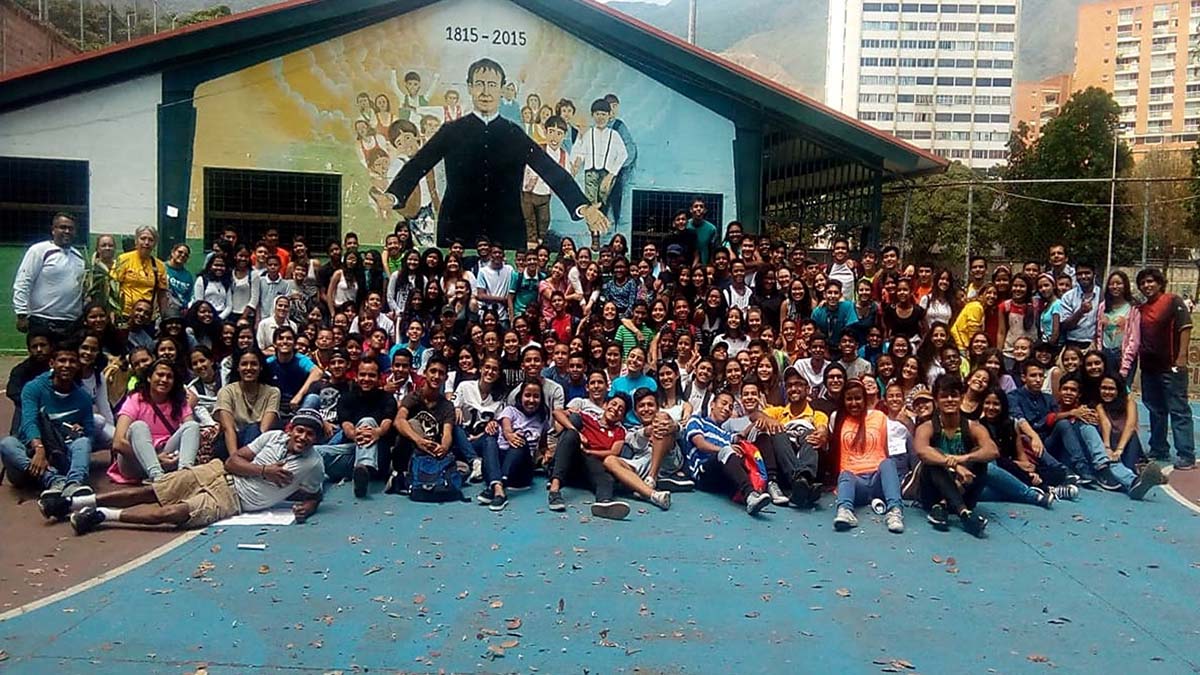 06 - Caracas, Venezuela - March 2018 – Ending the last Sunday of Lent was the preparation of the young people who participated in the Salesian Mission Day for the 2018 Holy Week. The Eucharist of the missionary envoy was celebrated by Fr. José Luís Lofrano, parish priest of the church "Mary Help of Christians" of Boleita, and by Fr Felipe Colmenares, Vicar and Provincial Delegate for Youth Ministry. 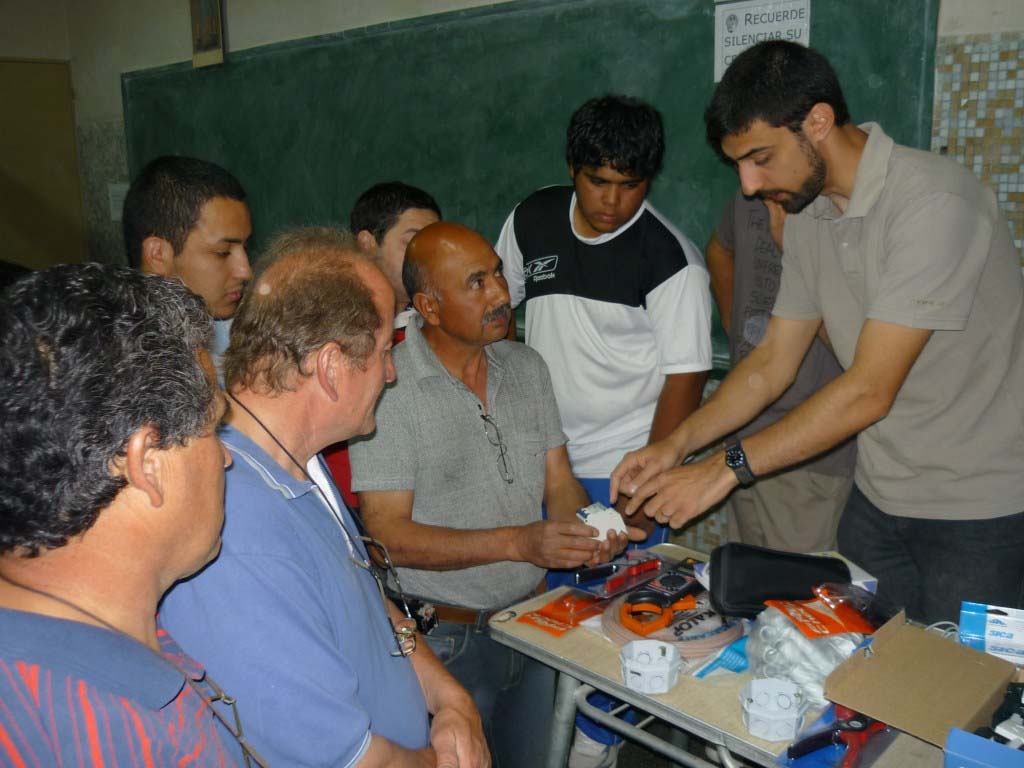 07 - Córdoba, Argentina - March 2018 - The Salesians of the North Argentina Province (ARN) offer assistance to thousands of children and young people in a situation of vulnerability. In recent years they have been involved in the project "Amarrando Redes de Solidaridad" (“forging networks of solidarity”), which seeks to open a new culture of solidarity, as well as aiming to promote help among the many Salesian houses of the Province. 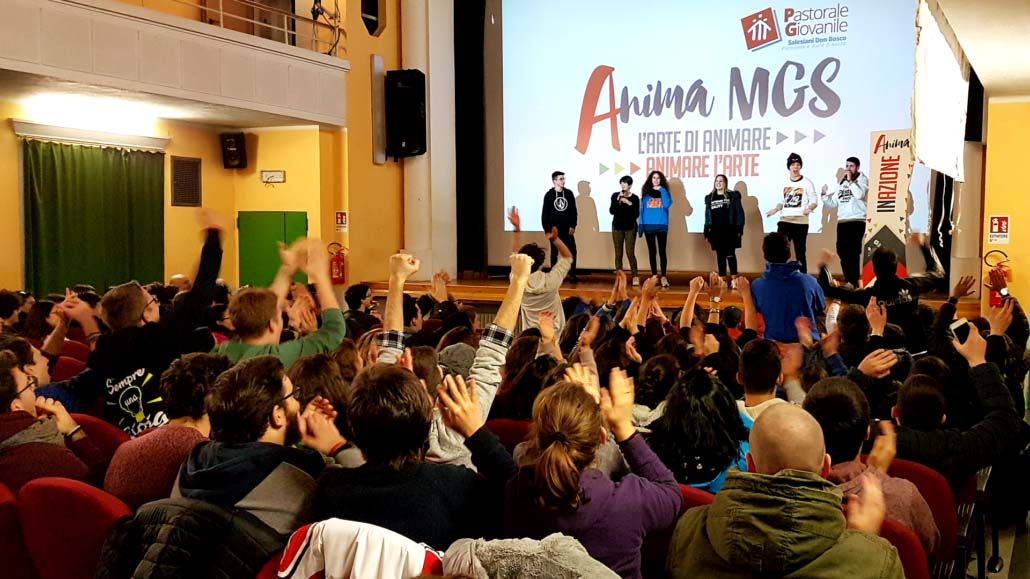 08 – Turin, Italy –March 2018. On 3 and 4 March, a two-day event dedicated to learning, artistic expression and sharing took place in Valdocco: “Anima MGS 2018”, or SYM Soul 2018, aimed at promoting youth protagonism in the oratories. Through 22 workshops, animated by as many professionals, 219 animators were involved in a process of experimentation of the various declinations in the art of animating.
Tweet