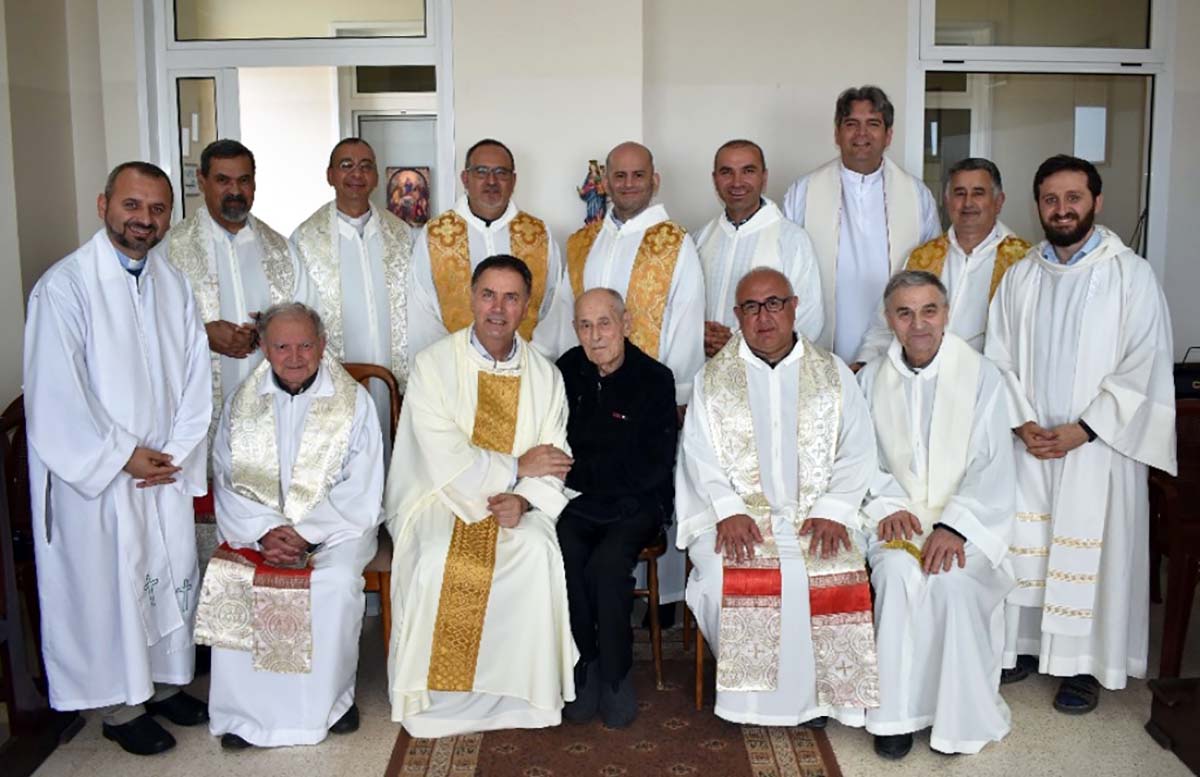 01 - Beirut, Lebanon - April 2018 - On 3 April, Fr Ángel Fernández Artime, Rector Major, began his visit to the Salesians of Lebanon by meeting with the Council of the Province of the Middle East (MOR).
02 - Damascus, Syria - April 2018 - On 5 and 6 April, Rector Major Fr Ángel Fernández Artime visited the Salesian Damascus center, where he met a thousand young people from the Oratory. 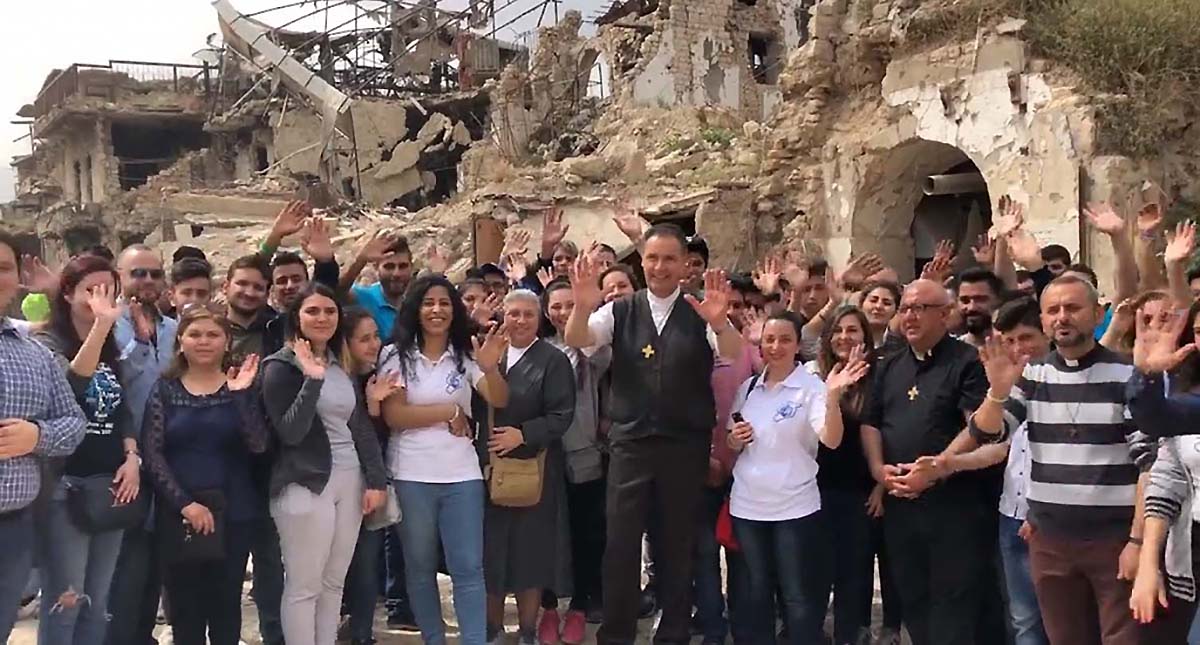 03 - Aleppo, Syria - April 2018 - The Rector Major, Fr Ángel Fernández Artime, arrived on April 7 in the Salesian center in Aleppo, where he celebrated the Eucharist with the Salesians and the center's educational-pastoral community. He also visited the city. 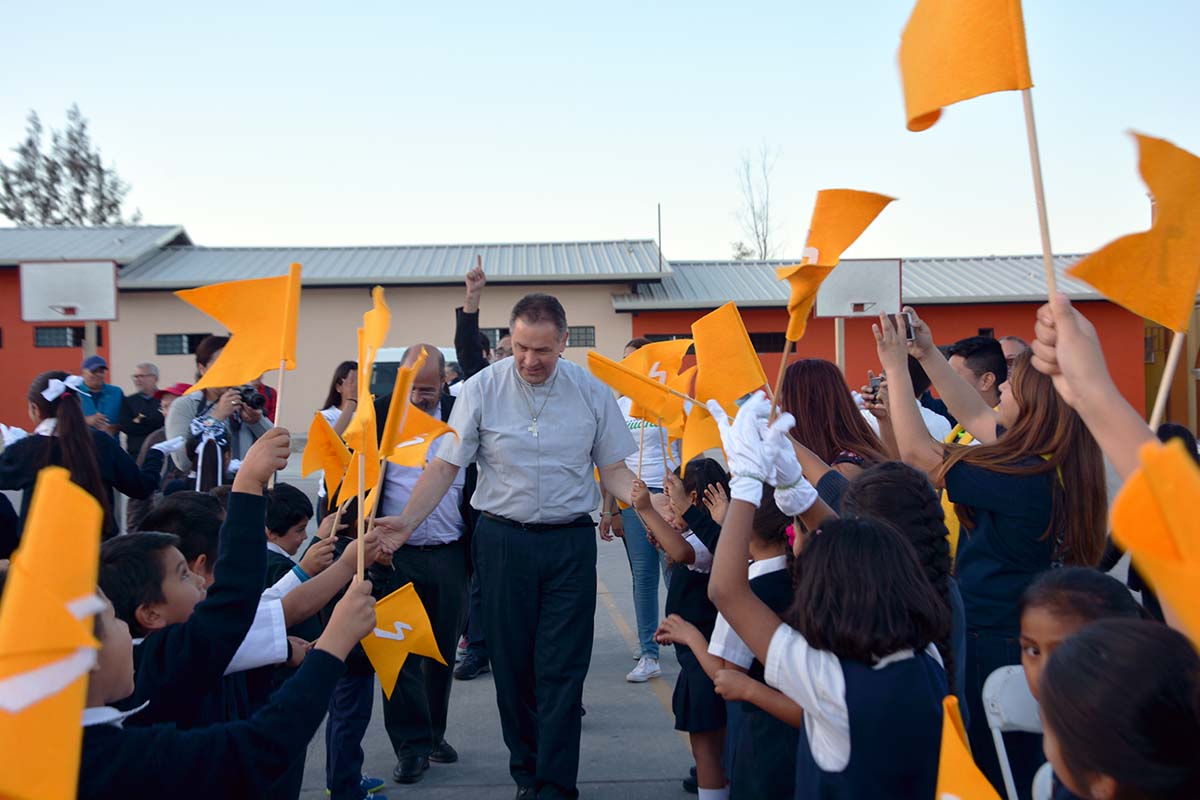 04 - Guadalajara, Mexico - April - The Rector Major, Fr Ángel Fernández Artime, visited the Salesian Province of Guadalajara (MEG) from 16 to 21 April. In the photo the Rector Major on his arrival in Don Bosco Tijuana. 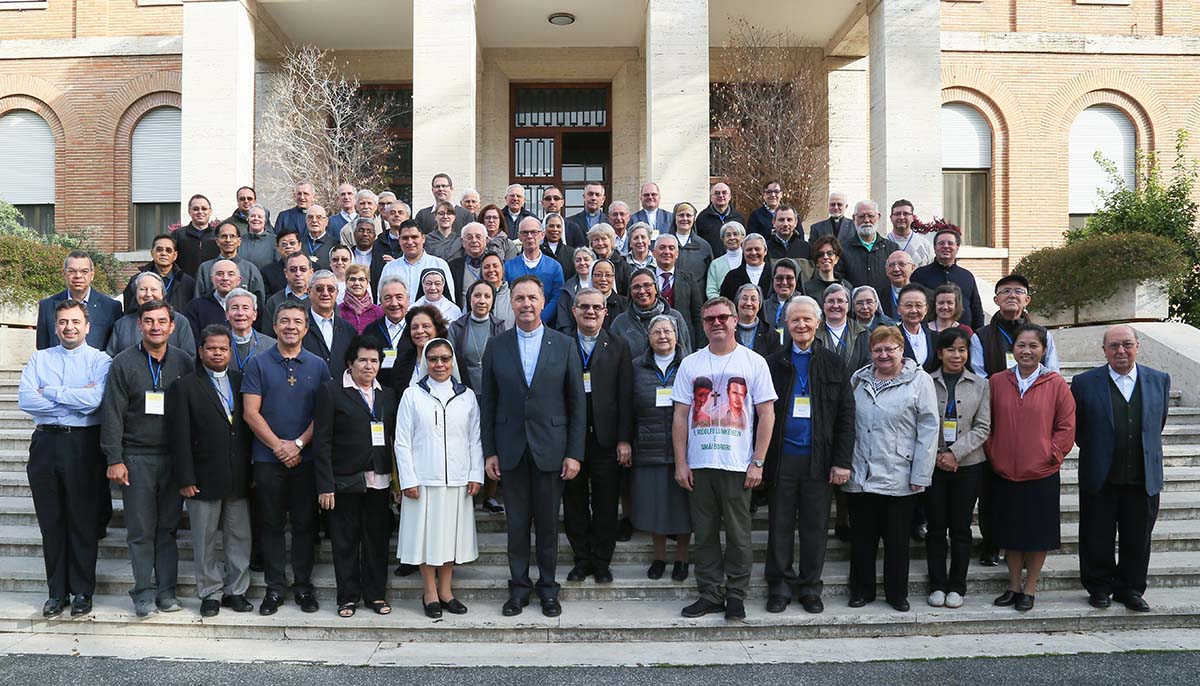 05 - Rome, Italy - April 2018 - From April 10th to 14th the Second Seminar for the promotion of the causes of beatification and canonization of the Salesian Family took place. 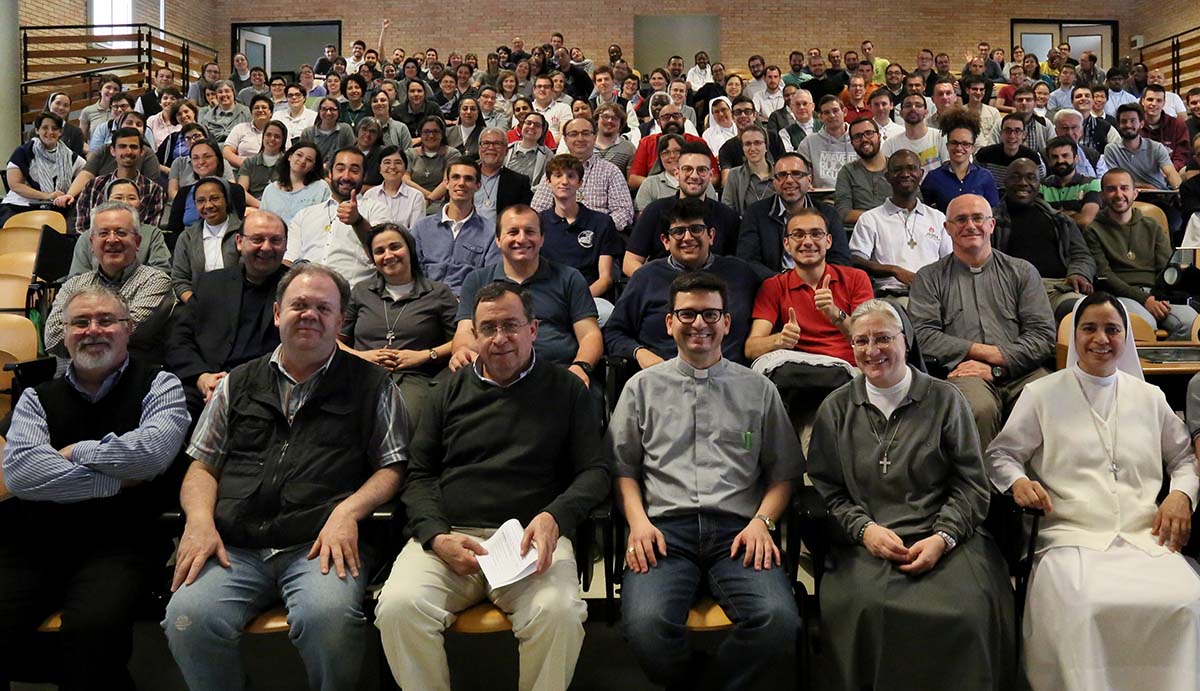 06 - Rome, Italy - April 2018 - The VII Salesian Days of Communication was held on 27 and 28 April at the Salesian Pontifical University. The insidious dangers of fake news and the decided upon choice for a journalism of peace that is well grounded to the Truth represented the cornerstones that gave life to the debate, discussions and activities. 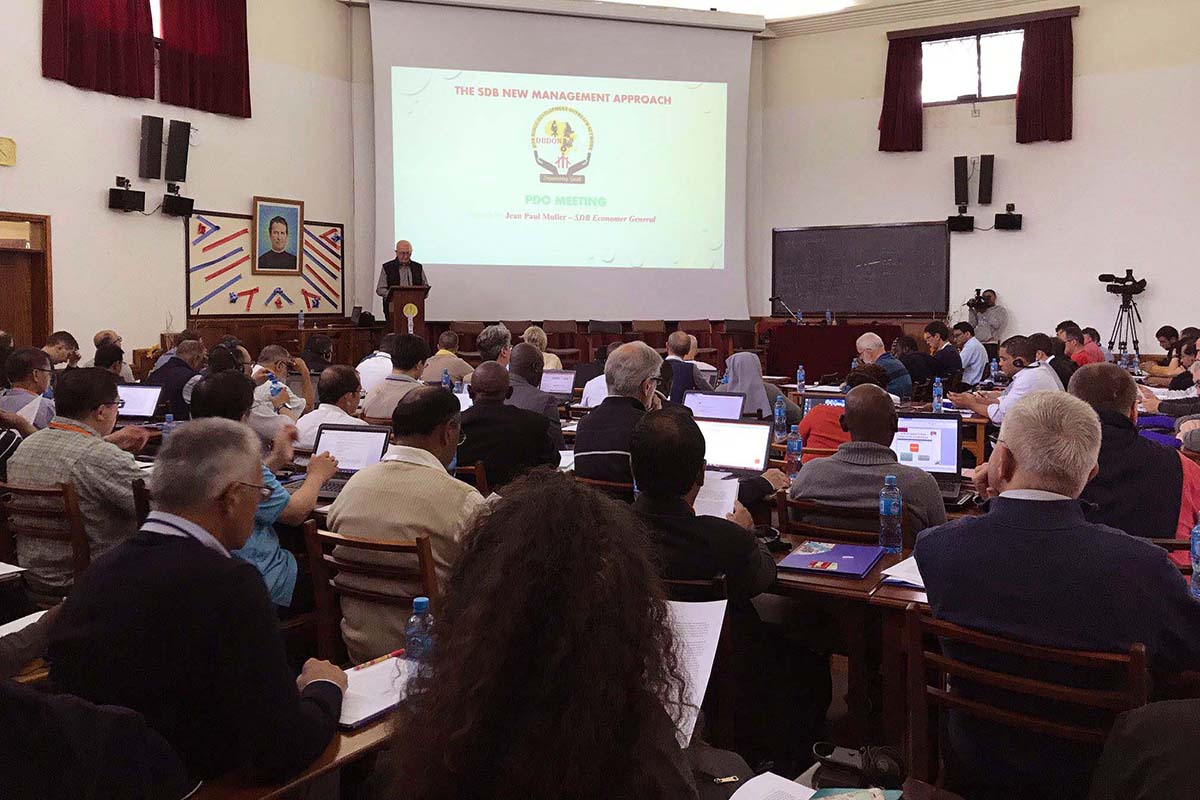 07 - Nairobi, Kenya - April 2018 - The international meeting of managers and operators of the Planning and Development Offices (PDO, in English) met from 24 to 27 April to discuss the theme: "The new Salesian approach to administration." 130 people participated in the event, including the Economer Generale, Br Jean Paul Muller, SDB. 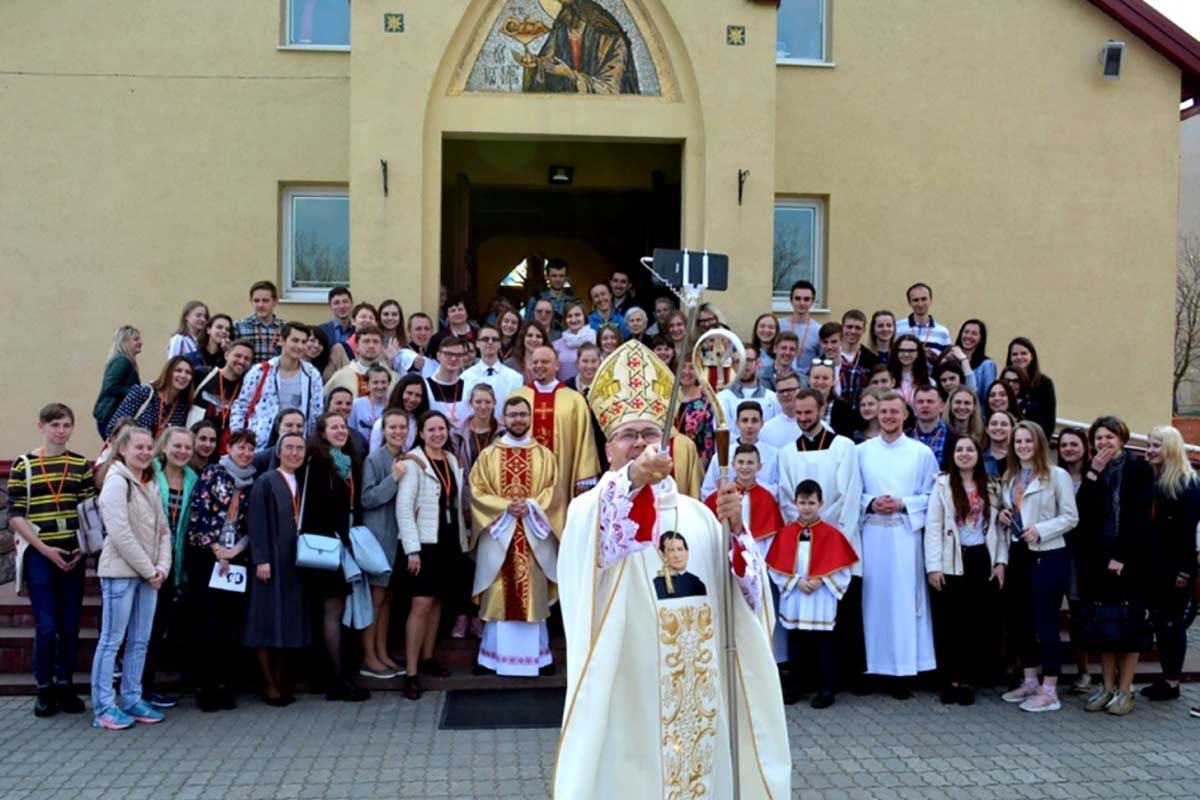 08 - Minsk, Belarus - April 2018 - The second edition of the Salesian Youth Days of Belarus took place at the Salesian oratory in Minsk from 15 to 17 April; its theme, the Strenna 2018: "Lord, give me this water." Over 130 young people from across the country participated. The opening Eucharist was presided by the auxiliary bishop of Minsk-Mohilev, mgr. Aliaksandr Yasheuski, SDB.
Tweet