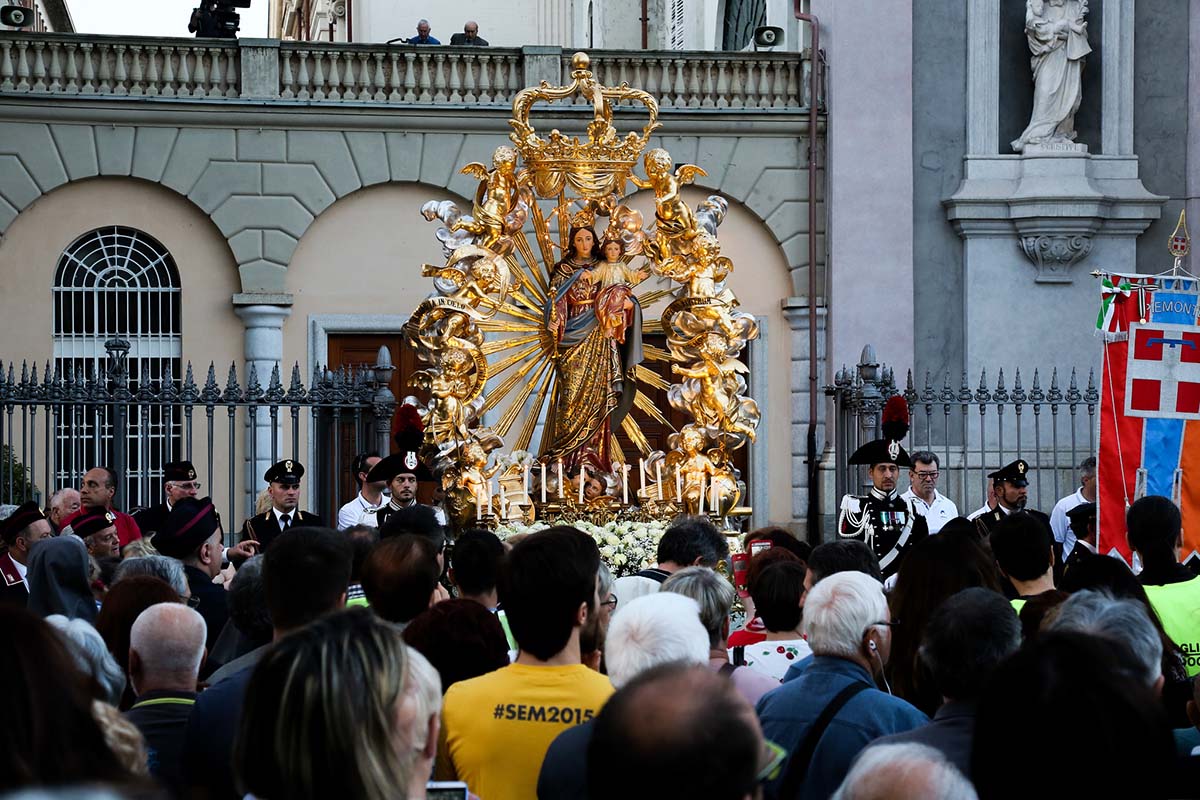 01 - Turin, Italy - May 2018 - On May 24, the traditional procession in honor of Mary Help of Christians was celebrated in the streets of Turin, with the participation of thousands of faithful. 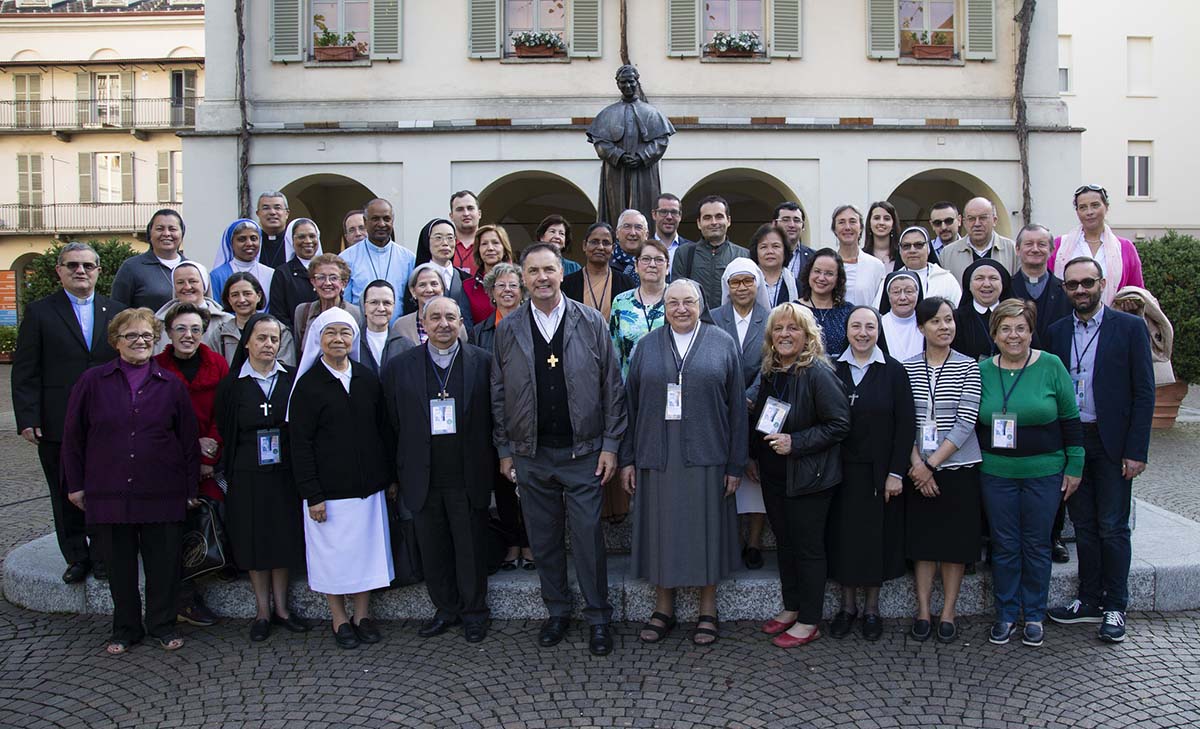 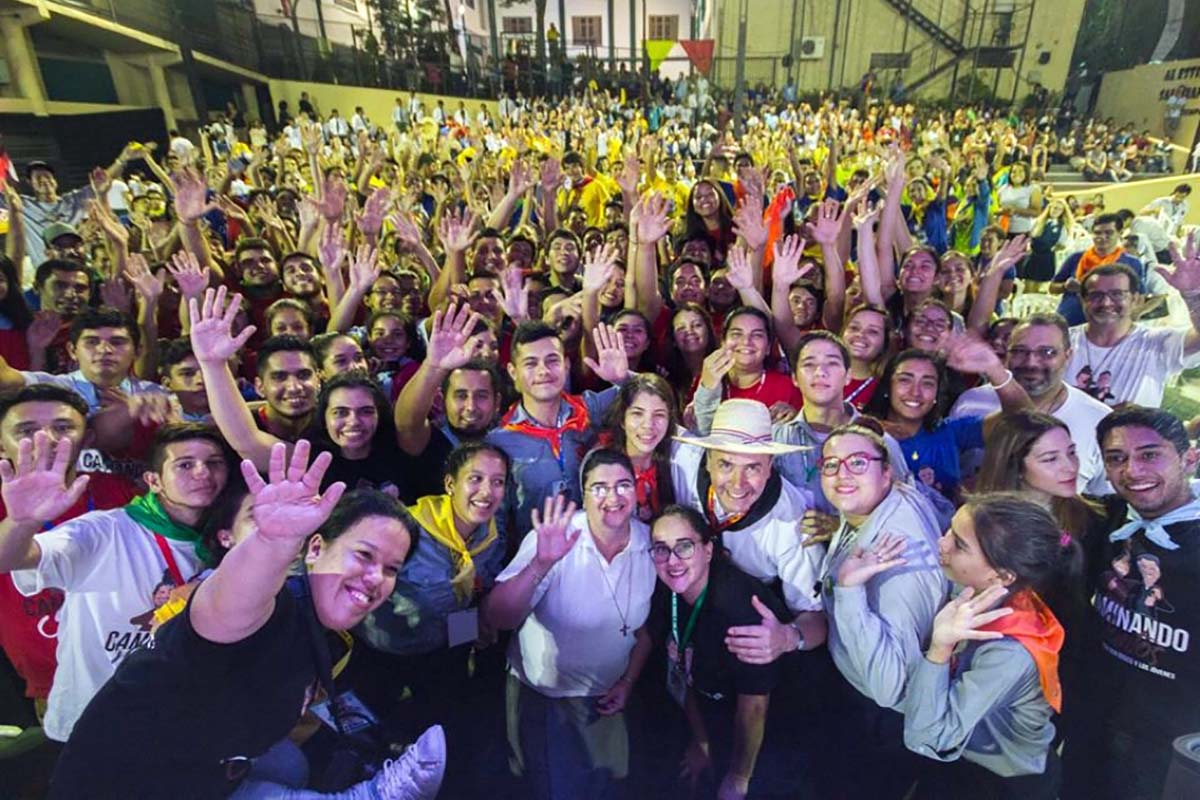 03 - Coronel Oviedo, Paraguay - May 2018 - From 30 April to 8 May, the Rector Major, Fr Ángel Fernández Artime, carried out the Animation Visit to the Salesian Province of Paraguay. 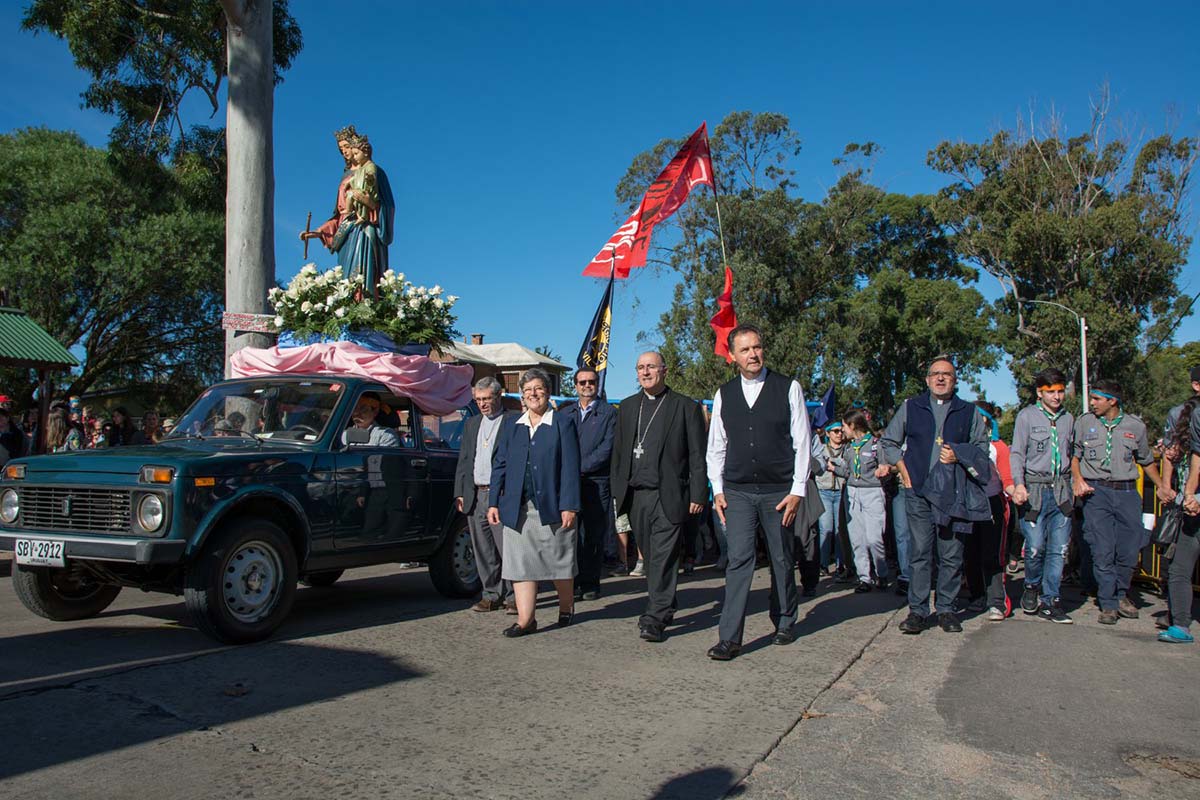 04 - Montevideo, Uruguay - May 2018 - During the Animation Visit to the Province of Uruguay, Fr Ángel Fernández Artime, Rector Major, participated in the procession in honor of Mary Help of Christians, re-scheduled earlier because of his visit to the country. Also present were the archbishop of Montevideo, card. Daniel Sturla, SDB, and thousands of faithful. 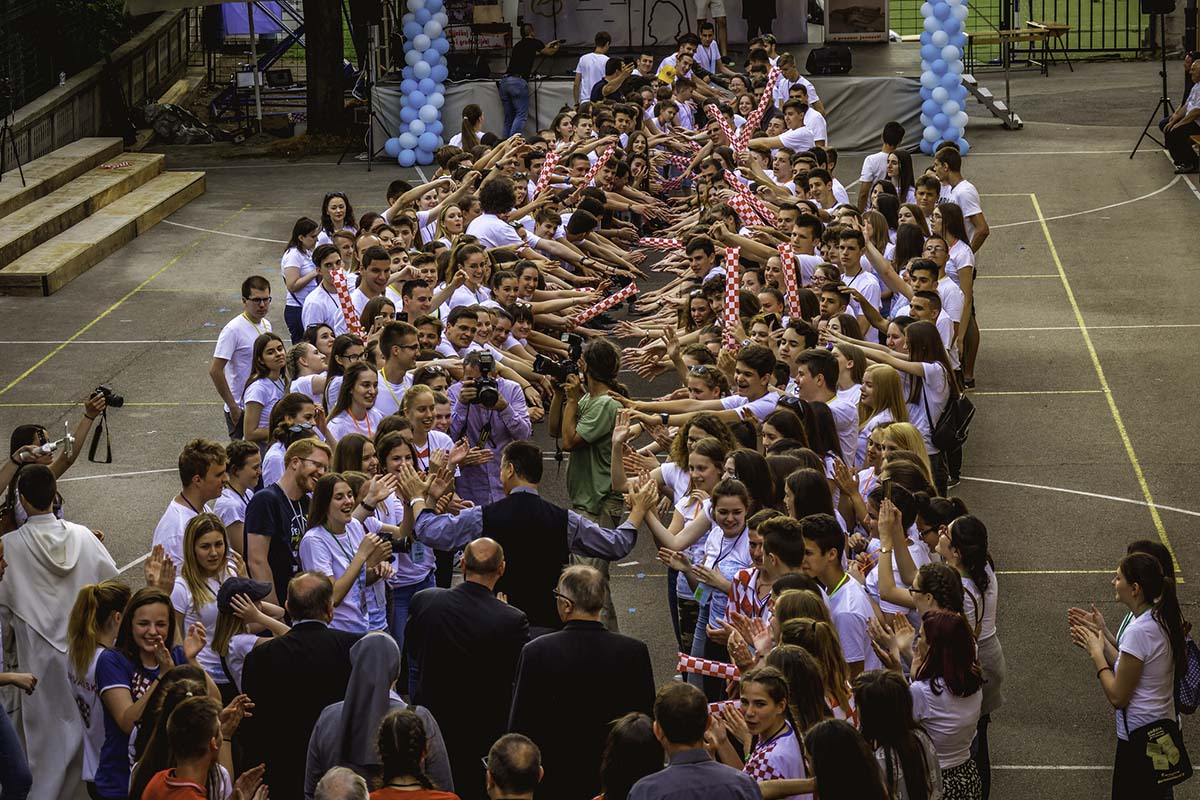 05 - Rijeka, Croatia - May 2018 - The Animation Visit of the Rector Major to the Croatian Province began on the occasion of the centenary of the Salesian presence in the country. While Fr Á.F. Artime was on the terrace of the Salesian parish, 350 young oratorians came out suddenly, welcoming him with song. 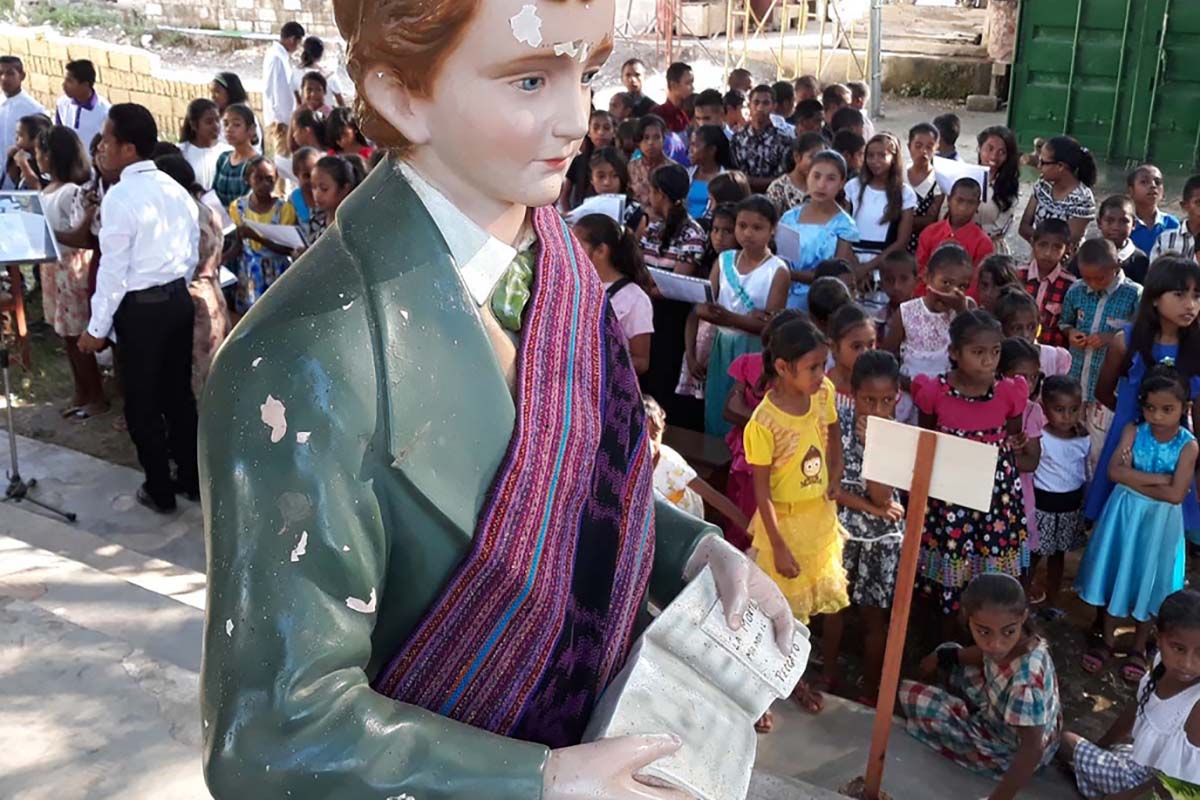 06 - Fatumaca, East Timor - May 2018 - A thousand young people from the Fatumaca area celebrated the feast of Saint Dominic Savio. The Salesian community of Fatumaca offers its service through 26 mission stations, with about 15 Sunday oratories, led by local animators and a group of 21 Salesian novices. 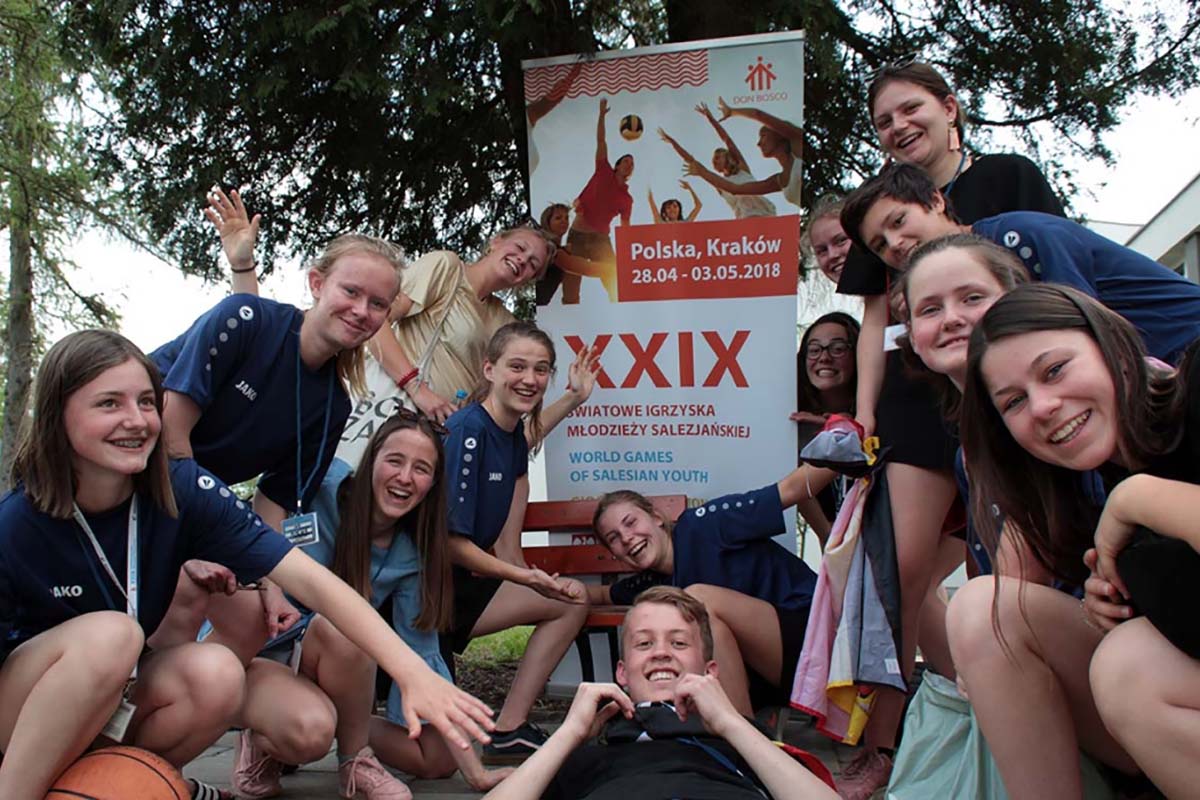 07 - Krakow, Poland - May 2018 - The 29th edition of the International Salesian Youth Games took place in Krakow from 29 April to 3 May. The event was attended by over 1500 young athletes, coming from 23 countries, who competed in four disciplines: Football, Volleyball, Basketball and Table Tennis. 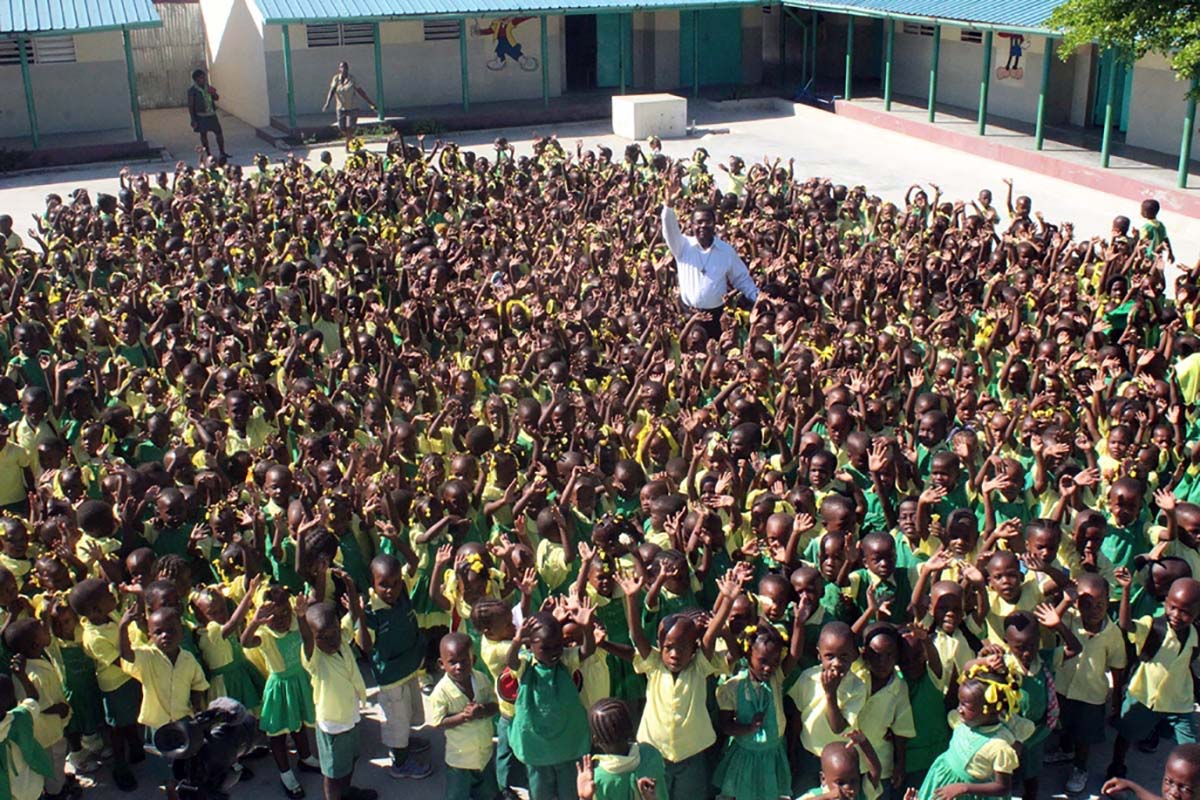 08 - Cité Soleil, Haiti - May 2018 - The students of the "Opera of the Little Schools of Father Bohnen" celebrated the International Day of Agriculture and Work on May 1; each student planted a tree, an effort to fight the nation's deforestation.
Tweet