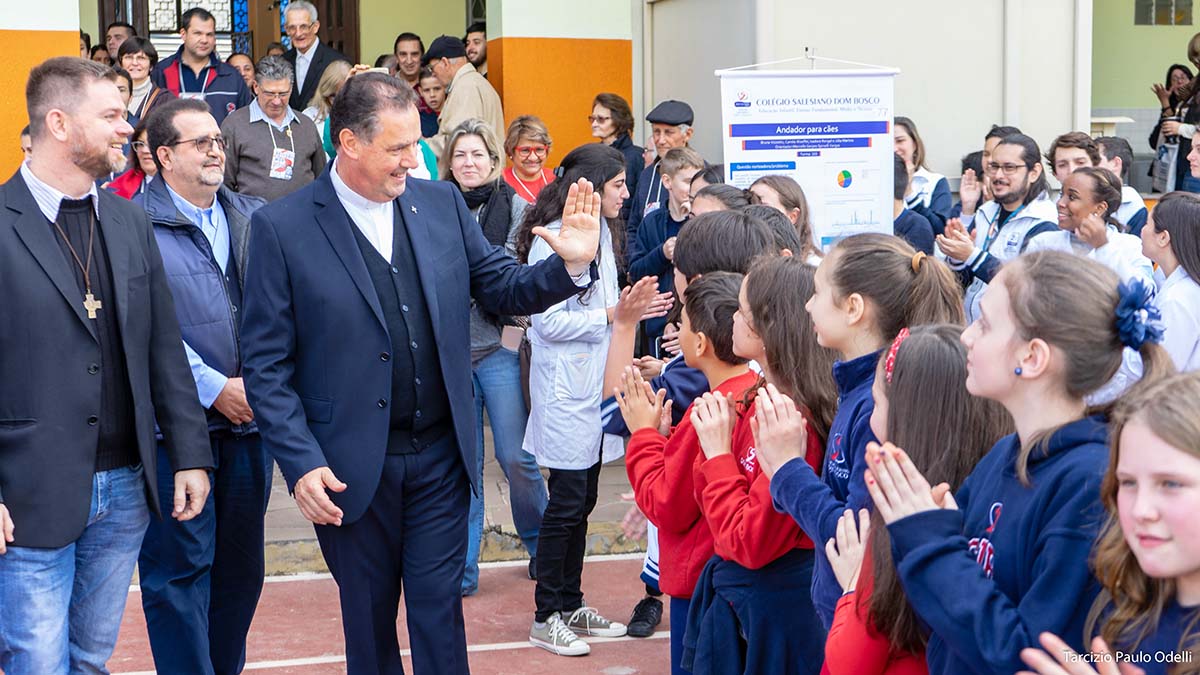 01 - Porto Alegre, Brazil - August 2018 - From August 1 to 6, Fr Ángel Fernández Artime, Rector Major, accompanied by his secretary, Fr Horacio López, and Fr Natale Vitali, Councilor for the America South Cone Region, visited the Province of Porto Alegre (BPA) that this year celebrates the 60th anniversary of its foundation and service to young people. 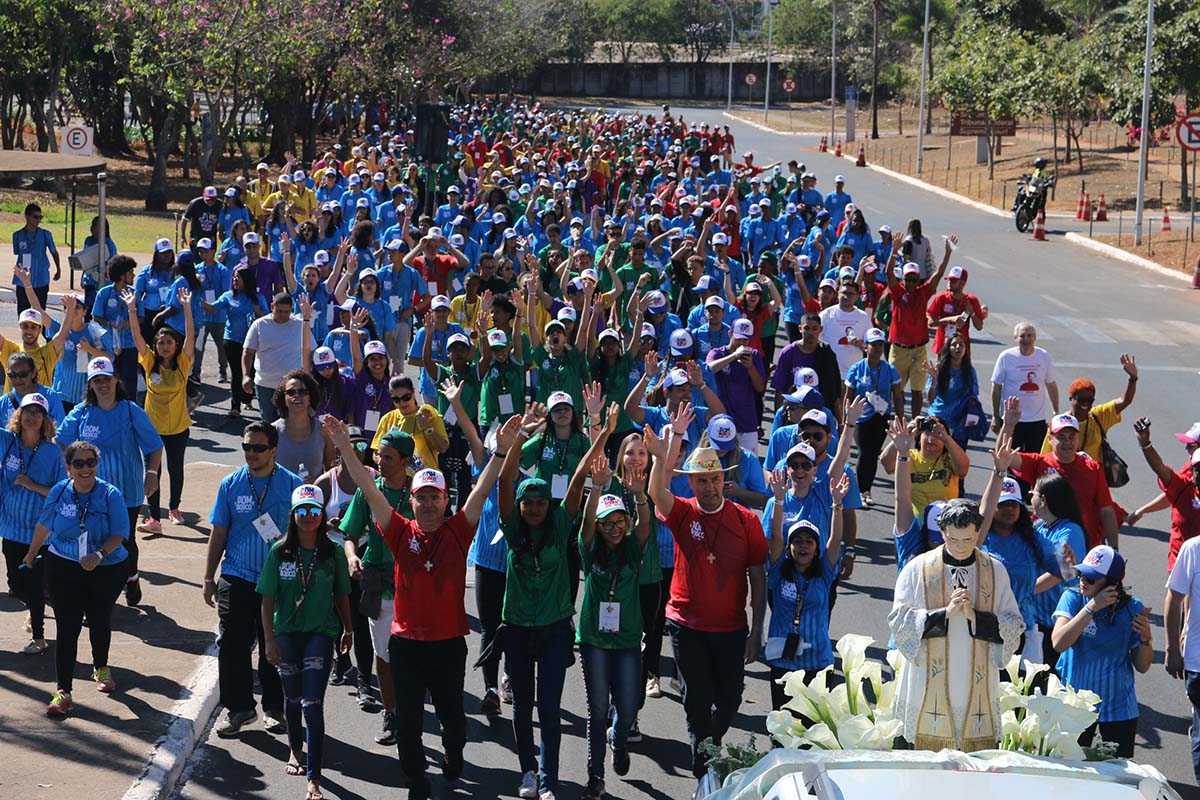 02 - Brasilia, Brazil - August -2018 – On 12 August, as part of his visit to the Belo Horizonte Province (BBH), Fr Ángel Fernández Artime guided the procession of the statue of Don Bosco from the cathedral to the sanctuary dedicated to the Saint of Youth, where the Rector Major presided at the Eucharist with the young and the Salesian Family. 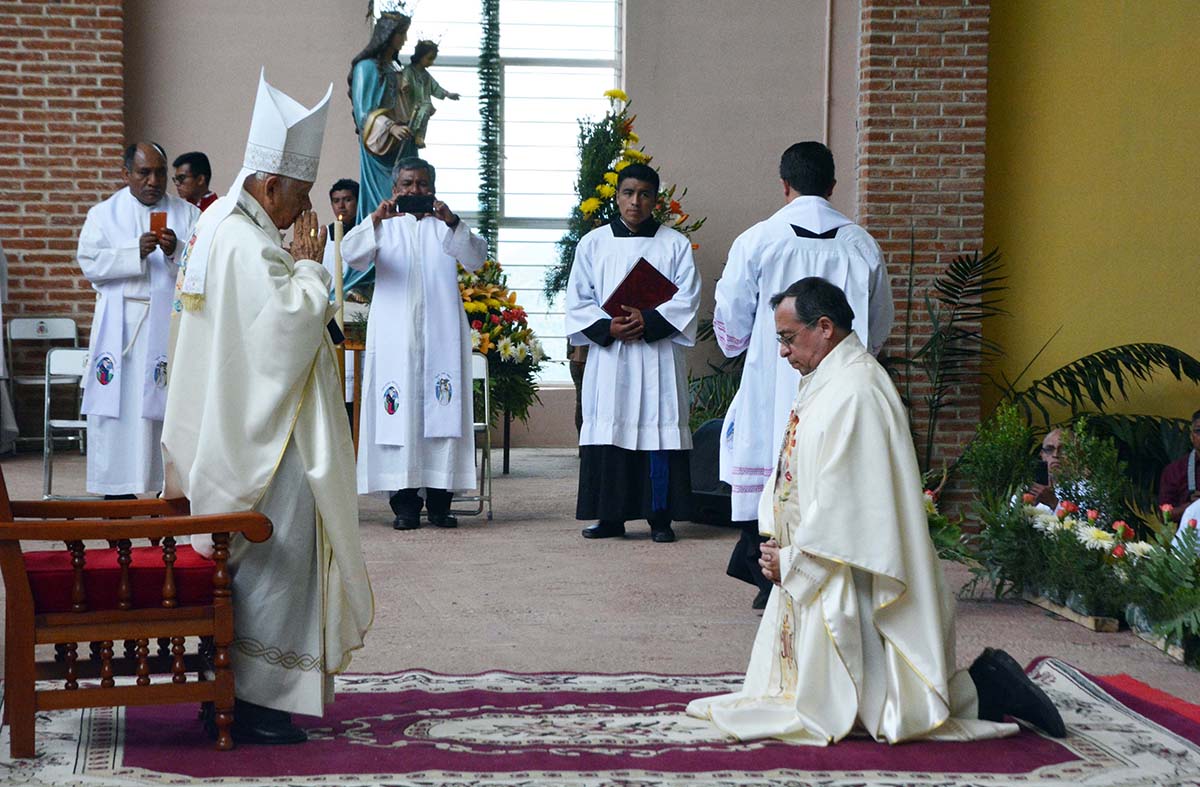 03 - San Pedro and San Pablo Ayutla, Mexico - August 2018 - On 2 August, Fr Salvador Cleofás Murguía Villalobos, SDB, was ordained bishop of the Prelature of Mixes. The celebration was presided over by Cardinal Alberto Suárez Inda, archbishop emeritus of Morelia, and concelebrated by Msgr. Pedro Vázquez Villalobos, archbishop of Antequera, and Msgr. Guerrero Córdova, former bishop of the Prelature of Mixes. 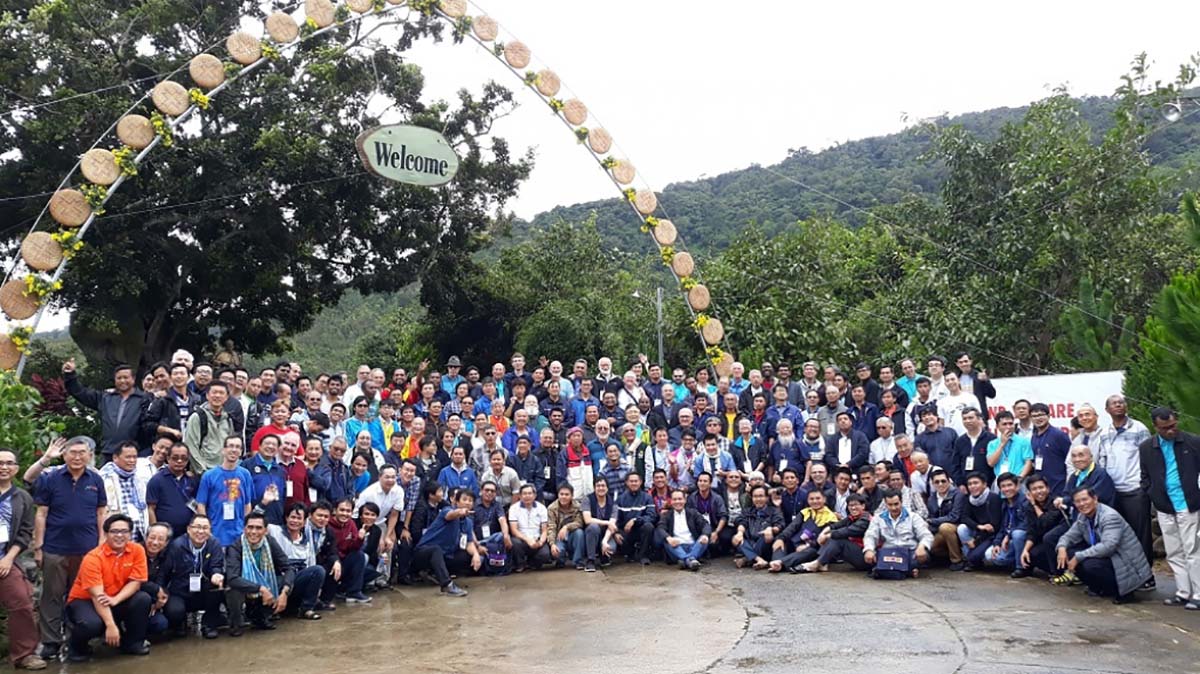 04 - K'Long, Vietnam - August 2018 - From 9 to 12 August, the 7th Salesian Brothers Conference of the East Asia-Oceania Region took place on the theme "And you are all brothers", with the participation of 180 Salesians (155 Brothers and 25 Priests) and 19 prenovices of the 12 region's circumscriptions. Also present were 4 members of the General Council. 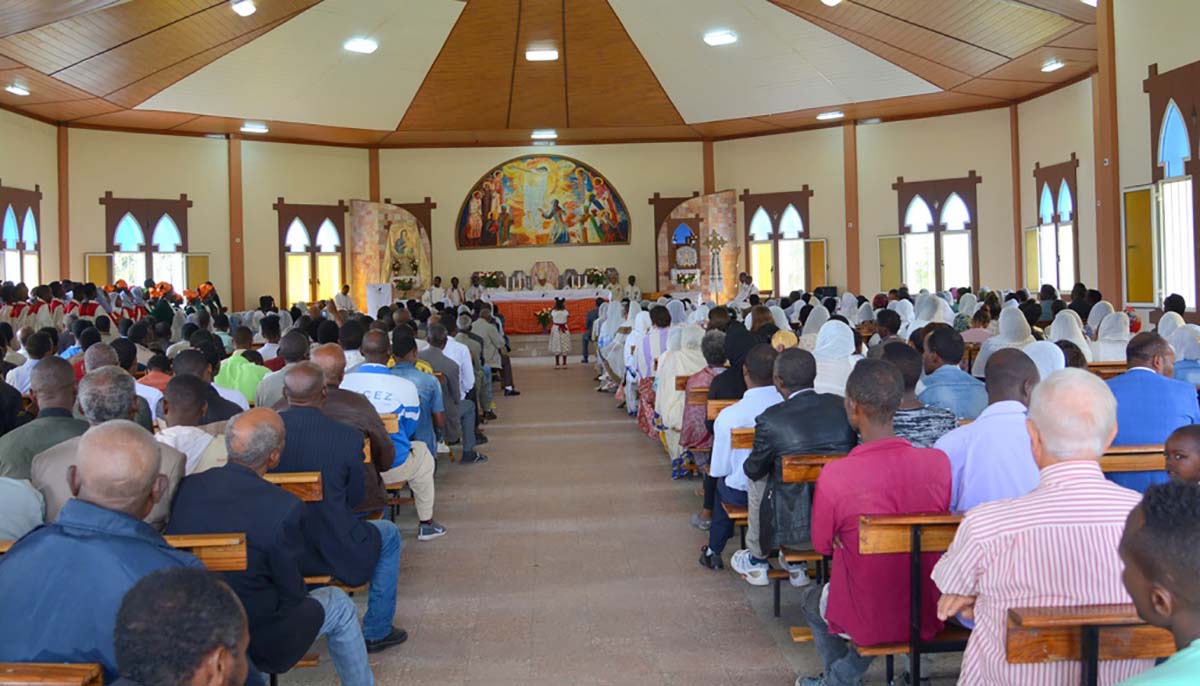 05 - Hawassa, Ethiopia - 11 August 2018 - After almost a year of Salesian presence in the Vicariate of Hawassa, a Salesian chapel dedicated to the Sacred Heart of Jesus was opened to the public. The opening ceremony was presided over by Apostolic Vicar Msgr. Roberto Bergamaschi, SDB, in the presence of many religious, priests and hundreds of faithful. 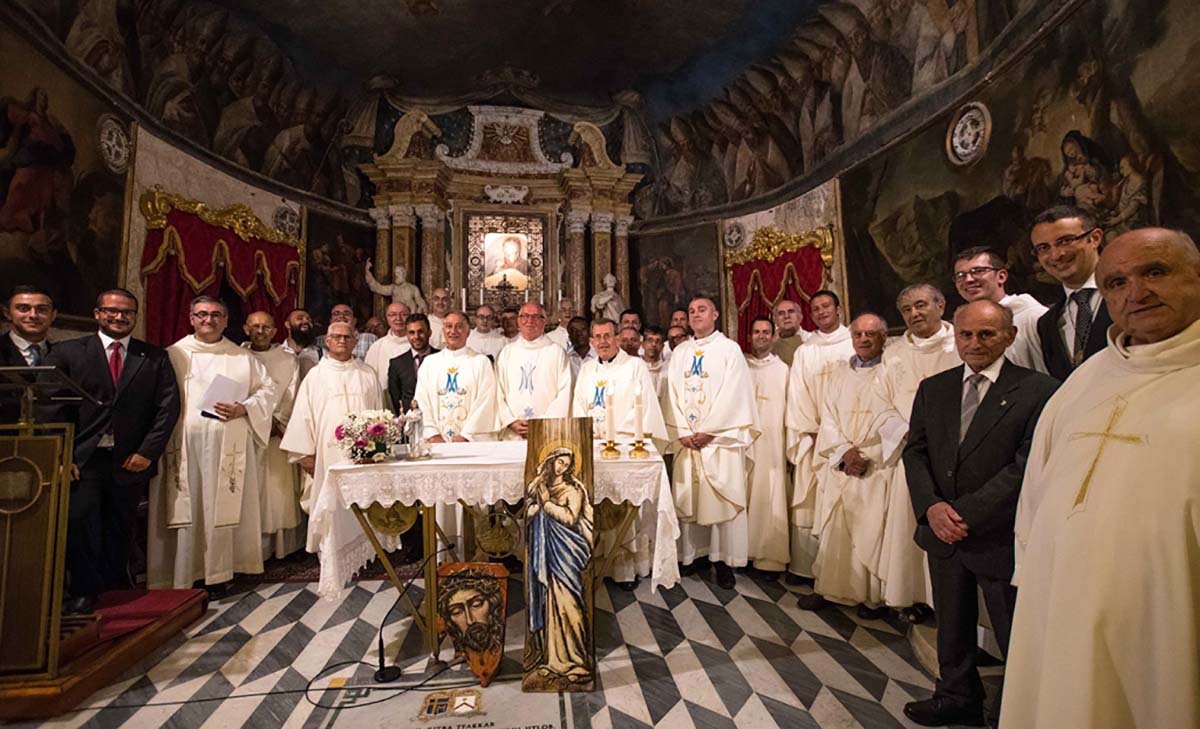 06 - Mellieha, Malta - August 2018 - On August 15, the inauguration ceremony of Fr. Paul Formosa as the first Superior of the new Vice Province of Malta (MLT), dedicated to "Mary Help of Christians", was celebrated. The ceremony was presided over by the Councilor for Central and Northern Europe, Fr Tadeusz Rozmus, in the presence of Fr Fabio Attard, General Councilor for Youth Ministry. 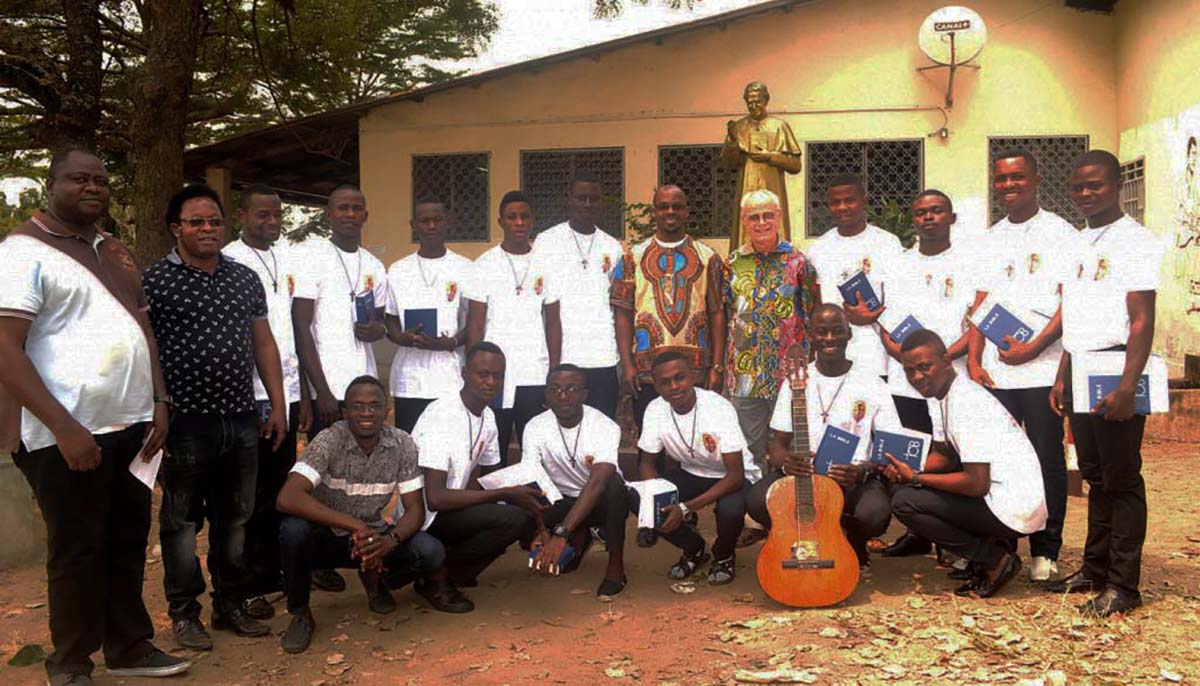 07 - Brazzaville, Republic of the Congo - August 2018 - On the occasion of the 203rd anniversary of the birth of Don Bosco, a new Salesian novitiate was opened in Brazzaville, belonging to the Vice Province "Africa Congo Congo" (ACC), on September 8th 2017. A group of 14 novices, with their formators, began the journey of formation. 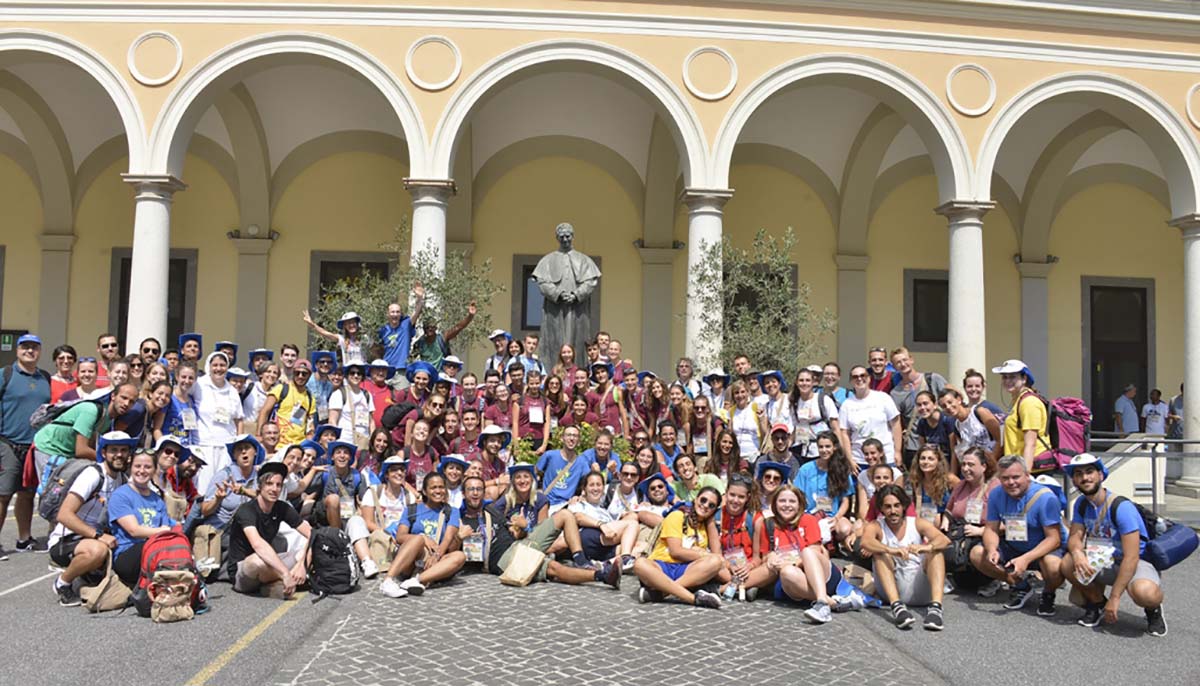 08 - Rome, Italy - August 2018 - On August 11, about 70,000 young people from all over Italy, including several hundred belonging to the Salesian Youth Movement (MGS), gathered at the Circus Maximus in Rome to meet with Pope Francis and to give life to the prayer vigil for the XV Ordinary General Assembly of the Synod of Bishops.
Tweet