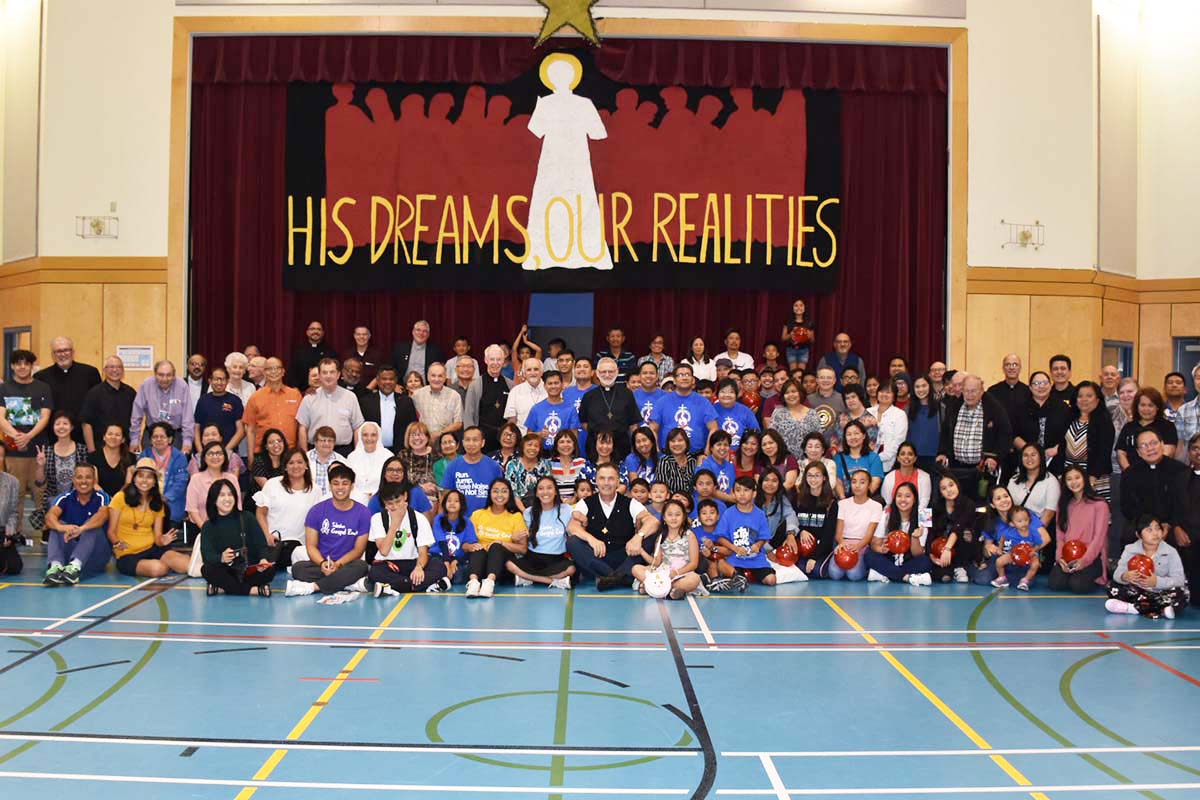 01 - Surrey, Canada - September 2018 - From 3 to 8 September, Rector Major, Fr Ángel Fernández Artime, flanked by the Councilor for the Interamerica region, Fr Timothy Ploch, and the Rector Major's Secretary, Fr Horacio López, completed their Animation Visit to the Province of the United States East and Canada (SUE). 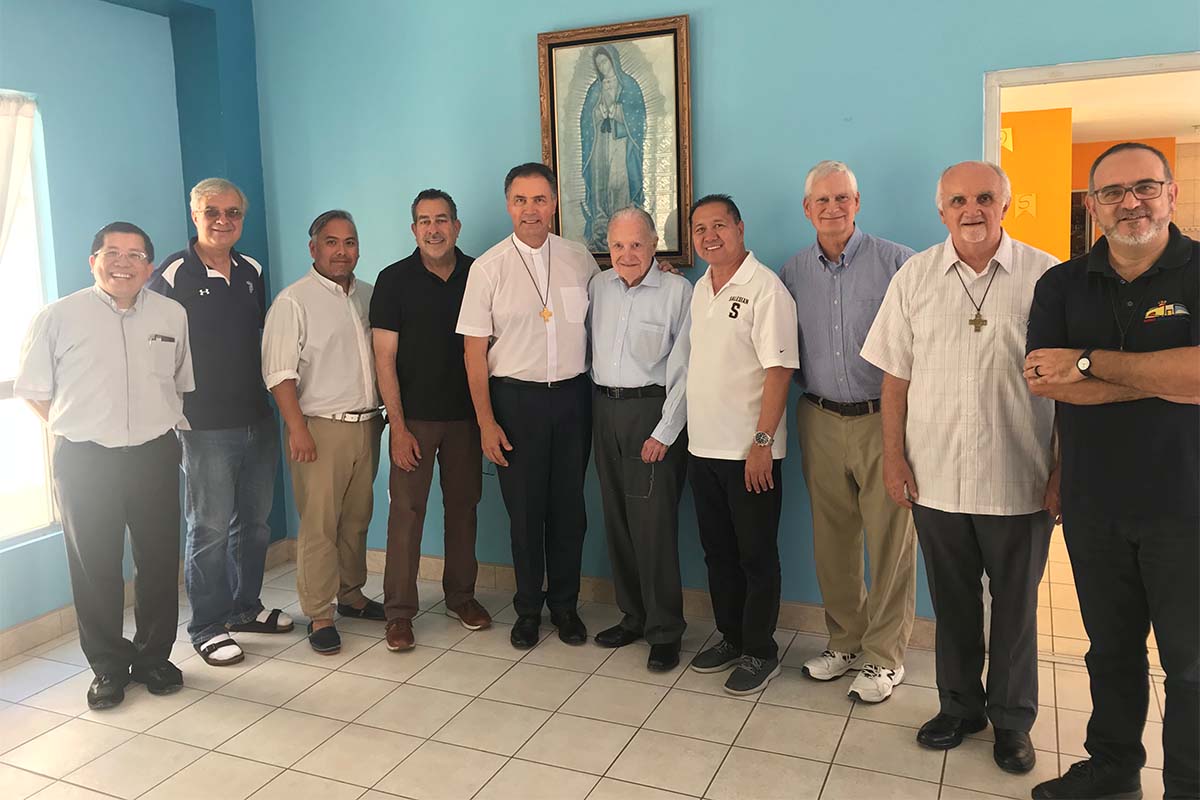 02 - Tijuana, Mexico - September 2018 - The Rector Major, Fr Ángel Fernández Artime, accompanied by his secretary, Fr Horacio López, went to Tijuana on 9 September to meet with the Salesian Provincial of the United Western States, Fr Ted Montemayor, and the members of the provincial council. 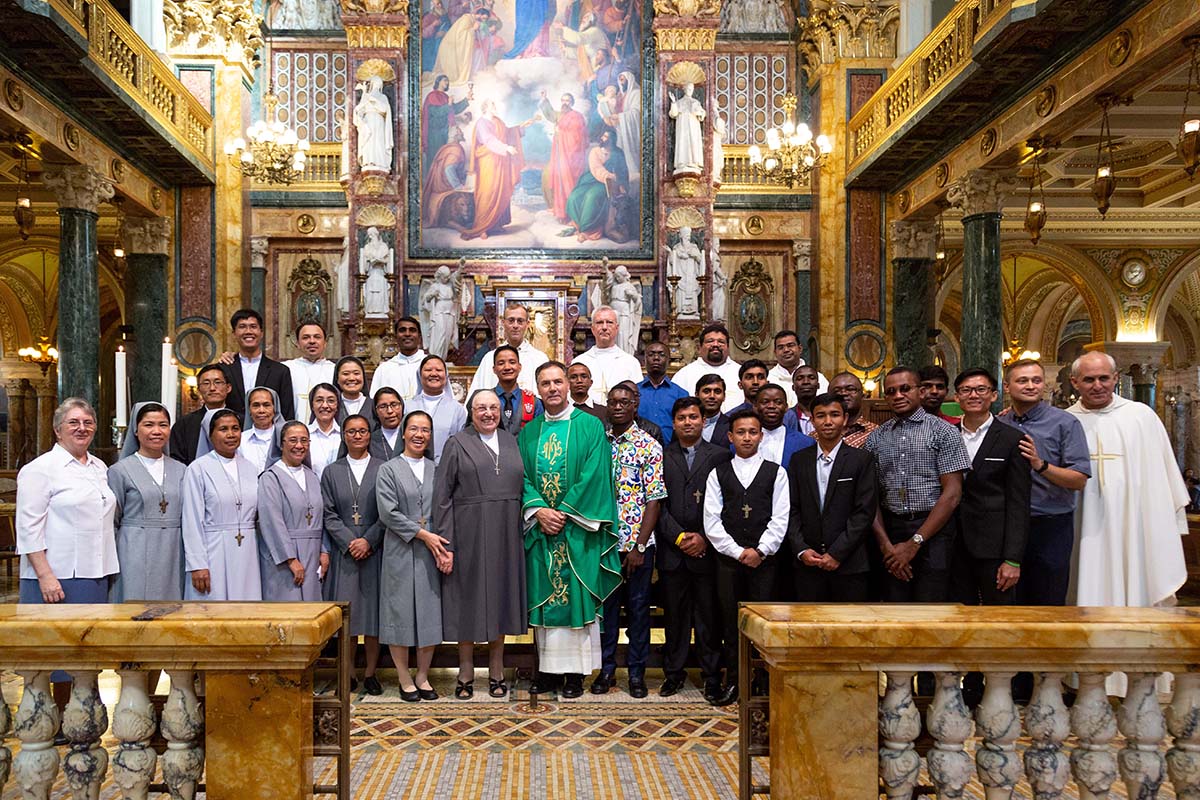 03 - Turin, Italy - September 2018 - On September 30, in the Basilica of Mary Help of Christians, Fr Ángel Fernández Artime, Rector Major of the Salesians, presided at the Mass of the 149th Salesian Missionary Expedition, during which 25 Salesians and 11 Daughters of Mary Help of Christians were sent across the globe. Also present: Mother Yvonne Reungoat, FMA Superior General. 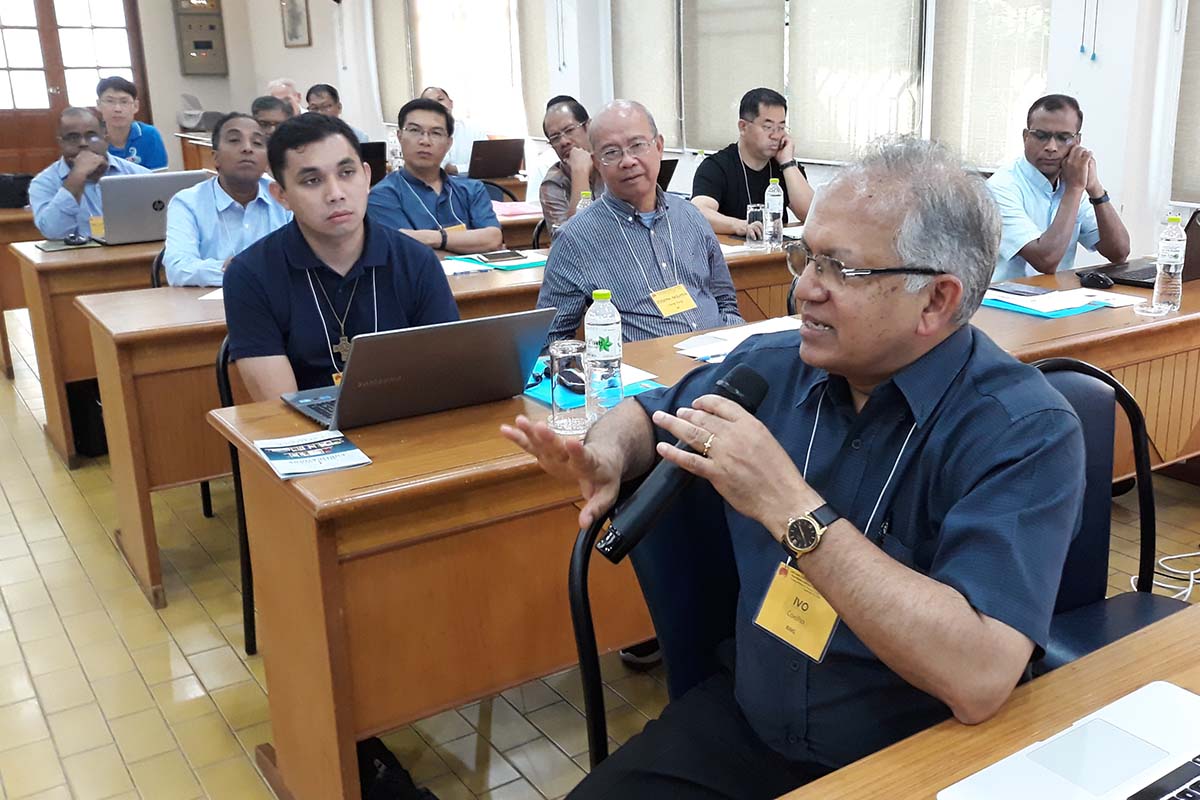 04 - Hua Hin, Thailand - September 2018 - From September 1 to 4, a meeting of the formators and teaching staff of the post-novitiates and the centers of Salesian philosophical studies of South Asia and East Asia-Oceania took place. The 30 participants were animated by Fr Ivo Coelho, General Councilor for Formation, by Silvio Roggia, SDB, of the same Dicastery; by the Formation Coordinators for the East Asia-Oceania Region, Raymond Callo; and for South Asia, Fr Jose Kuttianimatthatil. 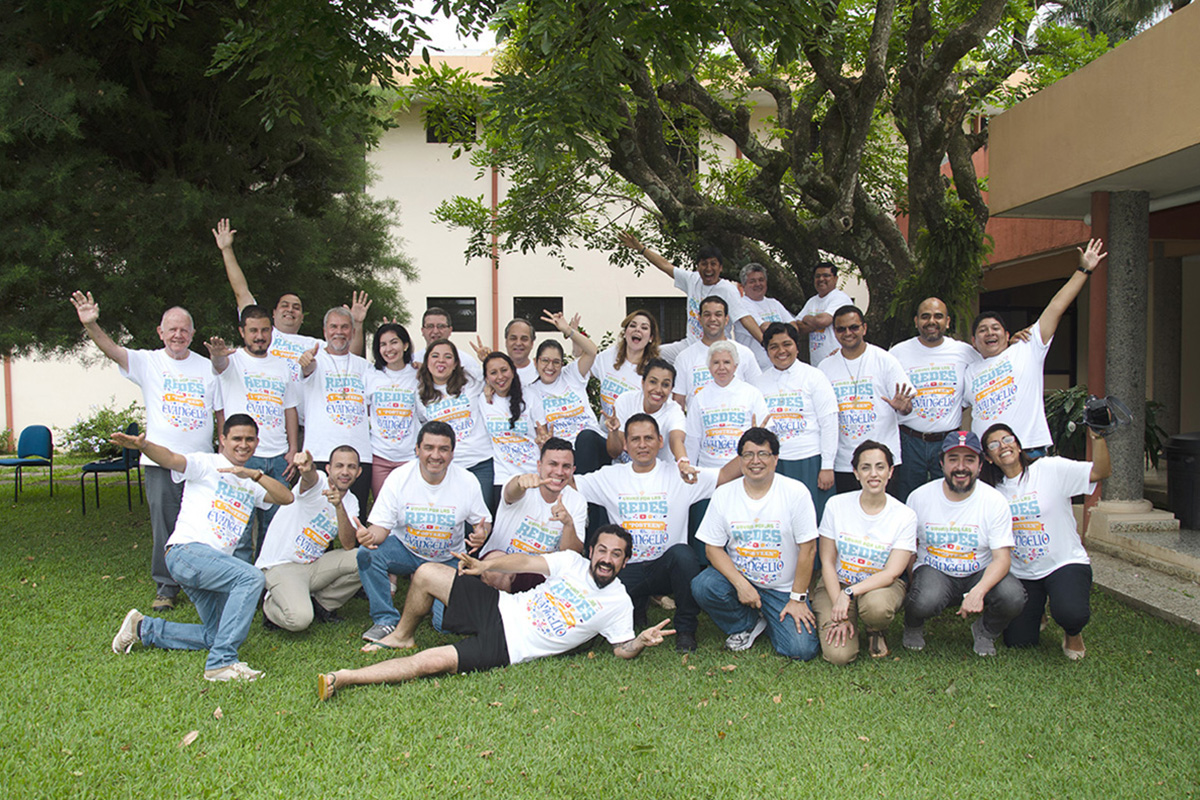 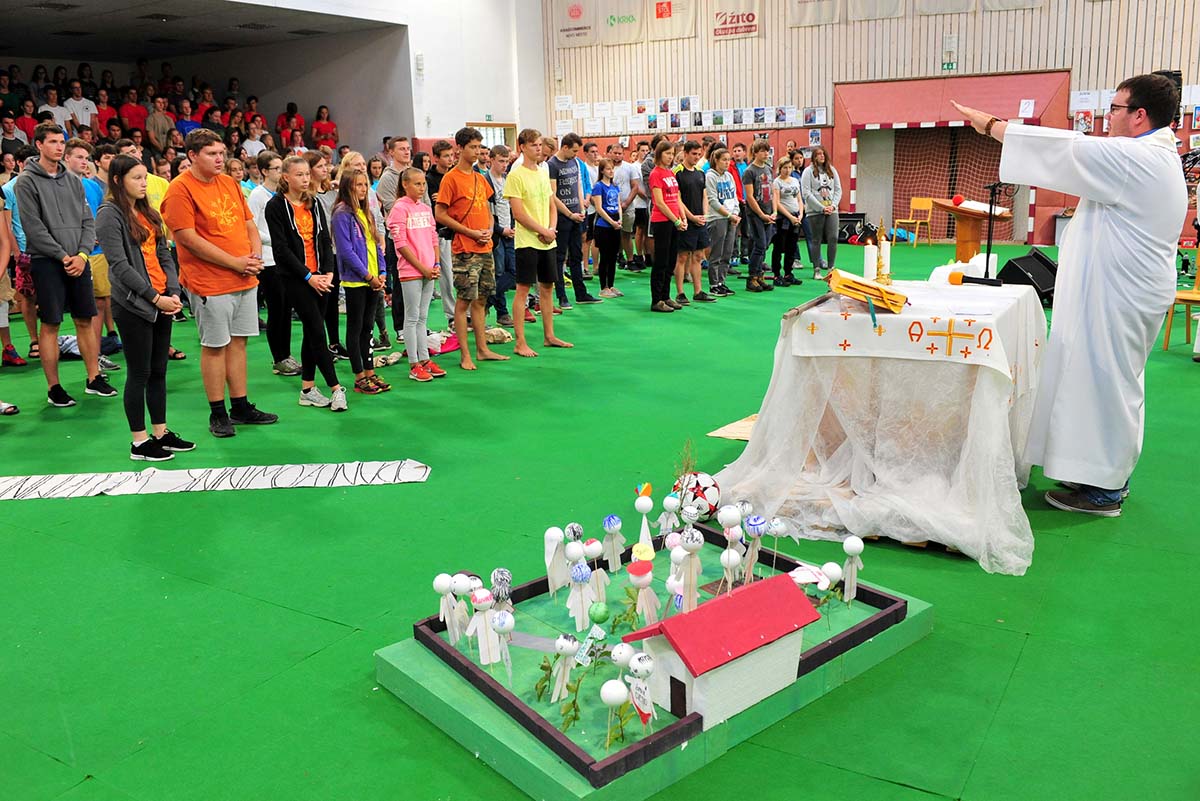 06 - Želimlje, Slovenia - September 2018 - At the end of the summer holidays more than 400 animators from the summer oratories of the parishes of Slovenia met to celebrate the 30th anniversary of the country's first summer oratory. The Mass was presided over by Fr Boštjan Jamnik, Provincial Delegate for Youth Ministry and leader of the "Oratorio Slovenia" project. 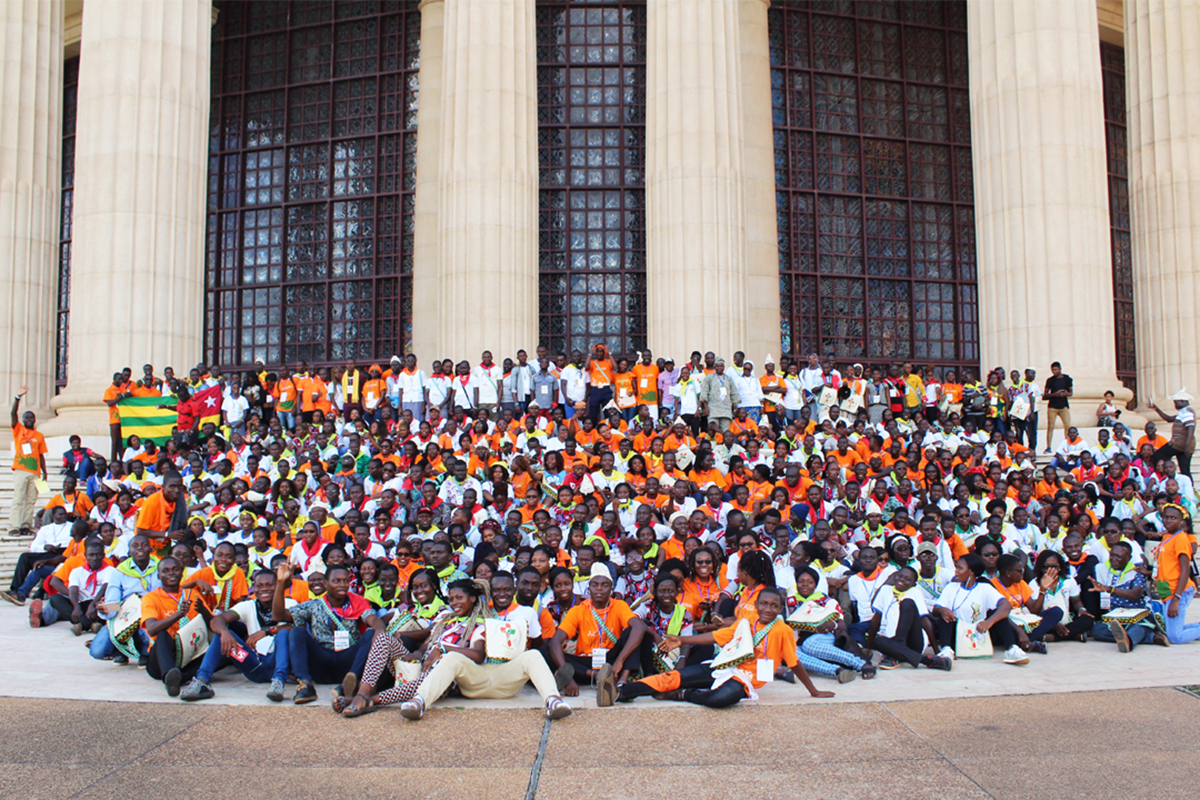 07 - Abidjan, Ivory Coast - September 2018 - From August 29 to September 3, the Forum of the Salesian Youth Movement (SYM) of Western Francophone Africa was held, attended by 387 young people from Benin, Burkina-Faso, Ivory Coast and Togo. The event took place in the "Don Bosco Center" of Abidjan, and was animated by 44 members of the Salesian Family. 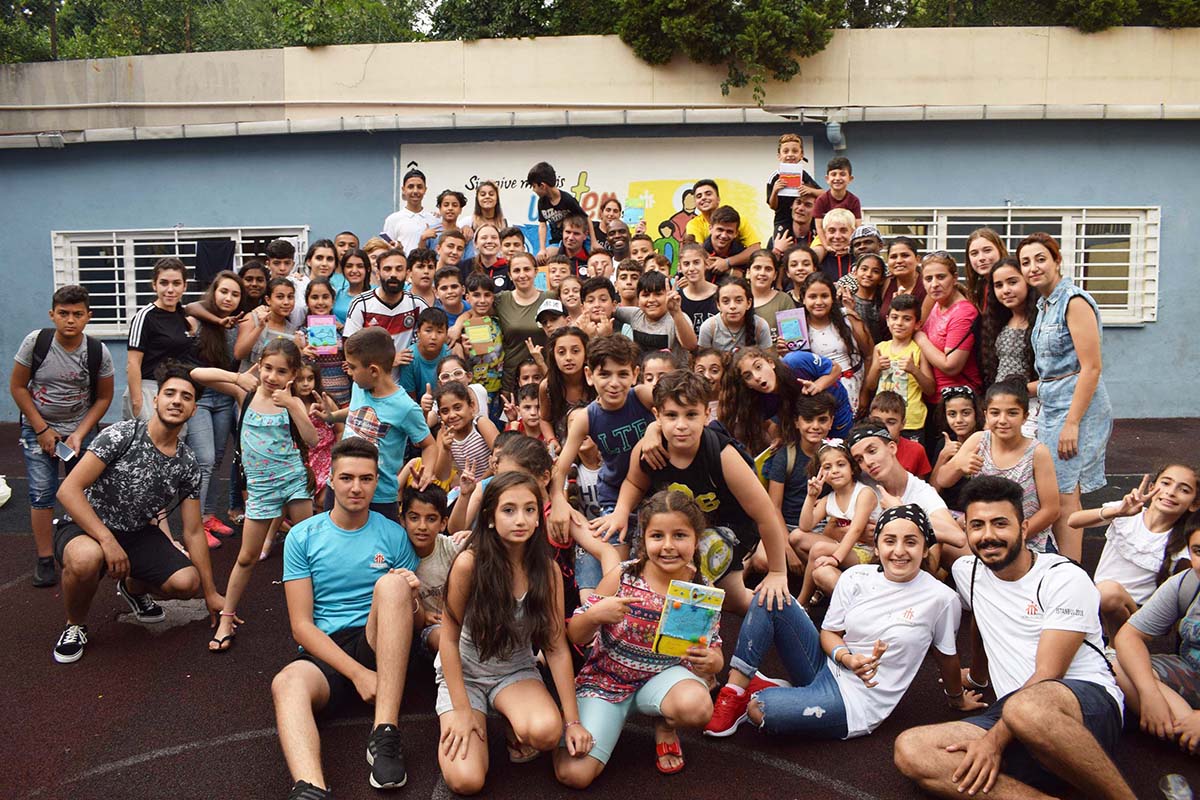 08 - Istanbul, Turkey - September 2018 – Several young volunteers from the Province of Germany (GER), under the guidance of Fr Johannes Kaufmann, Provincial Delegate for Youth Ministry, were engaged for four weeks at the Salesian Oratory in Istanbul. The volunteers organized a summer camp for children and youth together with a team of educators from Iraq, Pakistan and Turkey.
Tweet