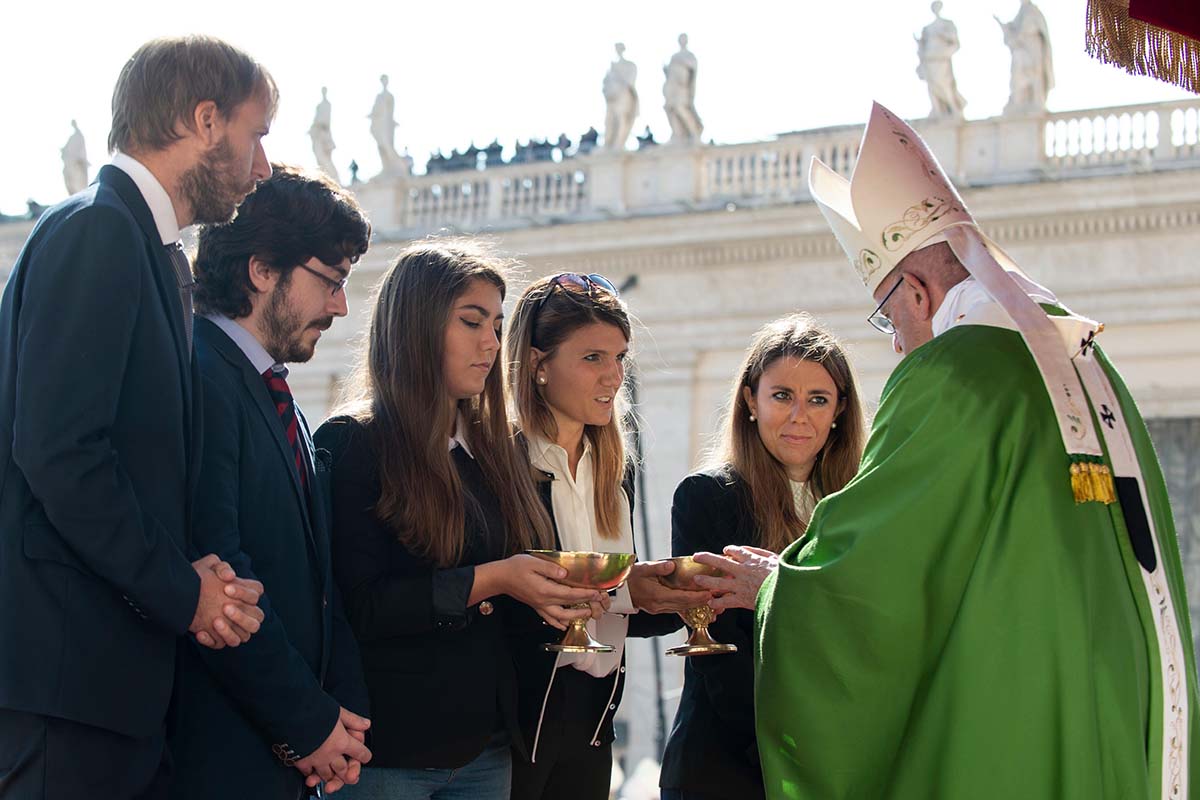 01 - Vatican City, Vatican - October 2018 - On October 3 Pope Francis presided over the opening Mass of the Synod of Bishops on the theme "Young people, faith and vocational discernment". Among the participants at the Synod there were also the Rector Major, Fr Ángel Fernández Artime, 15 Salesians and two Daughters of Mary Help of Christians. (© Photo Service - Vatican Media) 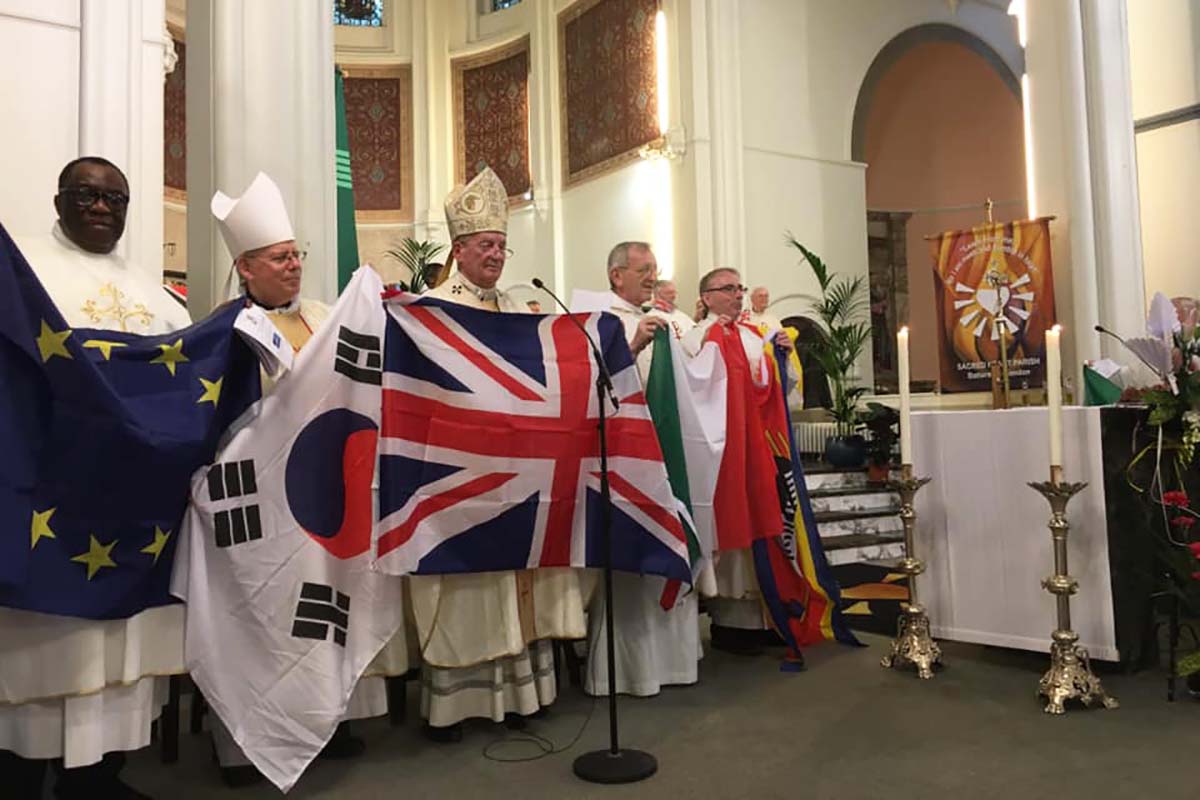 02 - London, Great Britain - October 2018 - On October 14th the church of the "Sacred Heart" of Battersea, London, celebrated the 125th anniversary of its consecration, with the presence of Fr Francesco Cereda, Vicar of the Rector Major. At the altar of the country's first Salesian church were the flags of the 44 Nations the parishioners come from. 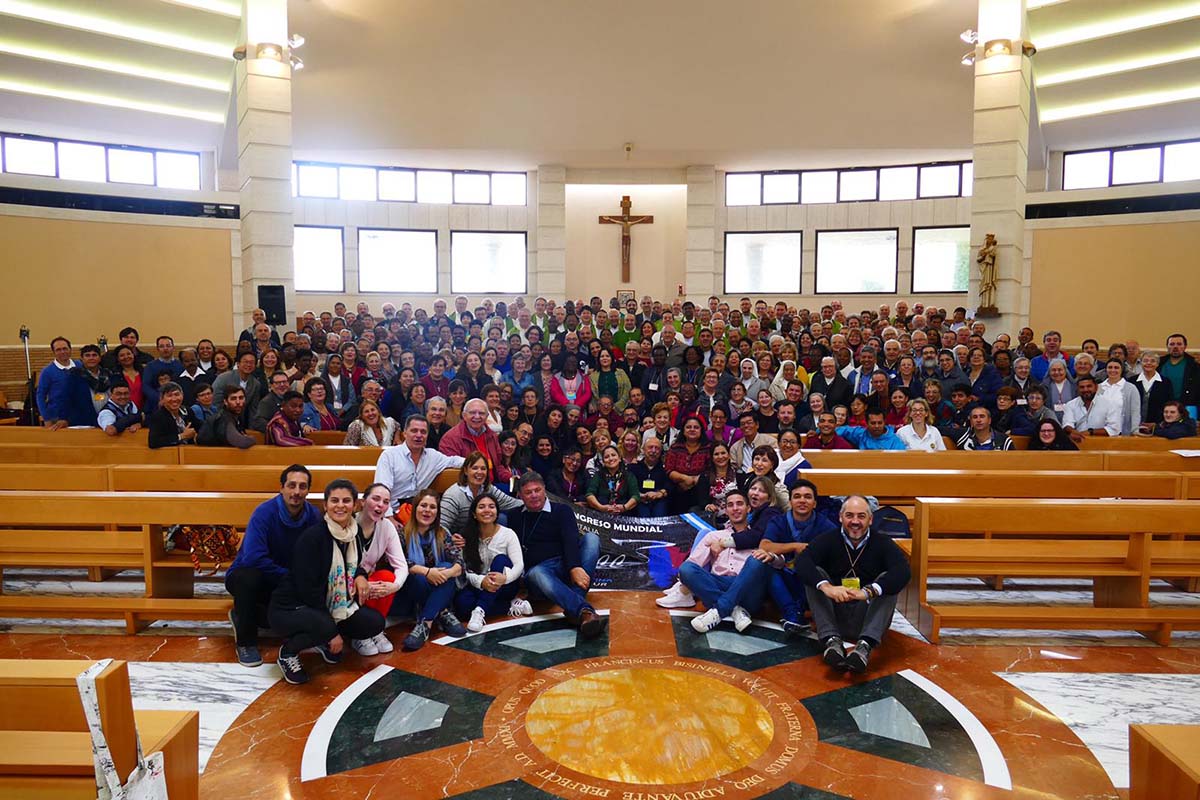 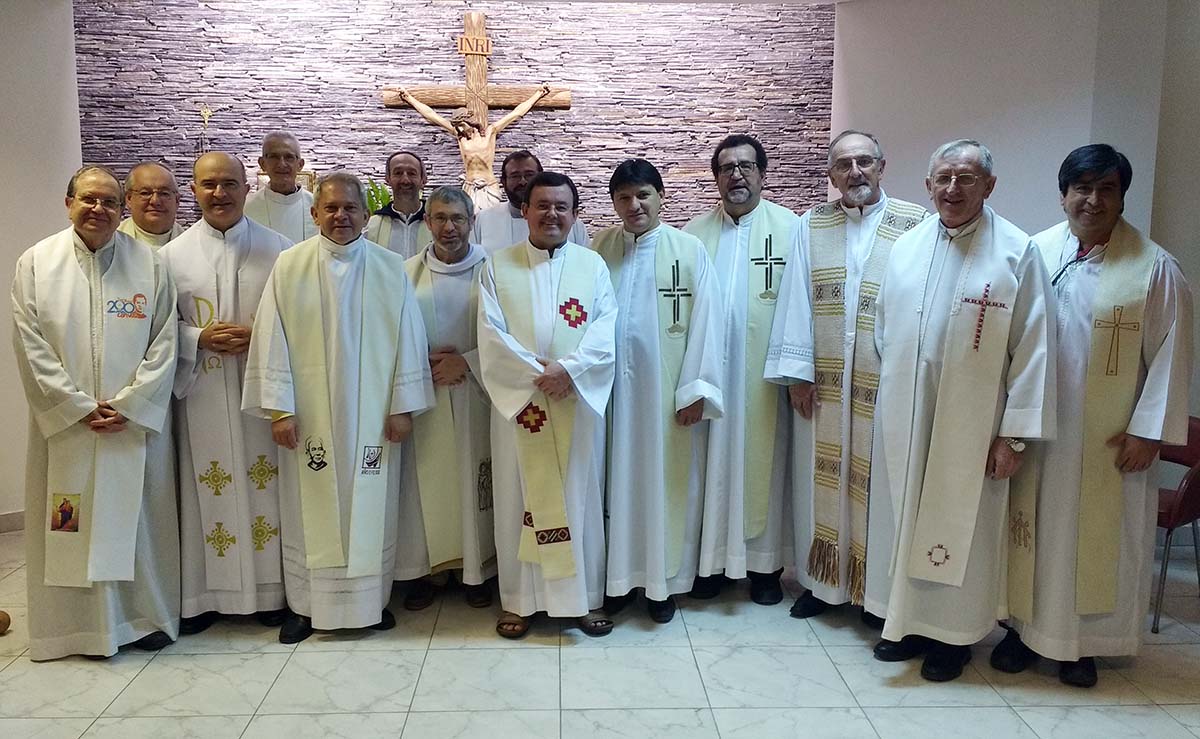 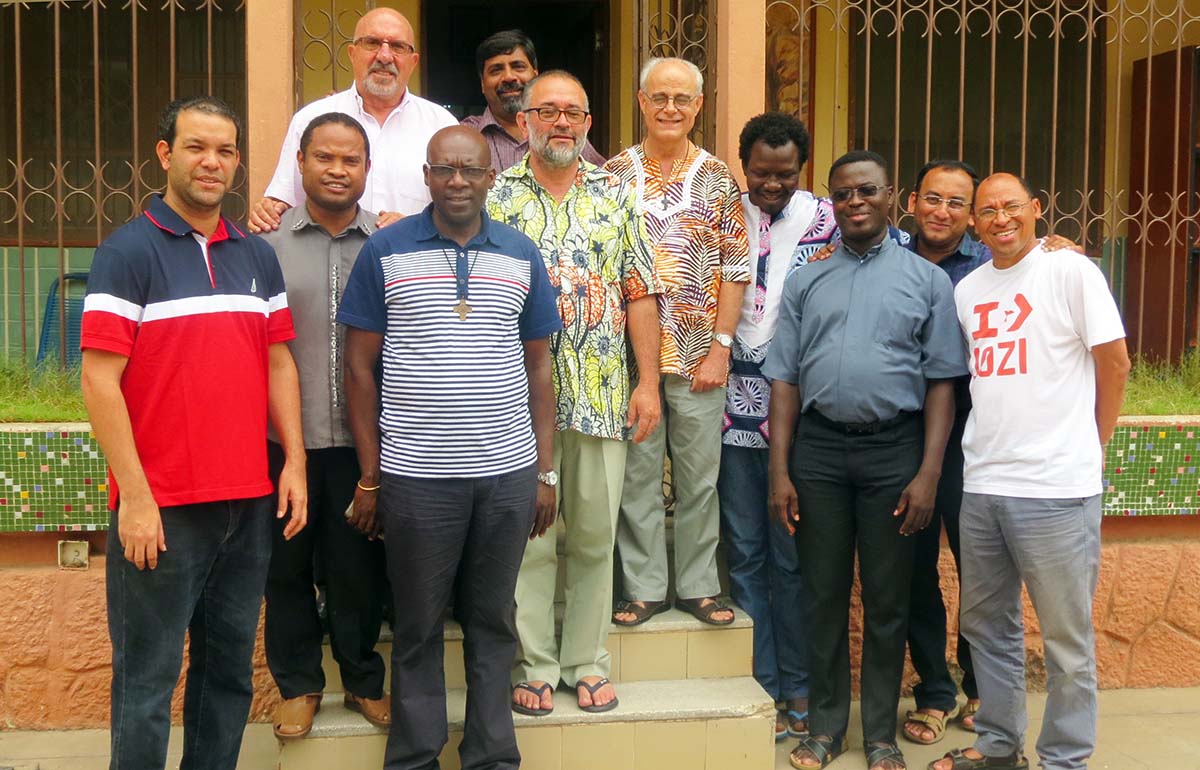 05 - Luanda, Angola - October 2018 - On 3 October the third meeting of the Delegates for Social Communication took place at the Conference of Provinces and Vice Provinces of Africa-Madagascar (CIVAM), led by Fr Manuel Jiménez, Superior of the Vice Province of Africa Congo Congo (ACC), and Fr Juan Pablo Abreu, of the Dicastery for Social Communication. 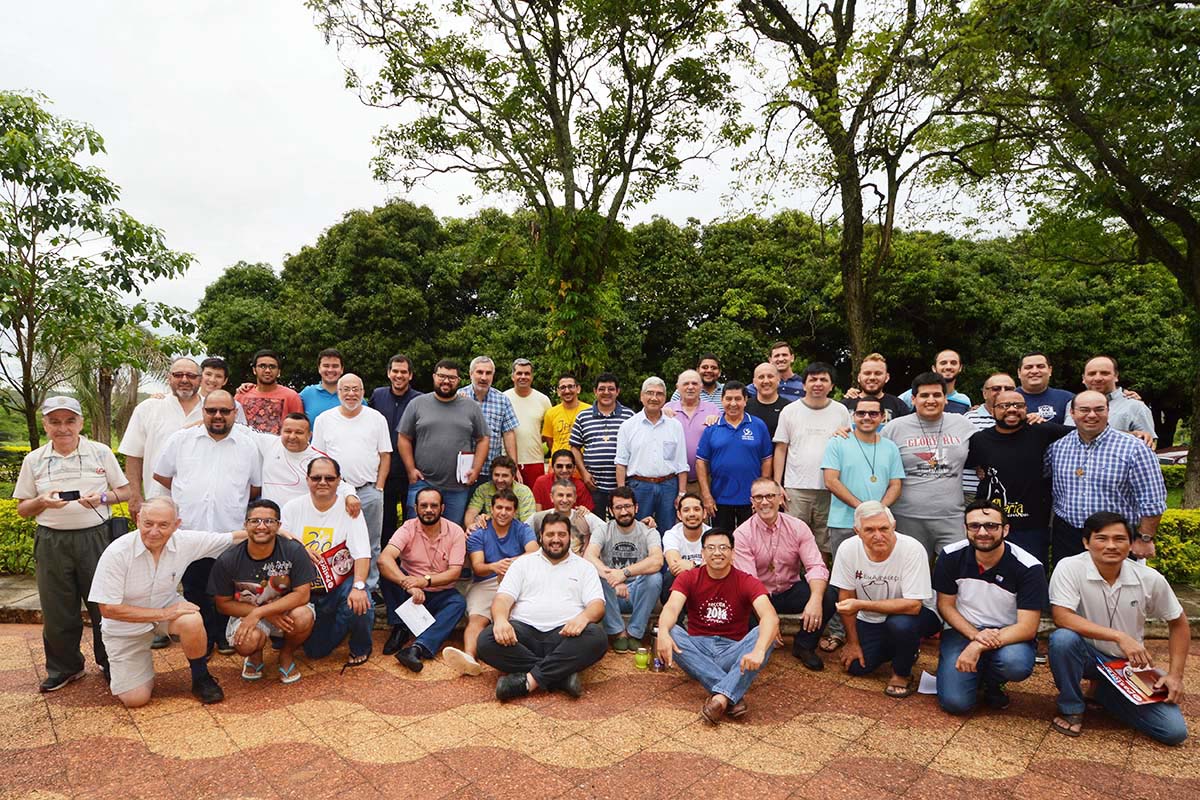 06 - Ypacaraí, Paraguay - October 2018 - The Salesians Brothers of the America South Cone Region, together with a Coadjutor of the Colombia-Medellín Province, met for the regional meeting. During the meeting the participants deepened two themes - "Communication of Fraternity" and "Brother Zatti" - and shared their respective educational-pastoral experiences. 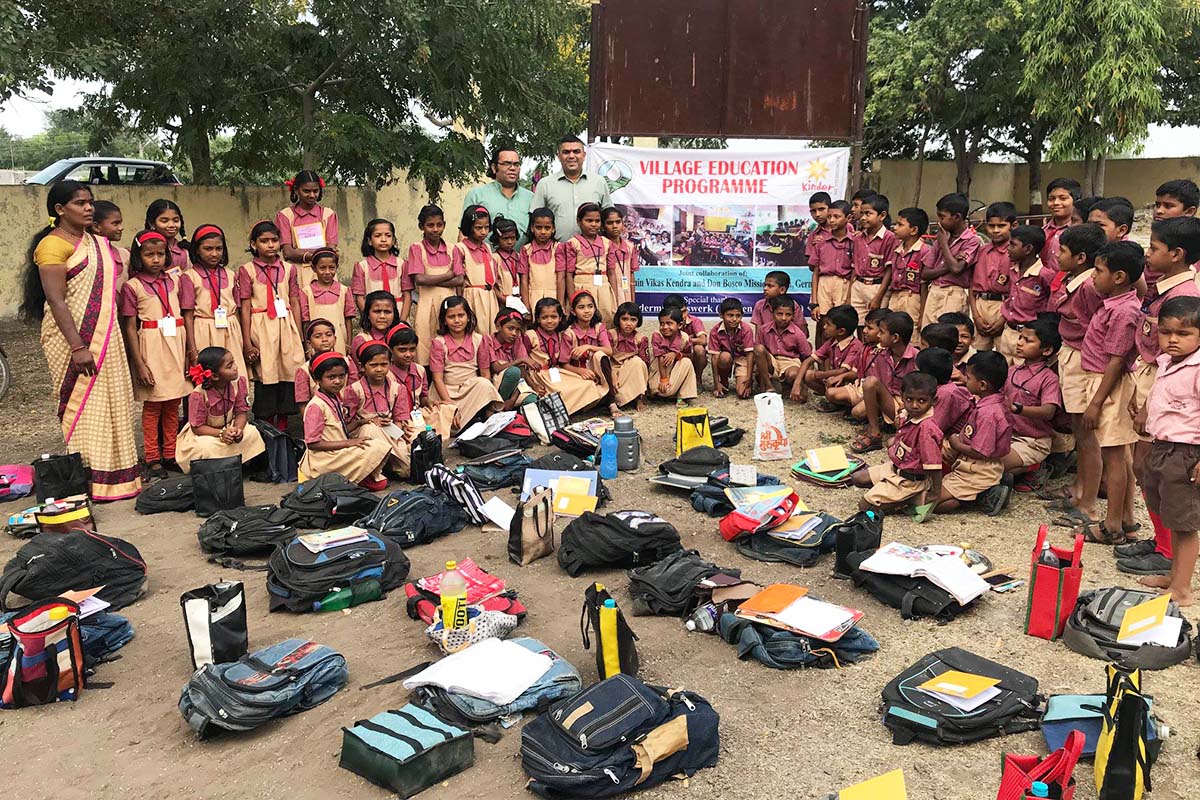 07 - Ahmednagar, India - October 2018 - The "Don Bosco Development Society" (DBDS), through the "Bosco Gramin Vikas Kendra" of Ahmednagar, carries out an educational program in favor of children studying in 30 government schools in rural areas of Maharashtra Central, which will benefit over 2700 pupils in the next three years. 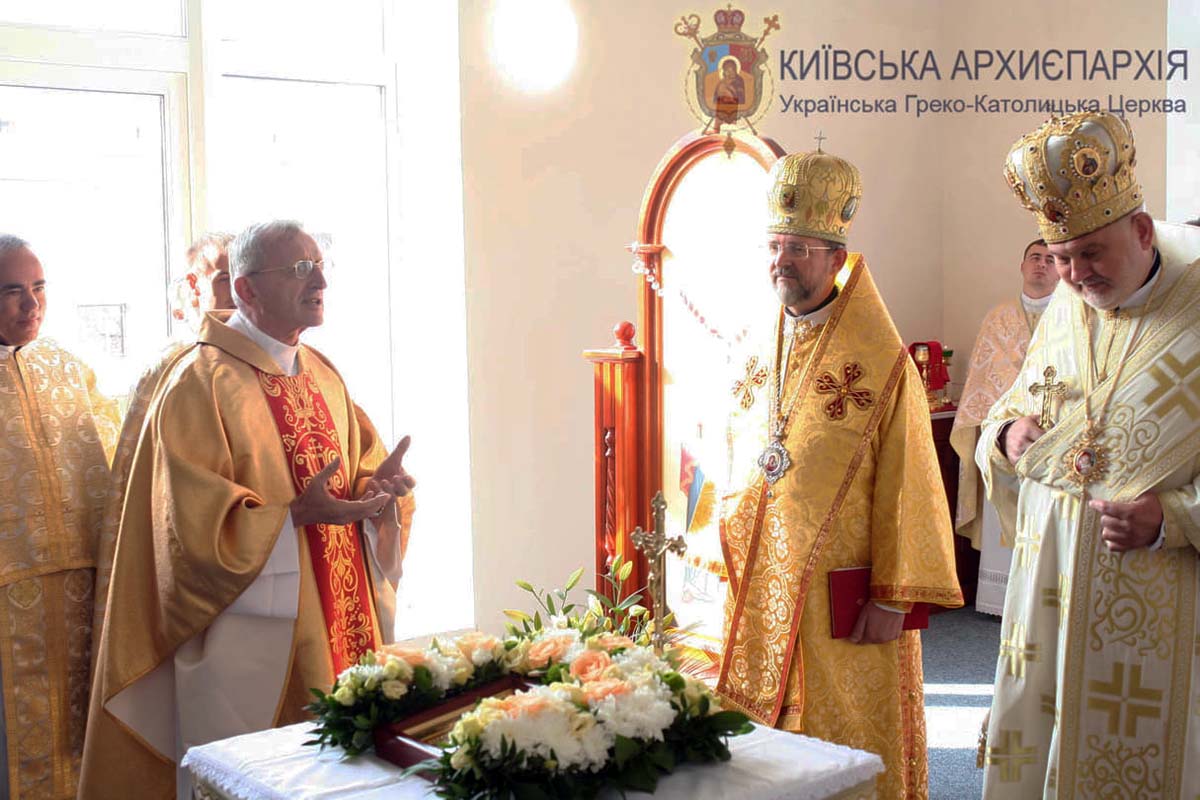 08 - Kiev, Ukraine - October 2018 - On October 27, the inauguration and blessing of the new Salesian house in Kiev was celebrated, with the inauguration of the new director. Present at the event were many authorities of the local Greek-Catholic community; the Vicar of the Rector Major, Fr Francesco Cereda, numerous lay persons and young people.
Tweet