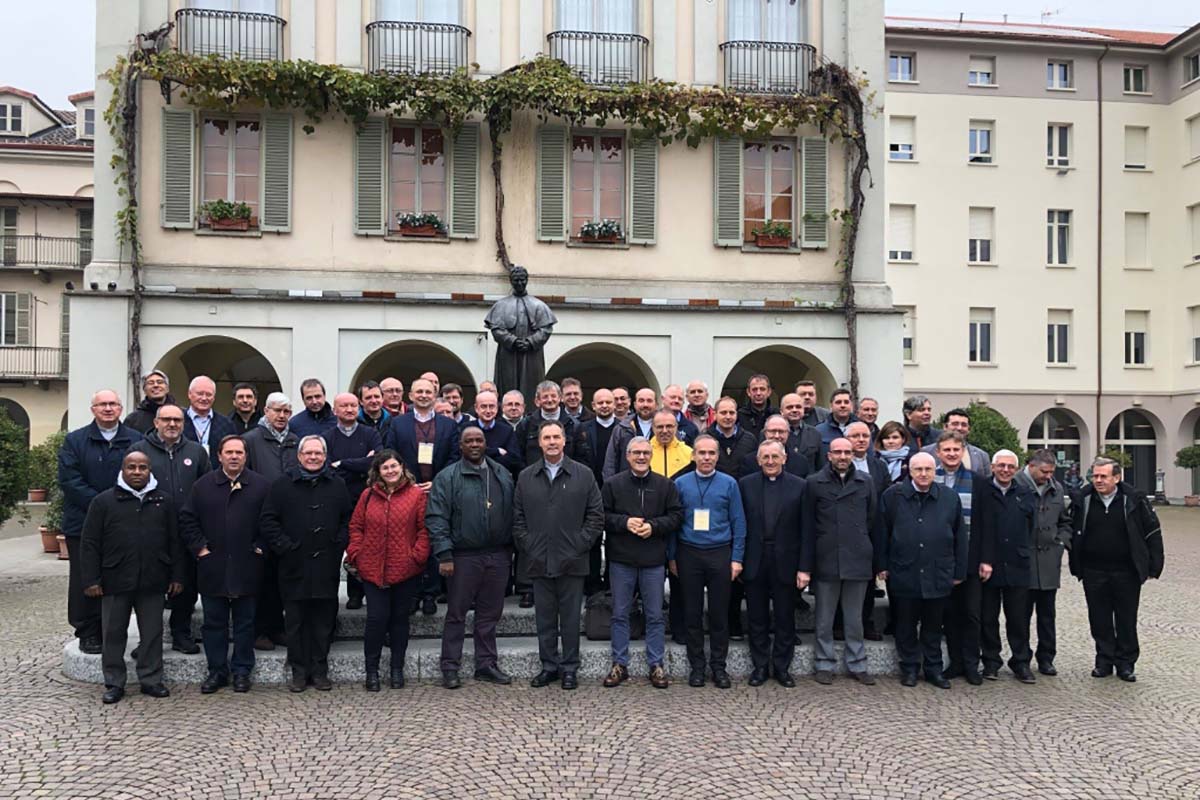 01 – Turin, Italy – December 2018 – The 7th meeting of European Salesian Provincials took place from 30 November 2 December. Some 60 Salesians and 15 lay mission partners, led by the Rector Major and members of his Council, met to evaluate together the challenges and opportunities for Don Bosco’s charism on the Old Continent. 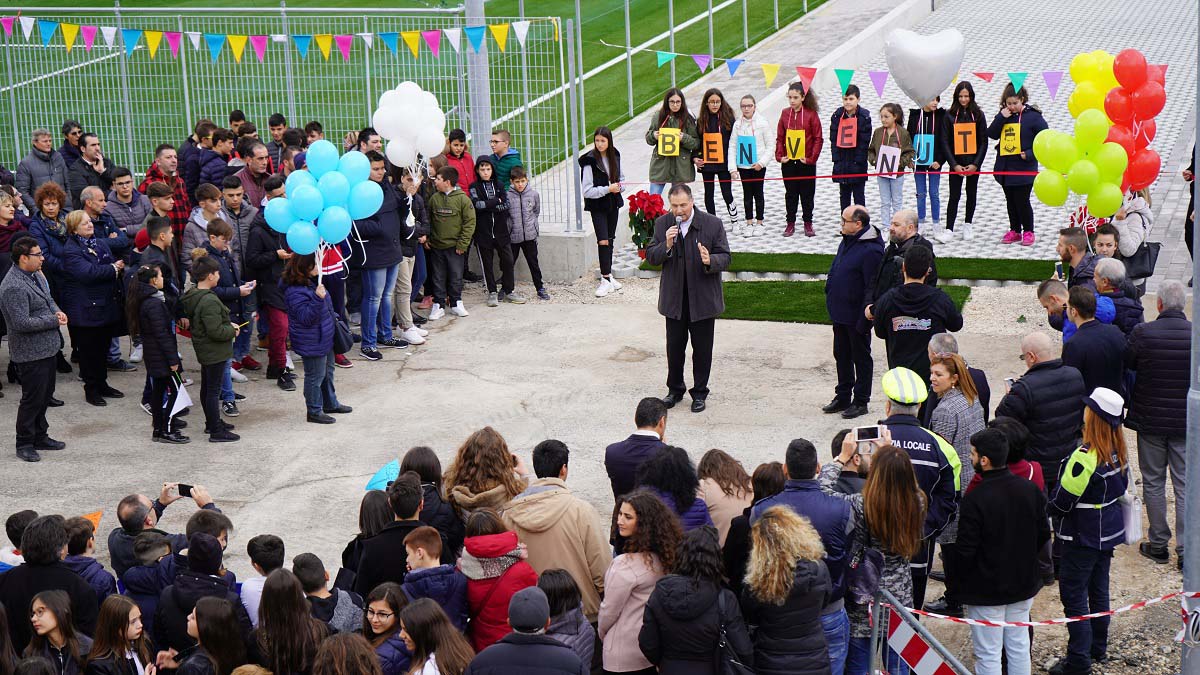 02 – Foggia, Italy – December 2018 – On the day celebrating the Immaculate Conception, the Rector Major, Fr Ángel Fernández Artime, was on a visit to Foggia for the 50th anniversary of Salesian presence in the city. The Rector Major took part in the opening of the new oratory playground whose completion was sponsored by the Foggia Municipality. 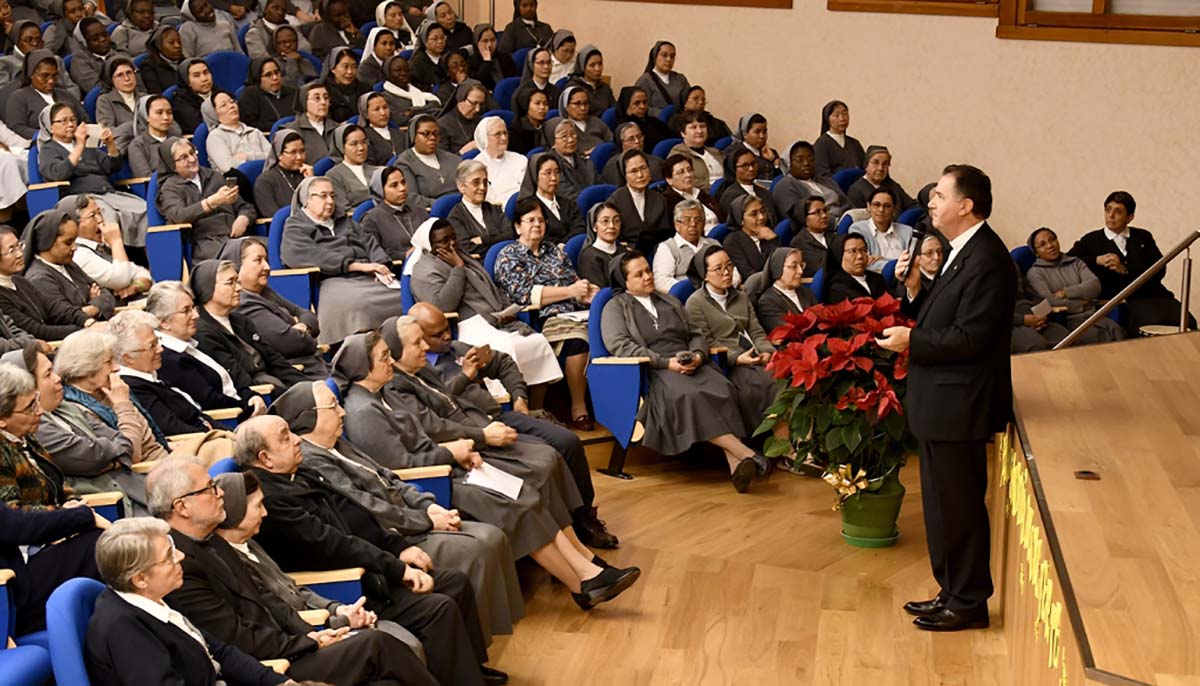 03 – Rome, Italy – 27 December 2018 – The Rector Major, Fr Ángel Fernández Artime presented the Strenna for 2019 at the Daughters of Mary Help of Christians’ General House in the presence of the FMA Mother General, Sr Yvonne Reungoat: “So that my joy may be in you” (Jn 15:11). HOLINESS FOR YOU TOO”. 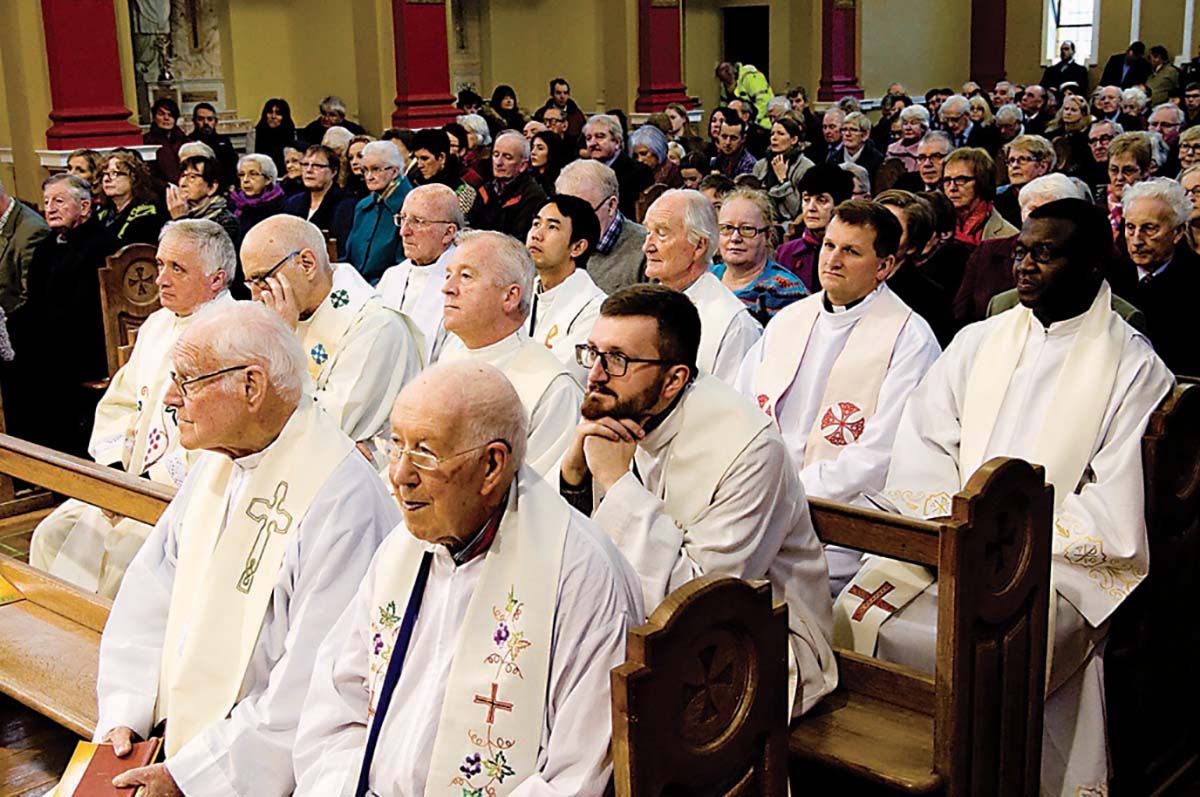 04 – Pallaskenry, Ireland – December 2018 – On 8 December, Salesians from the Irish Province (IRL), led by their Superior, Fr Eunan McDonnell, celebrated the opening Mass for the Centenary of Salesian presence in the country at the Mary Help of Christians Shrine in Pallaskenry. 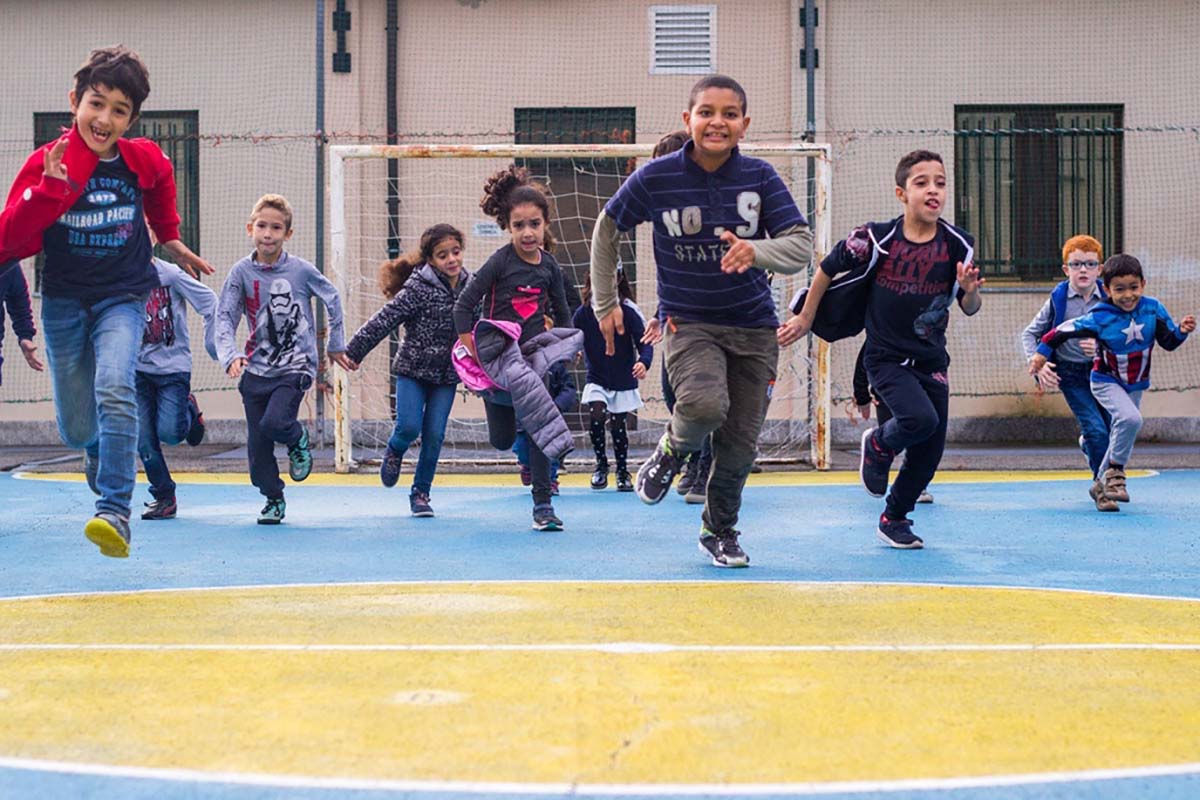 05 – Turin, Italy – December 2018 – The St Paul Oratory came into existence on 8 December 1918 in a Turin impoverished by the First World War, and became a place of welcome and education for needy youngsters in the district that goes by the same name. A 100 years later many things have changed, but not the mission of the Salesian oratory, which continues to offer the local people close relationships and accompaniment. 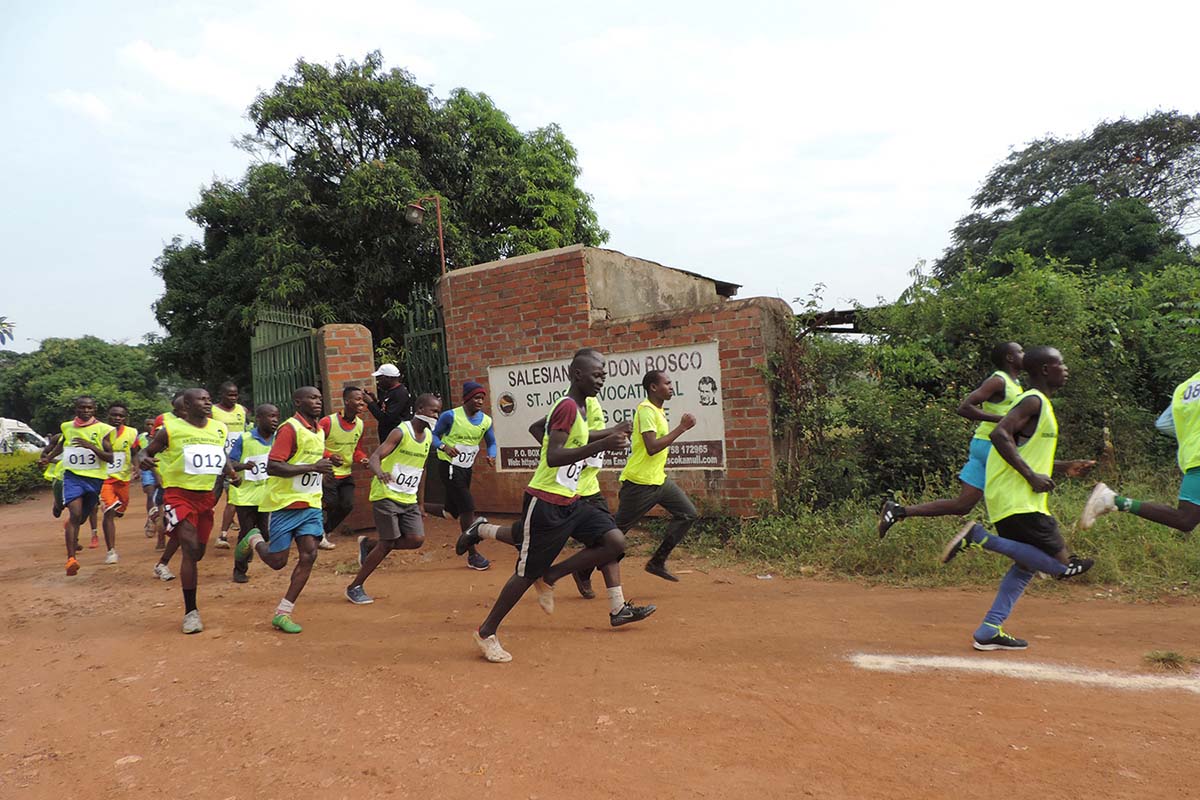 06 – Kamuli, Uganda – December 2018 – The Coordinator for Youth Ministry from the Salesian community at Kamuli, in Uganda, in the Africa Great Lakes Viceprovince organised a marathon on 8 December focusing the theme on “Fighting domestic violence” Boys and girls from the oratory, pupils from the Salesian school and family members joined in with other supporters of Salesian work. 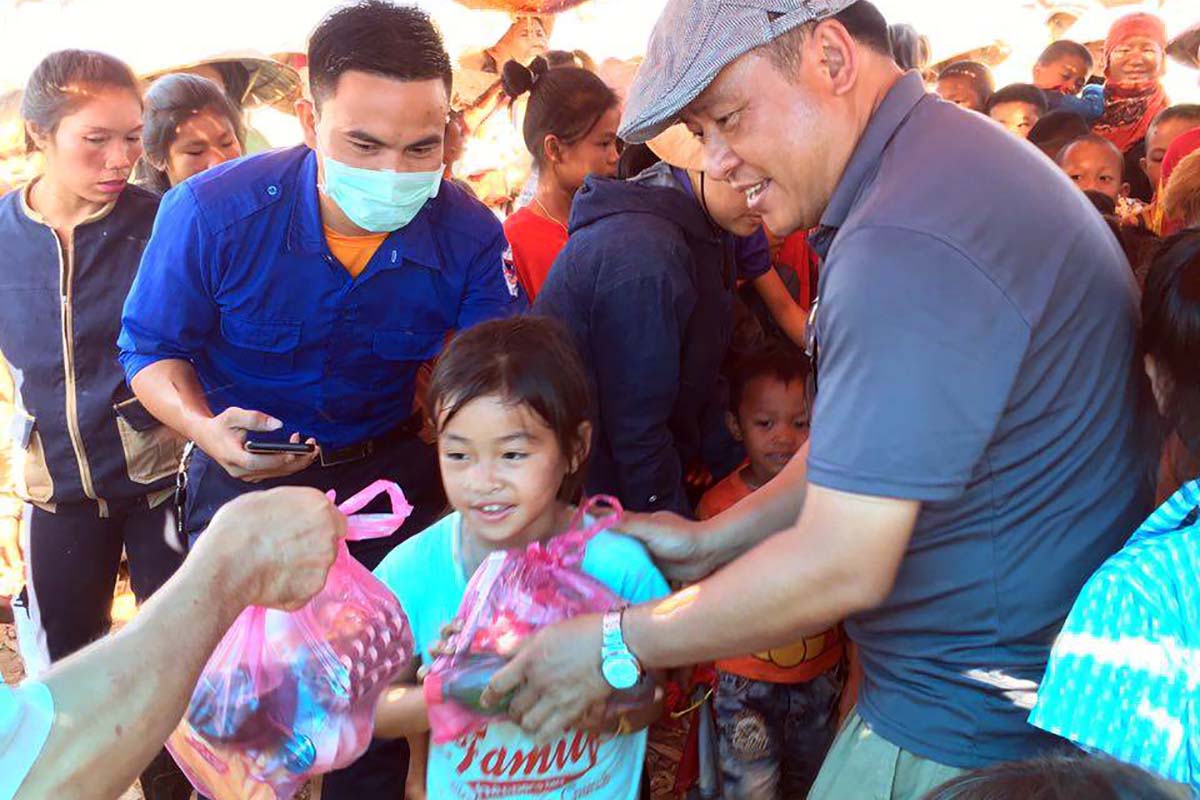 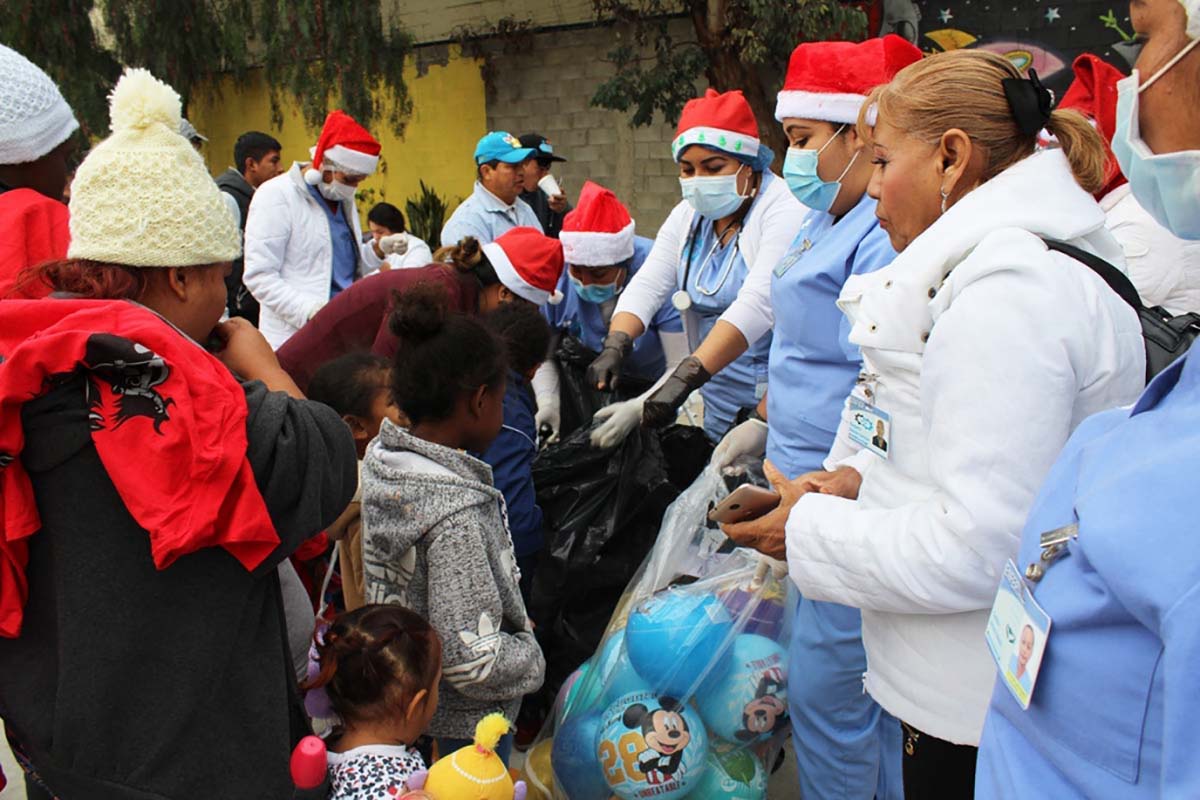 08 – Tijuana, Mexico – December 2018 – Activities for those in need of assistance continue unabated at the Salesian “Padre Chava” canteen. A health program was conducted there on 14 December in the courtyard of this Salesian work, offering information and medicines, and a small Christmas celebration for the children, with group activities, gifts and sweets.
Tweet