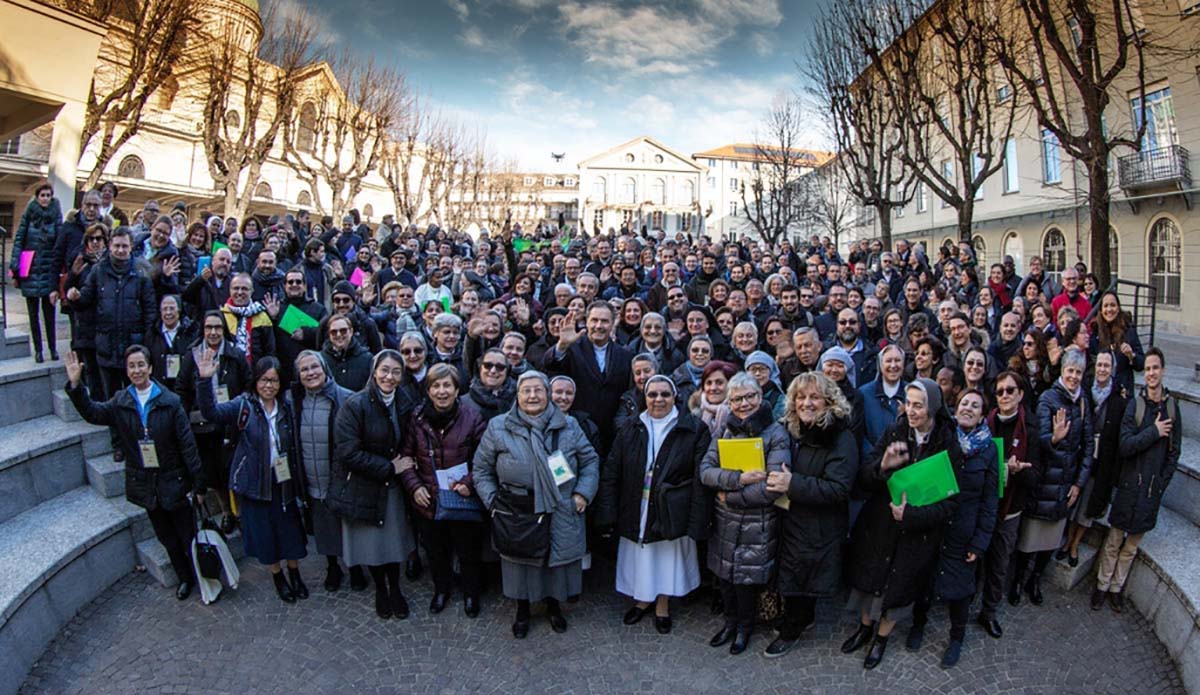 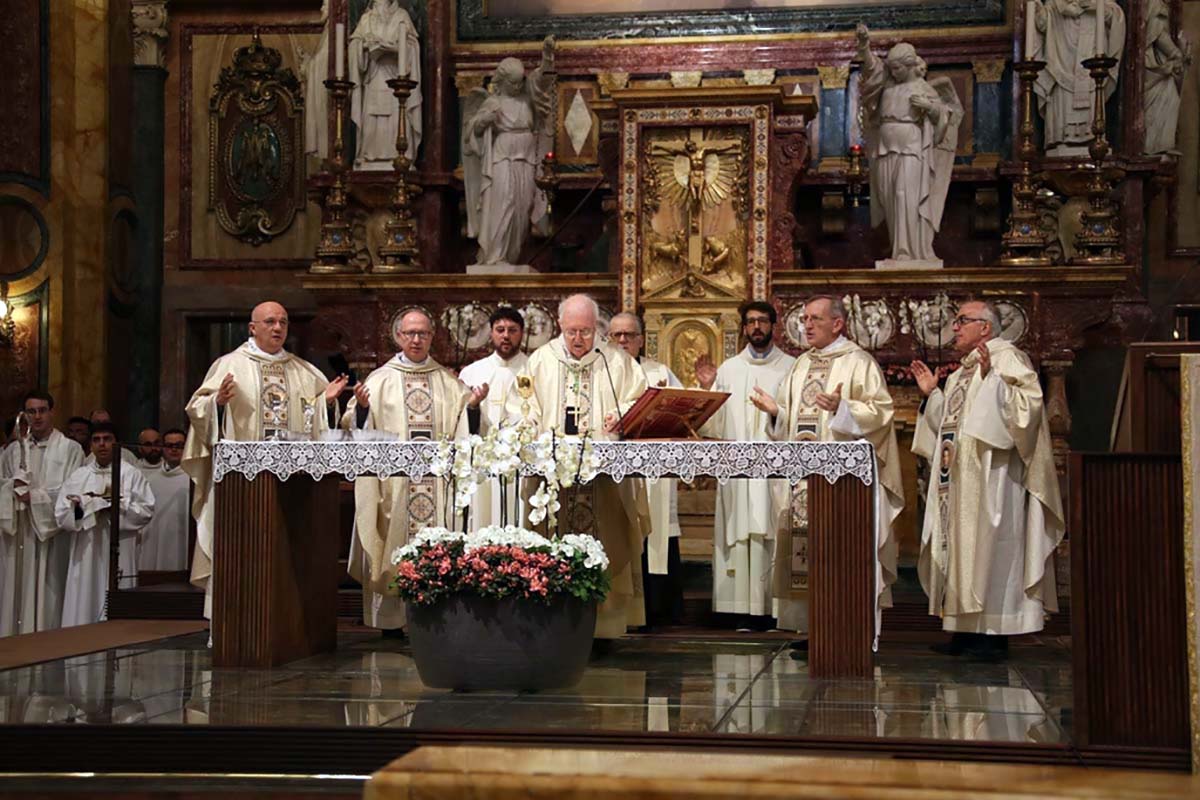 02 - Turin, Italy - January 2019 - On January 31, on the feast of Don Bosco, mgr. Cesare Nosiglia, archbishop of Turin, presided at the Eucharist in the Basilica of Mary Help of Christians, concelebrated by Fr Francesco Cereda, Vicar of the Rector Major, and Fr Enrico Stasi, Provincial of the Special Circumscription of Piedmont and Valle d'Aosta (ICP). 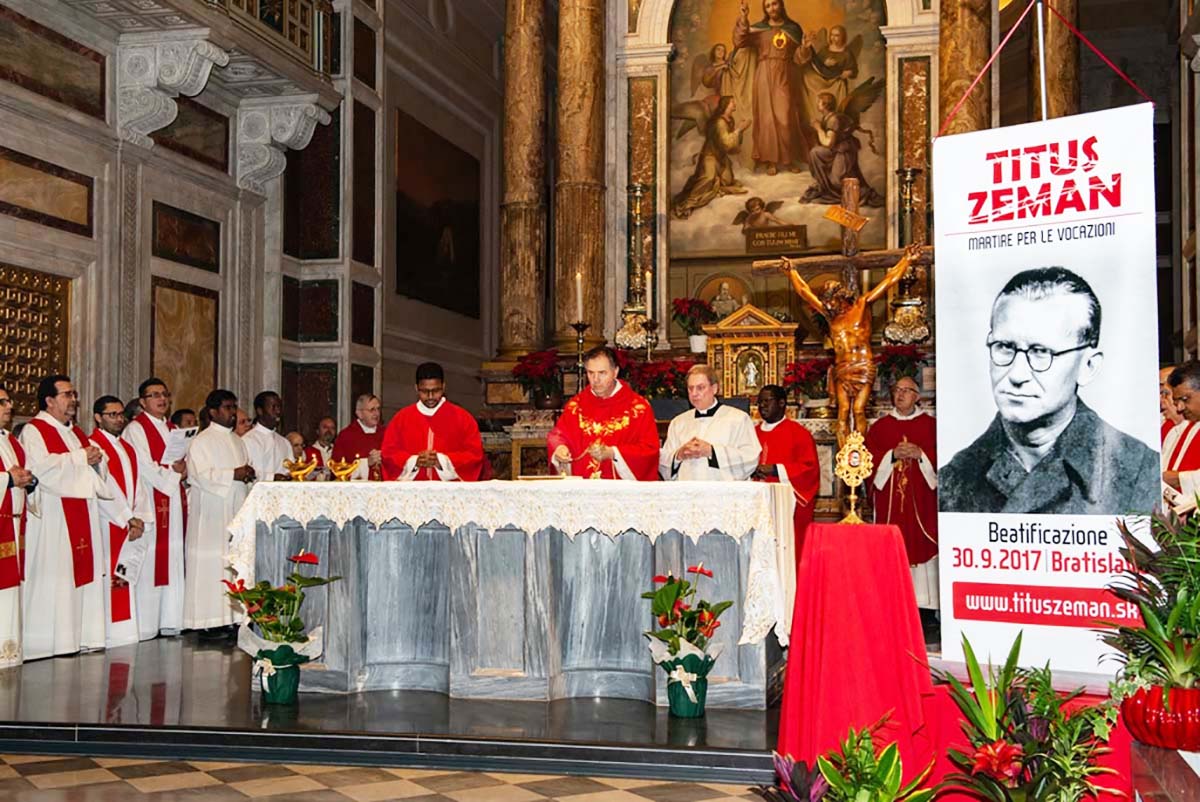 03 - Rome, Italy - January 2019 - On 8 January, in the Basilica of the Sacred Heart in Rome, with a Eucharist presided by the Rector Major, Fr Ángel Fernández Artime, the liturgical memorial of Blessed Fr Titus Zeman, SDB, was celebrated on the 50th anniversary of his death. In the same basilica, on March 7, 1938, the young Zeman had issued perpetual vows. 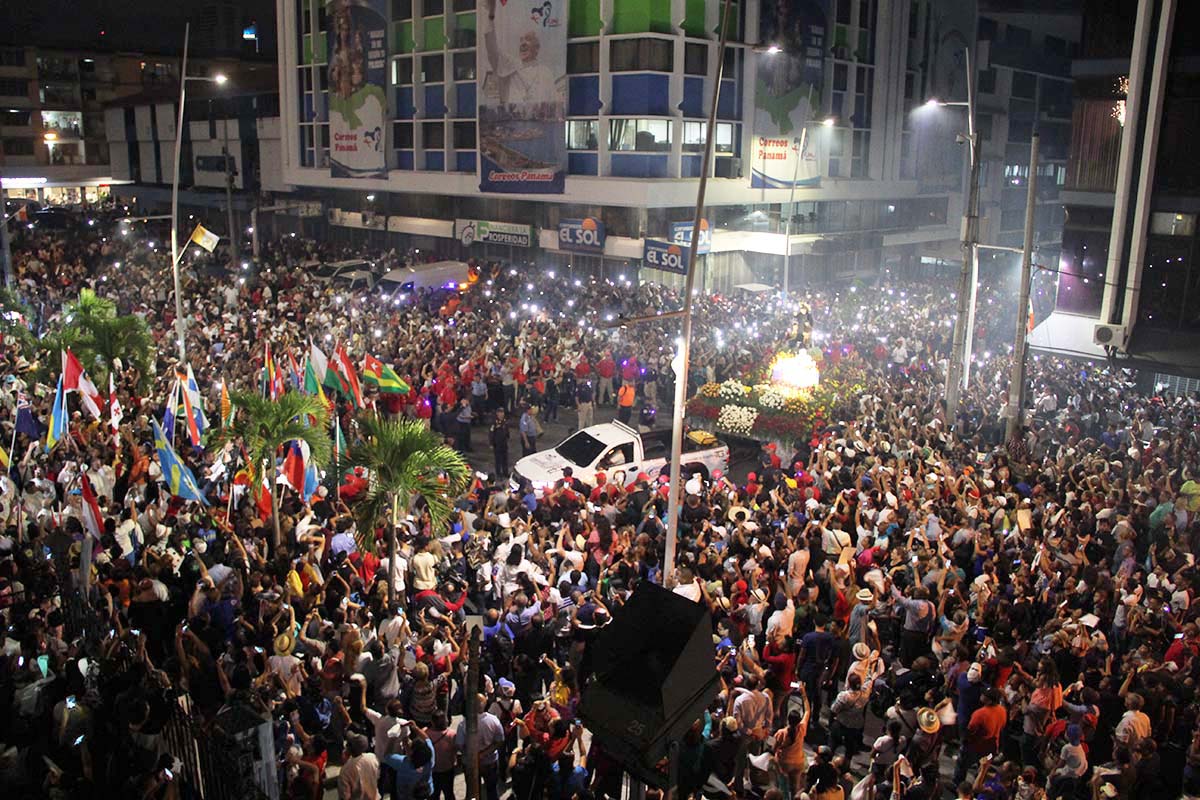 04 - Panama City, Panama - 31 January 2019 - The feast of Don Bosco in Panama opened in the "Valdocco of America" with the Eucharist presided over by Msgr. José Domingo Ulloa, archbishop of Panama, and concelebrated by Fr Ángel Fernández Artime, Rector Major. Afterwards, thousands of faithful escorted the statue and relic of Don Bosco in procession. 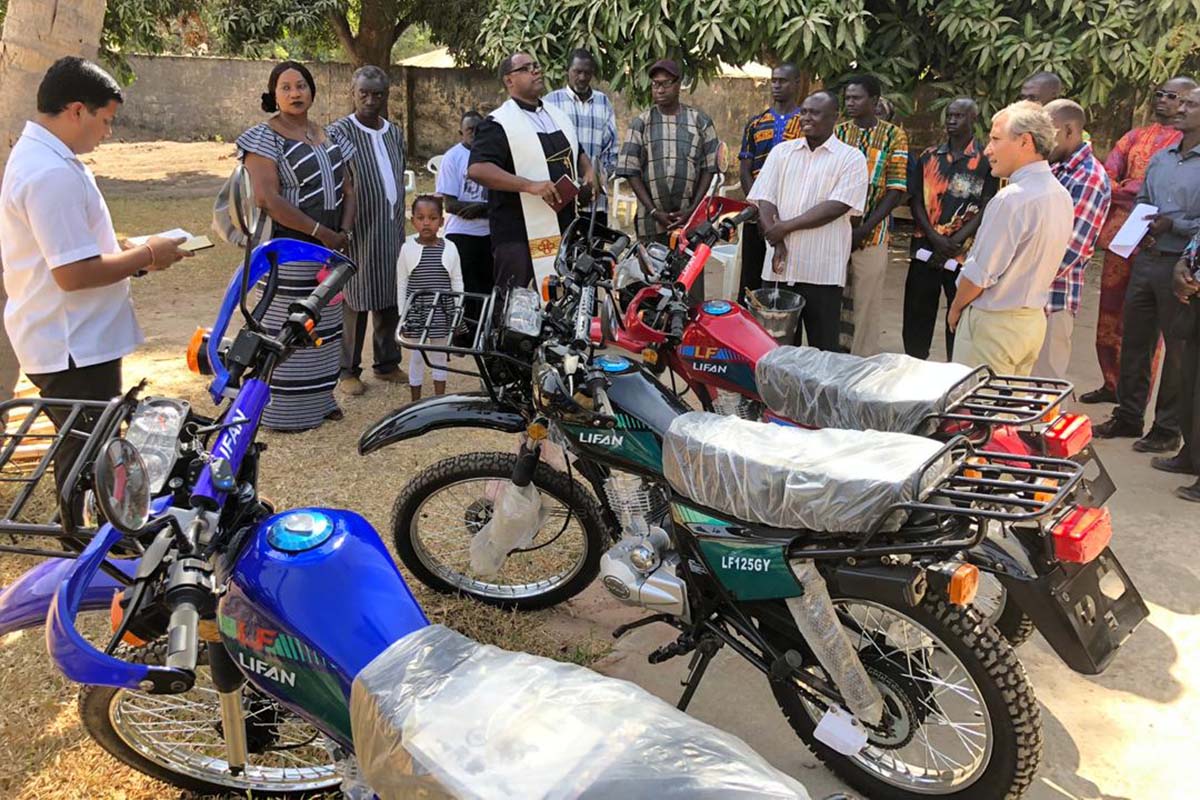 05 - Kunkujang, Gambia - January 2019 - From 26 to 31 January, Fr Américo Chaquisse, Councilor for the Africa-Madagascar Region, visited the new Salesian presence in Kunkujang; he went to various parish centers, bought three motorcycles to help the pastoral work of the catechists and presided over the Eucharist for the feast of Don Bosco. 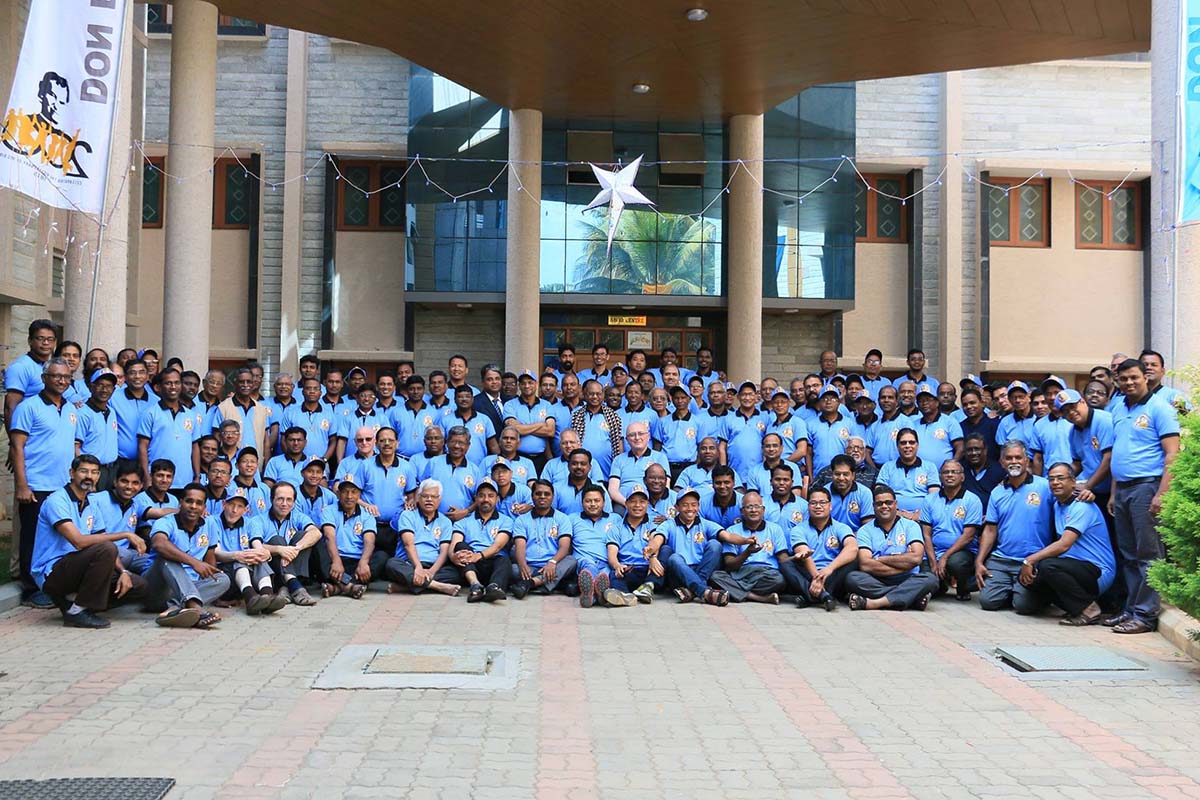 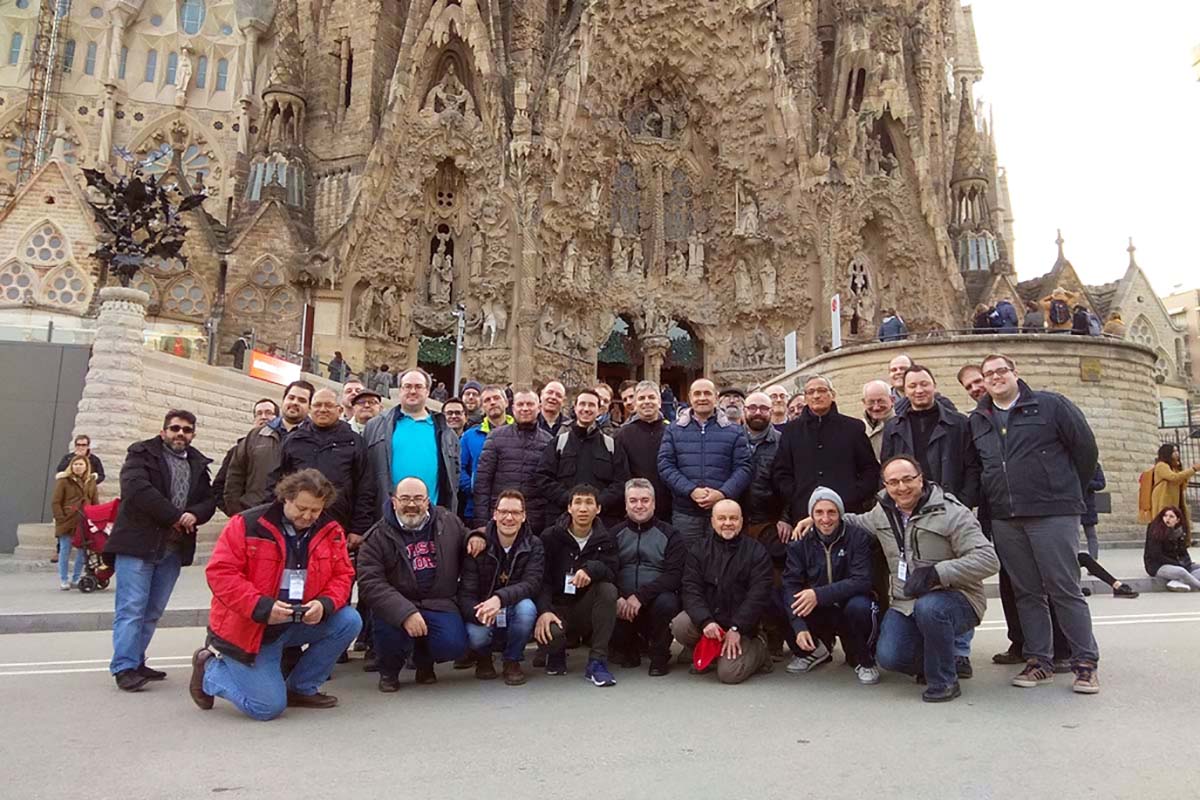 07 - Barcelona, Spain - January 2019 - From January 17 to 21, at the Martí Codolar Center, the European Seminar for Salesian Brothers took place, organized by Fr Francisco Santos, a member of the Dicastery for Formation, and led by Fr Pascual Chávez. 40 Salesians Brothers took part in the seminar. 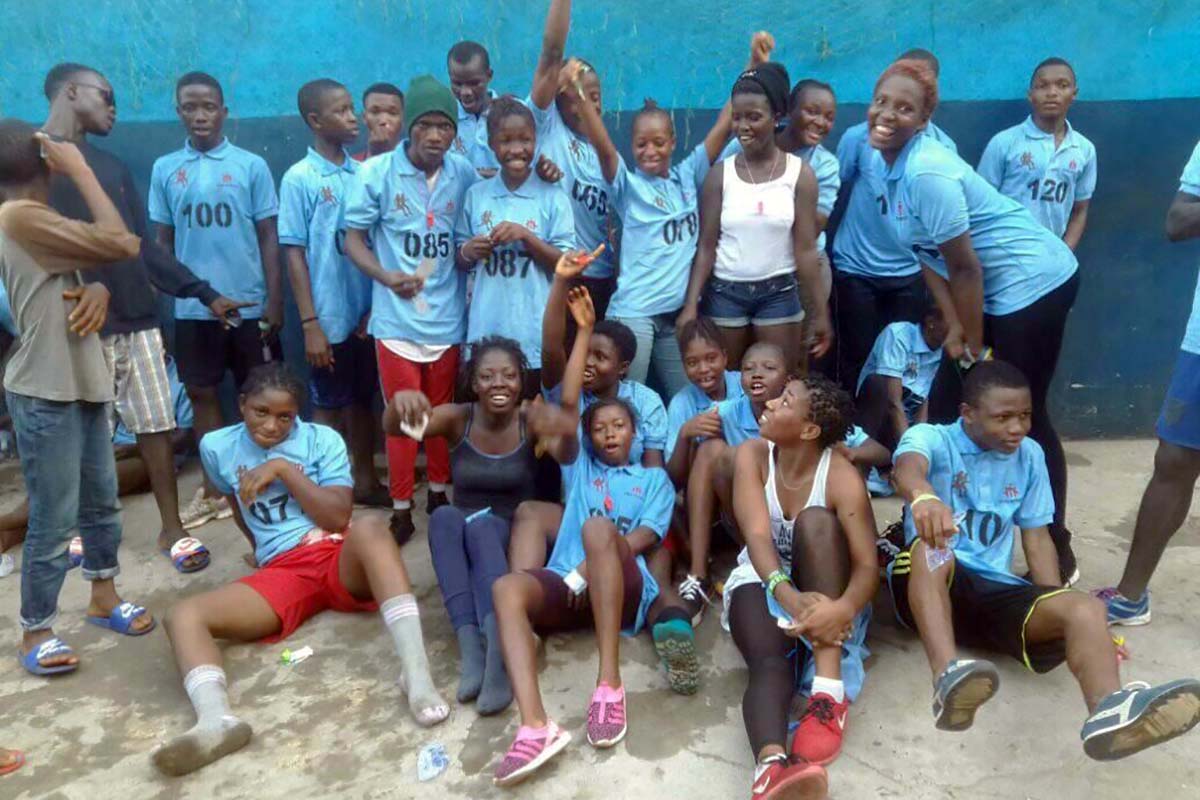 08 – Freetown, Sierra Leone – January 2019. The Salesian “Don Bosco Fambul”, which welcomes street children and young people, celebrated the feast of Don Bosco, as it does every year, with a series of activities for its beneficiaries. On 27 January over 100 young people attending the center’s programs took part in a marathon in honor of the Saint of the Young.
Tweet