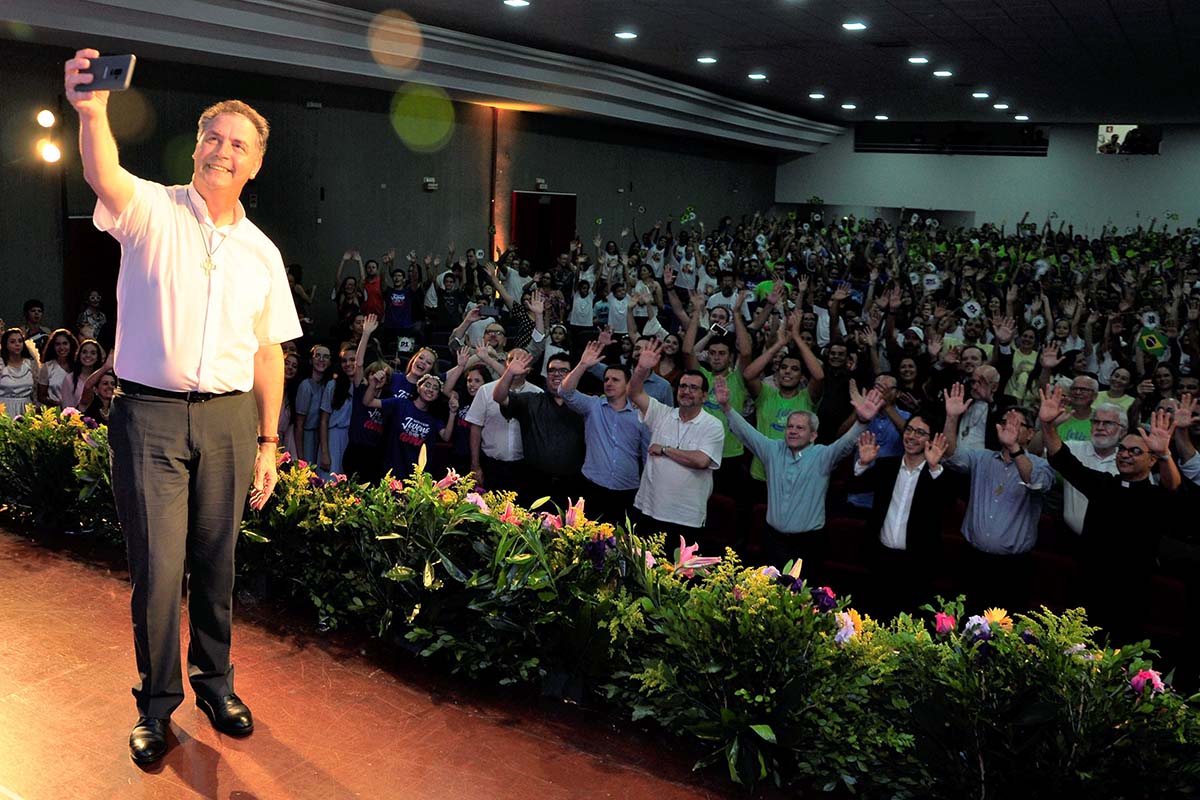 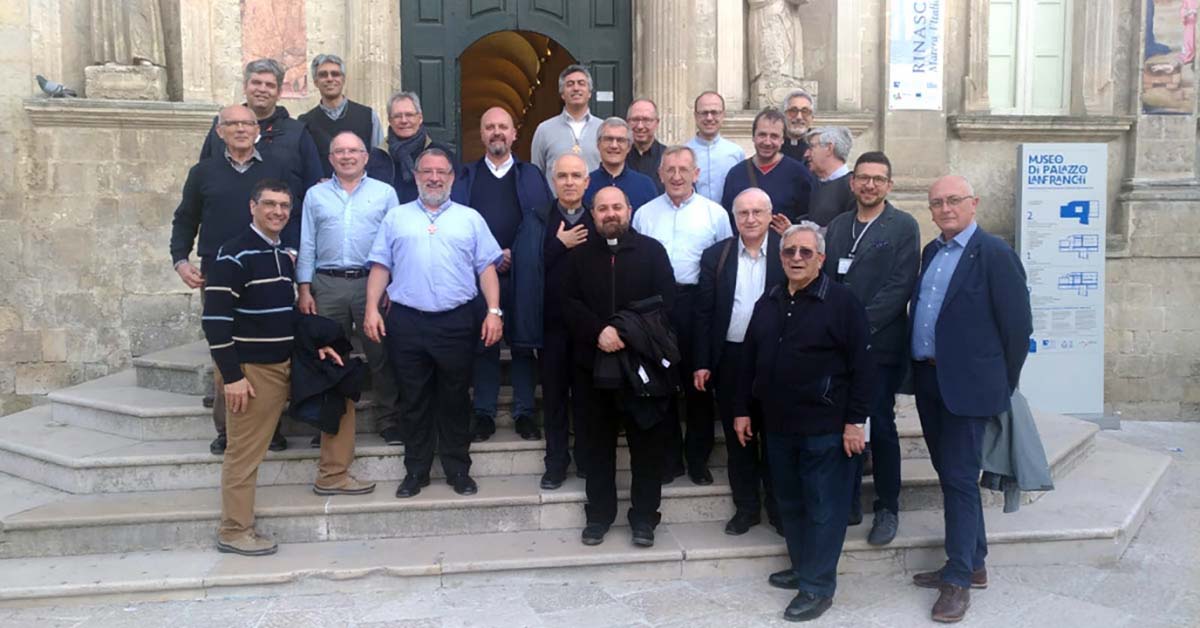 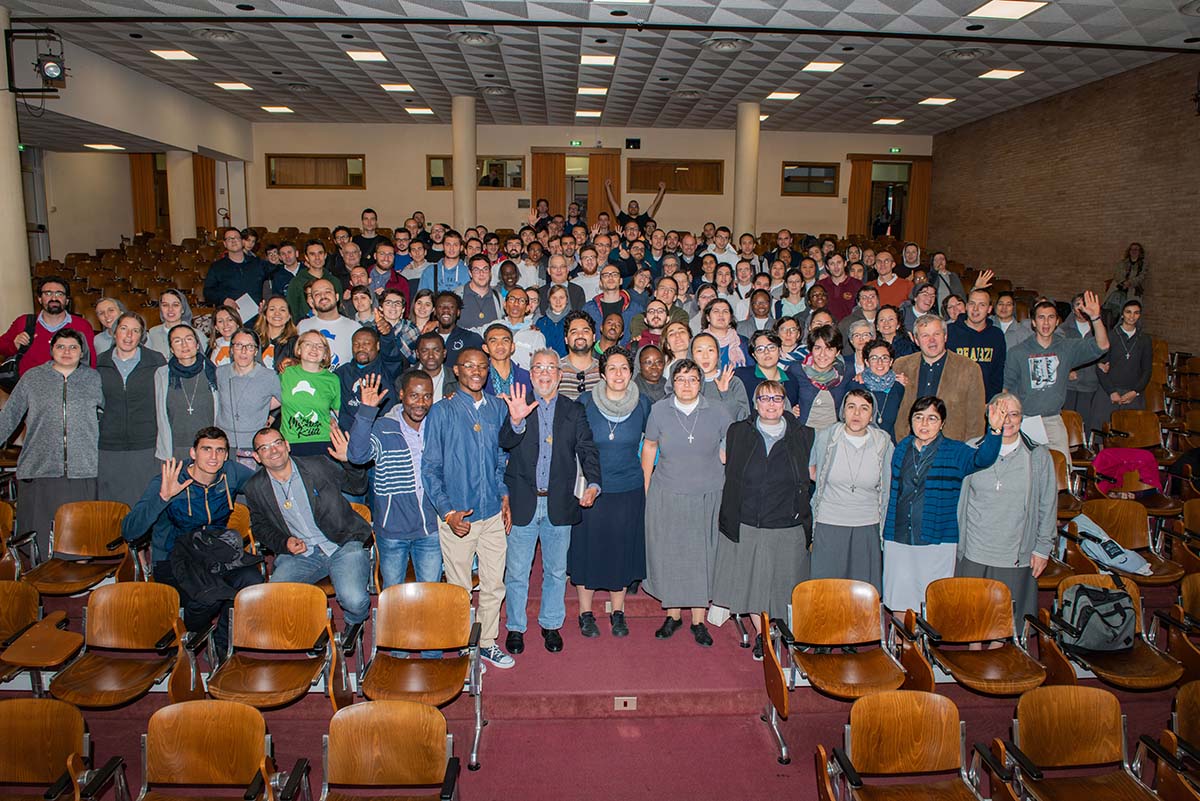 03 - Rome, Italy - April 2019 - About 133 young people with their respective formators took part in the VIII Salesian Communication Day. The event was chaired by Fr Filiberto González, General Councilor for Social Communication, and organized by the CS and Formation teams of the Salesians, of the Daughters of Mary Help of Christians and Cancão Nova, and with the support of both the Salesian Pontifical University and the Faculty of Social Communication Sciences (FSC). 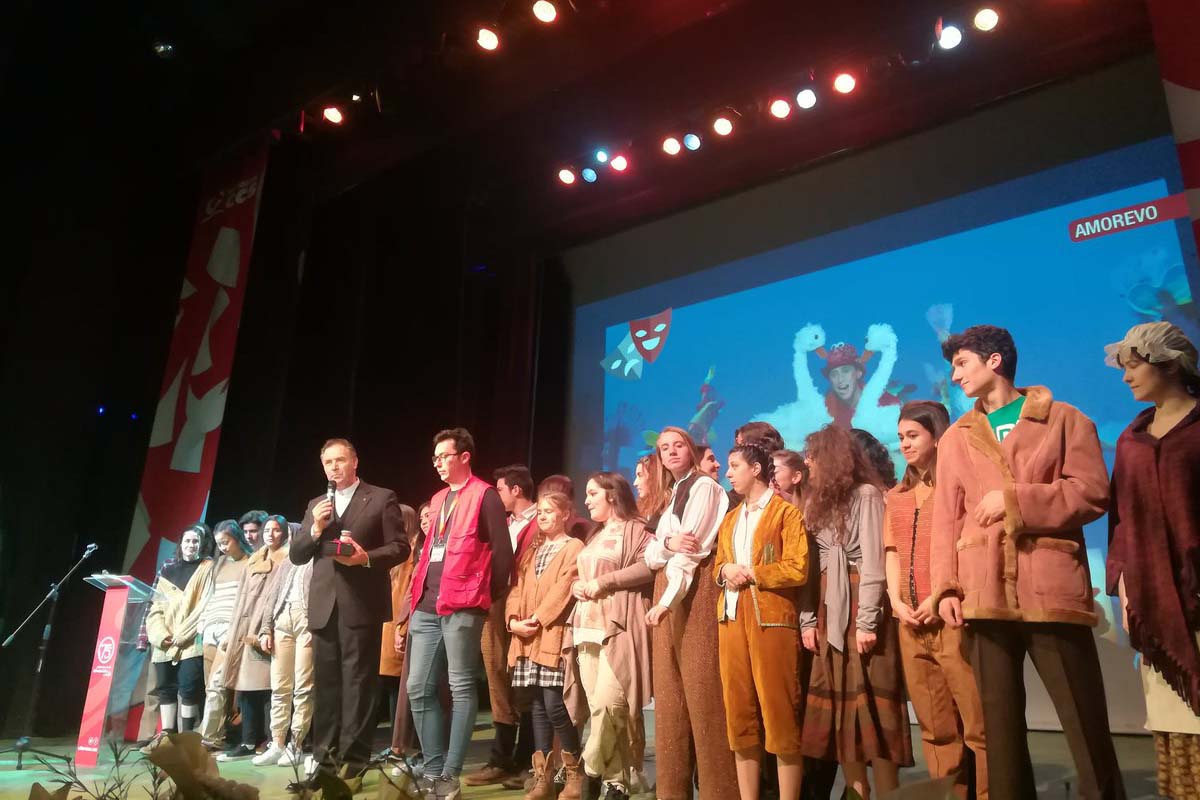 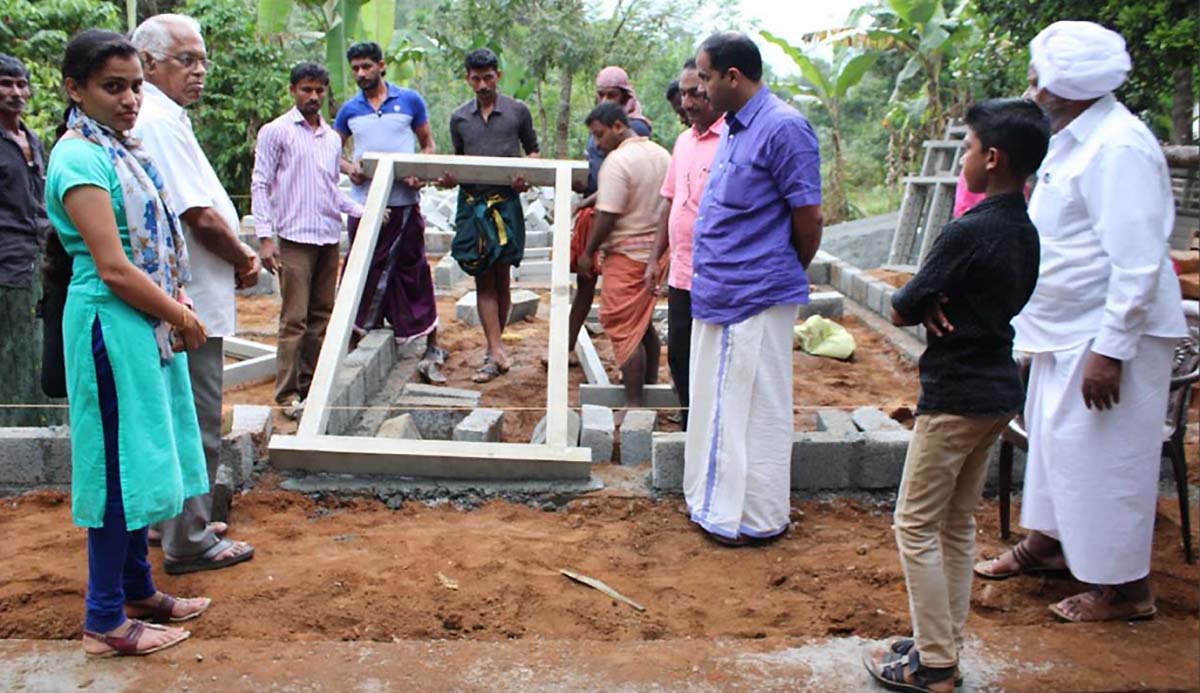 05 - Bangalore, India - April 2019 - The Planning and Development Office of the India-Bangalore Province (INK), the "Bangalore Rural Education and Development Society - BREADS", after providing immediate support to the population of Kerala affected in 2018 from violent floods, has launched a plan to build 100 new homes for those who have remained without. 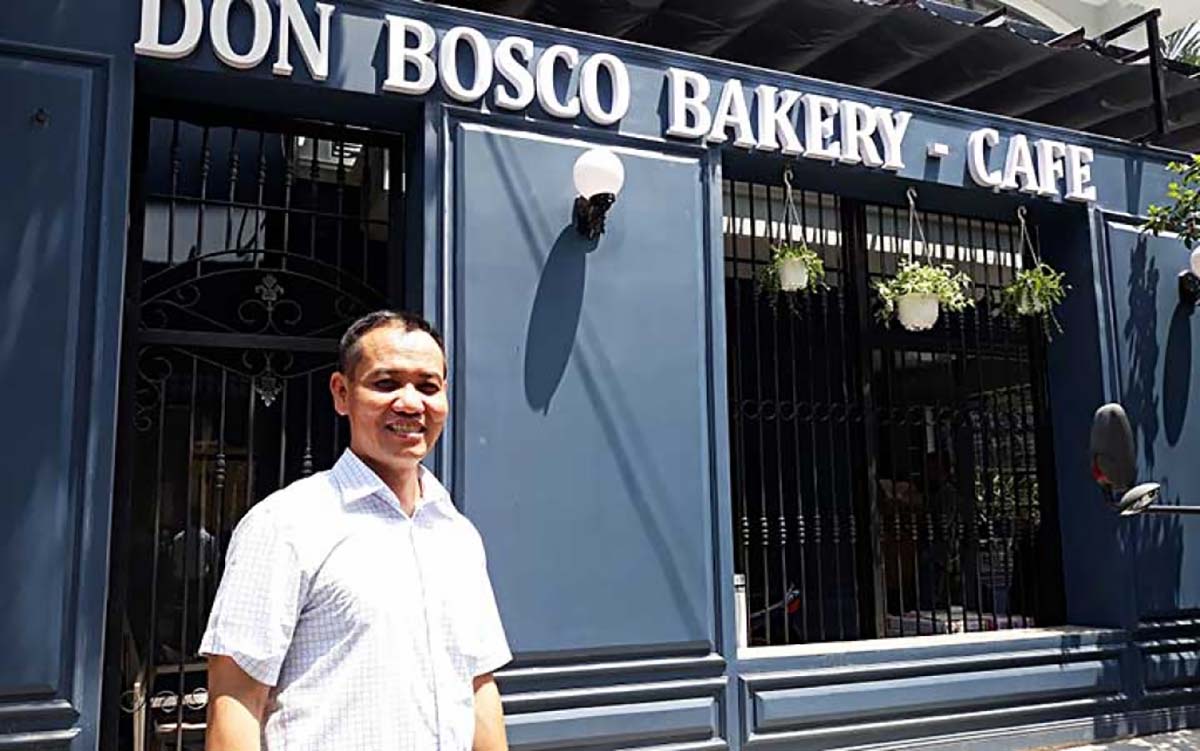 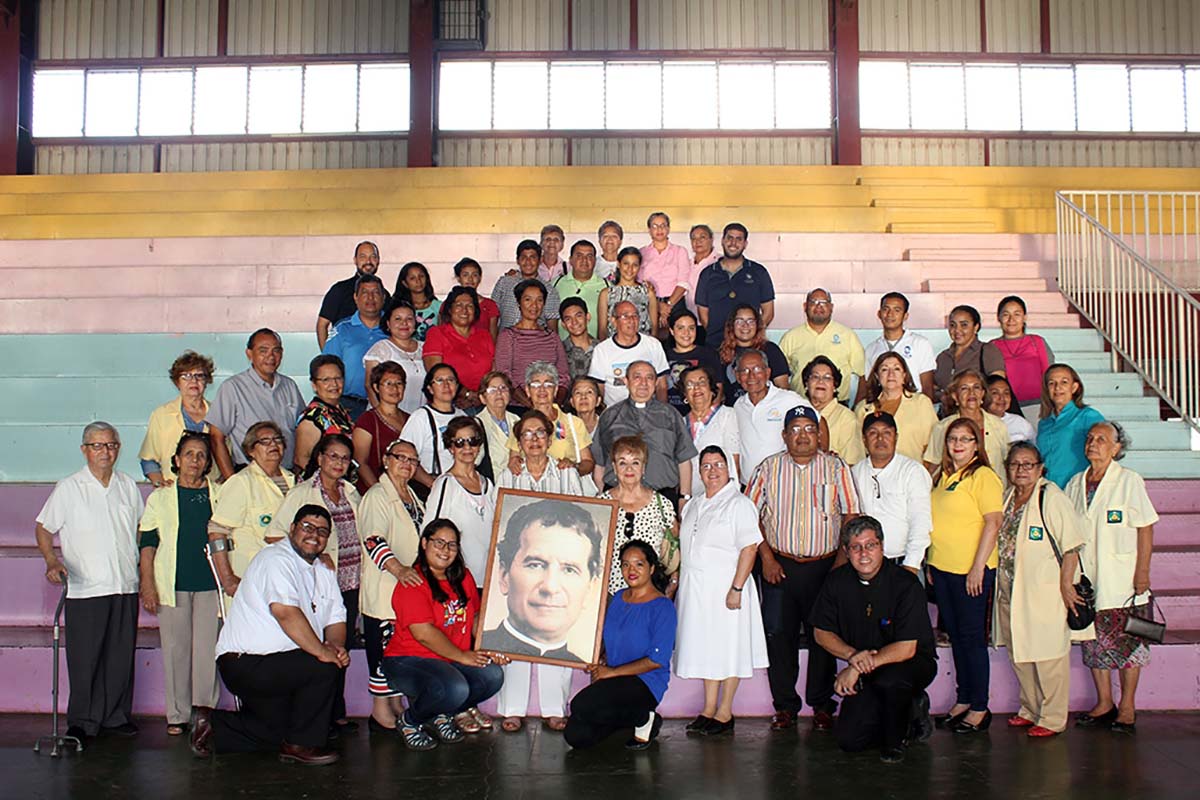 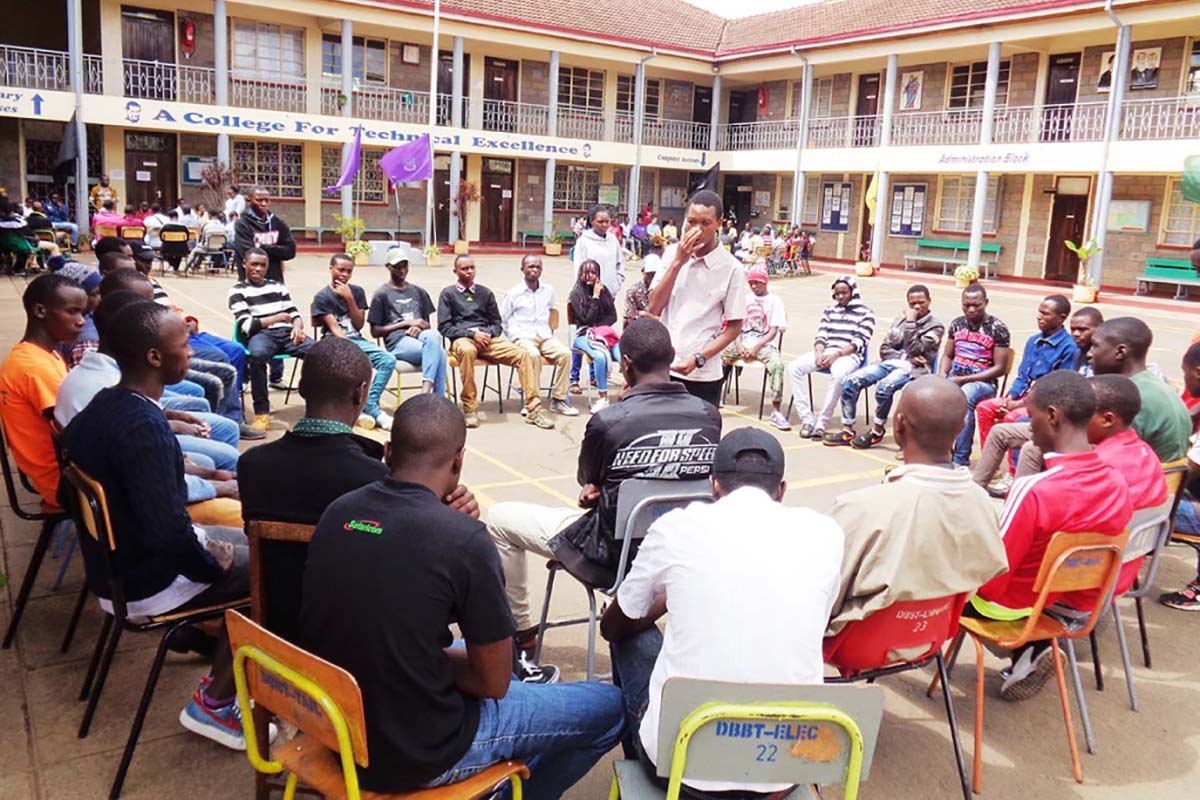 08 - Nairobi, Kenya - April 2019 - To deepen the theme of the Rector Major's 2019 Strenna, the Salesian center "Don Bosco Boys' Town" organized a series of programs called "Youth Fest", through which young people can learn more about different aspects of the theme "Holiness for you, too". Every month over 400 young people participate in the "Youth Fest".
Tweet