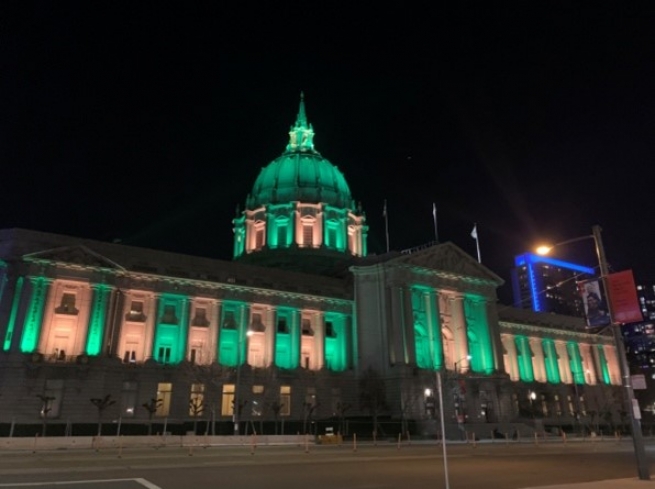 (ANS – San Francisco) – In a virtual presentation, San Francisco Mayor, London Breed, commemorating the 100 year history of the Club, proclaimed February 6th as “Salesian Boys’ & Girls’ Club Day” in San Francisco. In the video, the Mayor, along with North Beach Supervisor, Aaron Peskin, Executive Director, Randal DeMartini, and members of the Club’s Board of Directors, staff, and alumni, recognized the accomplishments of the Club.

It was a grand day and kicked off what will be a yearlong celebration acknowledging the Club’s success during its 100 year history.

Established in 1921 to cater to Italian immigrant boys that lived in the North Beach District in San Francisco at the time, the Club now serves both boys and girls throughout the City and the Bay Area. The Club boasts of alumni that have gone on to become pillars of the San Francisco Community. Among its ranks can be found successful entrepreneurs, doctors, lawyers, judges, professional athletes, and even a former mayor.

In addition to presenting the Club with a key to the City and a plaque recognizing the work it has accomplished in its 100 year history, Mayor Breed also ordered the lights of City Hall and Coit Tower to be illuminated in green and gold, reflecting the Club’s colours. It was a fine tribute to the Club and recognized the Club’s commitment to working with the youth of San Francisco for years to come.

During the year the Club will commemorate its history with pole banners throughout the City. Plans are in the works for virtual and, hopefully, in-person reunions. A documentary is also being produced to show at future Club events. The Club hopes to culminate its Centennial Celebration with a Gala Event in October at the Fairmont Hotel.