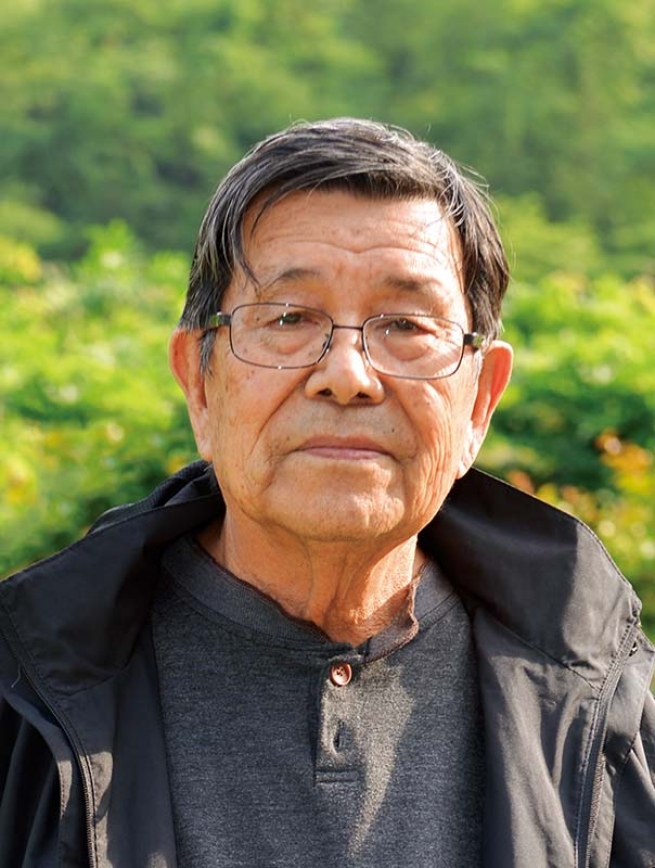 (ANS – Gwangju) – On September 3, 2021, Rev. Tadeo Park Byeong-dal, SDB, the first Salesian conferere and priest of the Korea province, passed away at the age of 90. Many Salesian families visited the mortuary in both Gwangju and Seoul.

He joined the Salesian Society in 1958, received training from Msgr. Vincenzo Cimatti, now Venerable, in Japan in 1961, and became the first Salesian in Korea to make a vow in 1962.

For the next 60 years, he performed various duties as the eldest brother of the Salesian Society in Korea, particularly dedicated to the Salesian Middle School and High School.

His funeral mass was consecrated on September 6 at the Shinan-dong community in Gwangju with the presbytery of Provincial Mayor Choi Won-cheol, after which his body was moved to the Damyang Catholic Cemetery and buried.