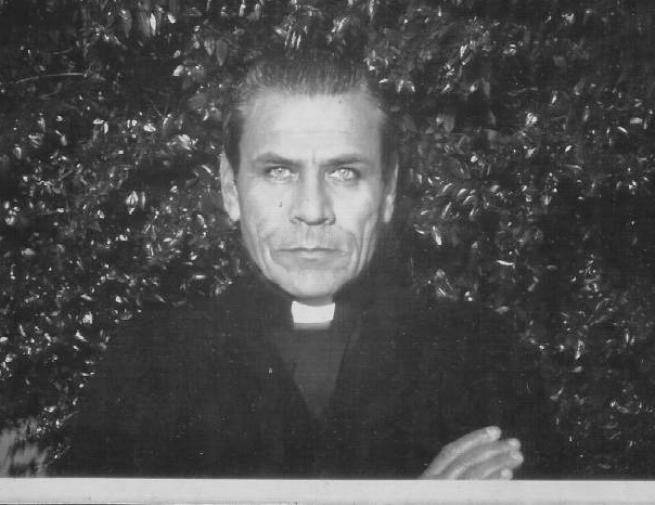 (ANS - Adelaide) - A long-time missionary priest of Australia-Pacific Province, Fr Michael Keogh SDB, returned to the Lord early in the morning of Friday 22 March 2019. Fr Michael was 92 years of age, had been professed for 68 year as a Salesian, and served at the altar as Christ’s priest for 58 years.

Fr Michael’s passing did not come as surprise, as he had been in bed for the last couple of years, and been in serious decline in health for a number of weeks.

Father Keogh was born in Quetta, India [now part of Pakistan] on 21 September 1926. At the end of his secondary schooling, he joined the Salesians, making his first religious profession on the feast of Mary Help of Christians, 24 May 1950. He undertook philosophy and theology studies in Salesian College Sonada and Sacred Heart College Shillong prior to his ordination as a priest on 26 June 1960 by saintly Bishop Stephen Ferrando SDB, then bishop of the Diocese of Shillong in North East India. (On 3 March 2016 Bishop Ferrando was proclaimed to be Venerable after Pope Francis recognized that Ferrando led a life of heroic virtue).

Father Keogh worked in numerous places in India, including Park Circus, Bandel and Liluah (Kolkata), Krishnagar (West Bengal). Since arriving in Australia, Fr Michael served in many schools and parishes as educator and pastor. He was famous as a serious hockey player in his young days. With a serious face, he was never slow to play some practical jokes on people. Fr Michael loved theatre. As an expert mimic, he would perform so well on many occasions to entertain others.

Rector of Bandel aspirantate Father Anthony Erathara recalls Father Keogh as “a mesmerising storyteller.” “He was such a wonderful Salesian priest, a friend of all, particularly of our young aspirants and Brothers (clerics in practical training). I cherish the valuable help rendered to me through skits and interesting dramas for the academy of those years,” says a young cleric of those days at Bandel aspirantate and now Rector of Salesian College Siliguri Campus, Father (Dr.) Mathew Pulingathil.

“A great friend of mine, he encouraged me much. He knew how to interact with youngsters. A good teacher, he coauthored a text book for teaching English to Bengali students when he was at Don Bosco Krishnagar. A lover of cricket, hockey, football, drama and storytelling, he had all that young boys loved,” says Salesian Father Sebastian Champanil, a leading Catholic charismatic figure in Eastern India.

“He was a true Salesian of Don Bosco. May his gentle and joyful soul rest in peace, amen!” Fr Will Matthews, AUL Provincial, said.