Japan - IV Formation Program for Lay Collaborators in the Mission 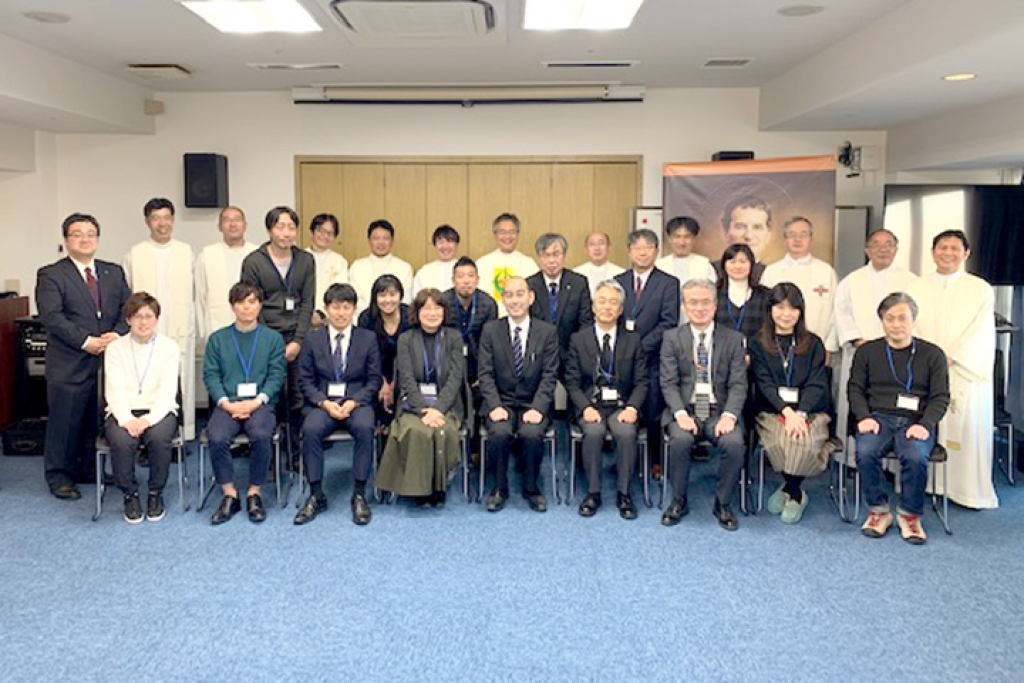 Miura Peninsula, Japan - January 2020 - The IV Formation Program for lay collaborators in the mission took place on 12 and 13 January with 31 participants from 11 works in Japan, accompanied by 11 Salesians. The meeting began with the greeting of Fr Hideaki Hamaguchi, Provincial of the Province of Japan, and with a video message from Fr Václav Klement, Councilor for the East Asia-Oceania Region, which was followed by a group session on the "Assistance" action plan, and on the importance of the Manual of the lay collaborator in the mission. On the second day, practical examples were presented for the promotion of Salesian schools and the Rector Major's Strenna 2020 "Good Christians and Upright Citizens", showing, in particular, the meaning of the Japanese translation and the poster in the Japanese "Manga" version.