The Cross on the Roof
In evidenza 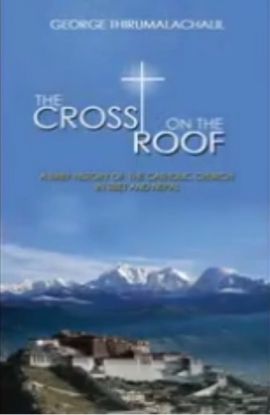