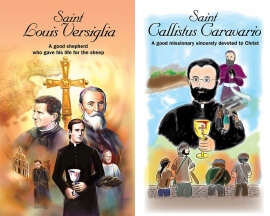 It was February 25th 1930, Bishop Versiglia and Fr. Caravario were on the pastoral visitation of the Linchow mission along with a few young companions. During the journey, a group of pirates stopped and raided the Bishop's boat, trying to seize three young catechists. To shield the safety and the purity of the three young Christian women, the Bishop and Fr. Caravario confronted them with all their strength. They were forcibly beaten and shot at Lai Tau Tsui, in the bamboo forest near the Lin Chow River. Pope St. Paul VI recognised their martyrdom in 1973.  They were included by Pope St. John Paul II among the Blessed on May 15th 1983 and canonised on October 1st 2000.

In year 2016 and 2019, “Vox Amica Pres” wrote and published for youngsters the books on Saint Louis Versiglia and Saint Callistus Caravario respectively in Chinese. To celebrate the special anniversary of 2020 – 90th Anniversary of Martyrdom (1930-2020) and 20th Anniversary of Canonization (2000-2020) – last November the Salesian publisher released the two books into English. 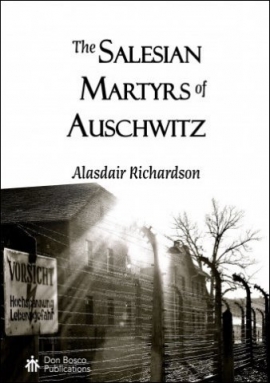 The Salesian Martyrs of Auschwitz

Fr Gerry O'Shaughnessy SDB introduces The Salesian Martyrs of Auschwitz, the new book by Holocaust education expert, Dr Alasdair Richardson, published this month by Don Bosco Publications, setting it in the context of the Salesian presence in Poland. Dr Alasdair Richardson's 'The Salesian Martyrs of Auschwitz' is a challenging but important read in the Holocaust Memorial Day on January 27. It is a brilliant and accessible account of the Salesian presence in Poland during World War II, and in the tiny town of Oświęcim - a town that was to go down in the history of infamy under its Nazi name AUSCHWITZ. He details the experiences of the twenty-two Salesian priests and brothers sent to the Auschwitz camp, only six of whom survived. 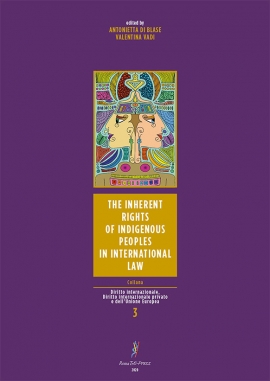 The Inherent Rights of Indigenous Peoples in International Law

This book highlights the cogency and urgency of the protection of indigenous peoples and discusses crucial aspects of the international legal theory and practice relating to their rights. These rights are not established by states; rather, they are inherent to indigenous peoples because of their human dignity, historical continuity, cultural distinctiveness, and connection to the lands where they have lived from time immemorial. Given the sensitivity of the Salesian Congregation to human rights and the attention that the whole Church is dedicating to the needs of indigenous peoples, it can certainly be a useful reading for an in-depth examination of these issues. 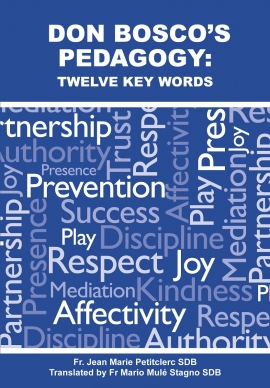 The Salesian of Don Bosco Publications Malta have published the English translation of the French Salesian Father Jean Marie Petitclerc on “Don Bosco’s Pedagogy through an exposition of 12 key words”. Based on his reflection, Fr. Jean Marie Petitclerc, shares with us thirty years of experiences with young people in difficulty. Rooted in this practice-based evidence, backed up with theoretical sources, his deliberations focus on twelve essential keywords, inspired by Don Bosco, the educator from Turin.