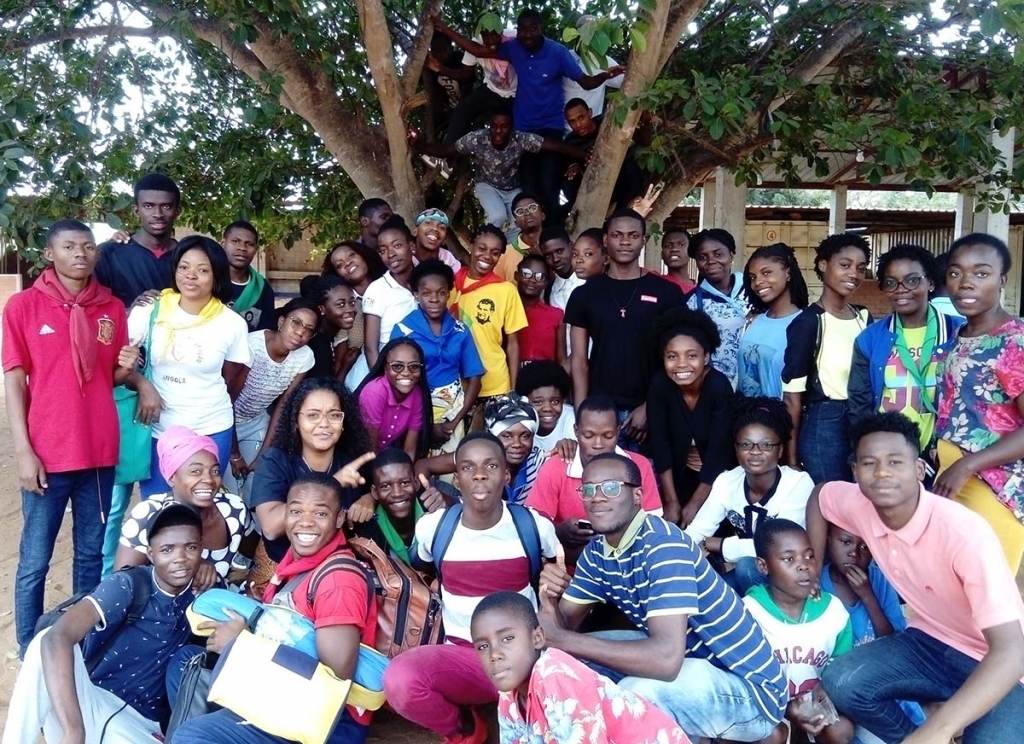 Luanda, Angola - October 2018 - From 4 to 7 October, 40 young people of the Salesian Youth Movement from various cities and communities of Angola took part in the II edition of the Youth Retreat "In the Land of Wells", during which the participants reflected on the Gospel passage of the encounter between Jesus and the Samaritan woman.