RMG - Appointment of the new Secretary of the General Council 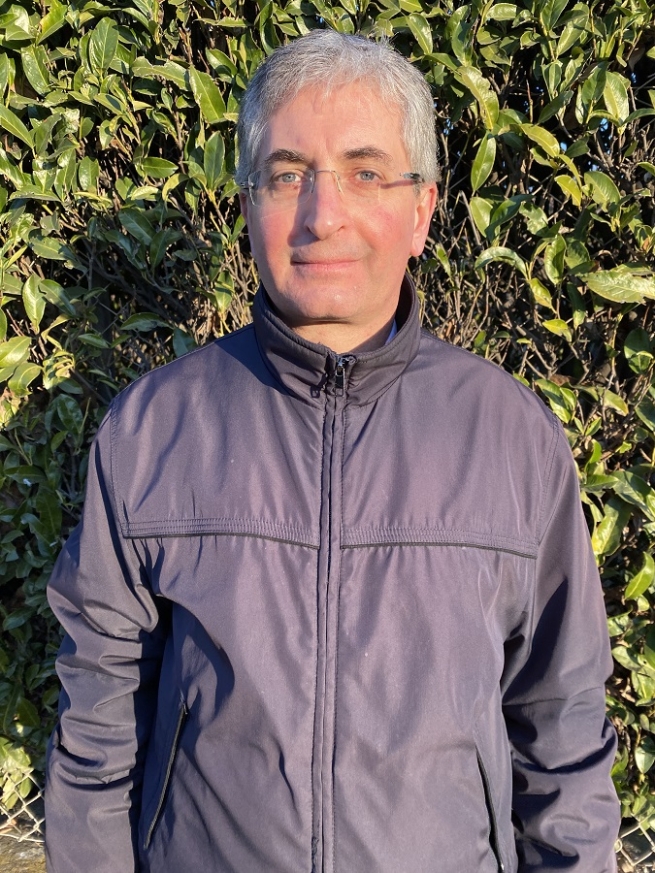 (ANS - Rome) - During the winter plenary session of the General Council, the Rector Major, Fr Ángel Fernández Artime, with the consent of his Council, appointed the new Secretary of the General Council, namely Fr Guido Garino, a Salesian from the Special Circumscription of Piedmont and Valle d'Aosta (ICP), who will assume the position beginning in August.

Fr Guido Garino, born in Turin on October 26, 1969, attended the Salesian novitiate in Pinerolo-Monte Uliveto, where he made his first profession on September 8, 1997; he then made his perpetual vows on 12 September 2004 at Colle Don Bosco, and completed his entire formation in philosophical-theological studies at the Salesian Pontifical University in Rome.

He was ordained a priest on 3 June 2006 by Cardinal Severino Poletto in the Basilica of Mary Help of Christians in Turin.

A Law graduate at the University of Turin (2003), he holds a doctorate in Canon Law from the Pontifical Lateran University (2013); in 2009 he joined the Piedmontese Ecclesiastical Court, first as Promoter of Justice and Substitute Defender of the Bond, then (2011-2022) as Inter-diocesan and Metropolitan Judge.

A Religion teacher in middle and high schools at the Salesian High School of Valsalice (2008-2011), he was later appointed in charge of the University Boarding School of Valdocco (2013/2017). Also in Valdocco, within the Community "St. Francis de Sales", he held the roles of Vicar, Economer, and Catechist of the Vocational Training Center.

In 2017, he was sent as Deputy Pastor to the Parish "San Giovanni Bosco" in Rivoli-Cascine Vica, a working-class suburb of Turin, where the following year he became Pastor and, subsequently, Moderator of the Pastoral Unit.

Fr Guido Garino will succeed Fr Stefano Vanoli, in office as Secretary of the General Council since 2015; the latter, also Regulator of the 28th General Chapter of the Congregation (2020).