Slovakia – The program of beatification of Fr. Titus Zeman will fulfil the entire weekend 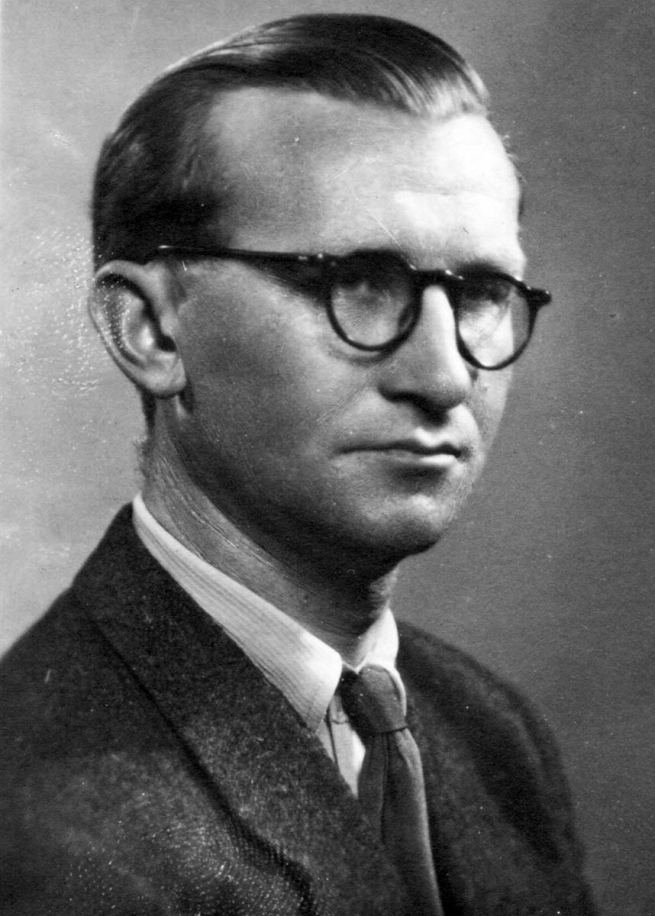 (ANS – Bratislava) – The beatification of Slovak Salesian priest venerable Fr. Titus Zeman, the martyr from the communist regime era, will take place on Saturday September 30th at 10:30 in Bratislava - Petržalka, in open area next to the Church of Holy Family. Slovakia will have a new blessed after 13 years and it will be for the first time a Roman Catholic religious priest.

The programme for the whole weekend of beatification is being prepared by Salesians of Don Bosco -Slovak province and Archdiocese of Bratislava. Already on Friday September 29th at 20:00 will be at the Dome of St. Martin a prayer vigil. The holy mass during which will be Titus Zeman proclaimed blessed will begin on Saturday September 30th at 10:30 in Bratislava - Petržalka in open area next to the Church of Holy Family. For the afternoon of the same day it is prepared a festive ceremonial at HANT Arena in Bratislava. On Sunday October 1st a thanksgiving mass for beatification will take place at the birthplace of Fr. Titus in Vajnory. On Saturday after the mass and on Sunday in Vajnory the faithful can venerate the relicts of martyr Titus.

The complete programme of the beatification of Fr. Titus Zeman

09:30 Preparatory programme / Petržalka, outside the Church of Holy Family

10:30 Pontifical holy mass of beatification / Petržalka, outside the Church of Holy Family

16:00 Festive ceremonial after the beatification of Fr. Titus Zeman "I crossed the border" / HANT arena

10:30 Holy mass as a thanks for the beatification / Vajnory, the Square of Titus Zeman

There is more information and a short movie about venerable Fr. Titus Zeman and about his beatification on webpage www.tituszeman.sk – in English, Italian and Spanish.