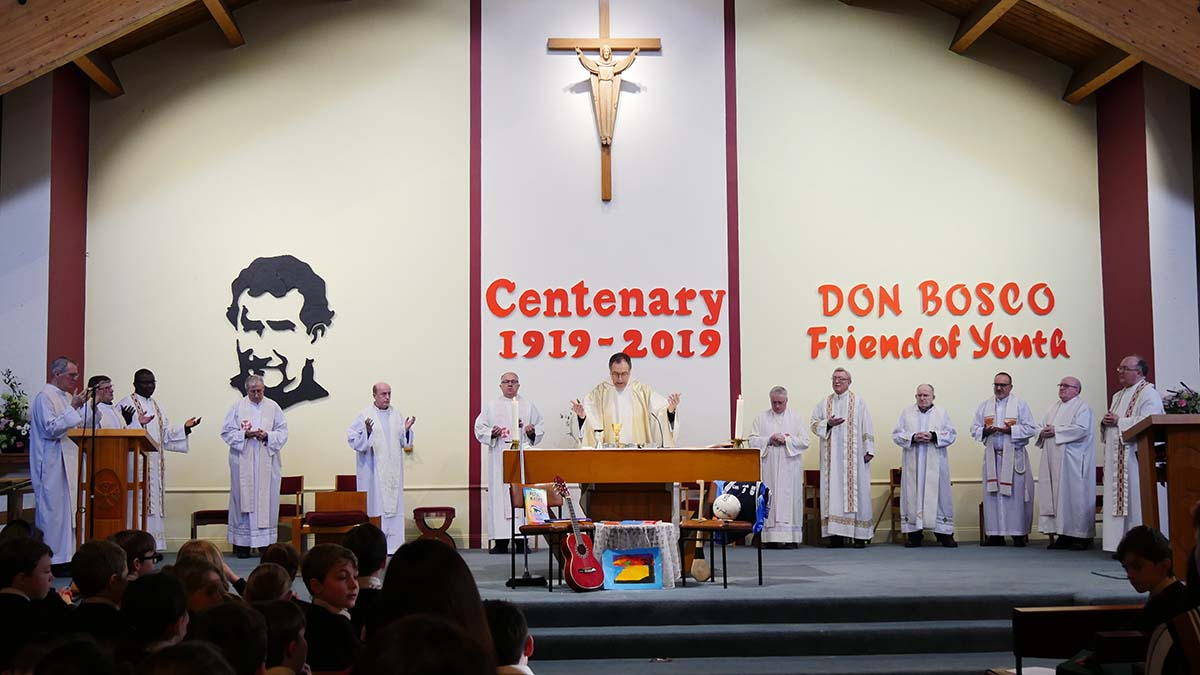 01 - Dublin, Ireland - February 2019 - From 12 to 15 February, the Rector Major, Fr Ángel Fernández Artime, accompanied by his secretary, Fr Horacio López, and Fr Tadeusz Rozmus, Councilor for the Central and Northern Europe Region, visited the Salesian Province of St. Patrick in Ireland (IRL) on the occasion of the centenary of the arrival of the first Salesian missionaries on the island. 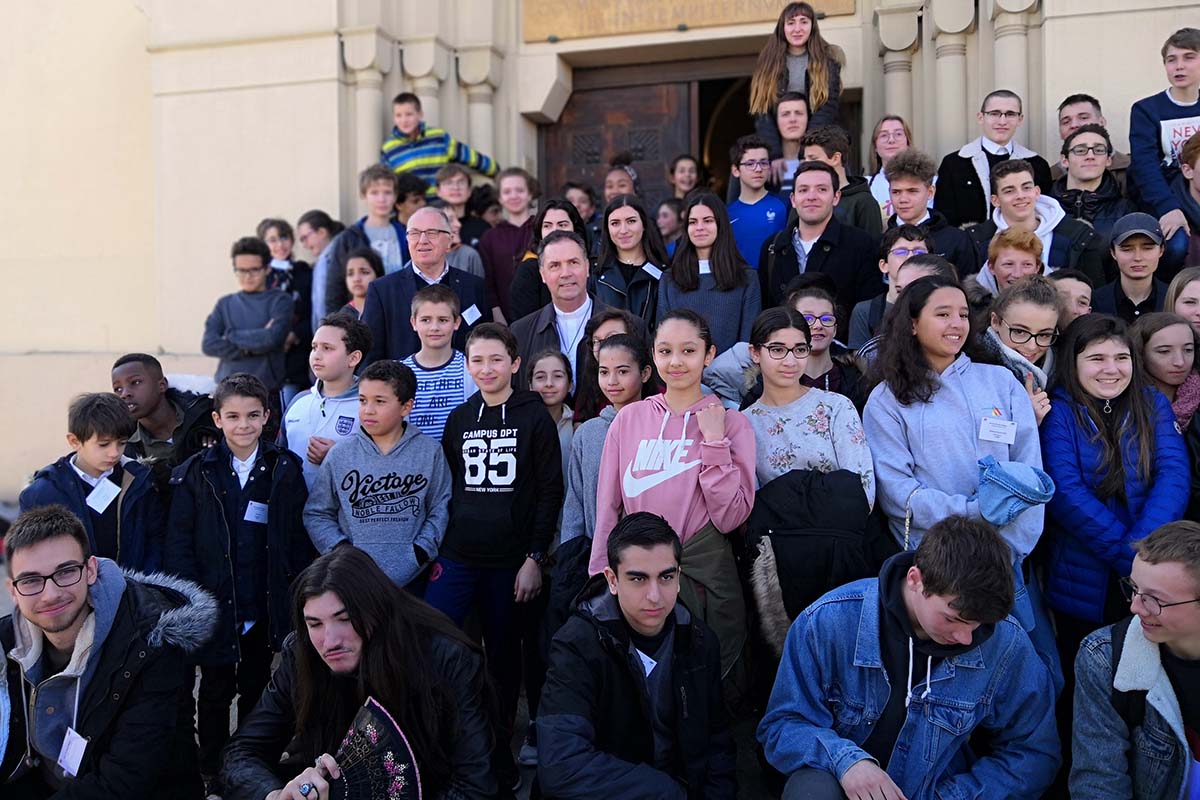 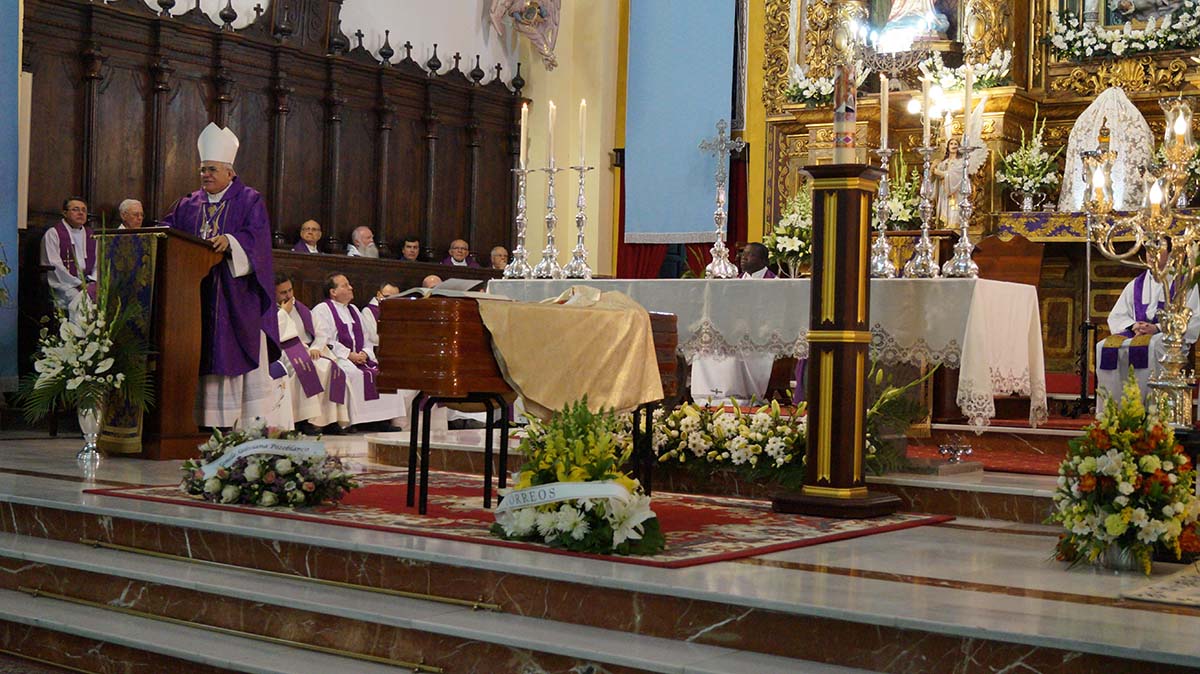 03 - Pozoblanco, Spain - February 2019 - On 25 February, at the parish of St. Catherine, the funeral of the Salesian Fr Antonio César Fernández, victim of a terrorist attack in Burkina Faso, was celebrated. The funeral was presided over by Msgr. Demetrio Fernández, bishop of Cordoba, flanked by Msgr. Miguel Angel Olaverri, SDB, bishop of Pointe-Noire, and many Salesians from various parts of the world. 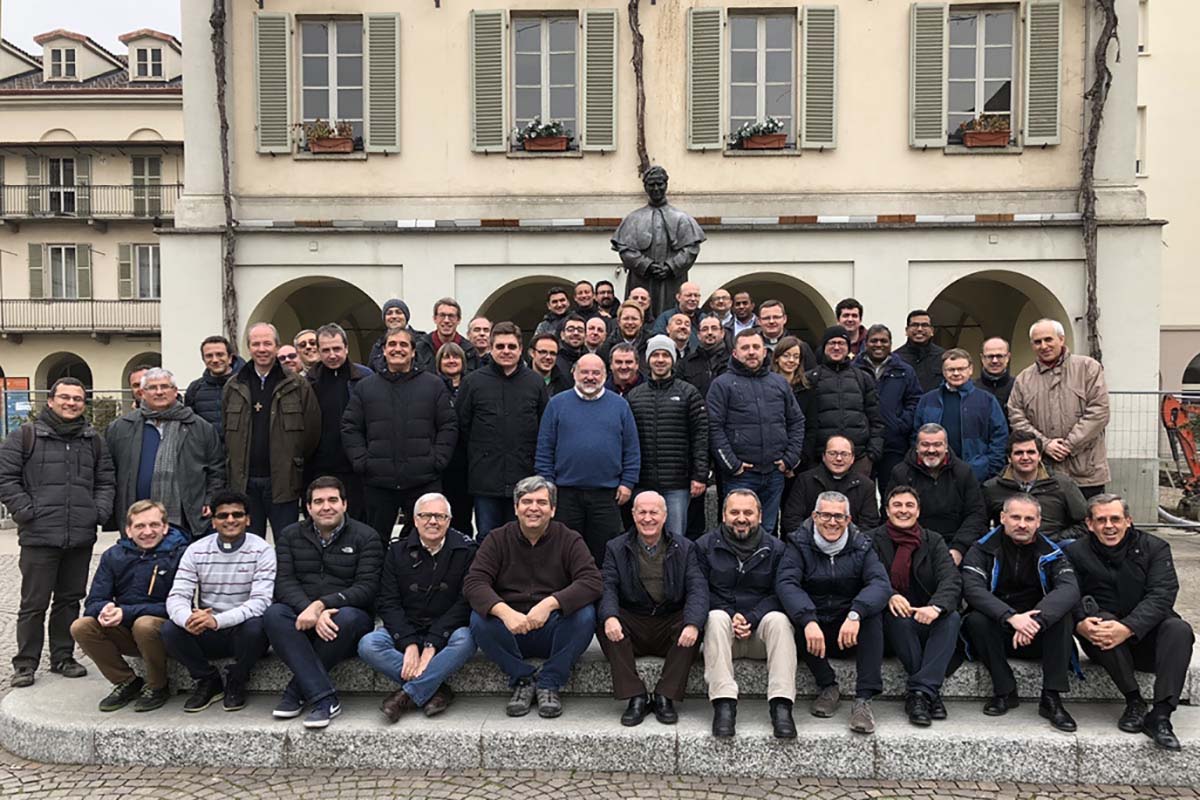 04 - Turin, Italy - February 2019 – Taking place from 4 to 9 February, at the Salesian Mother House in Turin-Valdocco, was a meeting of Youth Ministry and Missionary Animation Delegates of the Provinces of the Europe's Northern/Central and Mediterranean Regions, led by Fr Fabio Attard, General Councilor for Youth Ministry, and Fr Guillermo Basañes, General Councilor for the Missions. 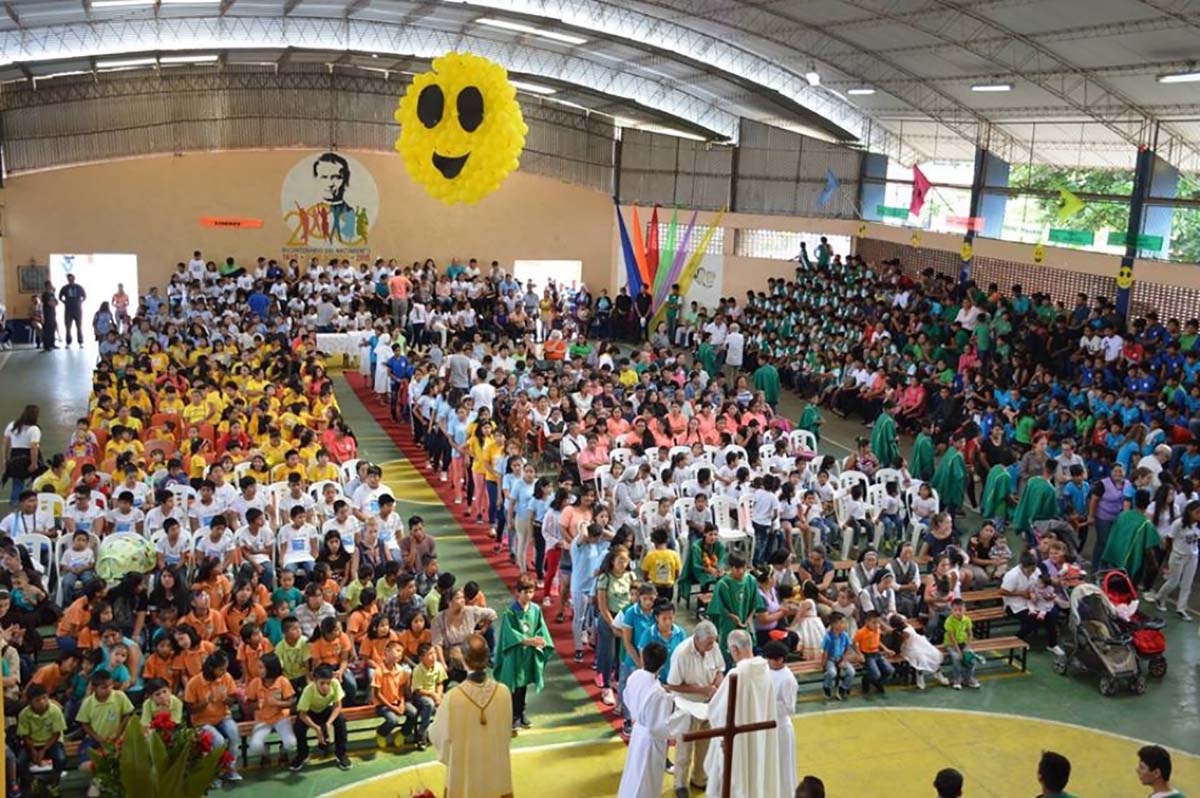 05 - Santa Cruz, Bolivia - February 2019 - About 1500 children, adolescents and young people at high social risk, who are being assisted in the various Salesian shelters, took part in the Family Meeting organized and promoted by the "Proyecto Don Bosco". The guiding theme "Holiness is joy" inspired the participants' artistic performances. 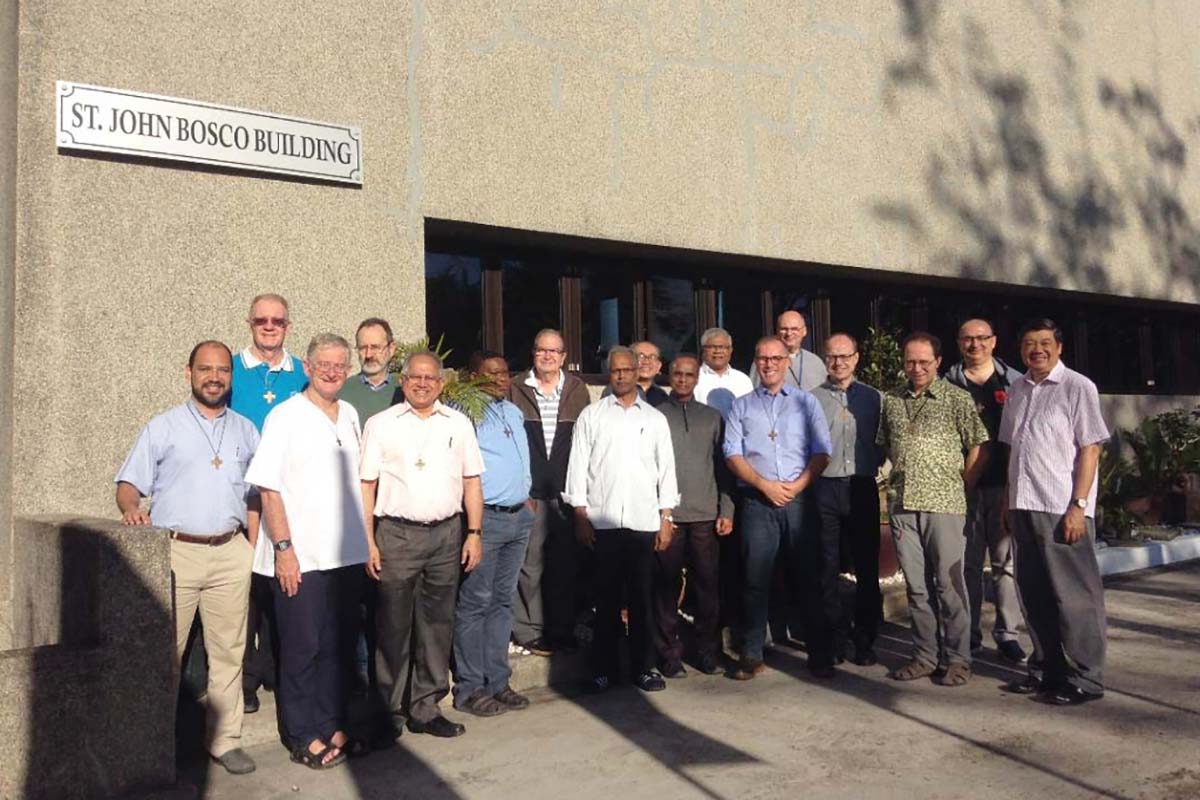 06 - Batulao, Philippines - February 2019 - From 16 to 20 February, there was a meeting of the World Council (Consulta) on Formation led by Fr Ivo Coelho, General Councilor for Formation, together with members of his team, Fr Silvio Roggia and Fr Francisco Santos Montero. 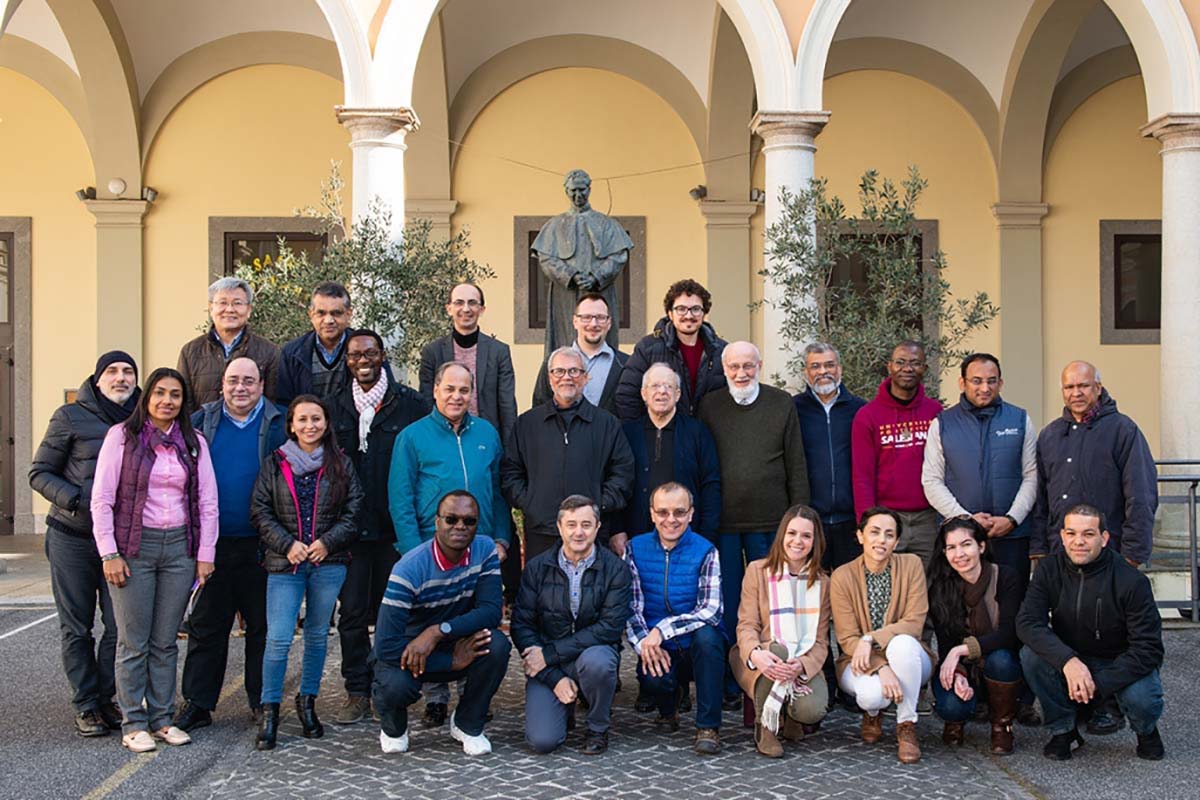 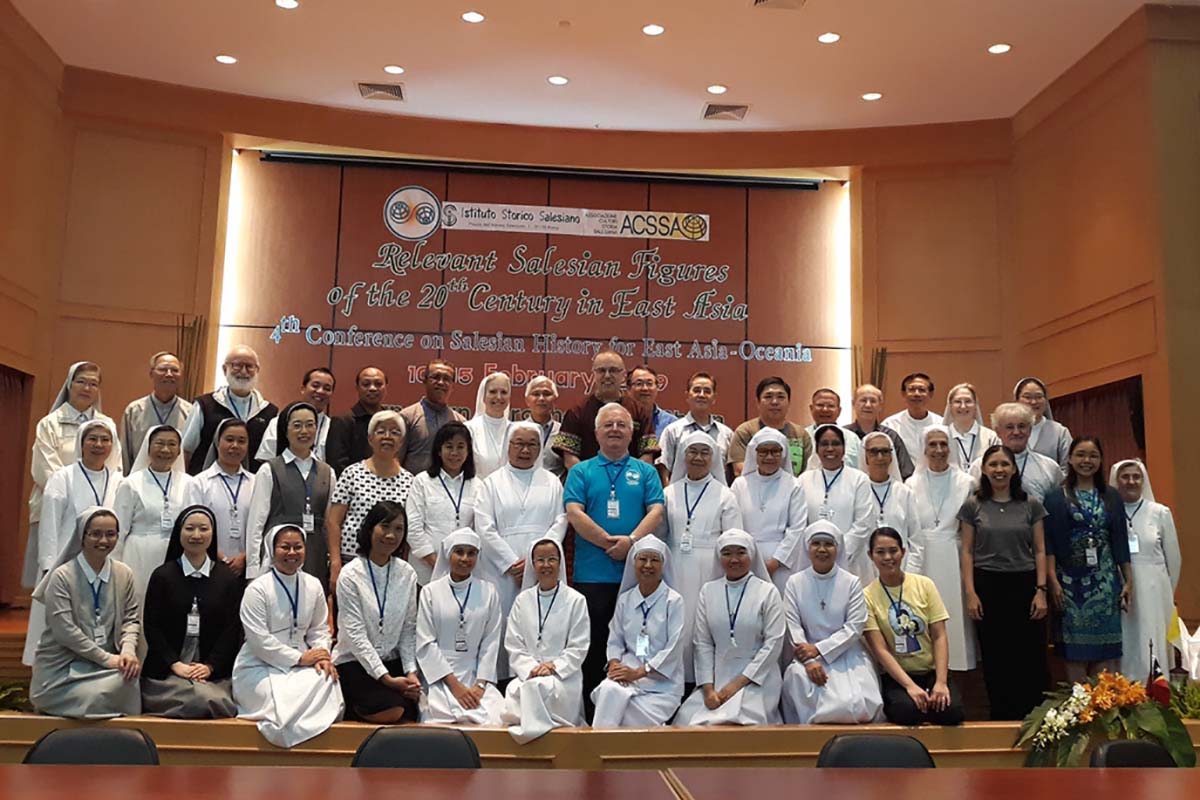 08 - Sampran, Thailand - February 2019 - From 10 to 15 February, historians of the Salesian Family in the East Asia-Oceania region met to participate in a continental seminar on "Relevant Salesian Figures of the 20th Century in East Asia". The event was attended by 47 people, belonging to eight groups of the Salesian Family and to 10 Provinces or Vice-Provinces.
Tweet