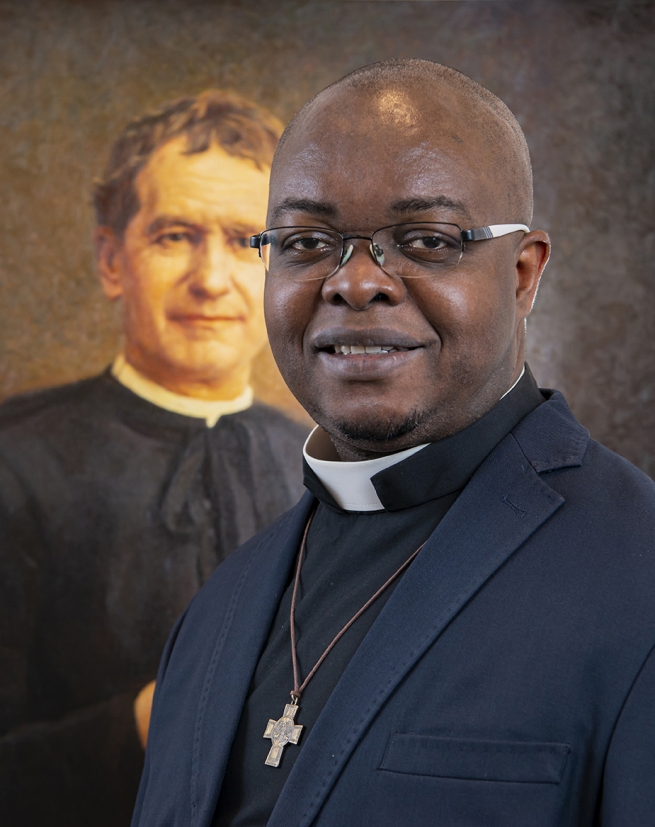 (ANS - Rome) - The meeting of CIVAM (Conference of Superiors of Salesian Provinces and Vice Provinces of Africa and Madagascar) took place last November in digital mode. The Regional Councilor, Fr Alphonse Owoudou, today outlines a summary of what was discussed.

Good morning, Fr Alphonse. So, despite limitations, was the meeting able to take place?

Yes, from 3 to 5 November, with six one and a half hour sessions. Besides myself, four Provincials, nine Superiors and three Provincial Delegates participated. We touched on many issues, but the three priority challenges are: a revision of the Statutes of our Conference, reviewing human resources at the service of the Region, and the planning of each sector in light of GC28 and the priorities indicated by the Rector Major.

Are there any novelties regarding human resources?

CIVAM has just come of age. Therefore, it continues to consolidate - hence the need to revise the Statutes. But although we have taken seriously a project of a CIVAM coordination committee, we also highlighted what already exists. We already have Coordination Commissions for the sectors of Formation, Youth Ministry, Social Communication and - at least on paper - coordination of Technical and Vocational Formation. While Don Bosco Tech Africa helps us to promote and coordinate technical and vocational formation, the Regional Center for Ongoing Formation is also active.

Furthermore, at the CIVAM meeting, it was also decided to create other Coordination Commissions, at least by first appointing two Provincials responsible for these sectors, in anticipation of having a real regional commission: one for the sector of the Salesian Family and the other for Missionary Animation.

What about programming for the six-year term?

The Commissions for Formation and Social Communication, in collaboration with the General Councilors responsible for these sectors, had prepared and presented projects for the six-year period, which were approved by CIVAM. And they are now being communicated to the Provinces and Vice Provinces, which thus can now elaborate their organic projects.

There were several: the role of the Provincial Delegate for Youth Ministry, who must be part of the Provincial Council and be full-time; accompaniment of candidates for the Salesian vocation; solidarity, because "unity is strength", and missionary generosity; and, finally, the theme of the redesign of the Provinces and Vice Provinces.

In conclusion, what did the Rector Major tell you in his address?

He invited the members of CIVAM to become - and to encourage others to be - Salesians in love with the courtyard and the oratory, with a big heart for young people and always "transparent in all aspects of your life". He recalled that we must ensure the "vocational health" of our confreres and drew attention to the imperative of the qualification of religious, to which is added that of the laity, who must be, in an ever more convinced and convincing way, our collaborators in the formation and in the Salesian mission in Africa.