Austria – Syria: “The will to live is stronger than war” 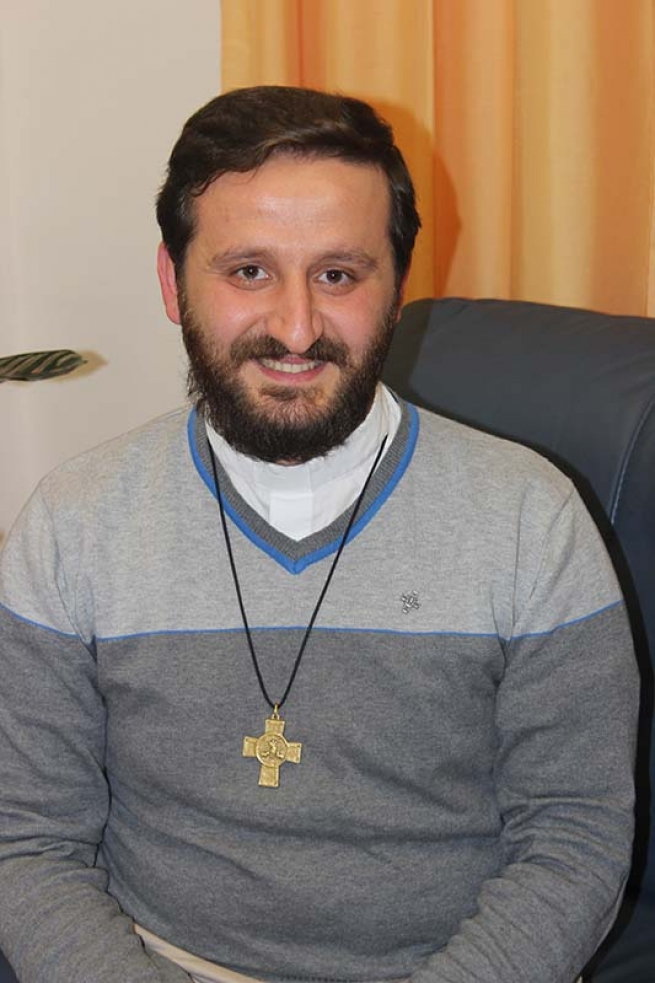 (ANS – Vienna) – The will to live of the people in Syria is stronger than war. This was underscored by the Syrian Salesian confrère Fr. Dani Gaurie, on Wednesday, November 30th, at the “Salesianum” in Vienna, while, in cooperation with those in charge of the initiative “Don Bosco for Refugees”, he presented the current situation in Syria. Salesians are active in the country just as they were before: 4 of them animate the Youth Centre in Damascus and 3 run the Oratory in West Aleppo. All activities are possible only in these government-controlled areas.

The Salesians take care of about 1.250 children in Damascus, and of 900 in Aleppo. They try to propose various activities for free time and catechism. Simultaneously with the World Youth Day that was held in Cracow, last summer there was an analogous event also in Aleppo, with the participation of 1.200 youth of all Christian denominations.  “Despite the suffering, we can have many beautiful experiences and above all we experience that God is there” Fr. Gaurie says.

The Salesians try to transmit to the youth two elements: “Hope and reconciliation”. Without these there will be no future in Syria.

Fr. Gaurie narrates that grenades explosions are normal even in the calmest zones of Damascus and Aleppo. The house of the Salesians is only 2-3 km from the border. “The parents are certainly afraid when they send their children to us!” he proceeds. It is dangerous everywhere, but “somehow we have to continue”. Some time ago, while waiting for the bus to go to the Salesian Centre, a child was killed by a piece of shrapnel.

Where there is not a direct fight, people try to live a normal life as best they can, the Salesian explains. However, there is often a shortage of sufficient drinking water, of food and medicines. Children have more or less got used to war, warfare planes and bombs.

In Damascus there are 35 volunteers who regularly support the Salesians in their work. During the summer activities they are even more than 100. “They are very important; without them we would do much less,” Fr. Gaurie says.

The government – he explains – does not hinder the work of the Salesians “because we do not do any political activity”. But it does not give us any financial support either.

But they never thought of discontinuing their work there. “The Provincial asked us whether we wanted to leave the country – Fr. Gaurie recounts –. But our answer has been clear: we do not abandon the people of Syria”.