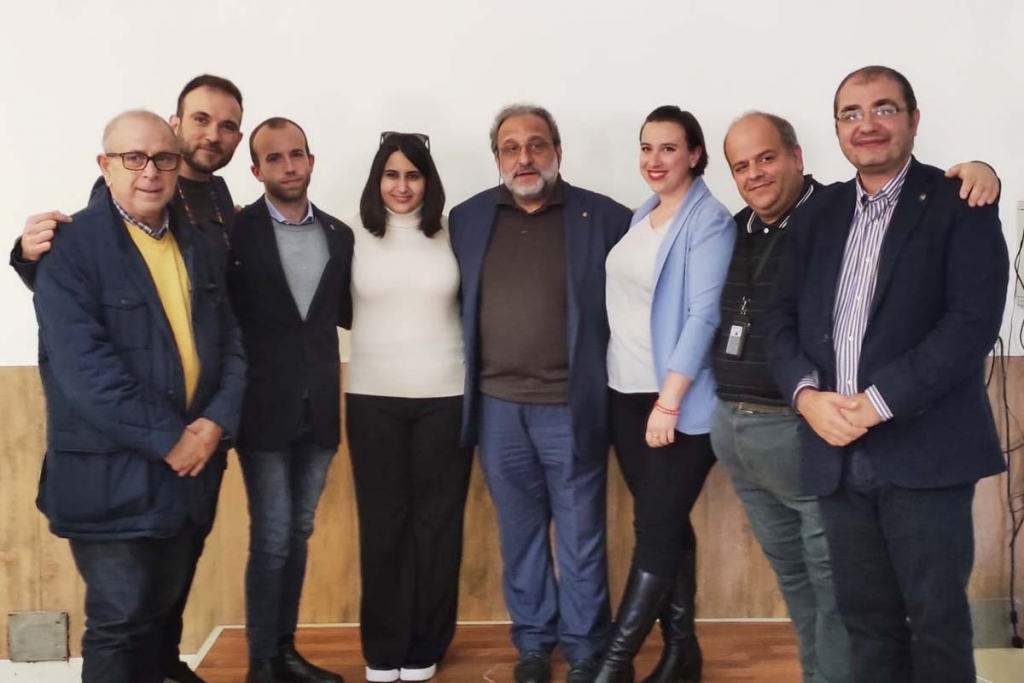 Rome, Italy - November 2021 - The Election of the National Council of the Italian Federation of Past Pupils of Don Bosco took place at the "Pius XI" Salesian house in Rome on 6 and 7 November. After two intense days of debate and analysis of the state of the Association, the Delegates of the 13 Provincial Federations re-elected Giovanni Costanza as the National President for the four-year period 2021-2025. The following members of the new National Council were also elected: Nicoletta Iuliano, Nino Bruno, Andrea De Gennaro, Alessandro Pensabene (youth representative), Silvia Simonato (youth representative), Mauro Loi, Enrico Leone, Daniele Libralon and Valerio Martorana. "The renewed trust expressed in me, while on the one hand, it bestows on a greater responsibility, on the other, it confirms to me that the path taken five years ago is the right one," said Mr. Constanza, an engineer by profession. The National Council also renewed the mandate of the three members of the Board of Auditors: Nicola D’Urso, Franco Murru, and Paolo Profili.