Italy - Pordenone City Seal to be conferred to Rector Major 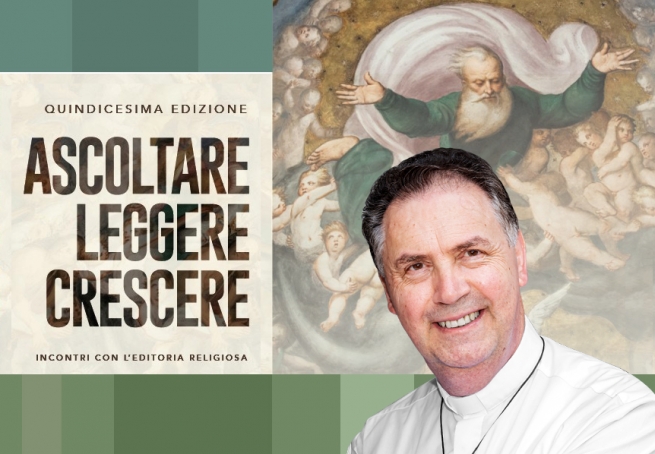 (ANS - Pordenone) - The 15th edition of the event "Ascoltare, Leggere, Crescere - Listen, Read, Grow", promoted by the EVENTS Association of Pordenone, will be presented to the press on Friday 10 September at 10 am at the Don Bosco Theater in Pordenone. The event will be officially opened with a lectio magistralis by the Rector Major of the Salesians, Fr Ángel Fernández Artime, which will be entitled "The educational challenge in a time of pandemic". As part of the event, moreover, on Thursday 9 September the Rector Major will be awarded the Seal of the City of Pordenone by City Mayor Alessandro Ciriani.

The Seal of the City is awarded to prominent Pordenone figures and guests who have distinguished themselves over time for their activity, work and profession. This recognition to the Rector Major of the Salesians is intended as a tribute to the Salesian Congregation for its presence in Pordenone with its own boarding school since 1924.

In 1920 Fr Giuseppe Marin, a priest of the diocese of Pordenone, had started some works in favor of the youth, setting up a first boarding school named after Don Bosco, with the hope of involving the Salesians. In 1924 the Salesians arrived in the city with the first Rector, Fr Renato Ziggiotti. It was 1929 when Fr Filippo Rinaldi, Rector Major of the Salesians in office, blessed the new premises of the “Don Bosco Ginnasio” in Pordenone. In 1930, the Oratory opened officially, a place dedicated to welcoming young people in their free time and to their human and spiritual formation.

This year's meeting takes place from 23 September to 2 October with a series of events that will take place in the presence - in Pordenone and in other locations of the Diocese of Concordia-Pordenone - and remotely, with video-conference meetings that will be broadcast and shared on the web and on TV.

It will be a moment of joy and gratitude, a moment to remember the Salesian mission in this city and to pay homage to the Salesians for their tireless work.