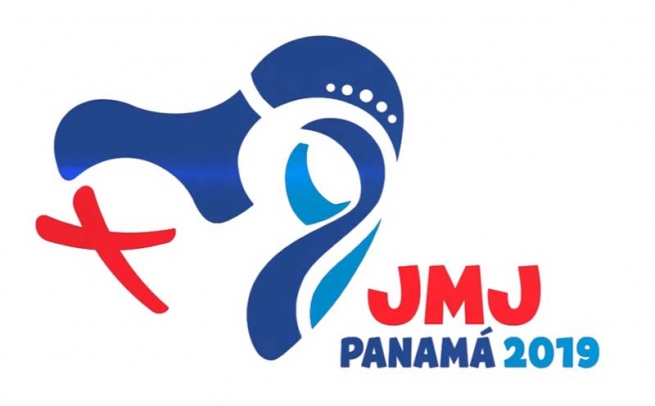 (ANS - Panama City) – "With joy, I announce that the next World Youth Day will be in Panama in 2019," said Pope Francis at the end of WYD 2016 in Krakow, Poland. A WYD in Panama is a dream that has been sought since the celebration of the 500th anniversary of the diocese of Santa Maria Antigua, the very first diocese of continental America. On 3 July, the Official Anthem of Panama's WYD 2019, number XXXIV, was presented; its title: "Behold the handmaid of the Lord, let it be done to me according to your word." (Lk 1,38)

The anthem was written and composed by Abdiel Jiménez, production and arrangements by Aníbal Muñoz, with the collaboration of Carlos Samaniego and Ricky Ramírez, all professionals with longstanding musical careers.

After a selection from 56 proposals, reviewed by a jury of well-known Panamanian music professionals, the three best songs were chosen, after which the GMG Executive Committee, together with the Holy See's Dicastery for the Laity, Family and Life, decreed the winner.

The Anthem of WYD 2019 has characteristic rhythms of Panamanian culture and is entitled "Behold the handmaid of the Lord, let it be done to me according to your word," (Lk 1:38), which resumes the theme of the Day cited by Pope Francis.

Archbishop of Panama City, Mgr. José Domingo Ulloa Mendieta, said that "this anthem expresses the mission to which we are called as disciples and missionaries in these times, following the example of the Virgin Mary."

The World Youth Day is a gathering of young people from all over the world with the Pope in a festive, religious and intercultural environment illustrating the dynamism of the Church and acts as testimony to the perennial relevancy of the message of Jesus. Panama's WYD will take place from 22 to 27 January 2019 in Panama City.

The WYD's purpose: to foster a personal life-changing encounter with Christ, to promote peace, unity and brotherhood of peoples and nations of the world, thanks to young people acting as ambassadors.

The video is available on the official YouTube channel of the GMG 2019.