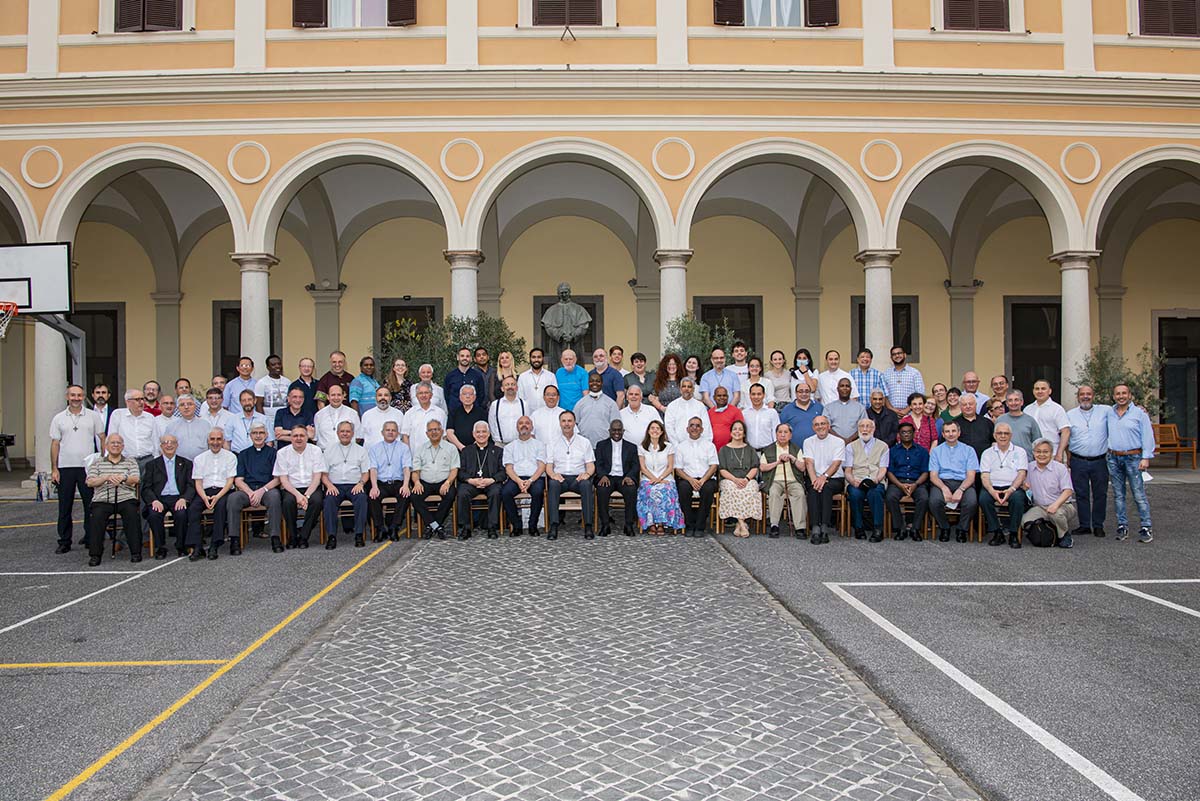 01- Rome, RMG - June 2021 - On 24 June, at Salesian HQ, the Salesian Congregation celebrated the feast of the Rector Major, Fr Ángel Fernández Artime, Successor and Continuator of the person of Don Bosco, with a Mass in the Basilica of the Sacred Heart followed by felicitations and moments of fraternity. 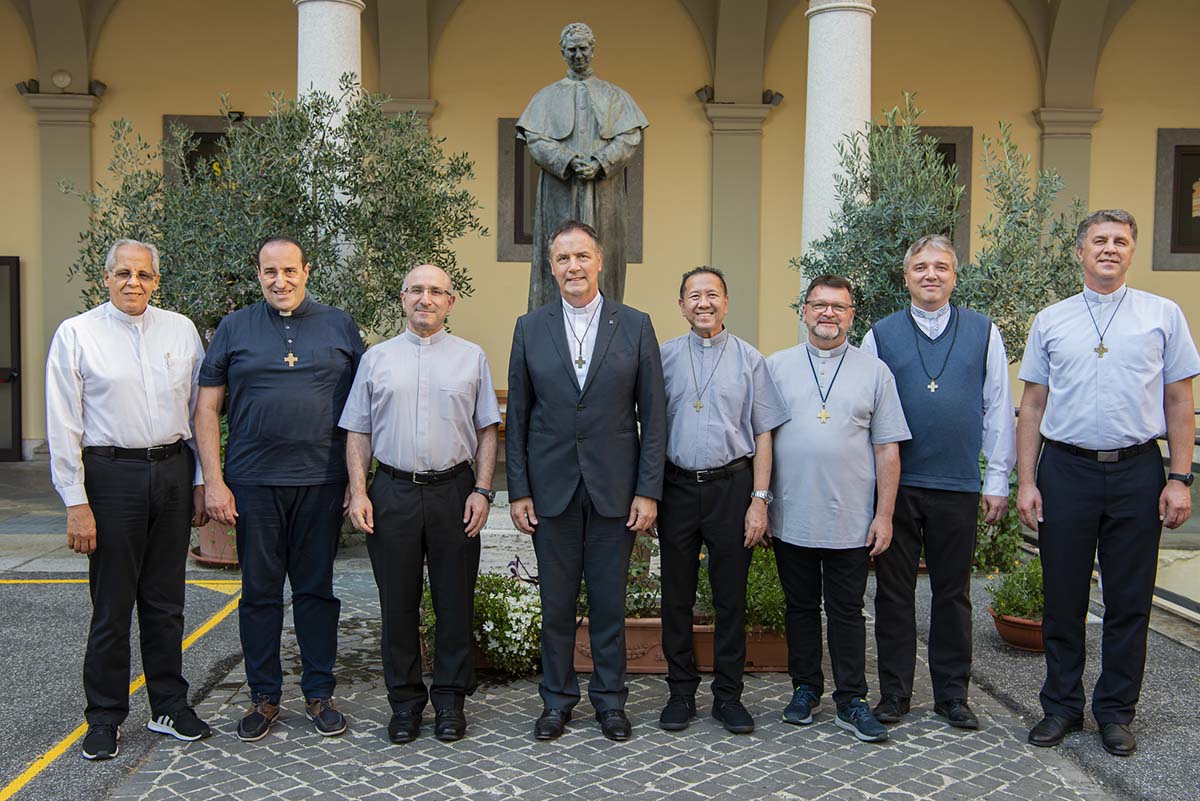 02 - Rome, RMG - June 2021 - From 6 to 19 June seven newly appointed Provincials shared their days with the Rector Major and his first collaborators, learning in detail about the roadmap and the orientations of the Congregation, and presenting to the General Council the current status of their circumscriptions. 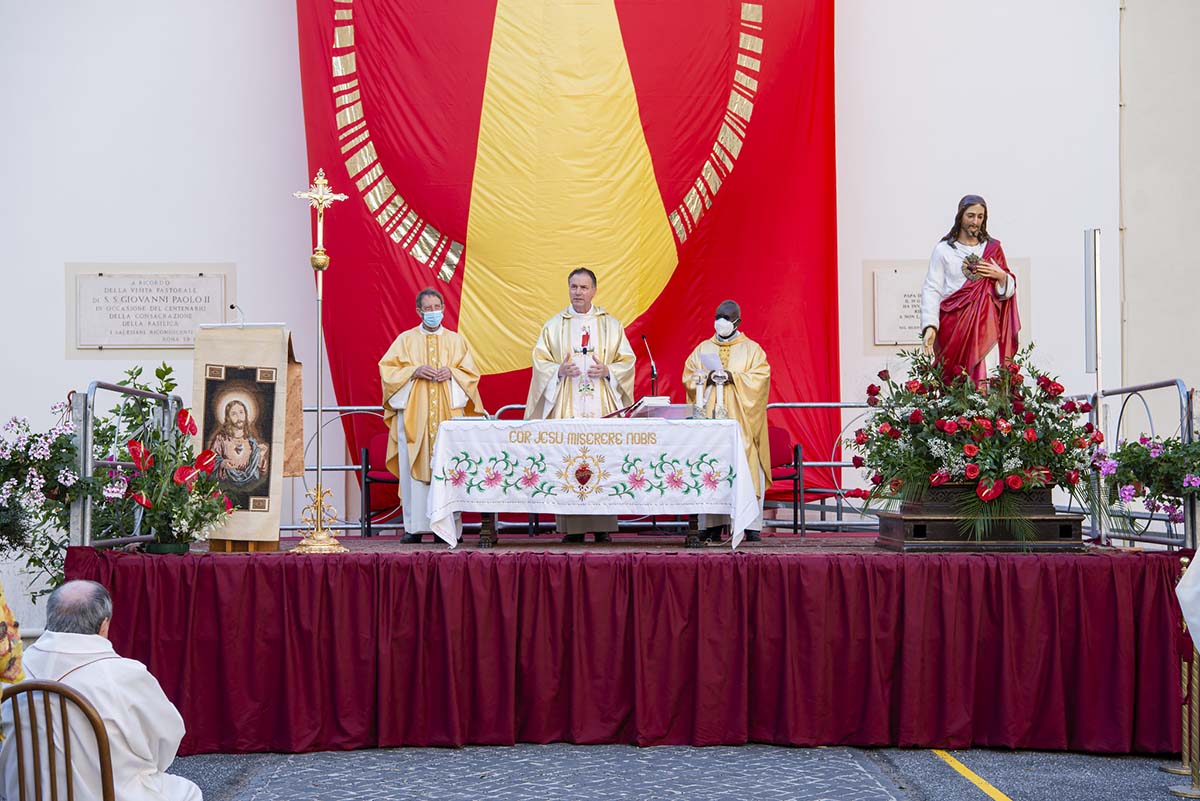 03 - Rome, RMG - June 2021 - On 11 June, on the occasion of the Solemnity of the Sacred Heart of Jesus, the Rector Major, Fr Á.F. Artime, presided the Holy Mass in the courtyard of the Sacred Heart Basilica. Many faithful participated, In full compliance with the anti-Covid-19 measures. 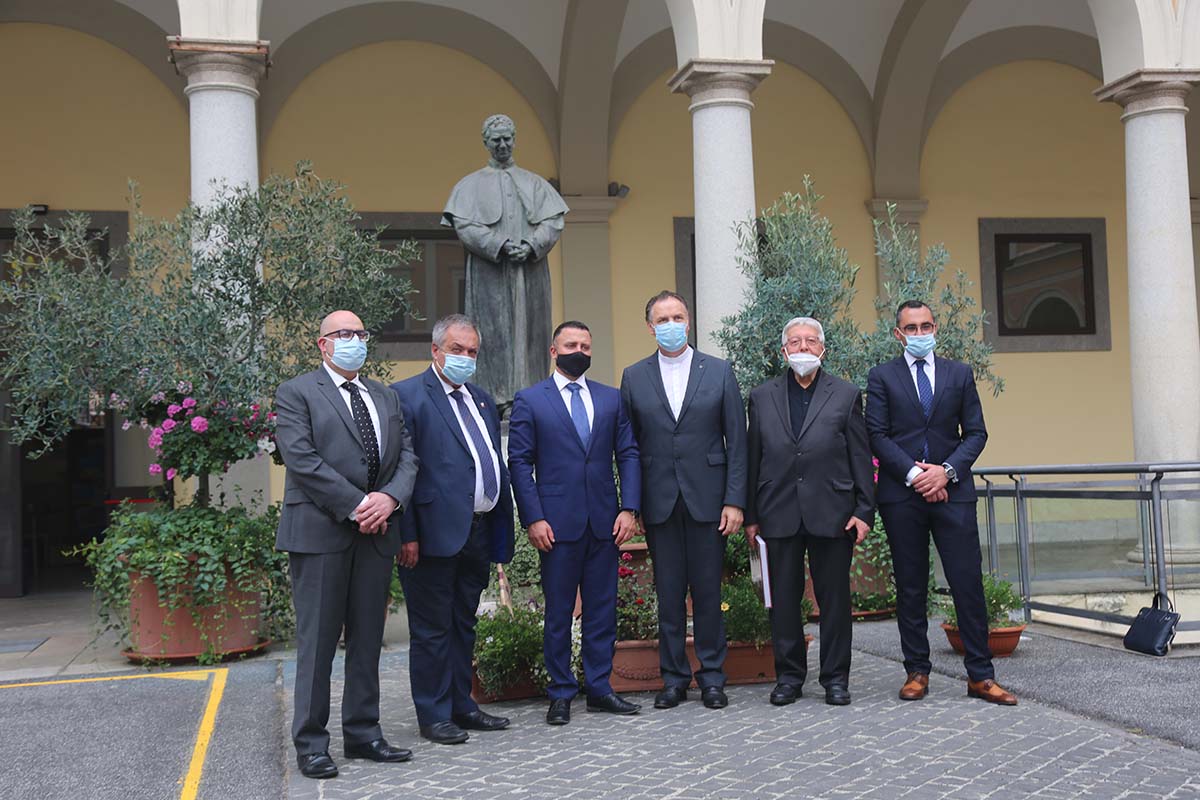 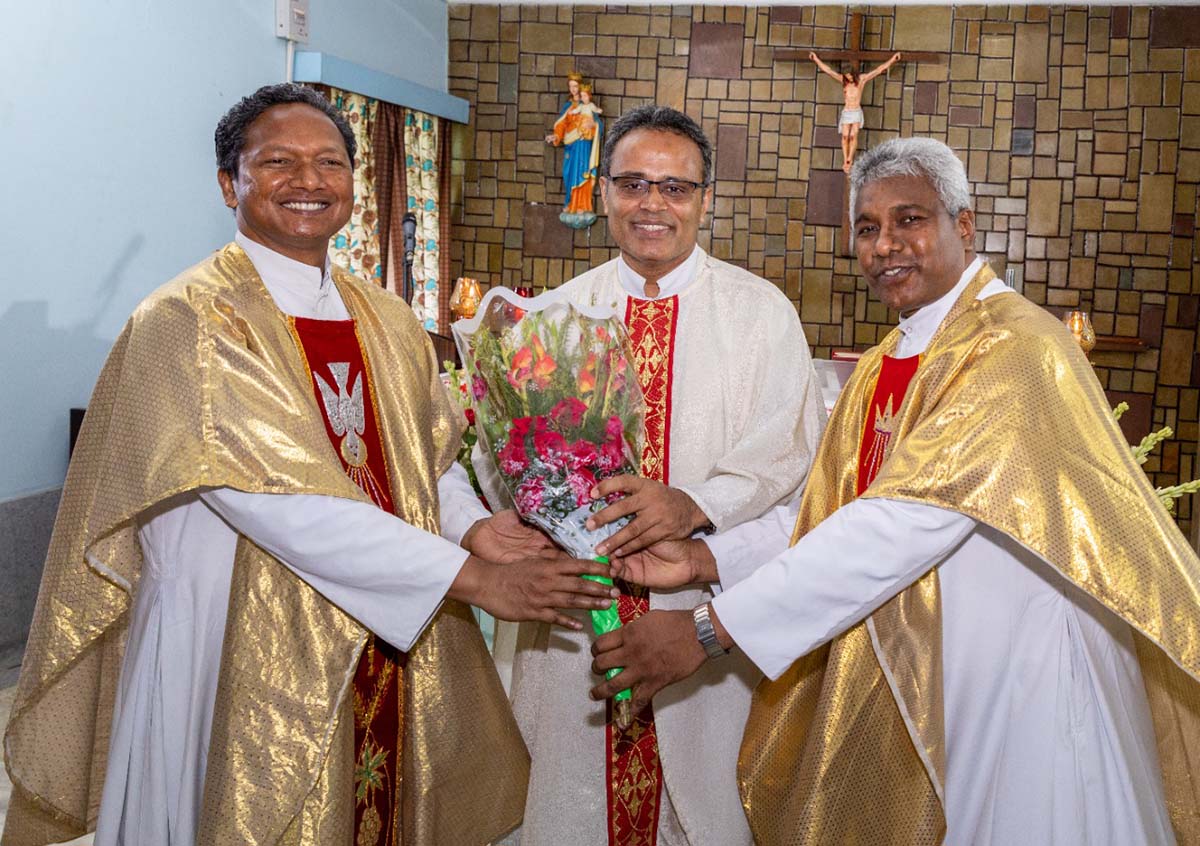 05 - Calcutta, India - June 2021 - The three-month Extraordinary Visitation to the Salesian Province of Calcutta (INC), conducted on behalf of the Rector Major by Fr Michael Biju, Councilor for the South Asia Region, ended on June 5, with a Eucharist and his concluding address at the Provincial House. 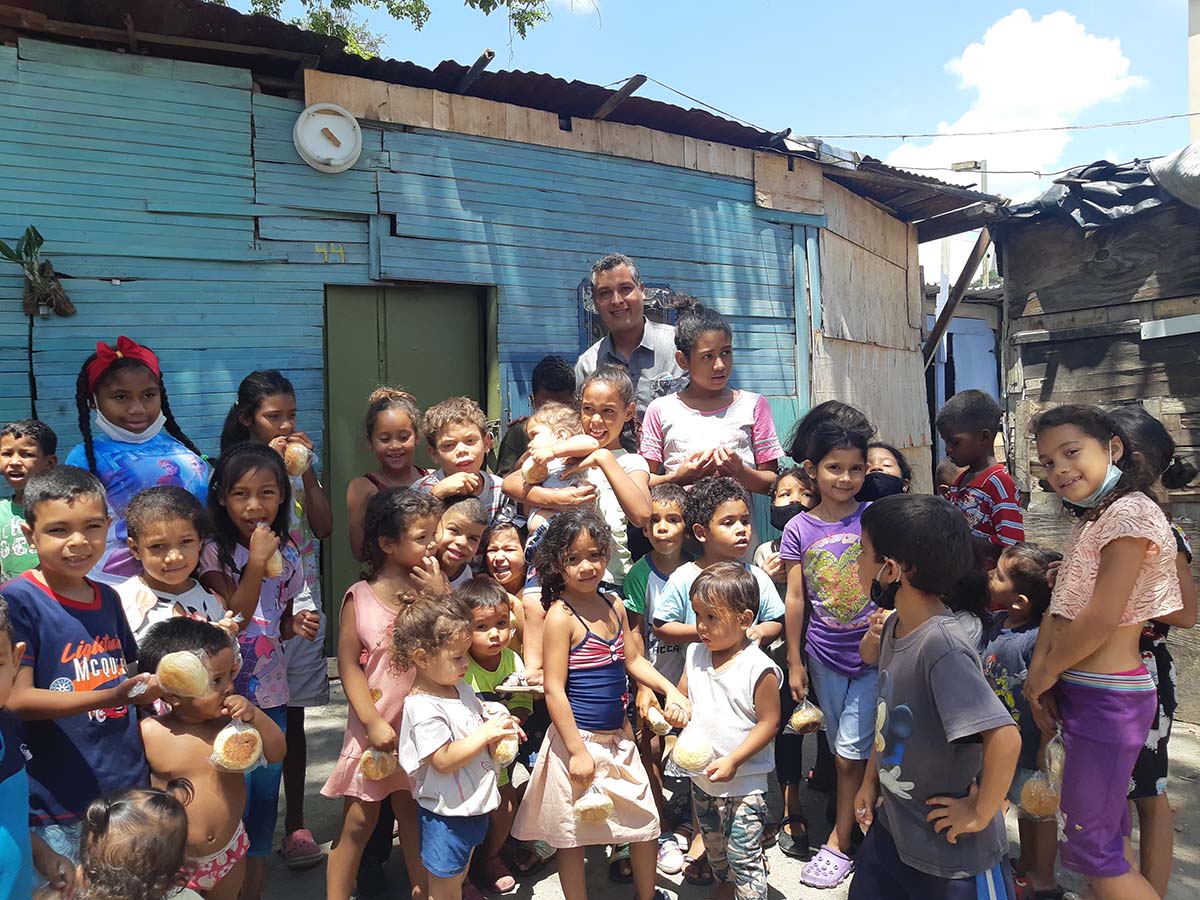 06 - Petare, Venezuela - June 2021 - For over a year, the Salesians of the Venezuela Province have been giving their support to a group of 200 refugee children in the Petare neighborhood, near Caracas. These were times of much hard work, but also of gratification, since many requested for the sacraments of the Eucharist and Baptism. 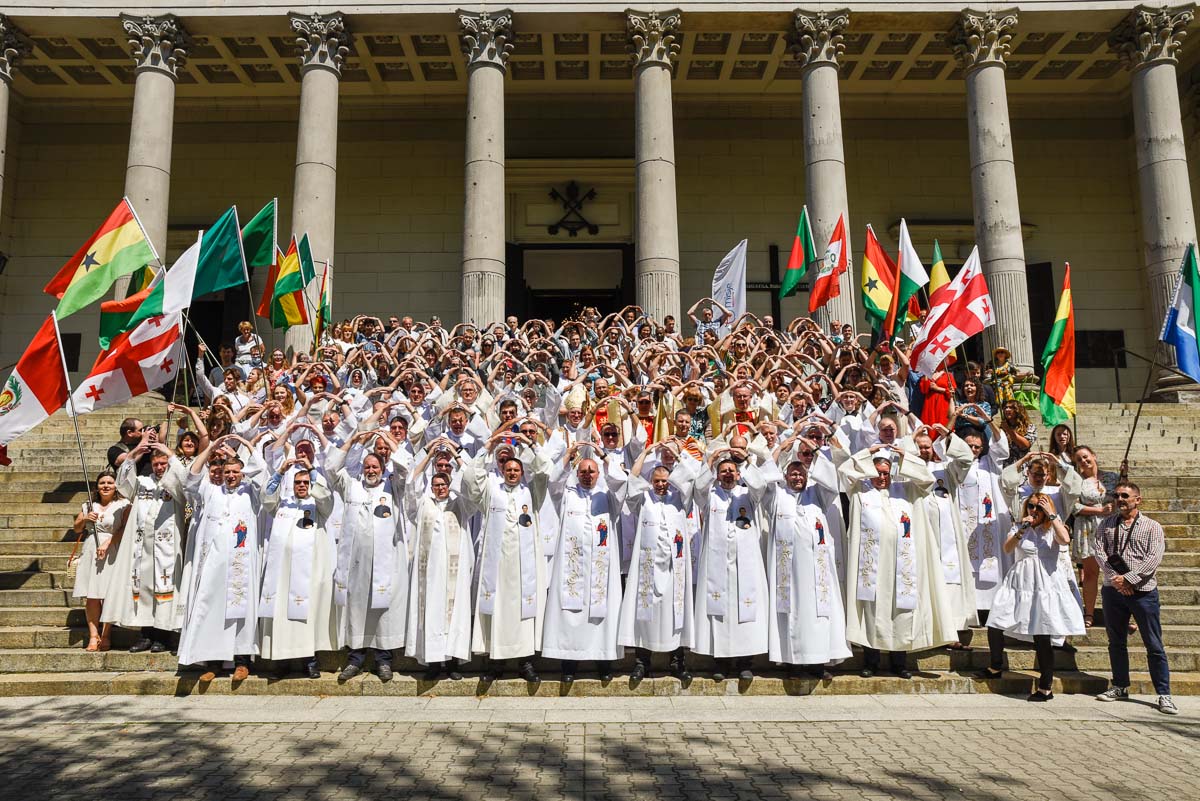 07 - Warsaw, Poland - June 2021 - On 19 June the Salesian Missionary Center in Warsaw celebrated its 40th anniversary with a Mass presided over by Msgr. Jerzy Mazur, bishop of Ełk and President of the Commission for Missions of the Polish Bishops' Conference, during which 21 volunteers received their mandate and missionary crosses. 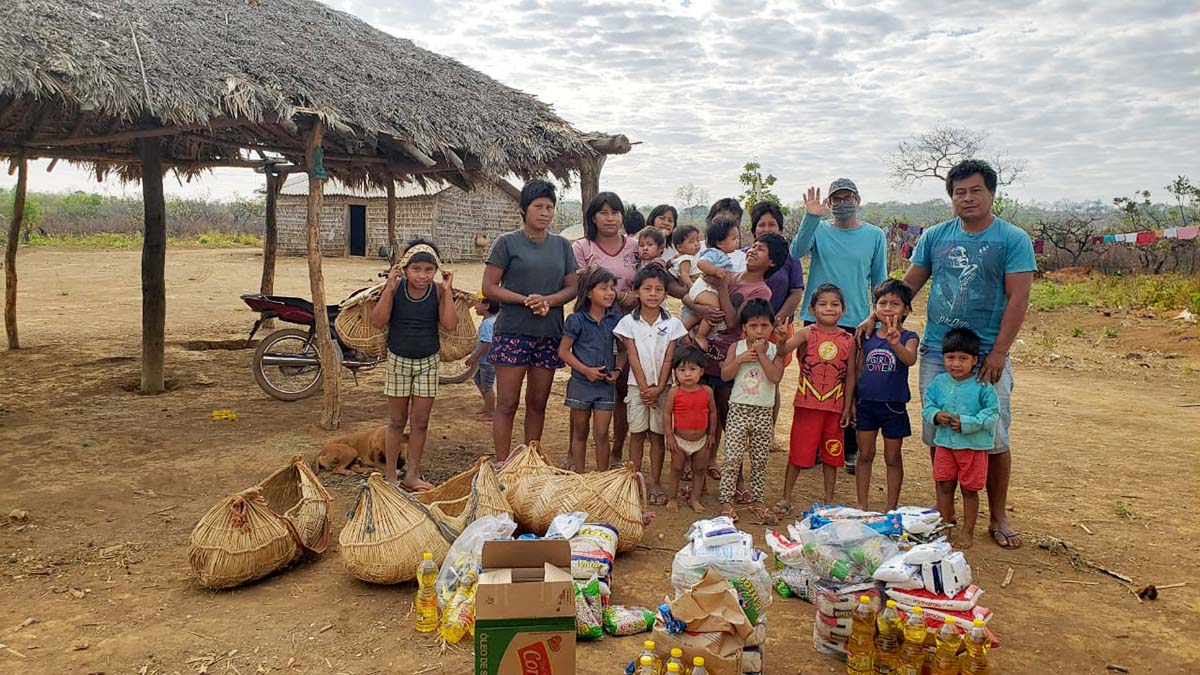 08 - Campinápolis, Brazil - June 2021 - The Xavante natives of Campinápolis received food and basic necessities, thanks to the intervention of the Salesians in the personal parish dedicated to St Dominic Savio, whose territory covers most of the Xavante villages in the area.
Tweet