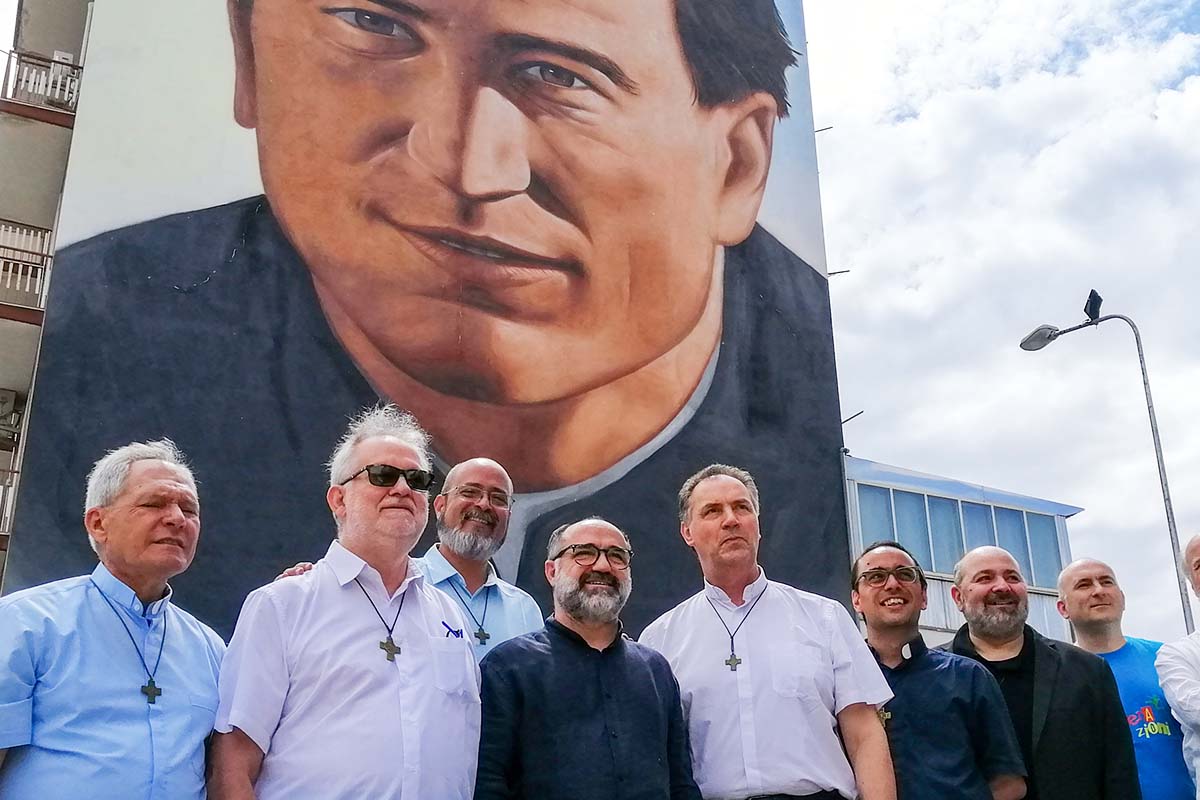 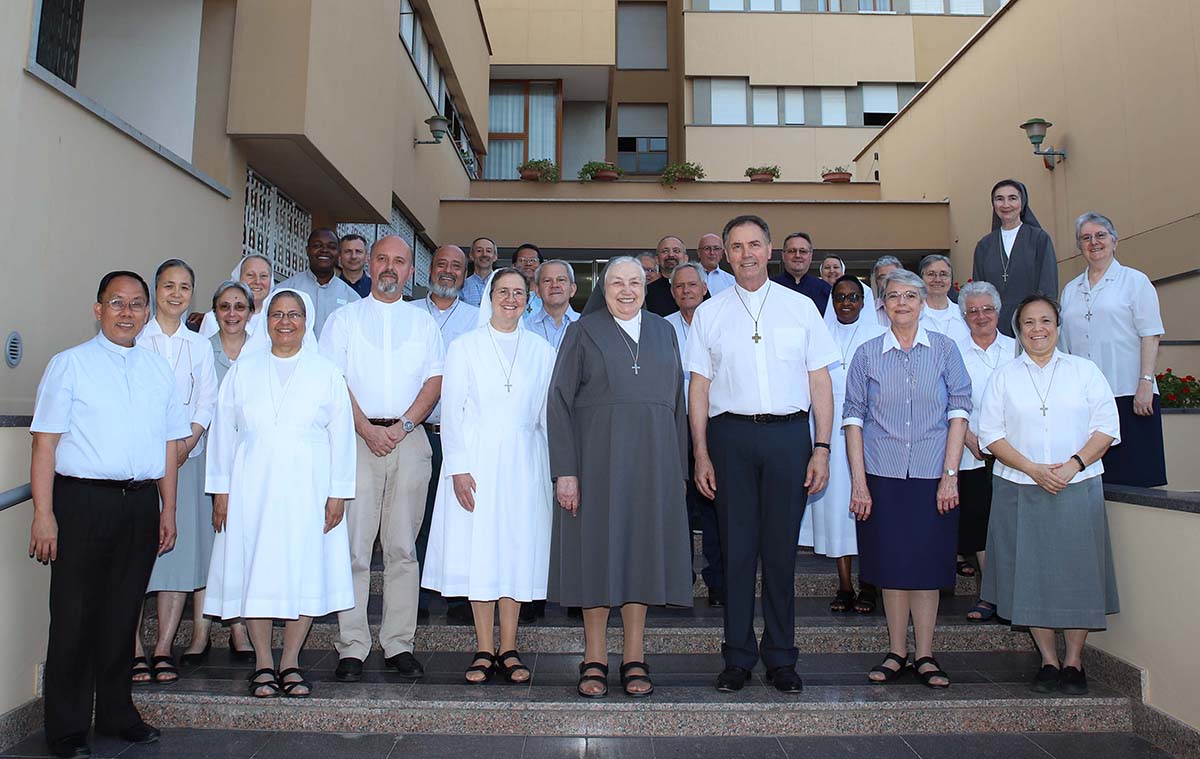 02 - Rome, Italy - July 2021 - On 21 July, the members of the FMA and SDB General Councils met for the first time since the General Chapter of the Salesians which ended in March 2020 at the Generalate of the Daughters of Mary Help of Christians in Rome (RCG). It was a moment of fraternity and getting to each other before the FMA’s 24th General Chapter. 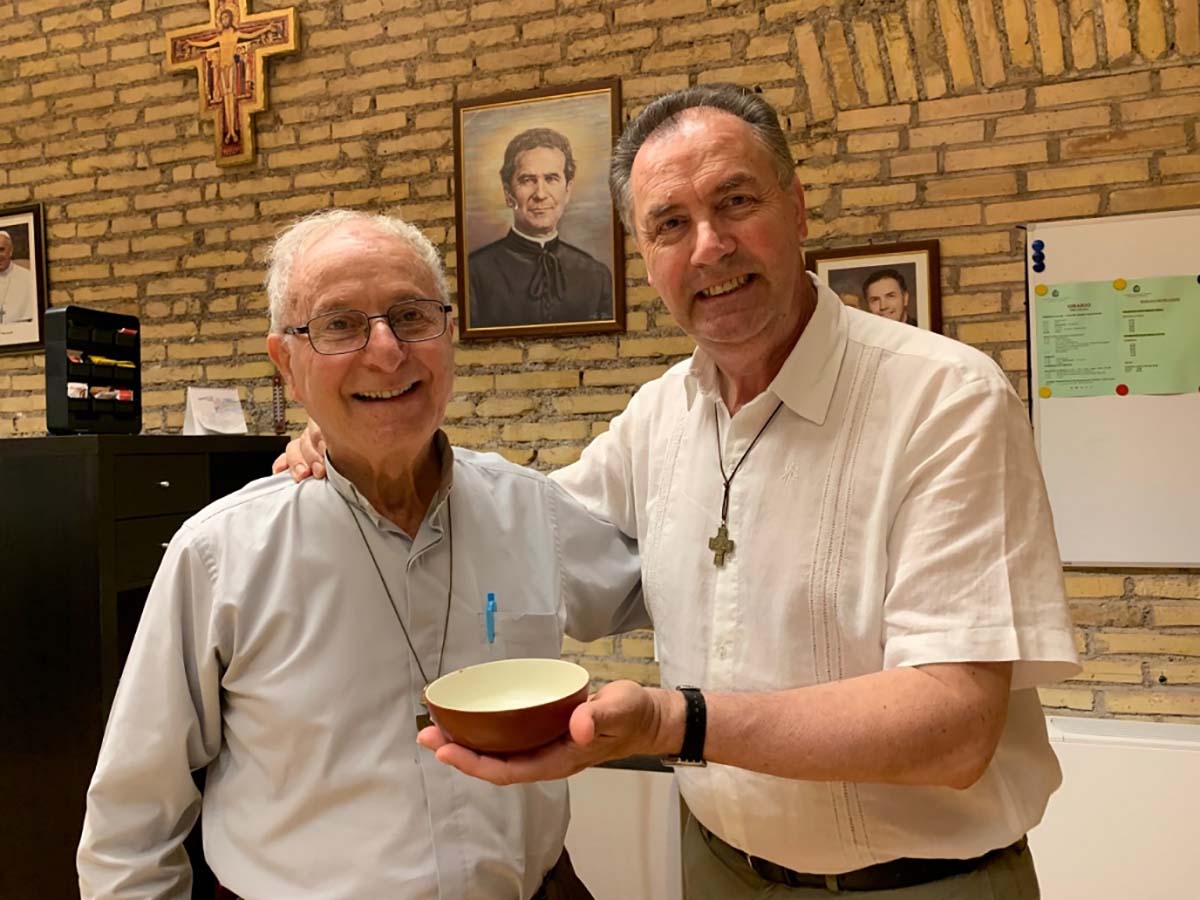 03 - Rome, RMG - July 2021 - Some objects that the Servant of God Fr Luis Bolla used for over 25 years in the Eucharistic celebrations with the Achuar indigenous people, between Ecuador and Peru, were delivered to the Rector Major on 13 July by Fr Vicente Santilli, a Salesian missionary in Peru. Fr Á.F. Artime expressed his gratitude for these objects - especially for the paten finely worked and painted in the Achuar style - which were then consigned to the “Don Bosco House Museum”. 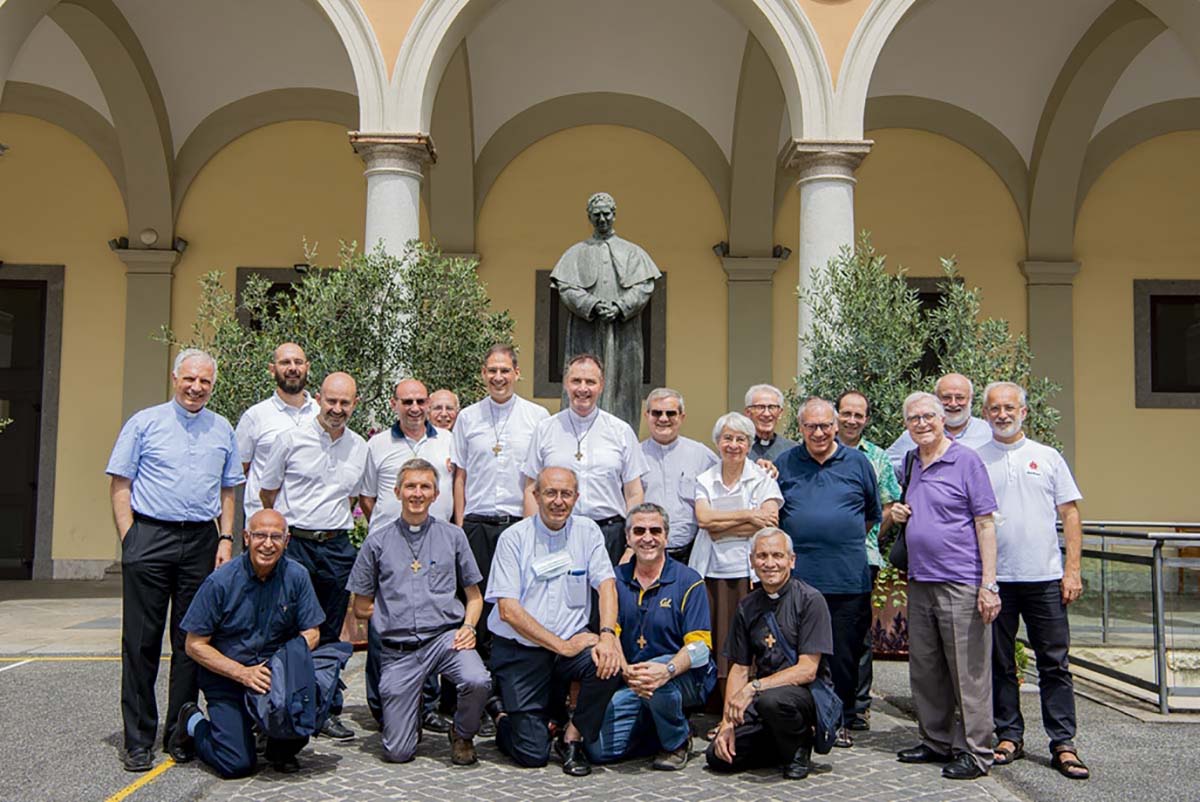 04 - Rome, RMG - July 2021 - From 25 to 27 July, at the "San Tarcisio" house in Rome, 18 Salesians took part in the seminar on the centrality of the Eucharist in the Salesian charism starting from the writings and testimony of Servant of God Vera Grita, a Salesian Cooperator. The meeting was coordinated by Fr Pierluigi Cameroni, Postulator General for the Causes of Saints of the Salesian Family. In the photo we present their meeting with the Rector Major at the Salesian Headquarters. 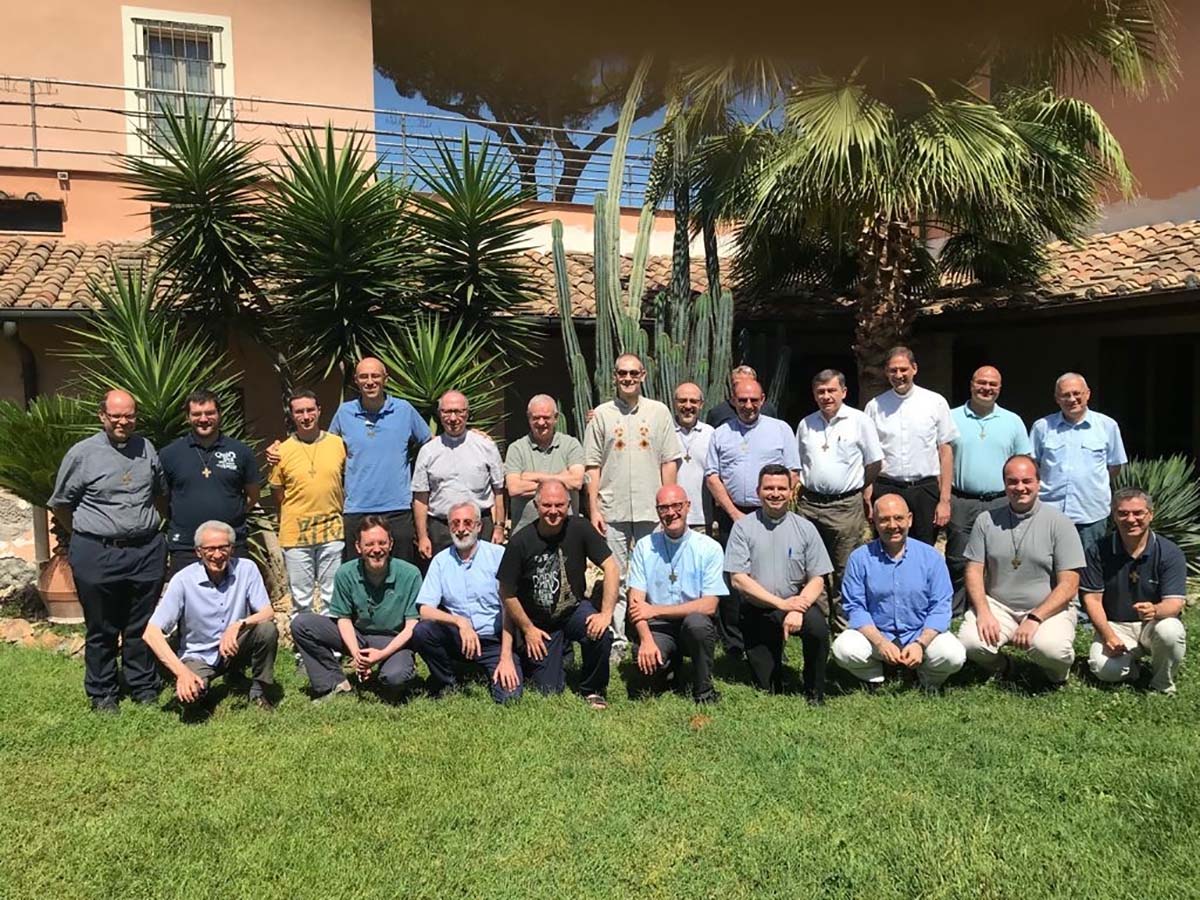 05 - Rome, Italy - July 2021 - From 30 June to 2 July, the meeting of the formators of Italy-Middle East was held to address the theme of the renewal of the text of the Ratio Fundamentalis of the Salesians of Don Bosco, at the Salesian Institute "San Tarcisio" in Rome. The meeting, promoted by the Department for Formation of the Salesian Congregation and coordinated by the National Formation Office, was attended by 35 people. 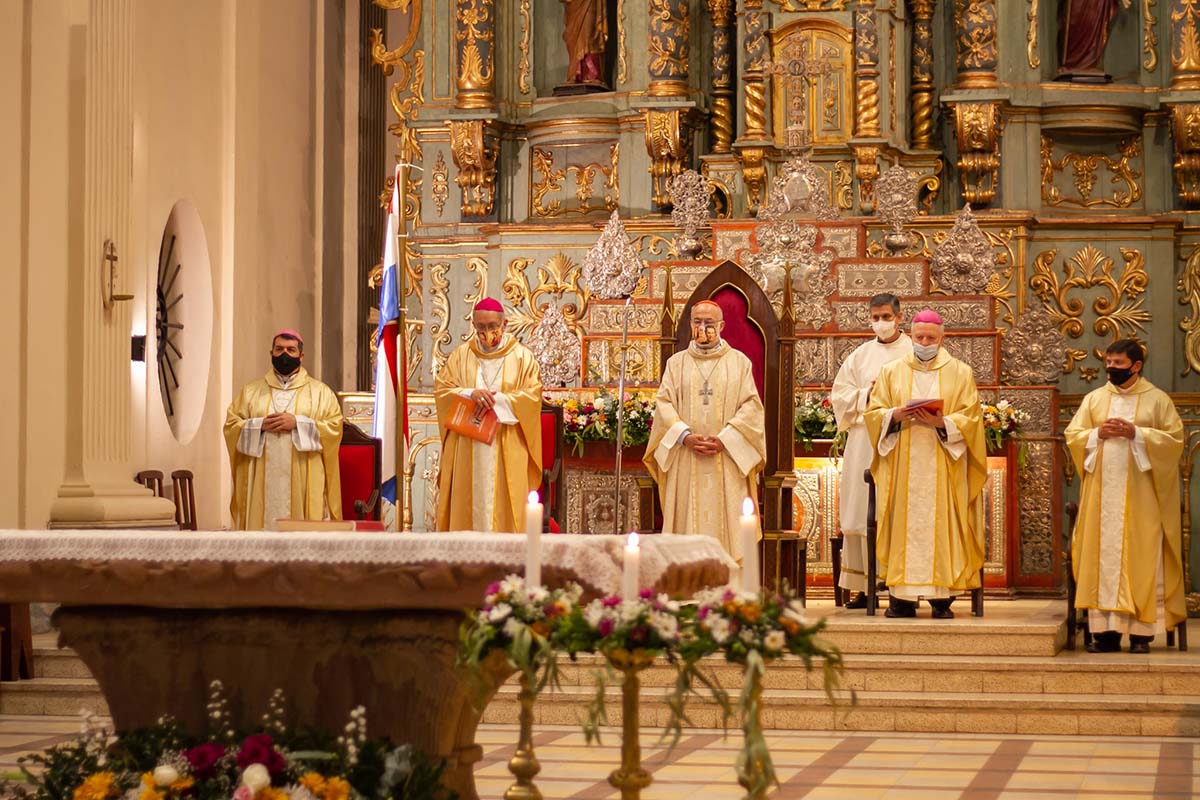 06 - Asunción, Paraguay - July 2021 - Salesian Cardinal Cristóbal López Romero, Archbishop of Rabat, presided at the Eucharist on 23 July in the Cathedral of Asunción for the 125 years of Salesian presence in Paraguay. The Mass was concelebrated by various Salesian Bishops, by the Apostolic Nuncio, and by Fr Mario Villalba, Salesian Provincial of Paraguay (PAR). 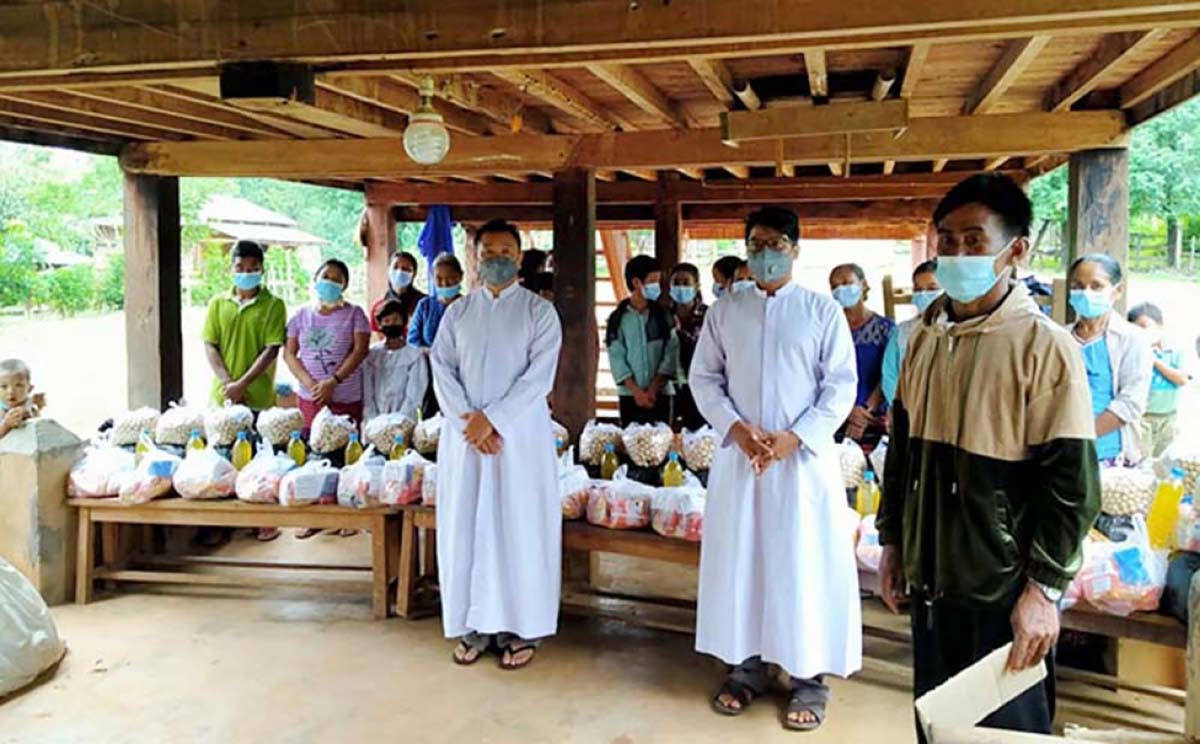 07 - Thibaw, Myanmar - July 2021 - The Salesian pre-novitiate community of Thibaw brought food aid to around 60 needy families in the area. Their service is vital to many people because the lives of the poor have worsened further due to the pandemic and the unstable political situation. 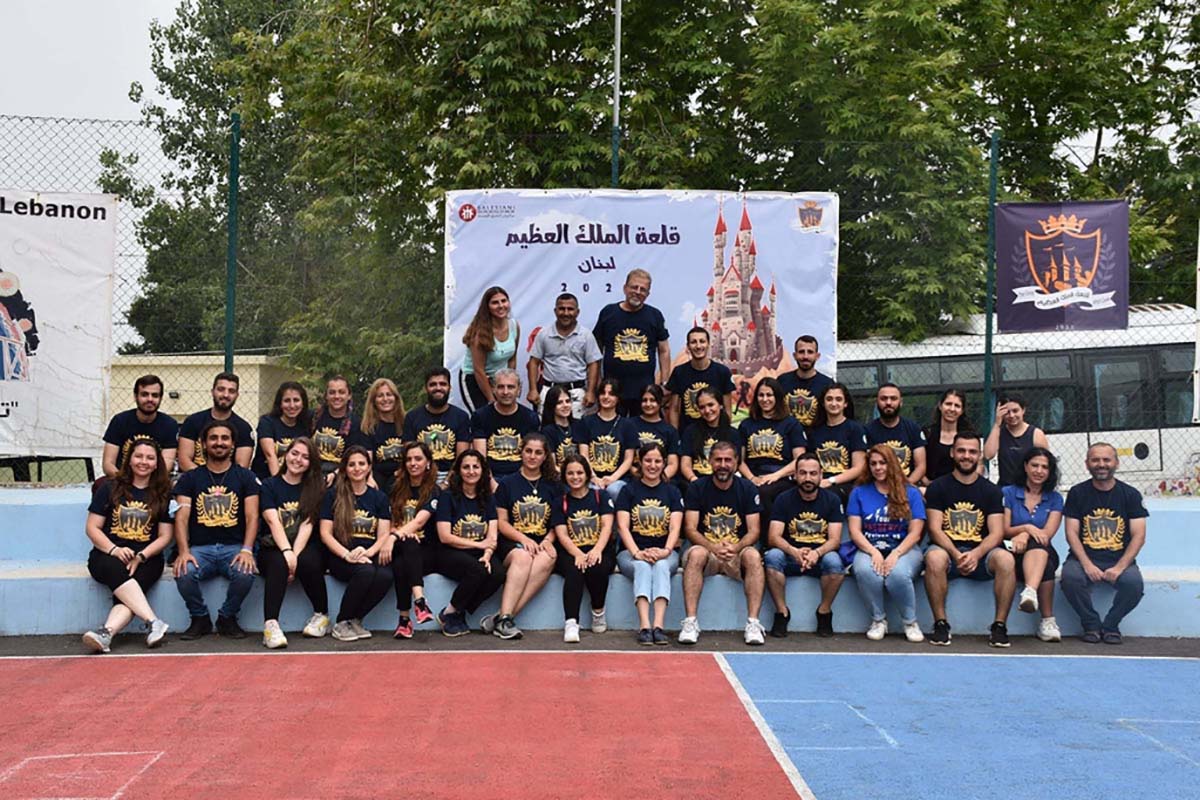 08 - El-Houssoun, Lebanon - July 2021 - About 800 boys and girls, Lebanese, Syrians and Iraqis, with dozens of volunteer animators, took part in the Youth Summer Camp, organized by the Salesians in Lebanon, in the mountain house of El- Houssoun.
Tweet