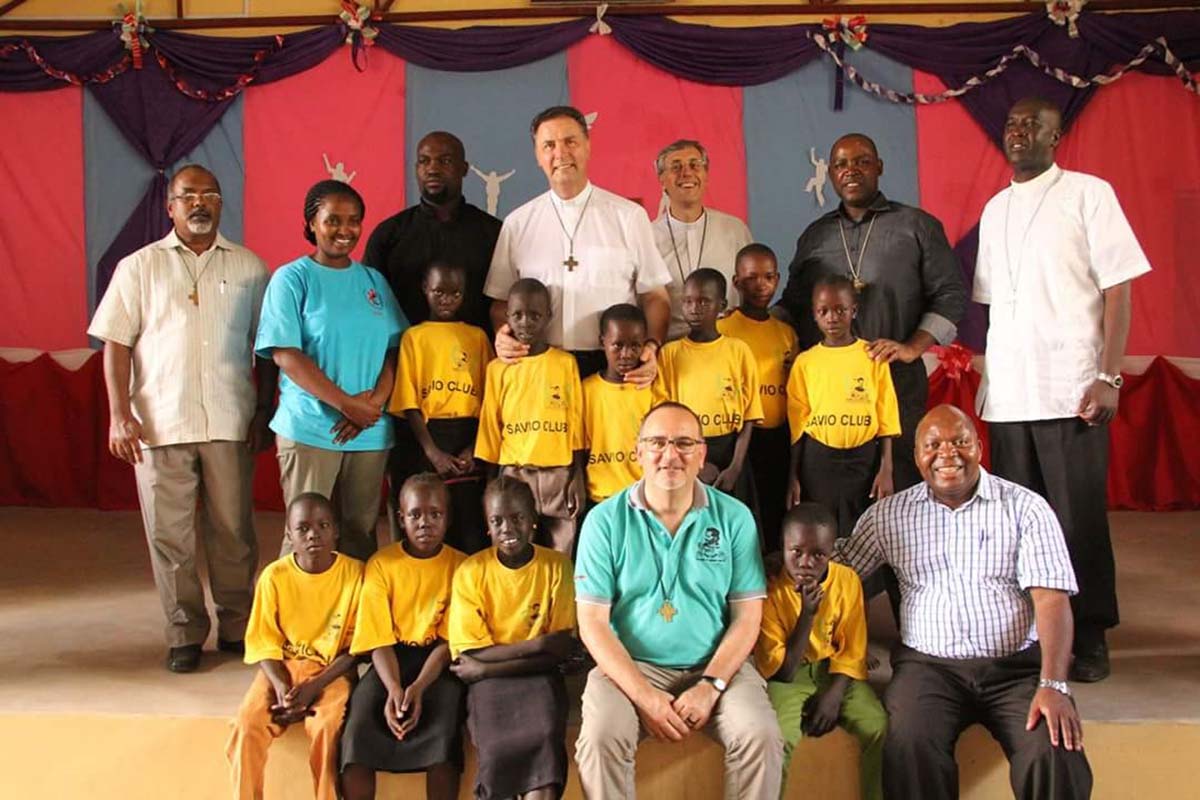 01 - Kakuma, Kenya - April 2017 - The Rector Major visits the refugee camp of Kakuma, hosting over 200,000 people coming from 20 countries involved in war or in permanent conflicts. Within the camp resides permanently a Salesian community that manages a parish and various educational interventions. 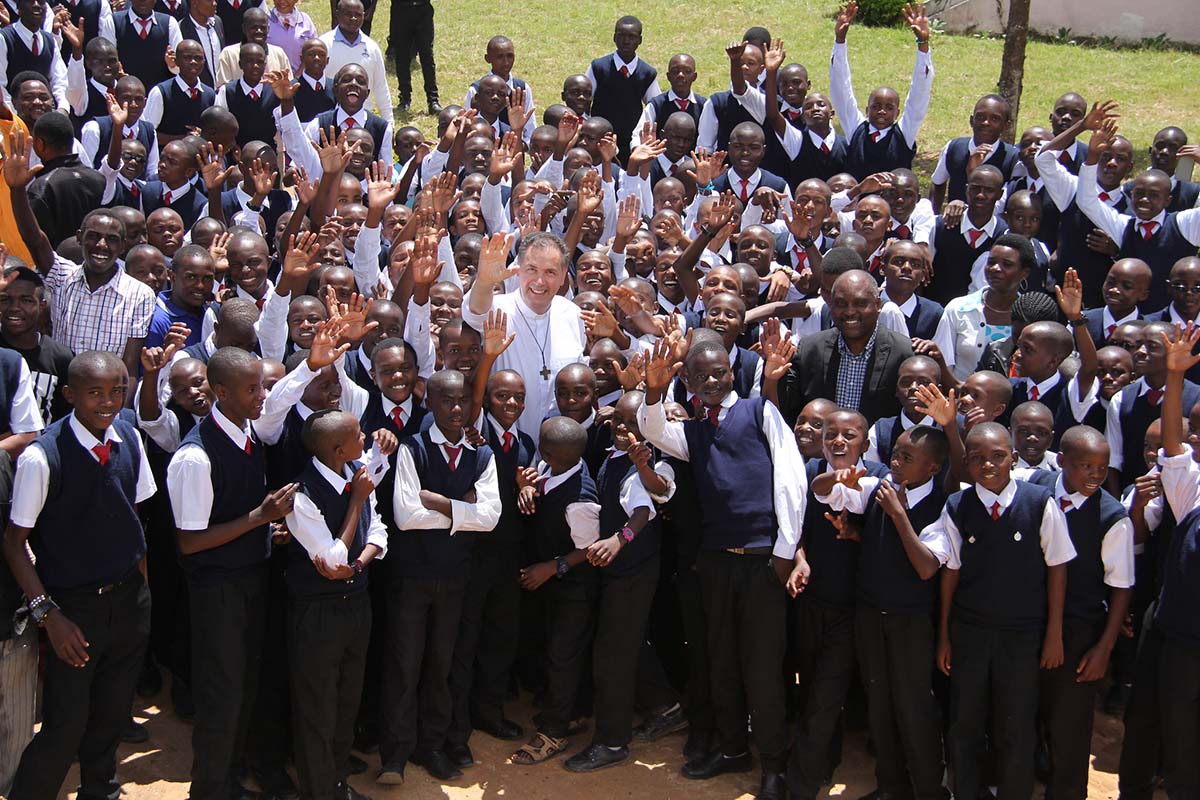 02 - Mafinga, Tanzania - April 2017 – During his Team Visit to the Province of East Africa, on April 19, Rector Major, Fr Ángel Fernández Artime, visited even the Don Bosco Seminary of Mafinga. 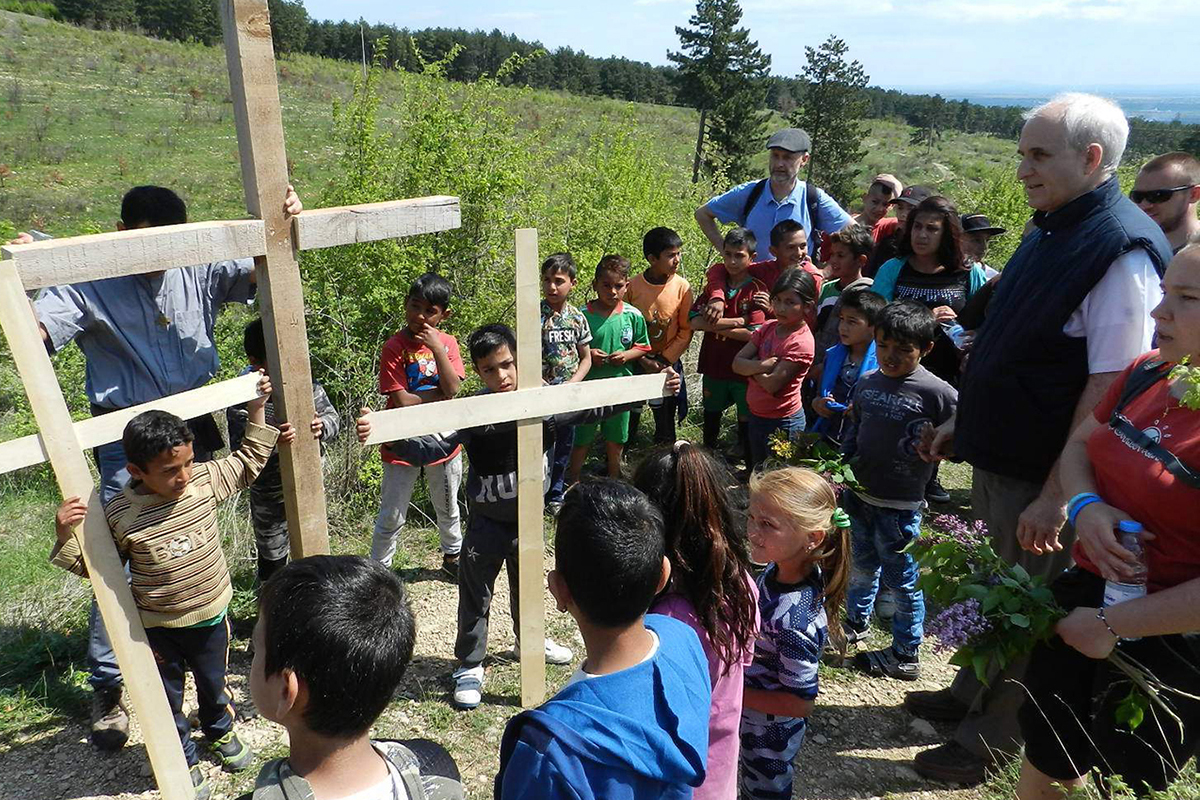 03 - Stara Zagora, Bulgaria - April 2017 - Fr Guillermo Basañes, Councillor General for the Missions, on Good Friday's attended the Via Crucis together with children and young gypsies who attend the Salesian house of Stara Zagora. In the neighborhood, where about 20,000 Gypsies live, the Salesians are building a church, a school, and a house for the community. 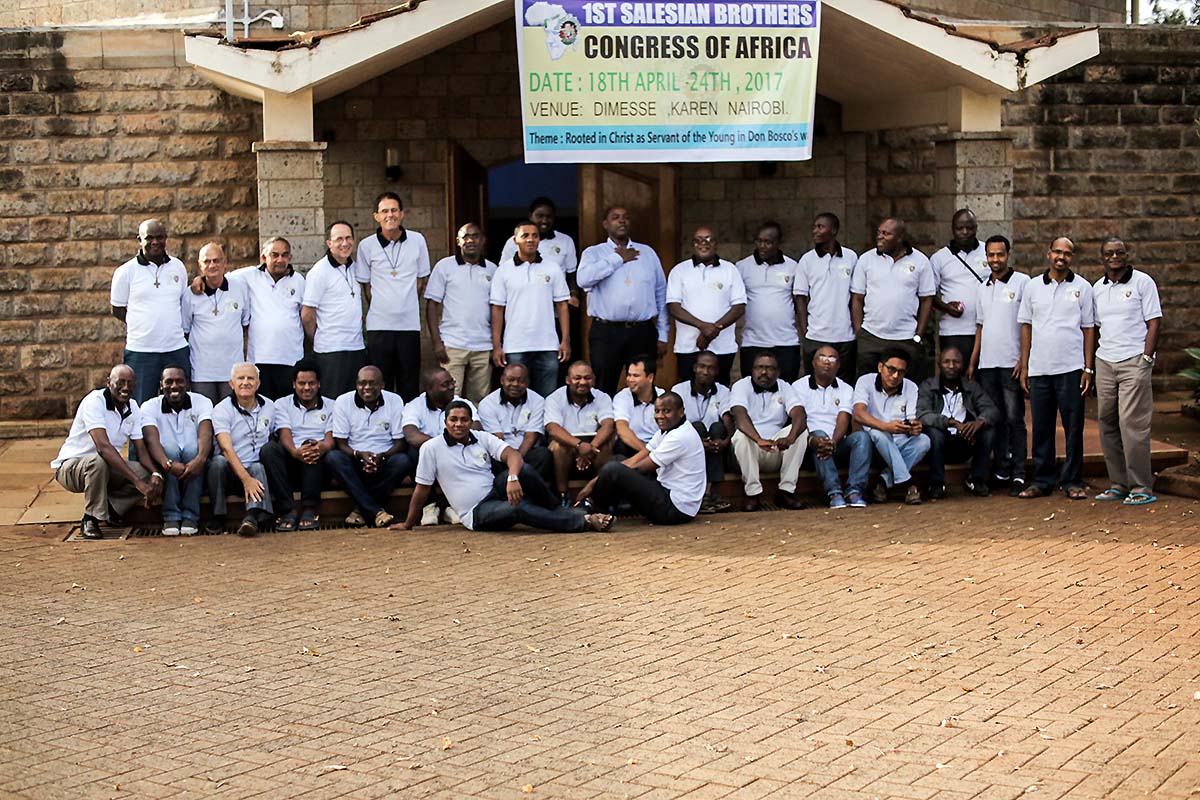 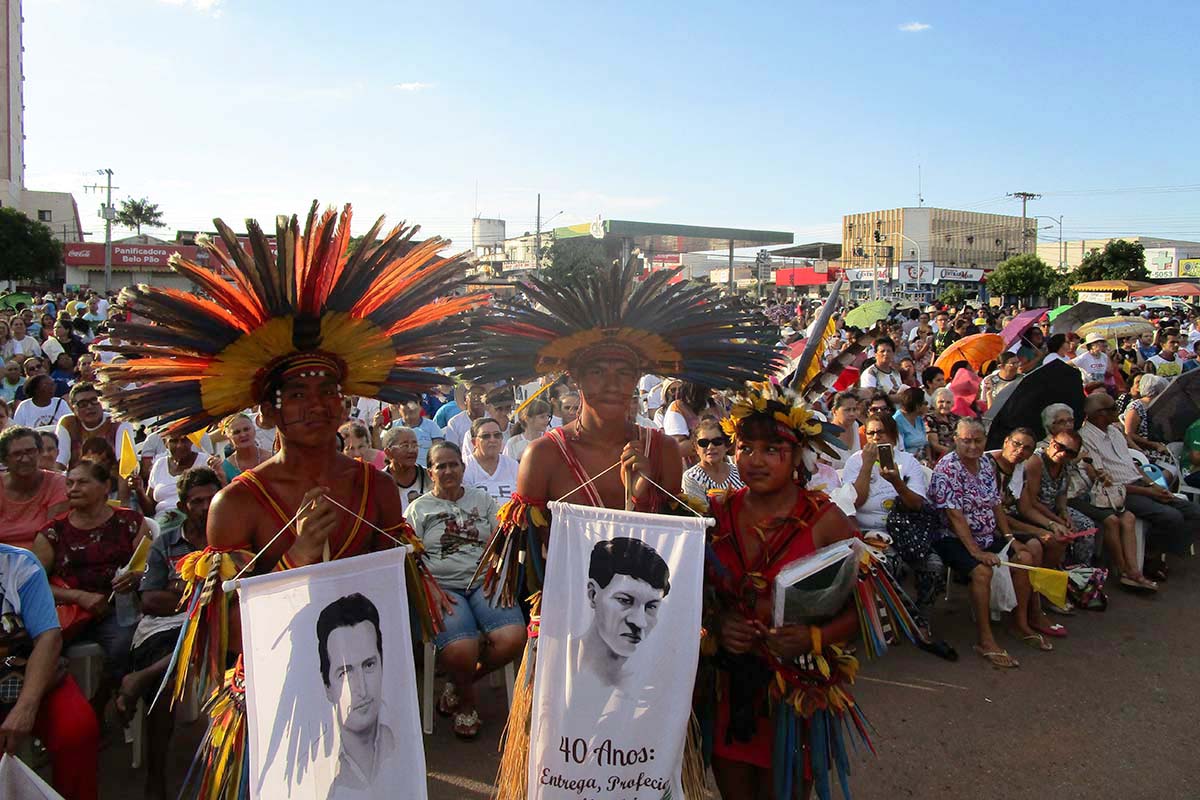 05 - São Marcos, Brazil - April 2017 - The Bororo indigenous people have remembered the martyrdom of Fr Rodolfo Lunkenbein, SDB, and of their indigenous brother Simão, with a well- attended procession to the place where they were martyred. 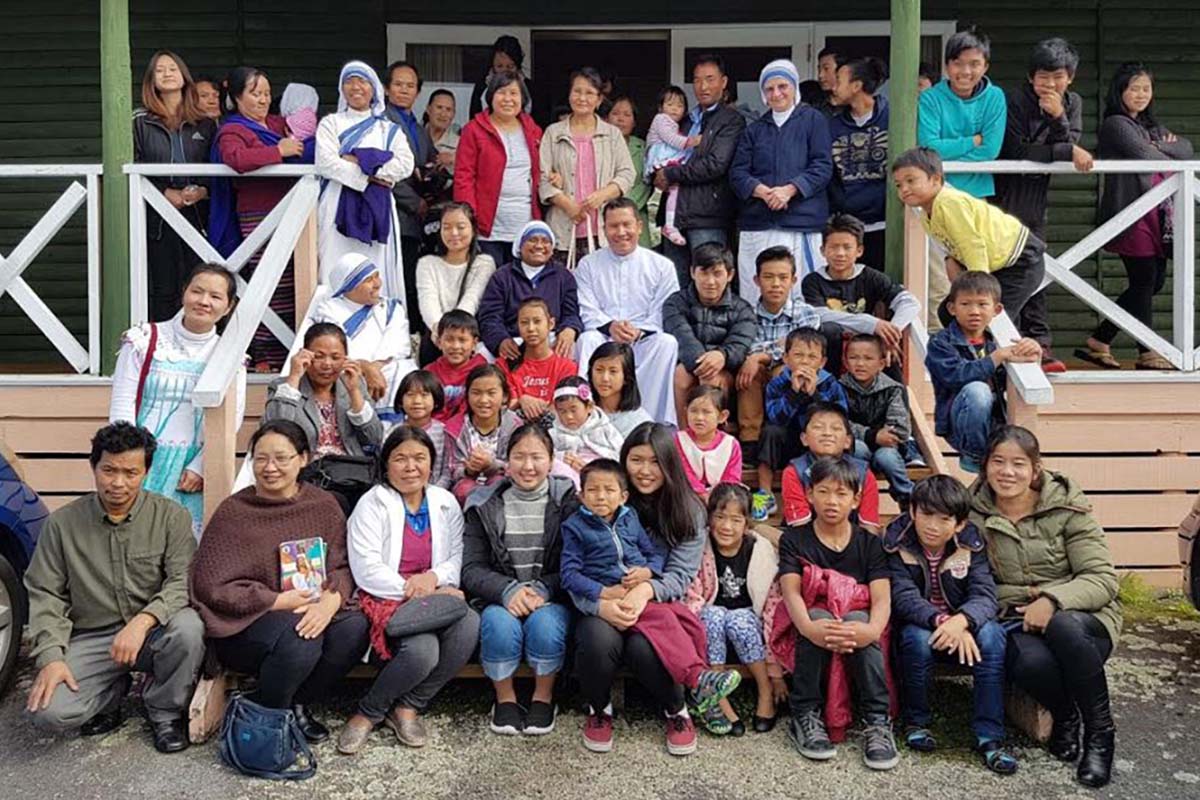 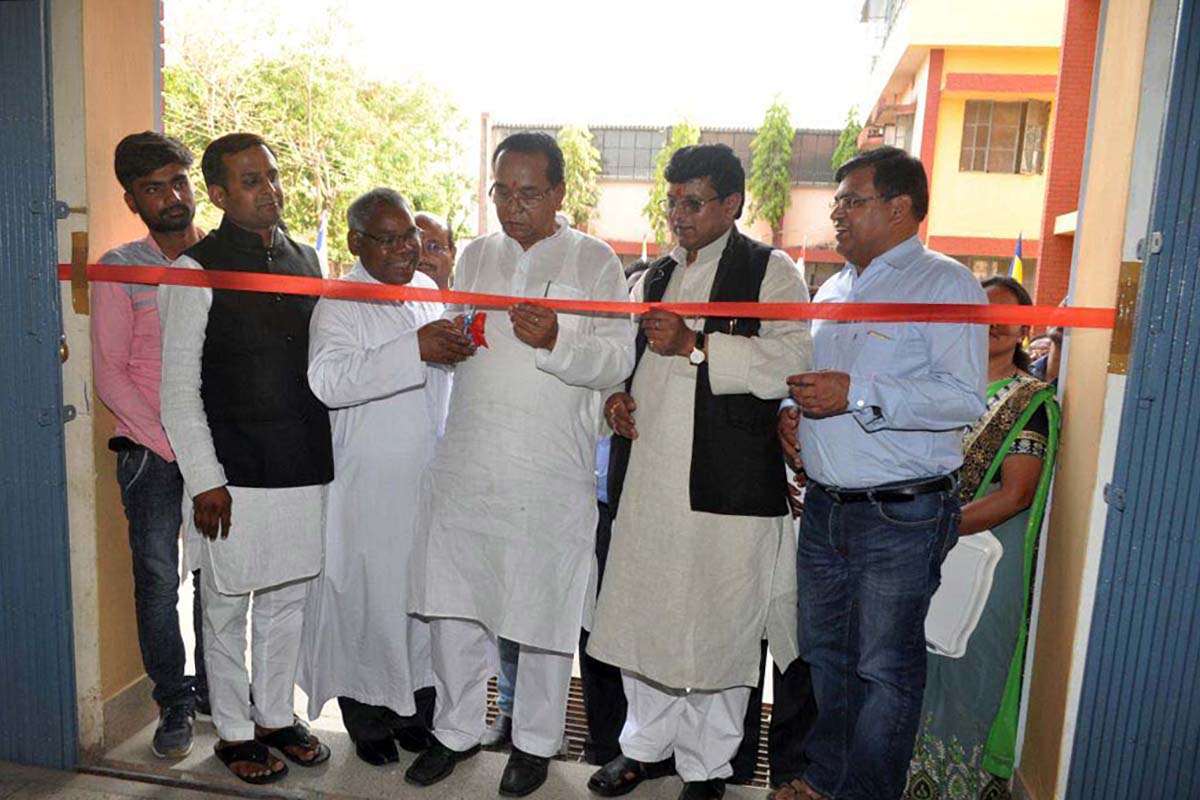 07 - Ranchi, India - April 2017 - President of the Republic of India, Mr. Pranab Mukherjee, inaugurated on last April 2, through a video conference, a new technical-industrial center that was built in Ranchi at the “Don Bosco” Salesian Technical Institute, in the Salesian Province of New Delhi.
08 - Chiari, Italy - April 2017 - On 2 April more than 1,500 young people from the Salesian Youth Movement of Lombardy, Emilia Romagna, Switzerland and San Marino, took part on the #DLDay, an event which was held in honor of Domenico Savio and Laura Vicuña.
Tweet