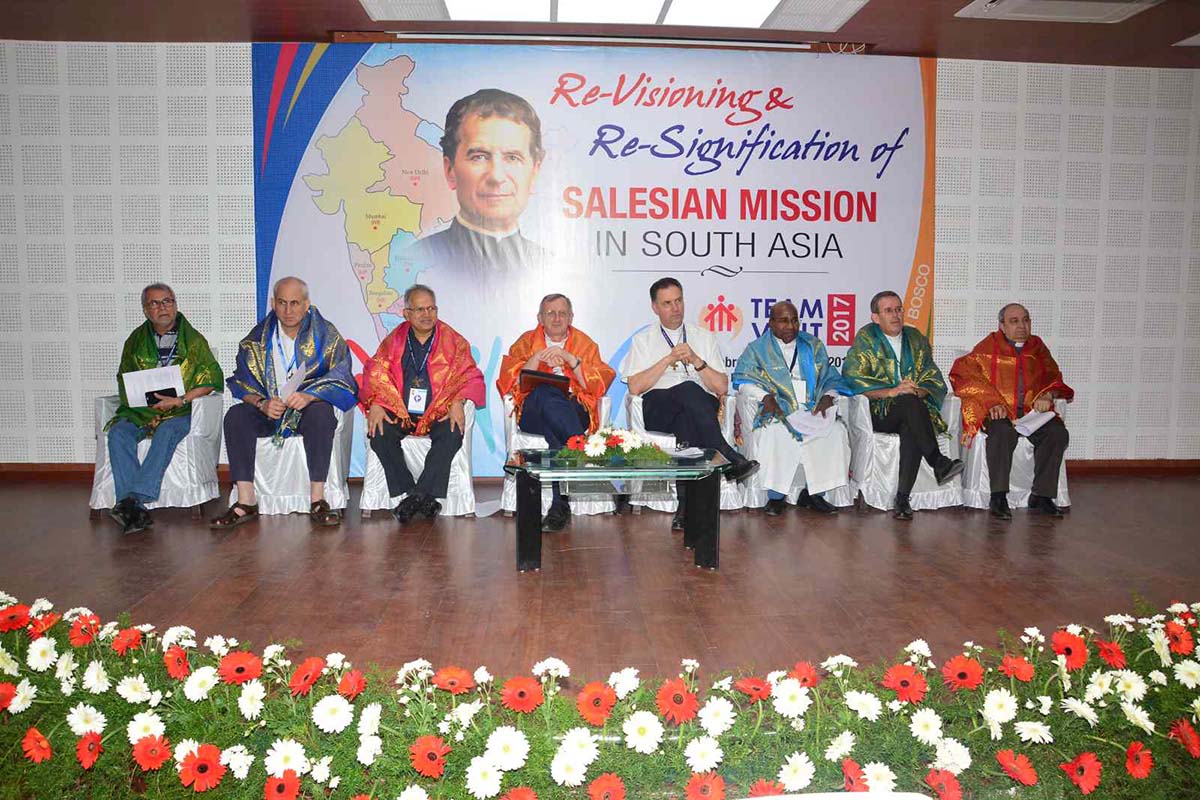 01 - Chennai, India - March 2017 - The Team Visit to the South Asia Region, chaired by the Rector Major, Fr Ángel Fernández Artime, assisted by his Vicar, Fr Francesco Cereda, and other members of the General Council, took place from 28 February to 4 March. "A new vision and new meaning for the Salesian mission in South Asia" was the motto of the work. 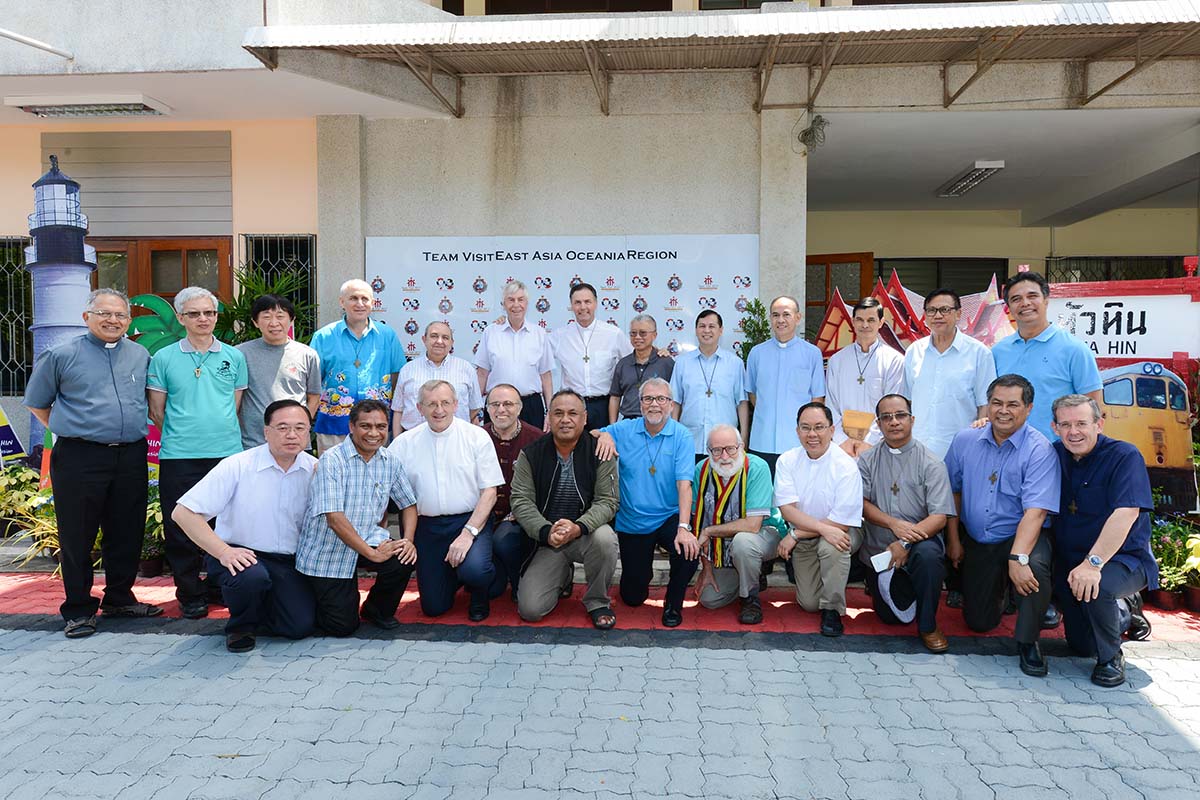 02 - Hua Hin, Thailand - March 2017 - Visit to the East Asia-Oceania region, from 6 to 10 March. Next to the Rector Major, Fr Ángel Fernández Artime, and other members of the General Council. Altogether about 90 Salesians participated. 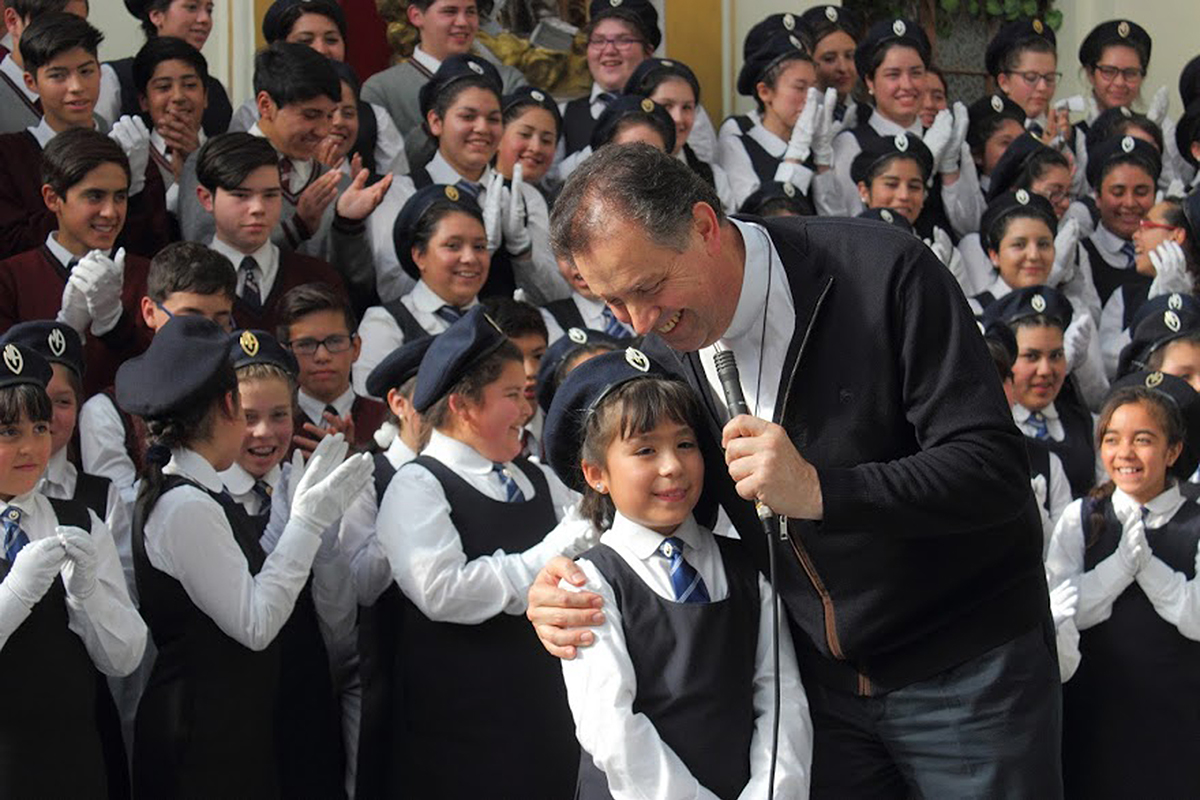 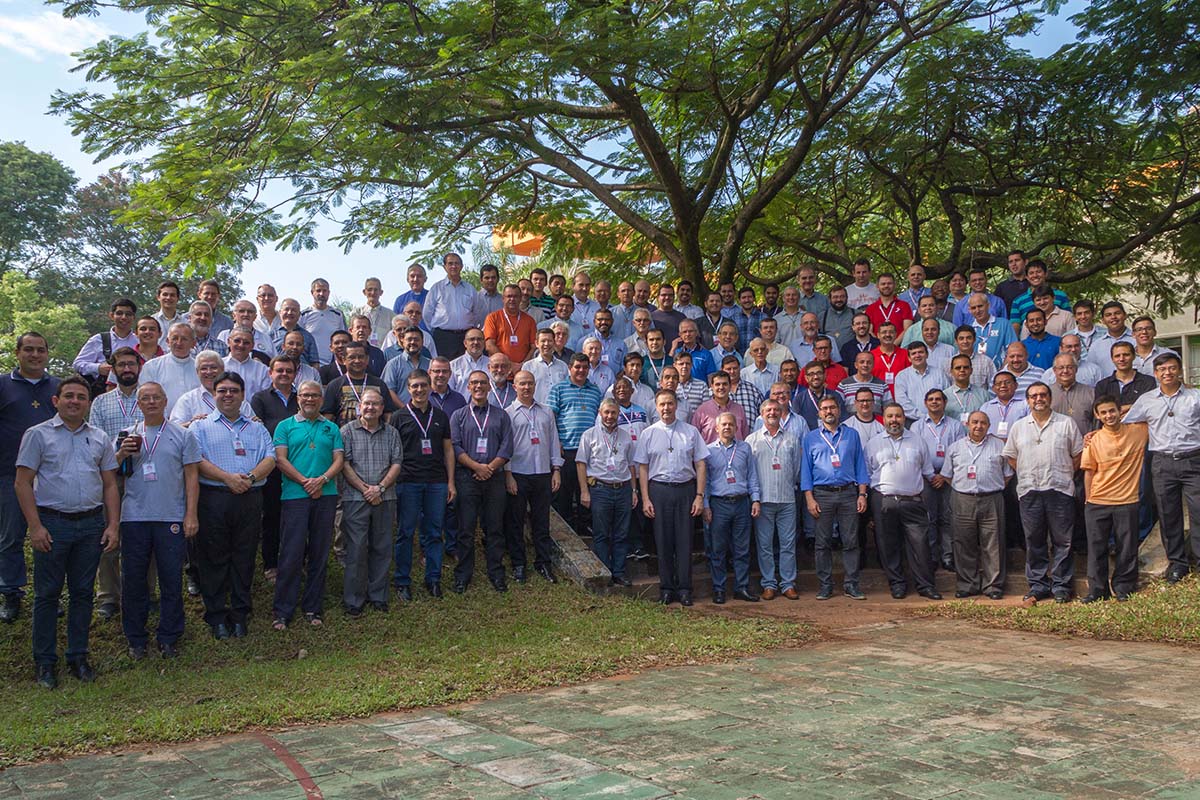 04 - Ypacaraí, Paraguay - March 2017 - The Team Visit to the American Southern Cone Region took place from 21 to 24 March, presided over by Fr Ángel Fernández Artime, Rector Major, with the participation of 6 of the General Council and 90 Salesians from Chile, Argentina, Brazil, Uruguay and Paraguay. 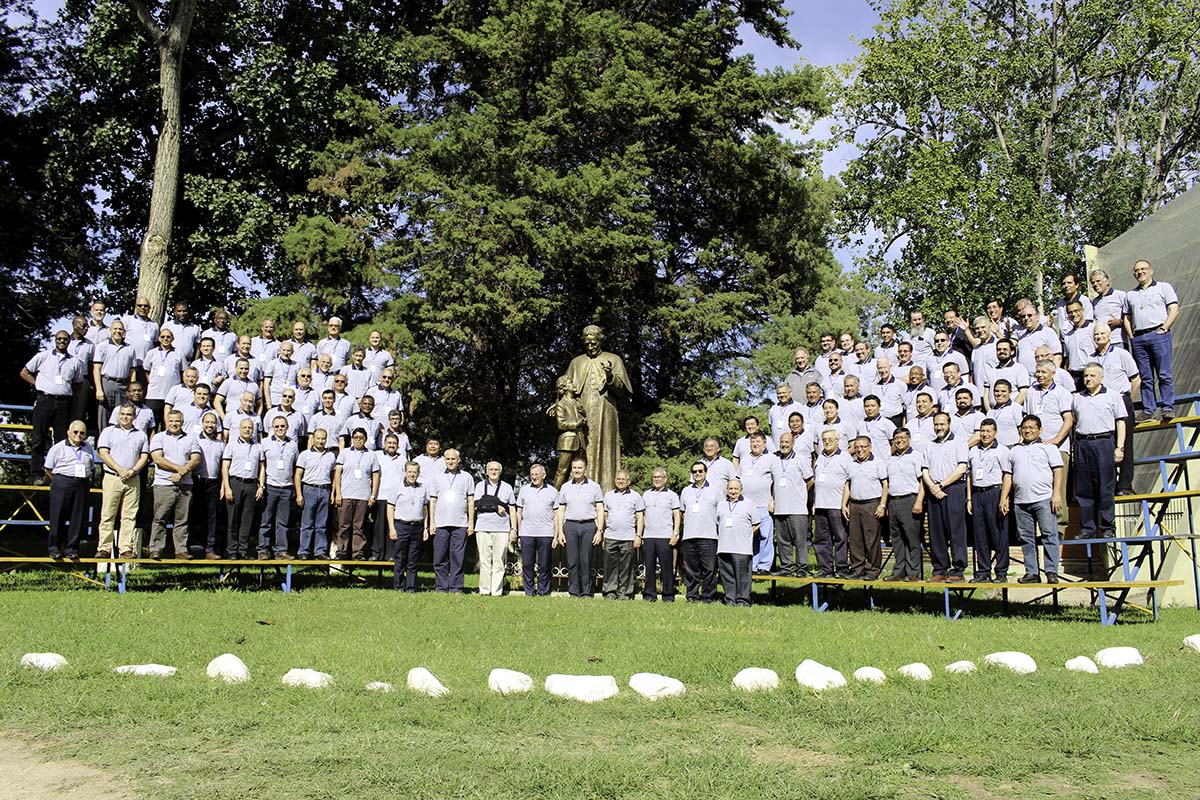 05 - Cochabamba, Bolivia - March 2017 - The Team Visit to the Inter-America Region took place from 28 March to 1 April, presided over by the Rector Major, Fr Ángel Fernández Artime, assisted by his Vicar, Fr Francesco Cereda and some members of the General Council. The participants included about 95 Salesians representing the 13 provinces of the region. 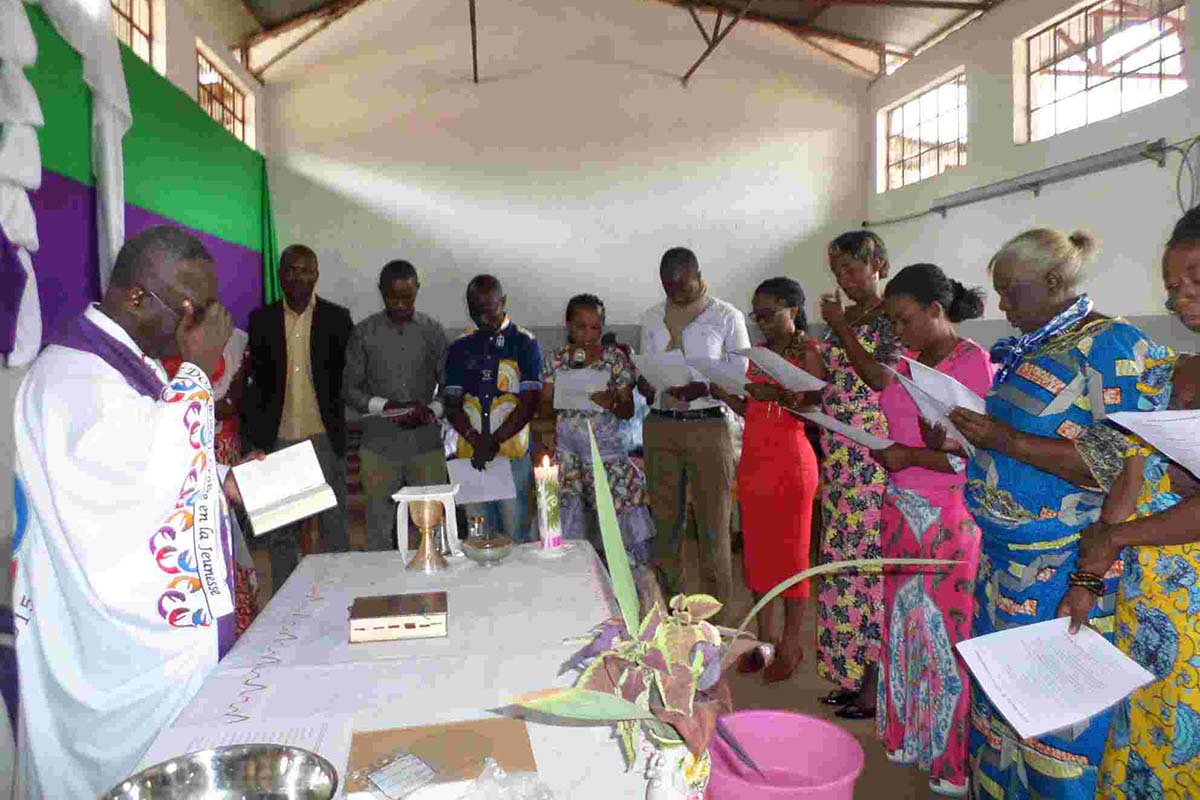 06 - Bukavu, R.D. Congo - 12 March 2017 - On 12 March, for the first time in Bukavu, 16 people made the promise as members of the Salesian Cooperators (ASC). The promises were received by Fr Jean-Claude Ngoy, Superior of Central Africa (AFC). 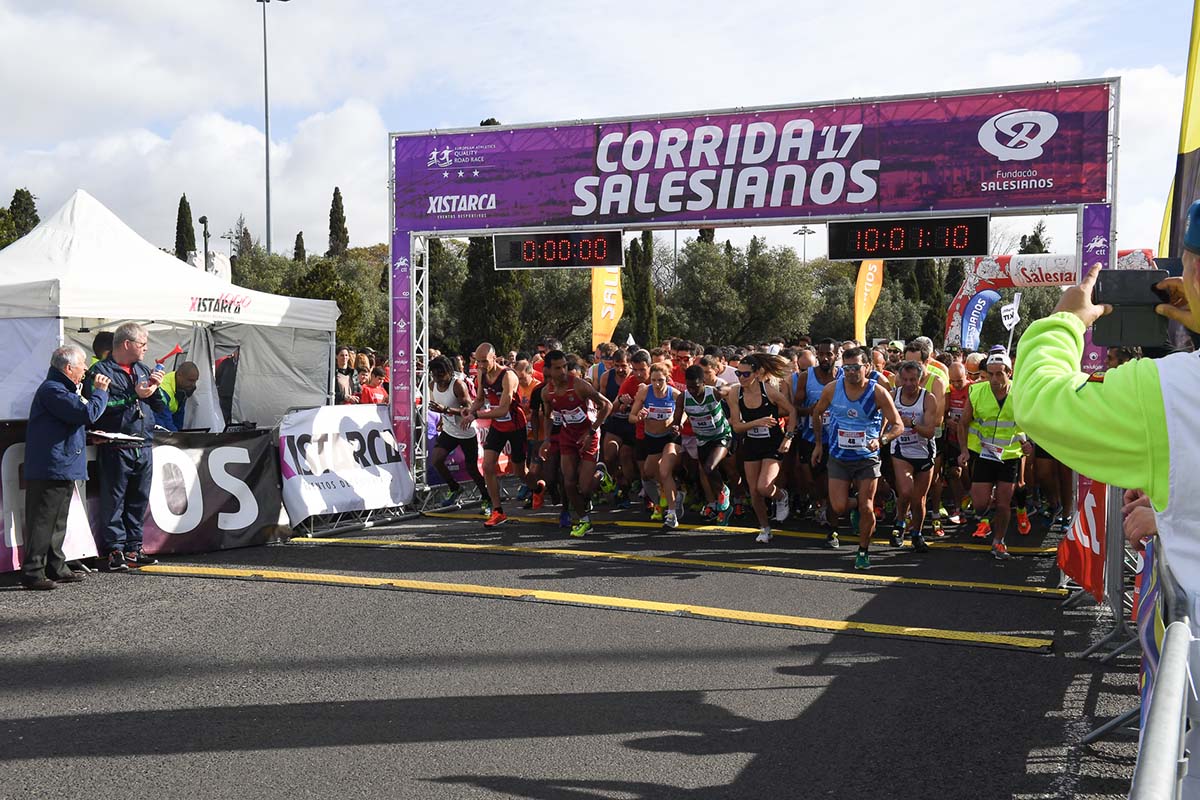 07 - Lisbon, Portugal - March 2017 - The second "Salesian Races" took place on 12 March. The event was organized by the Fundação Salesianos and Xistarca, sponsors of sporting events. About 2500 people took part. The proceeds went to benefit SOLSAL (Salesian Solidarity) which seeks to meet the needs of children and young people in vulnerable situations, with their families. 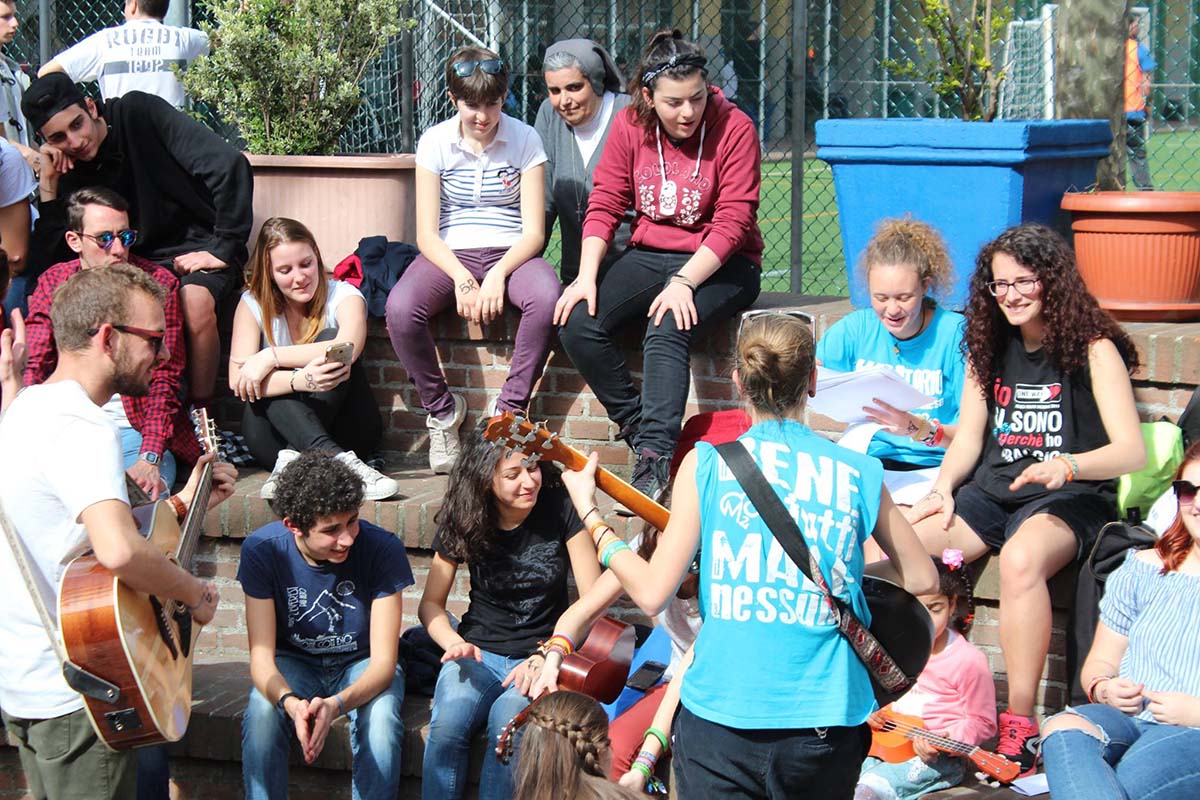 08 - Turin, Italy - March 2017 – SYM Day took place on 19 March at Valdocco, with hundreds of young people from different works of the Salesians and the FMA in Piedmont and Valle d'Aosta. In the climate of joy and festivity so dear to the Saint of Youth, the young people had an opportunity to interact with the story and the experience of several witnesses of Christian charity.
Tweet