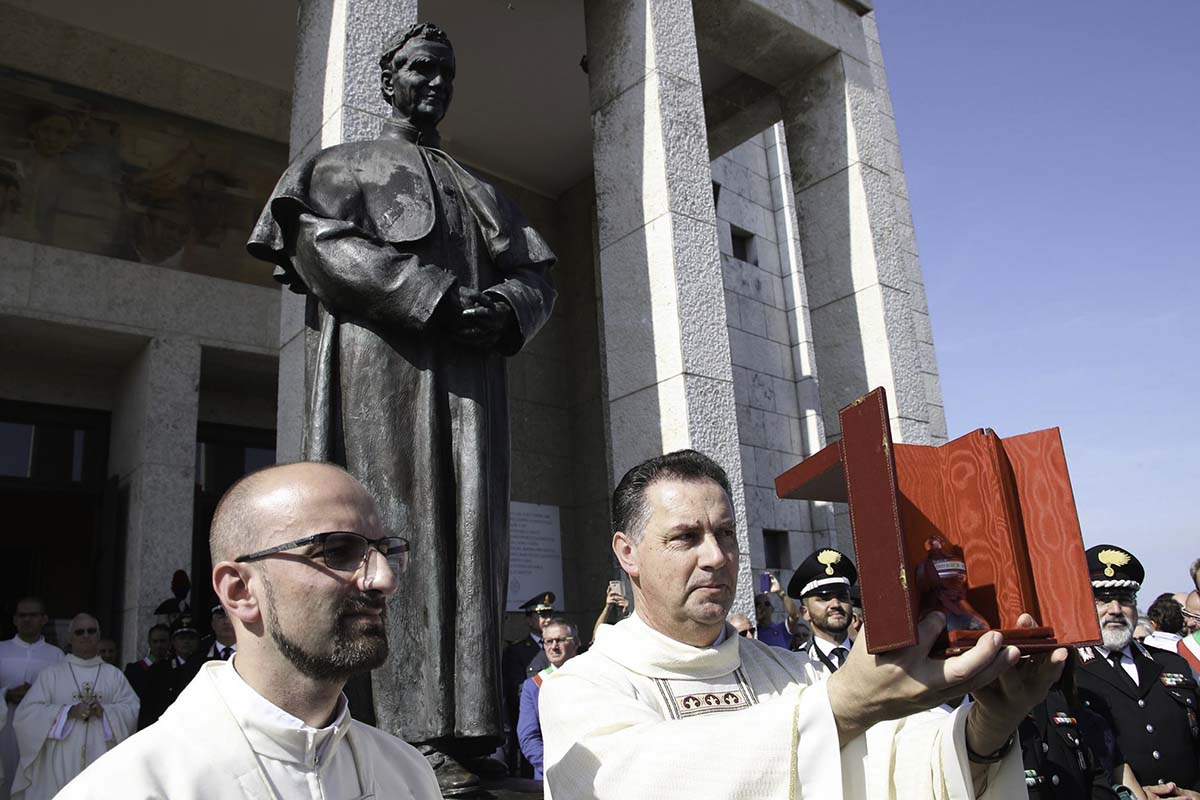 01 - Castelnuovo Don Bosco, Italy - August 2017 - On August 16, at the Basilica del Colle Don Bosco, the Rector Major, Fr Ángel Fernández Artime, presided over the solemn Eucharist for the relocation of the relic of Don Bosco, stolen and recovered last June. At the ceremony, the civilian and military authorities involved in the recovery were present. 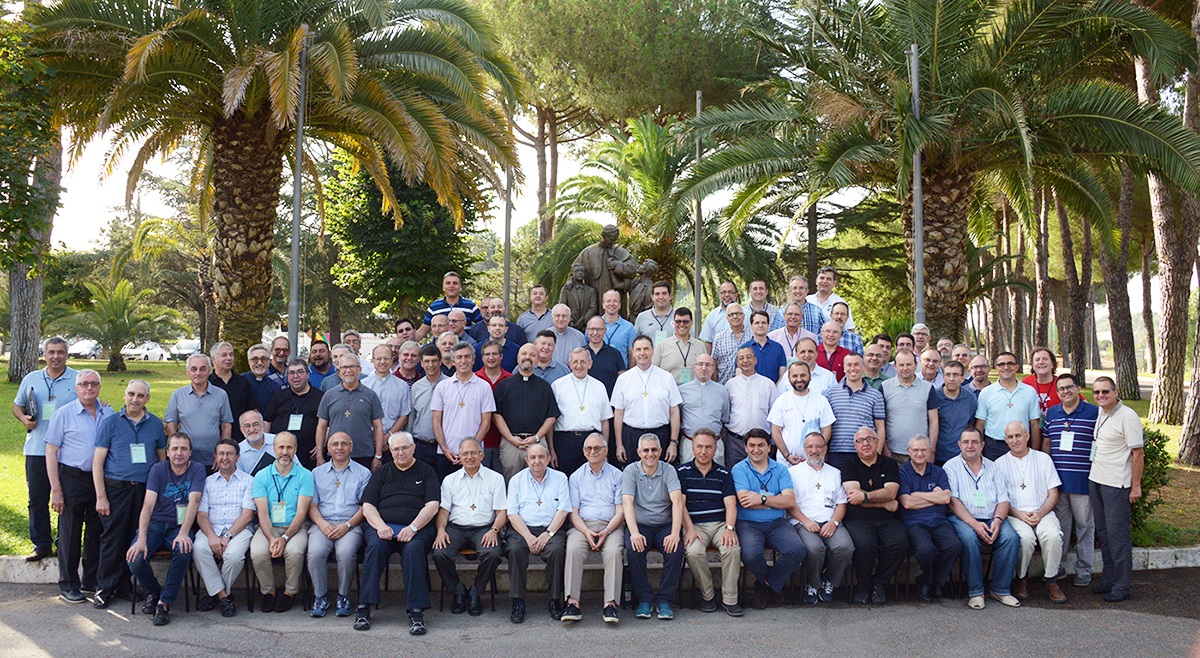 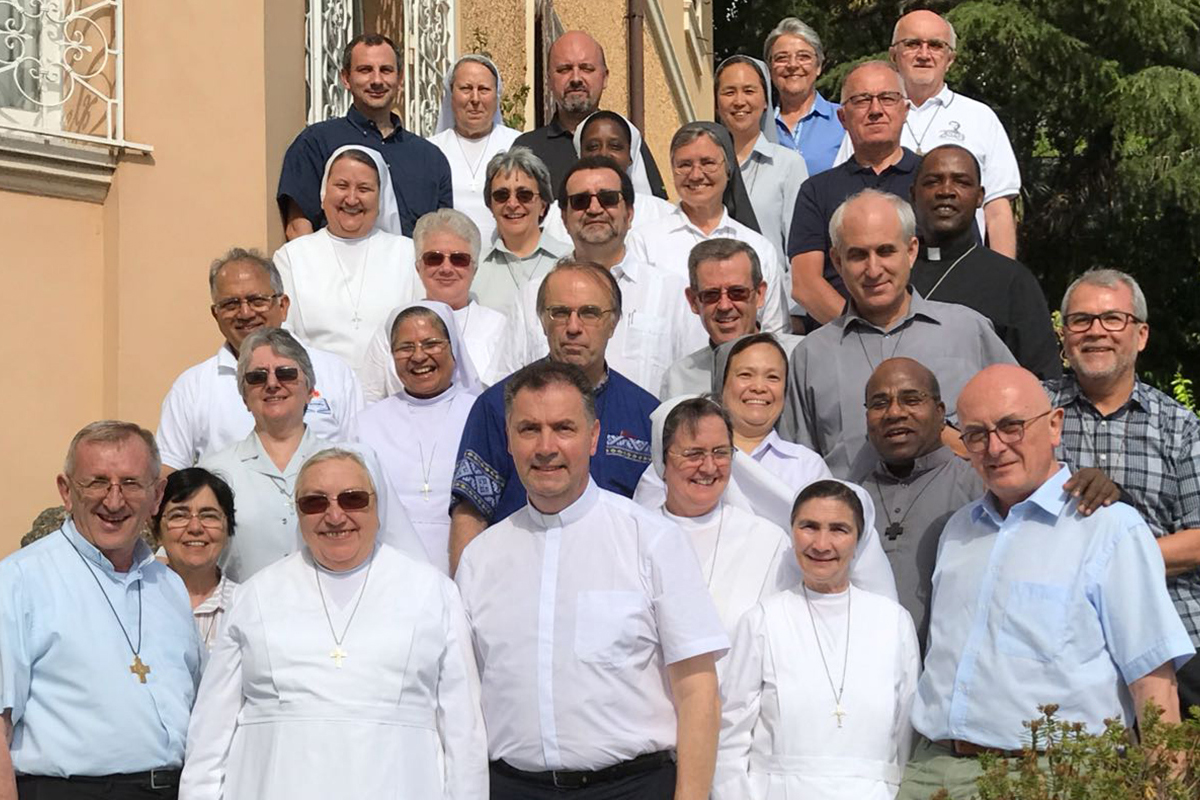 03 - Castel Gandolfo, Italy - July 2017 - The traditional summer meeting of the Salesian General Councils (SDB) and the Daughters of Mary Help of Christians (FMA) took place on July 24 at FMA headquarters in Castel Gandolfo. 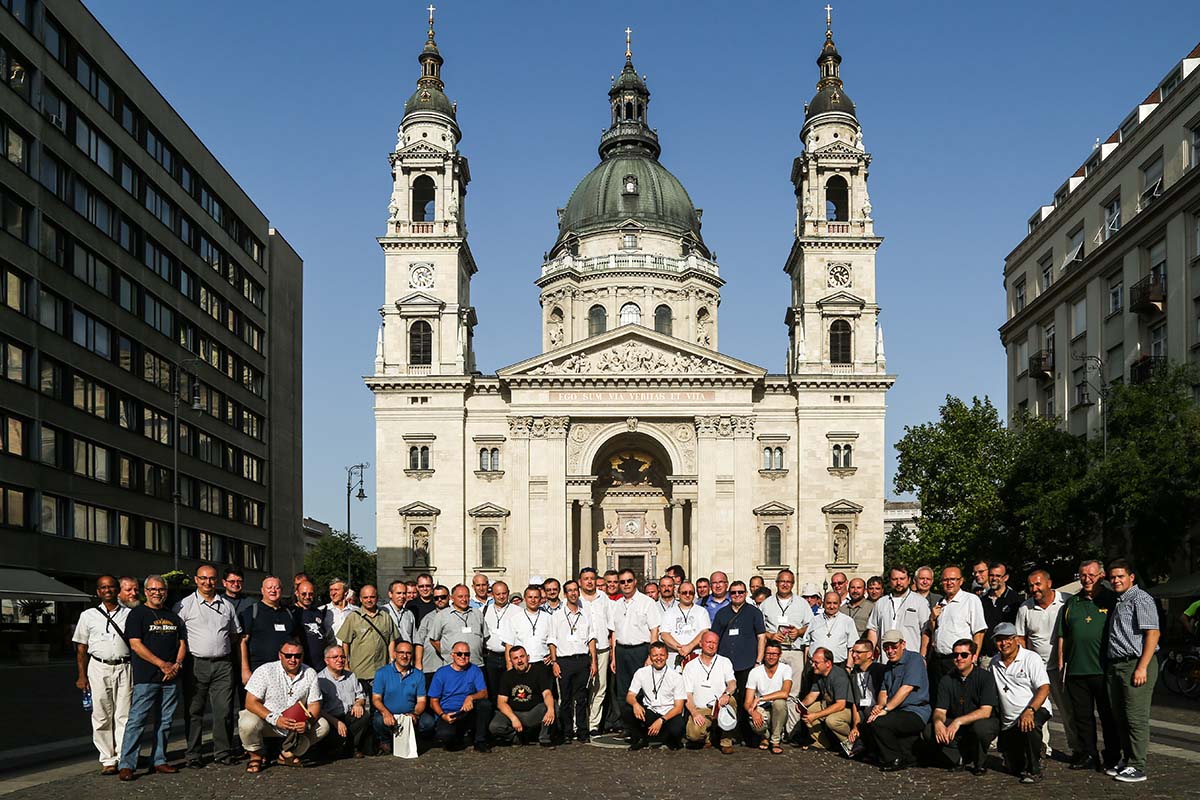 04 - Esztergom, Hungary - August 2017 - The Team Visit of the North-Eastern Europe region met at the St Adalbert Center in Esztergom from 7 to 12 August. 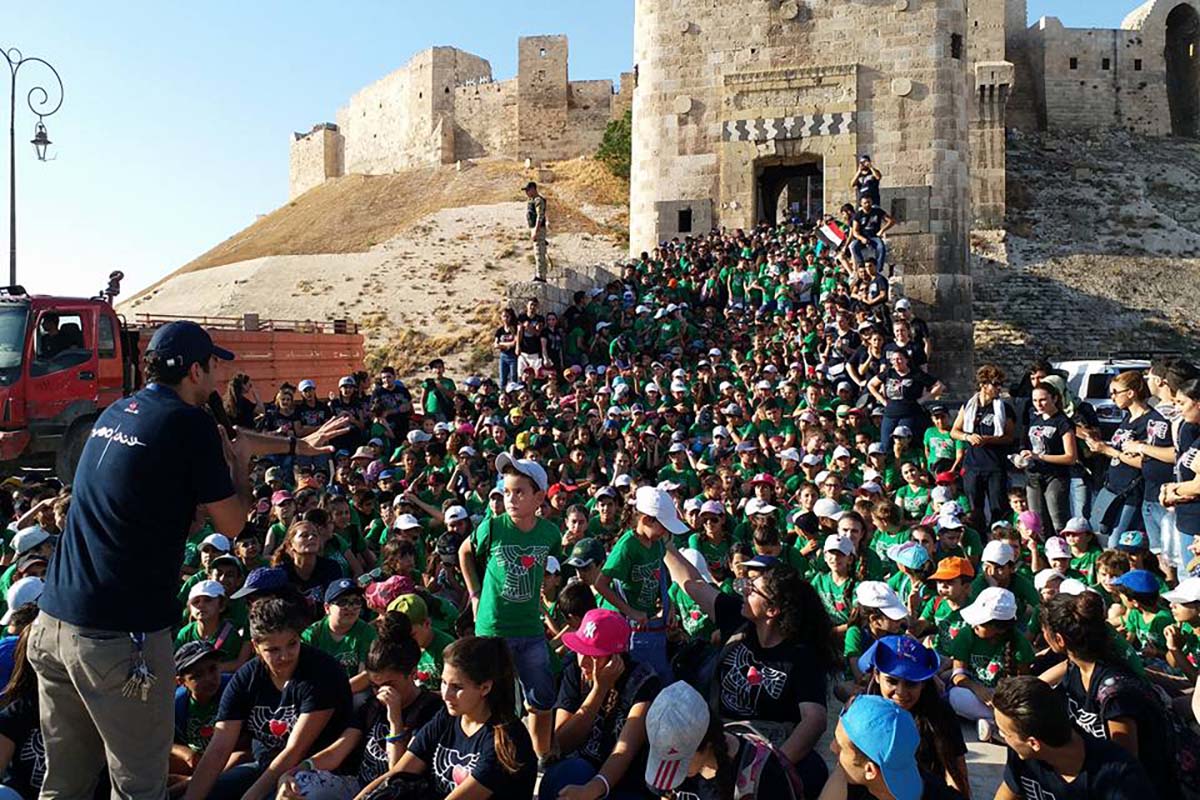 05 - Aleppo, Syria - July 2017 - On July 5, about 400 youths from Aleppo's Salesian oratory were accompanied on a visit to the Citadel of Aleppo, the most famous urban monument, located on a hill in the historic center. 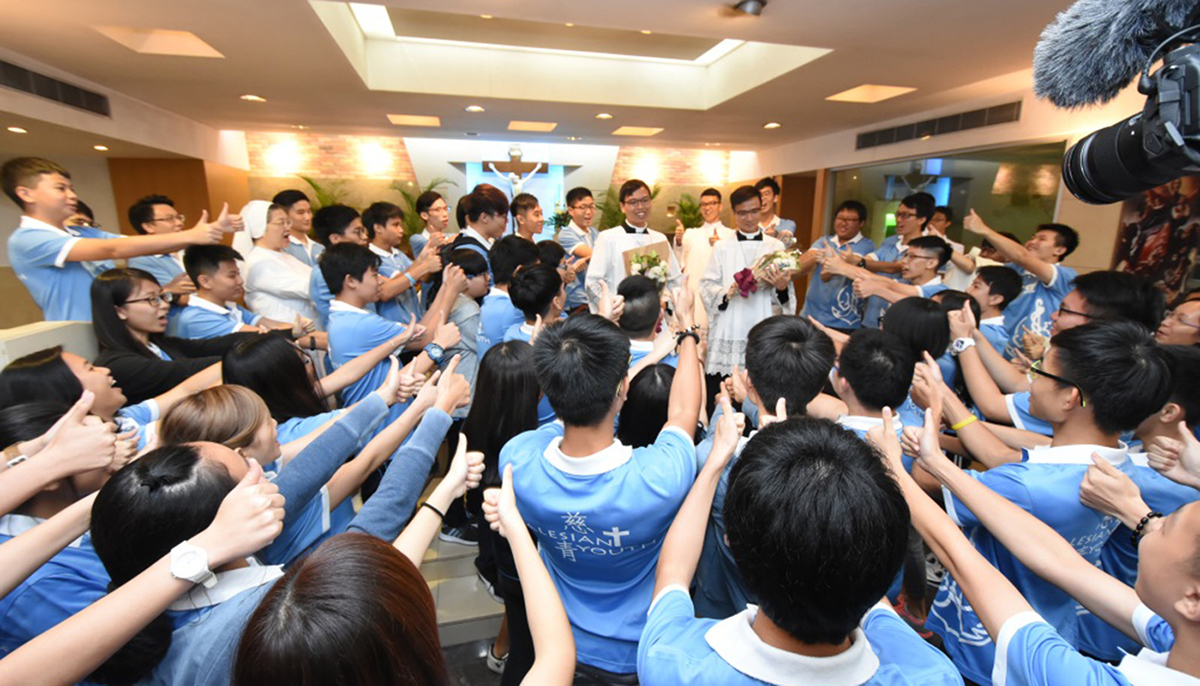 06 - Hong Kong - August 2017 - On the day of the 202th anniversary of Don Bosco's birth, the Salesian Family celebrated the perpetual vows of two Salesian clergy Leung Po Tak Anthony and So Ming Hong Peter. The Eucharist was celebrated by Cardinals Joseph Zen, SDB, and John Tong - both bishops emeritus of Hong Kong - and the Provincial, Fr Lanfranco Fedrigotti. 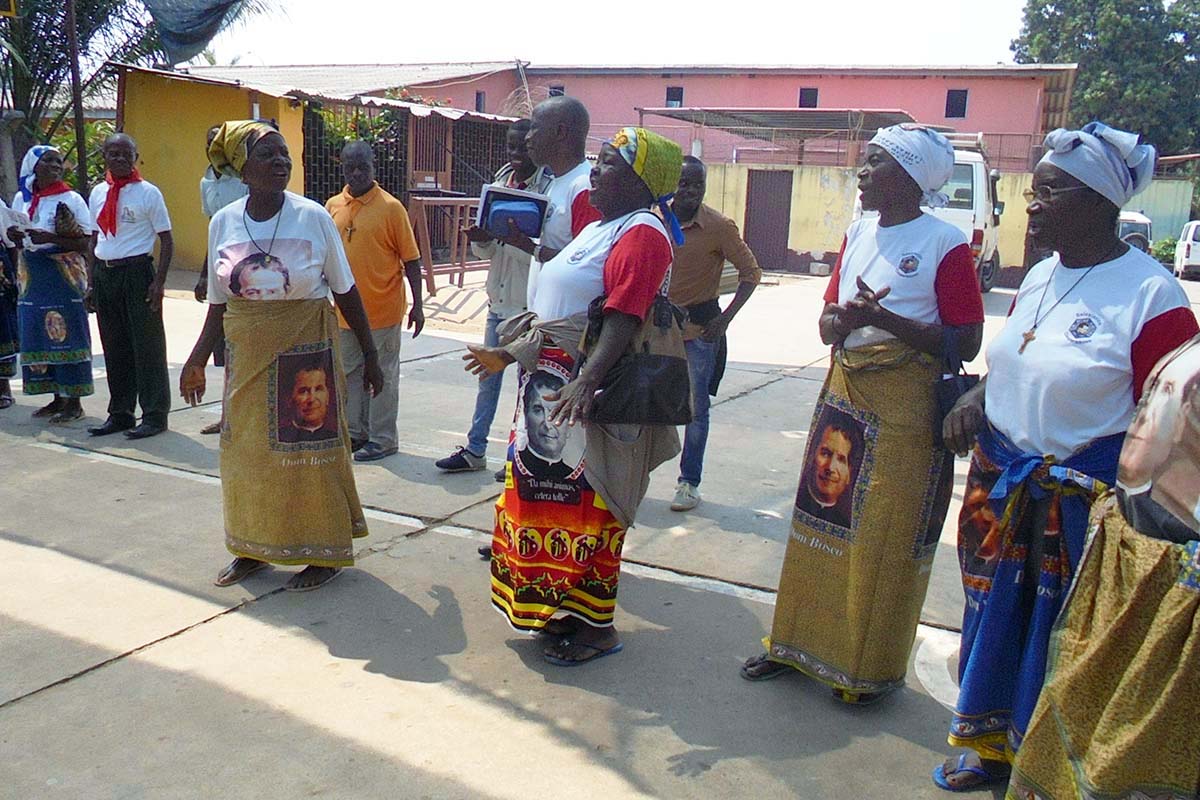 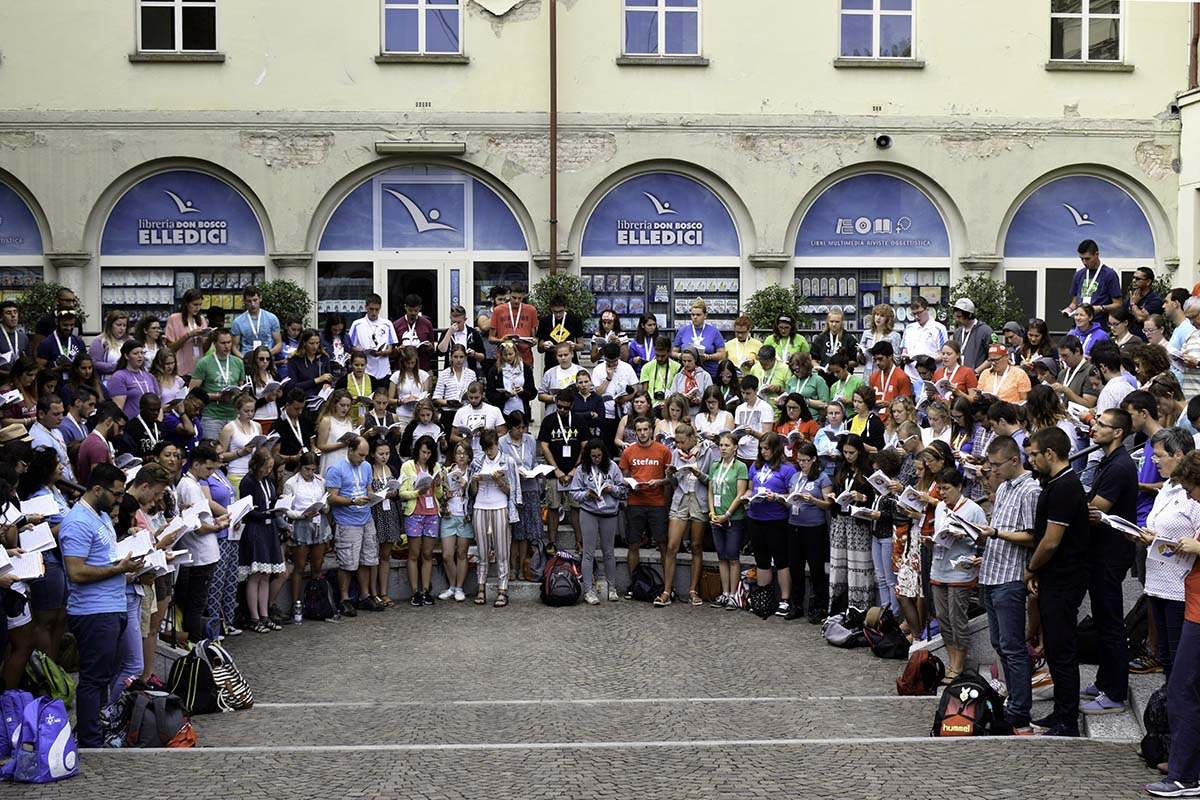 08 - Castelnuovo Don Bosco, Italy - August 2017 – Revitalizing oneself of the spirit of Don Bosco to then transmit it to one peers: from 13 to 16 August, this was the experience of about 250 young animators of the Salesian Youth Movement (SYM) of Europe and the Middle East, within the "Confronto SYM 2017."
Tweet