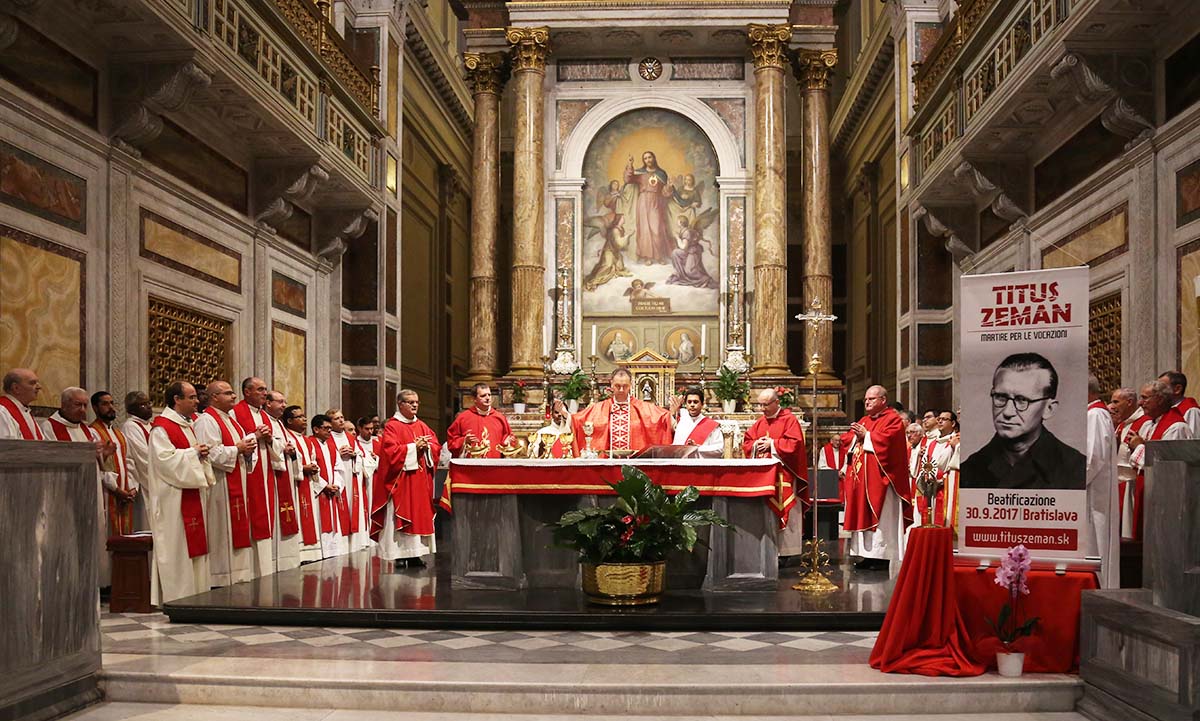 01 - Rome, Italy - October 2017 - On 10 October Fr Ángel Fernández Artime, Rector Major, presided at the thanksgiving Mass for the beatification of Fr Titus Zeman, SDB, in the Basilica of the Sacred Heart, where on 7 March 1938 the young Zeman made his perpetual vows. 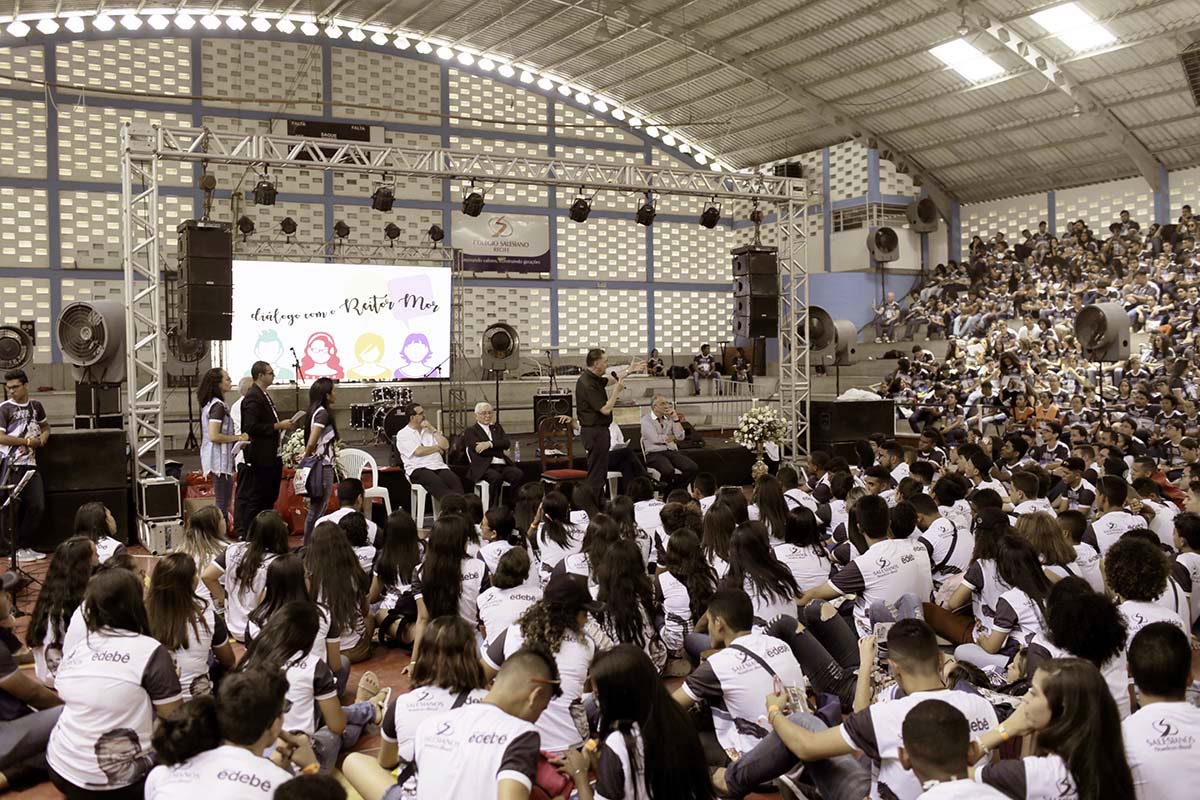 02 - Recife, Brazil - October 2017 - From October 20 to 27 the Rector Major made his Animation Visit to the Recife Province accompanied by his secretary, Fr Horacio López, and by Fr Natale Vitali, Councilor for the America South Cone Region. 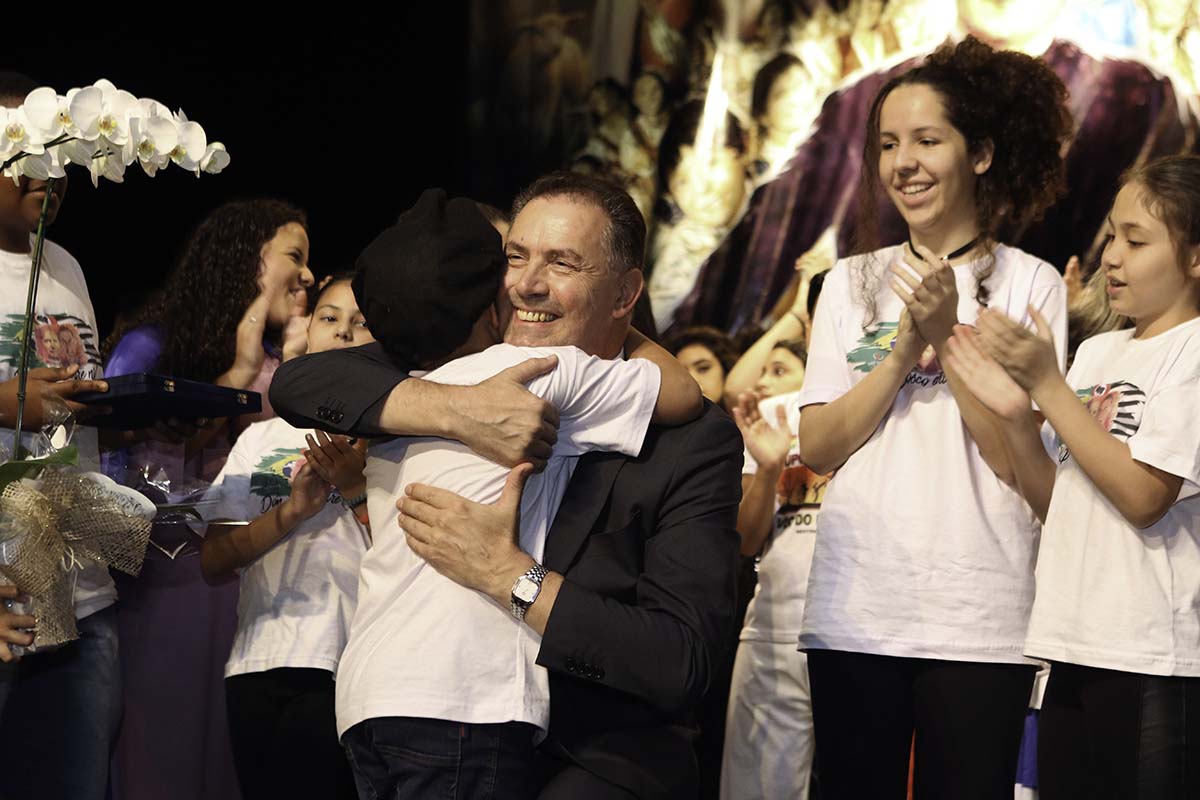 03 - São Paulo, Brazil - October 2017 - From 14 to 20 October the Rector Major made his Animation Visit to the Province of São Paulo, accompanied by his secretary, Fr Horacio López, and by Fr Natale Vitali, Councilor for the America South Cone Region. 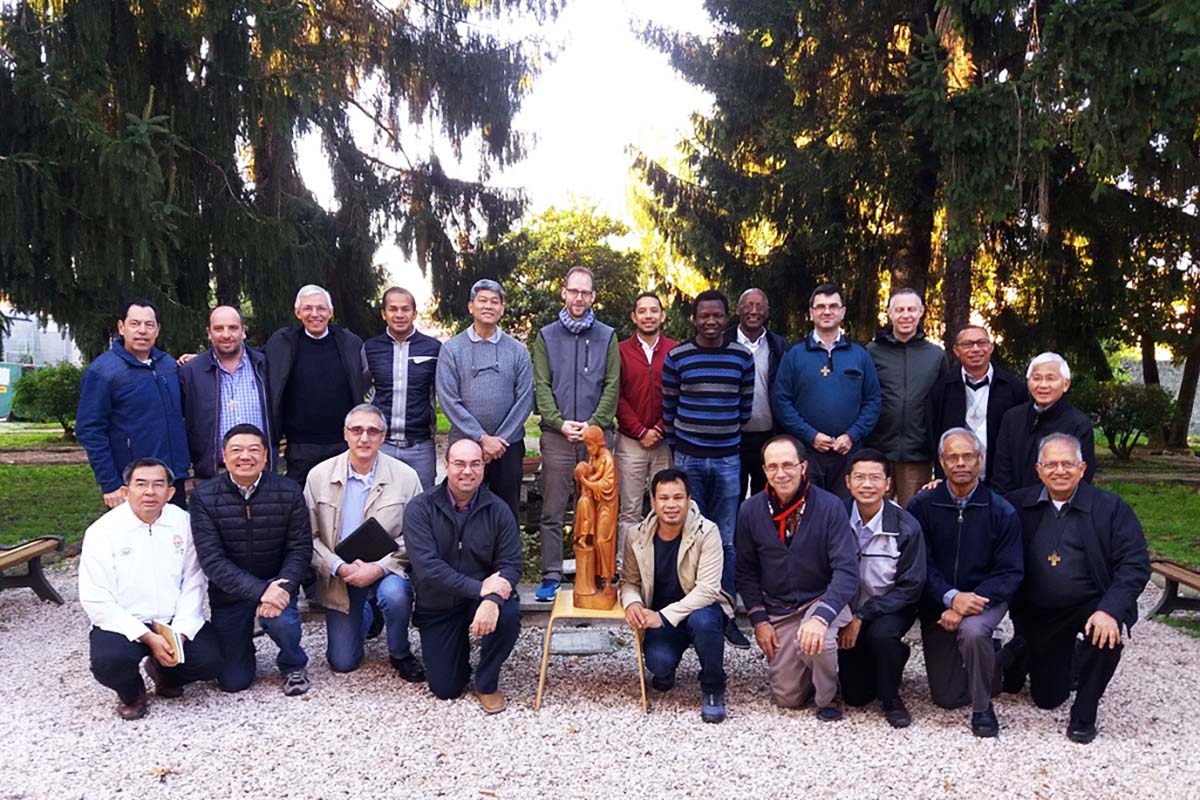 04 - Genzano di Roma, Italy - October 2017 - From 12 to 15 October a special meeting of the Salesians involved in the Formation Course for Salesian Coadjutor Brothers took place with the participation, among others, of Fr Andrea Bozzolo of the Faculty of Theology of the Turin-Crocetta UPS. Among the 23 participants from 4 continents were Fr. Ivo Coelho, General Councilor for Formation, and Mr. Jean-Paul Muller, Economer General. 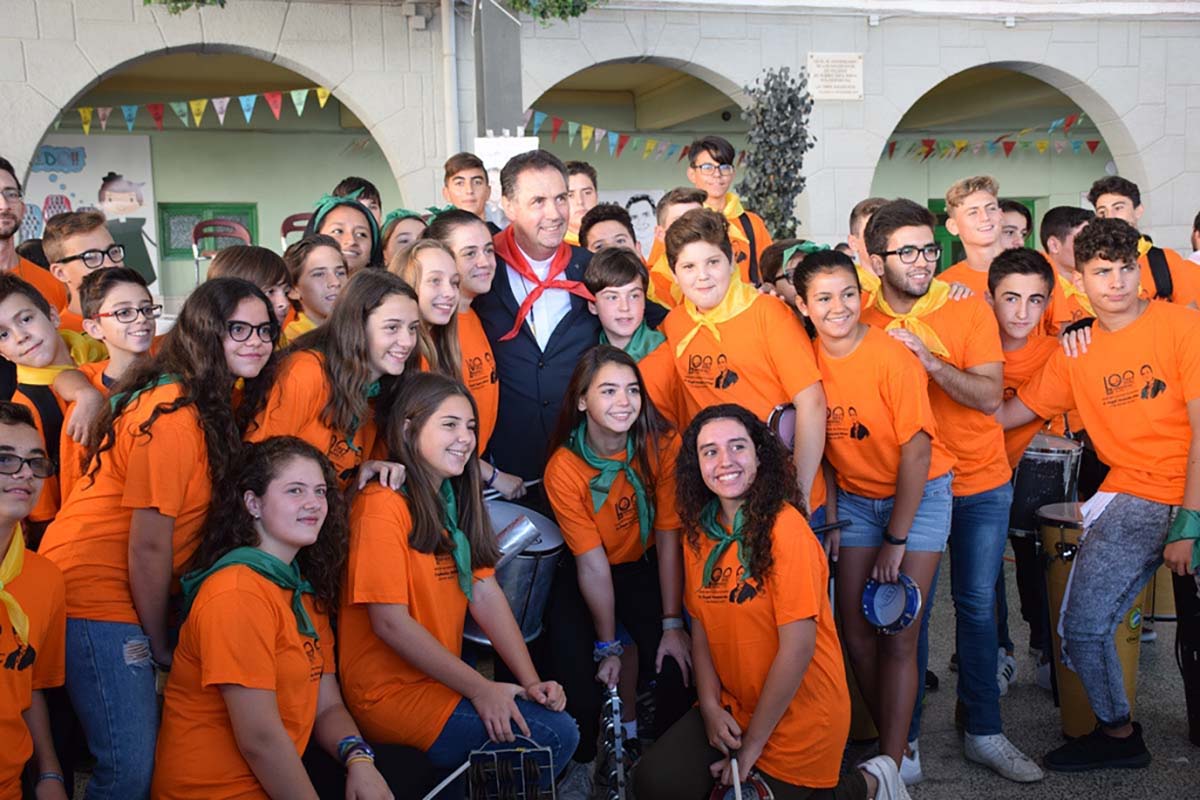 05 - Villena, Spain - October 2017 - On 7 October Fr Ángel Fernández Artime visited Villena for the celebrations of the Salesian center's first century in the city. 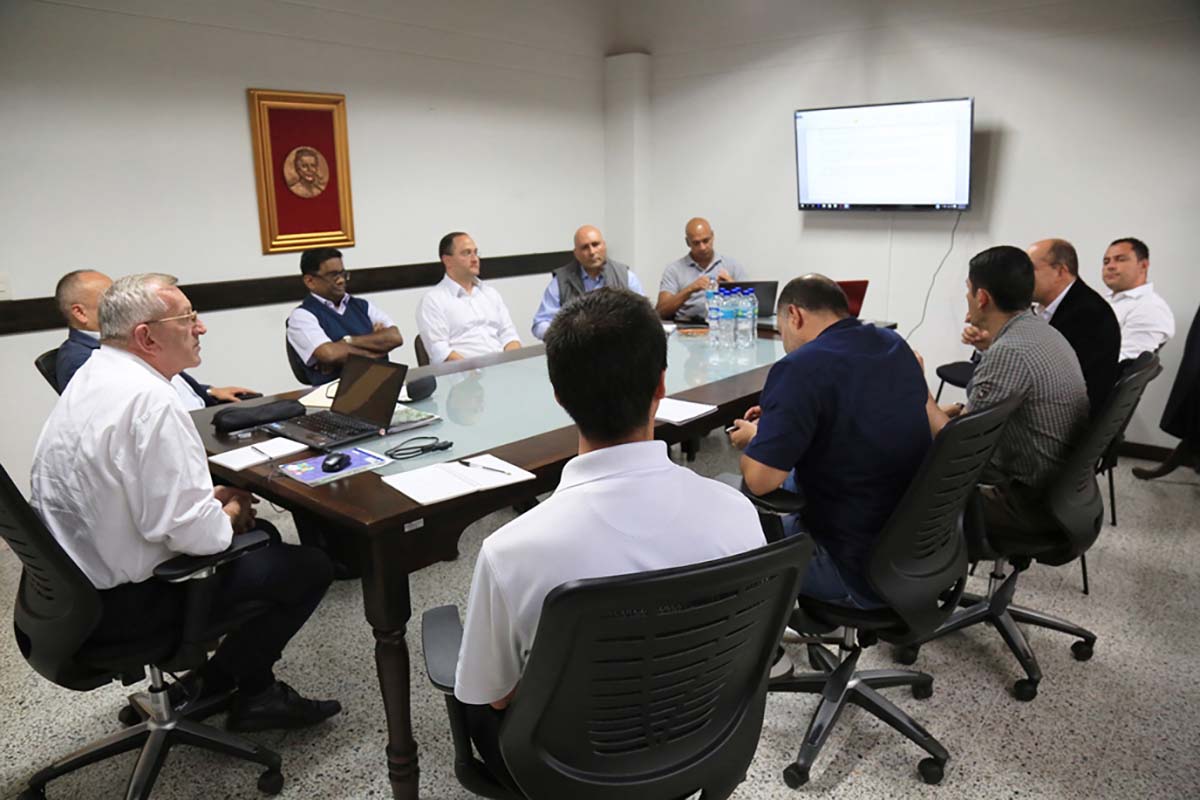 06 - Medellín, Colombia - October 2017 - On 26 October the visit of the Vicar of the Rector Major, Fr Francesco Cereda to the Medellín Province began; it centered on two aspects: the Rector Major's letter concerning the Extraordinary Visit of 2016, and the reconfiguration of the Congregation and Provinces. 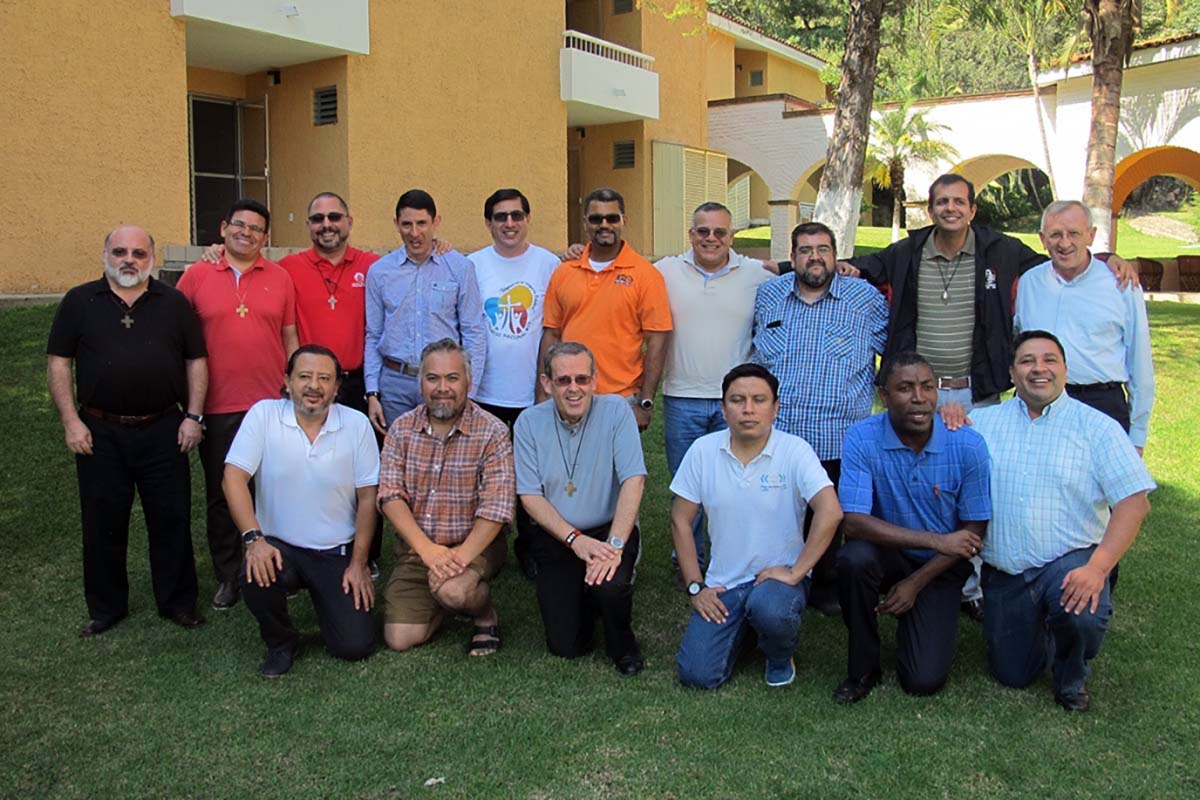 07 - Amatitán, Mexico - October 2017 - From 17 to 21 October the Provincial Delegates for Youth Ministry in the Interamerica Region met, coordinated by Fr Fabio Attard, General Councilor for Youth Ministry, and Fr Daniel García, member of the Dicastery. Also present: Fr Francesco Cereda, Vicar of the Rector Major, who took part in the meeting of the Provincials. 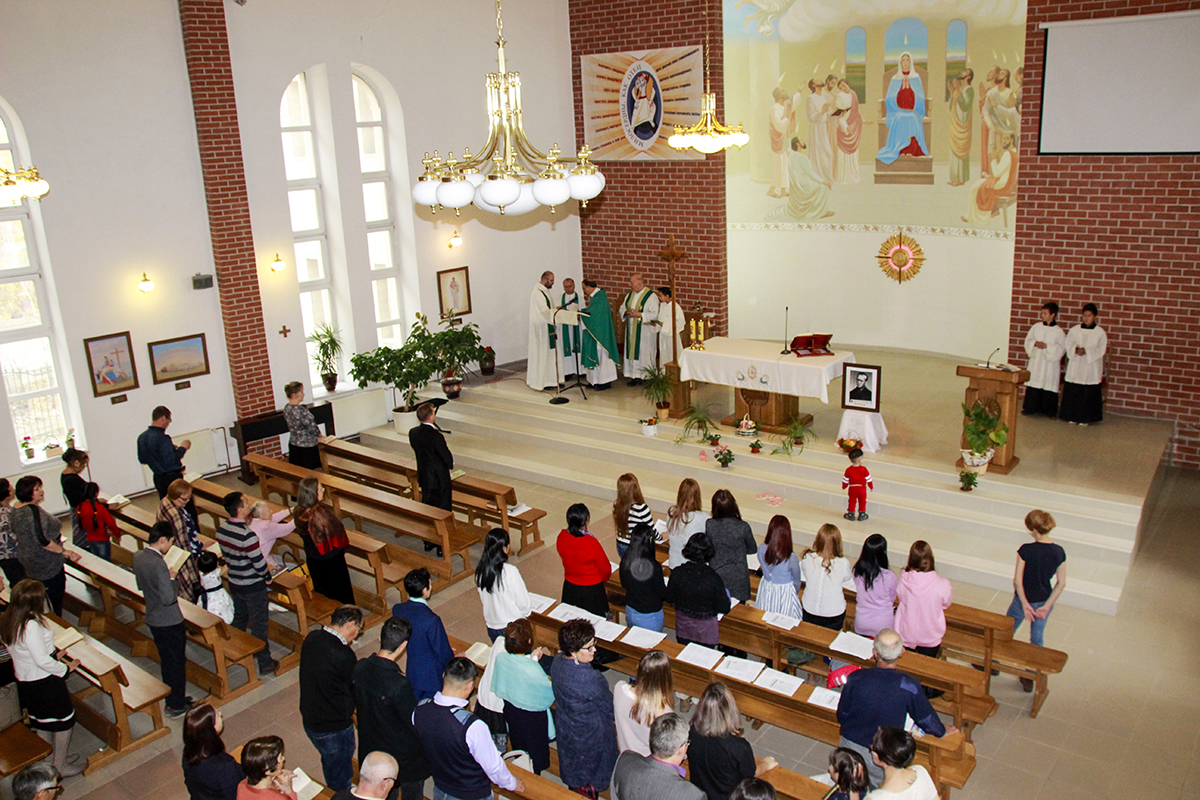 08 - Yakutsk, Russia - October 2017 - In the church of the Holy Spirit, the missionaries of the Yakutsk community, in Siberian Russia, celebrated the 25 years of the Salesian mission's presence. With 150 people, Catholic and non-Catholics, attending, the celebration of the anniversary began with the Eucharist presided.
Tweet