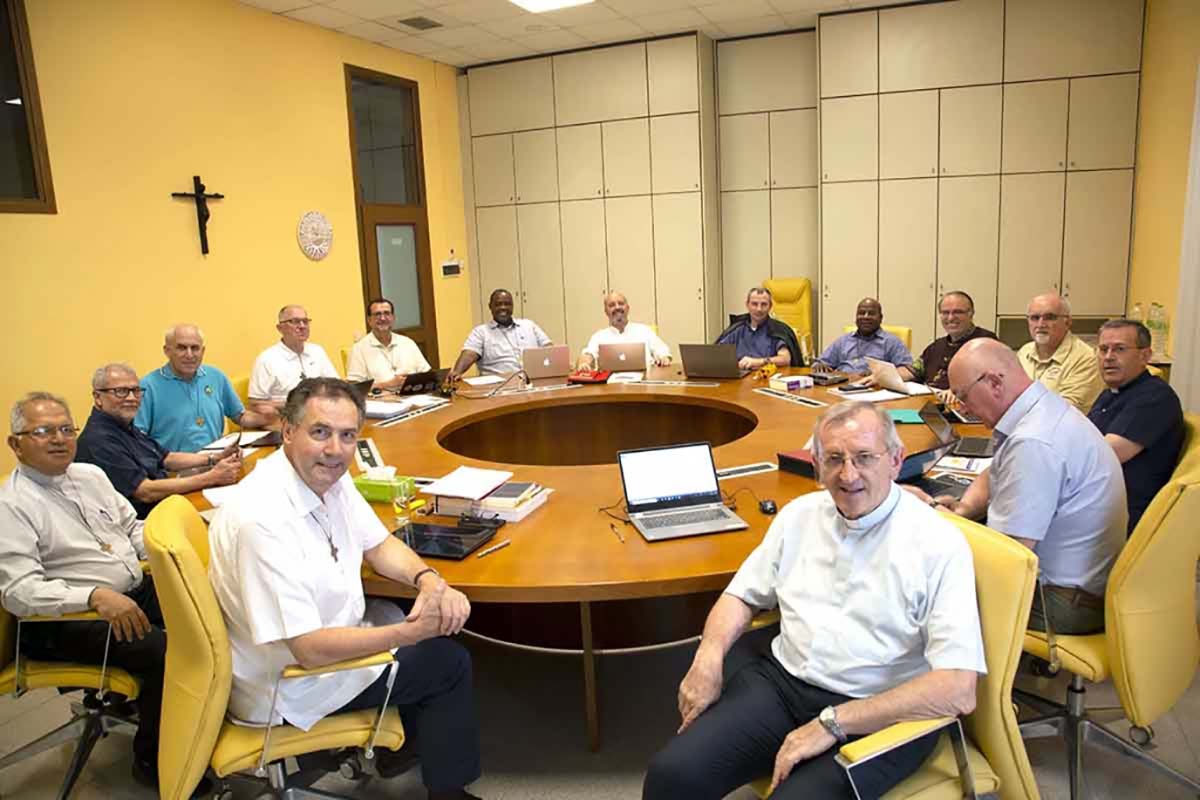 01 - Rome, Italy - July 2019 - On 26 July, the General Council's summer session ended. It worked on and approved the new Formation document; on the 28th General Chapter; and they reviewed the Extraordinary Visits carried out in 10 Provinces. Also, 5 Provincials and 26 Provincial Councilors were appointed. 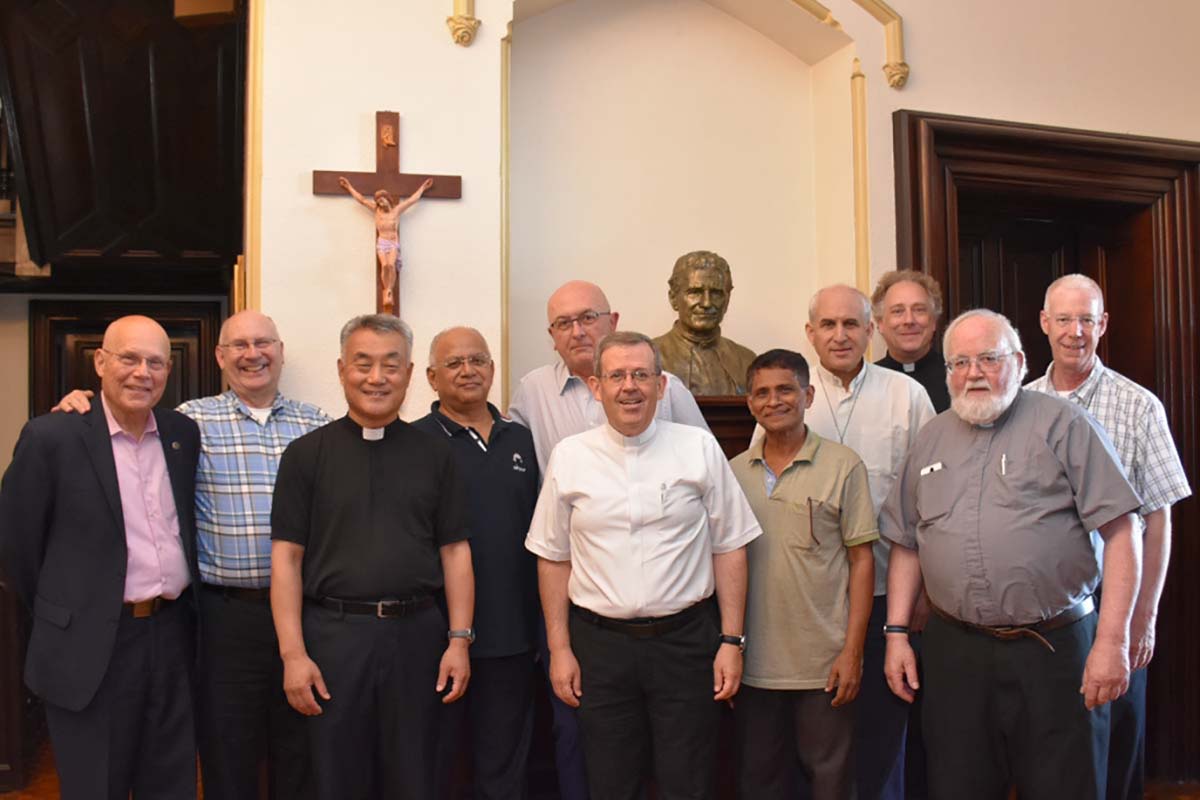 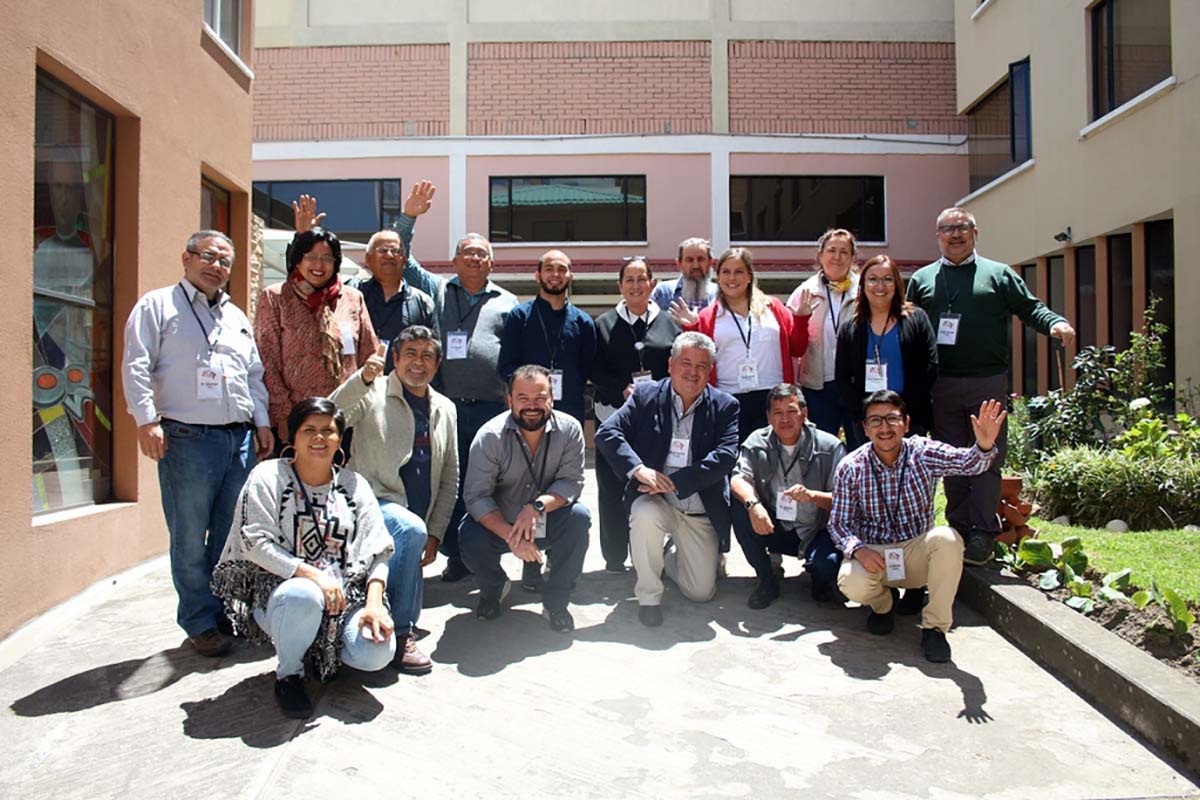 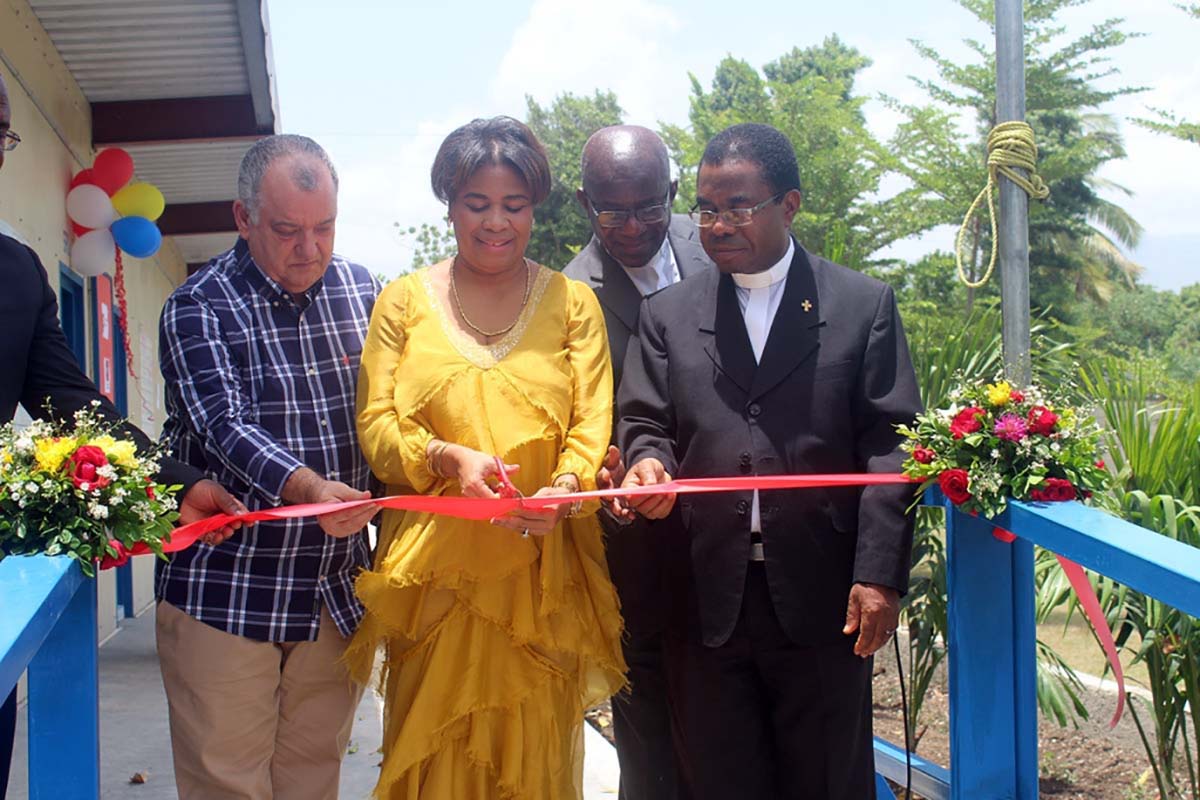 04 - Port-au-Prince, Haiti - July 2019 - The Salesians of the Haiti Vice Province, in agreement with the Haitian State, signed a memorandum of understanding and inaugurated, on 10 July, the "Normal Technical School", which shall train the formators of the technical-vocational institutes. With this inauguration an important first step foward is taken in the history of vocational training in Haiti. 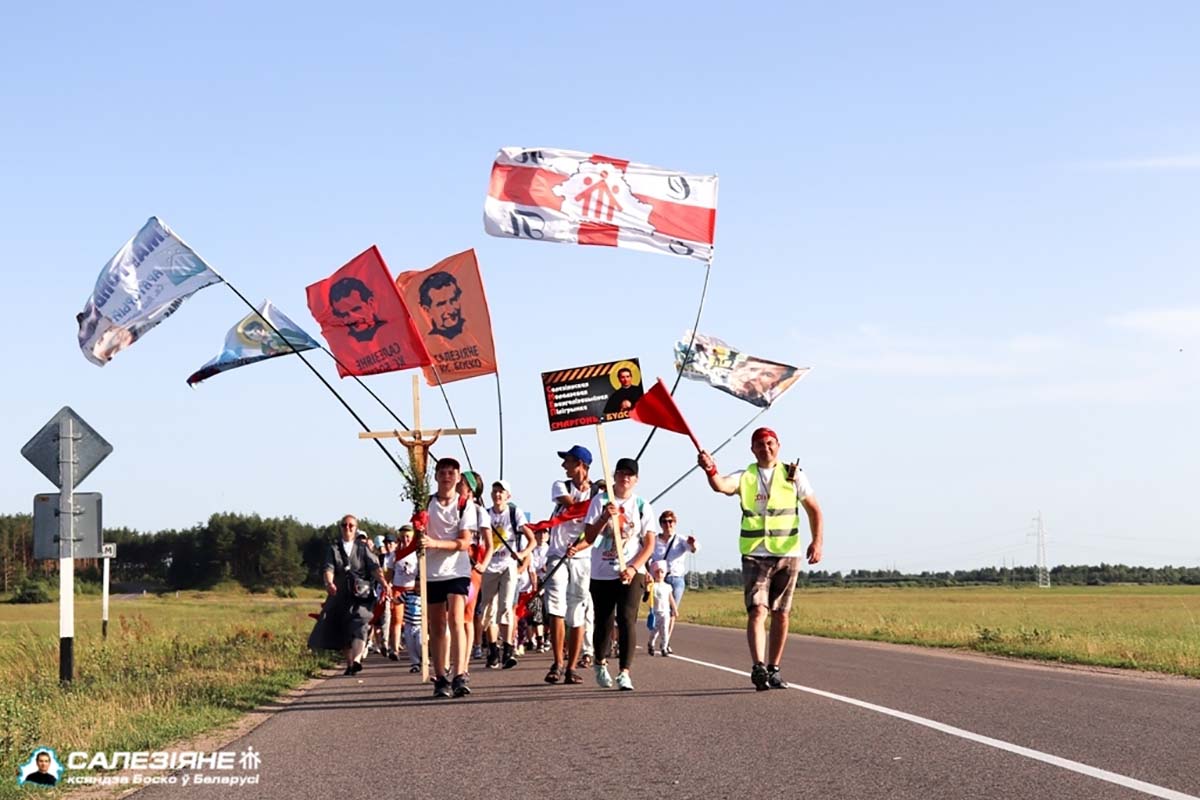 05 - Budslau, Belarus - July 2019 - This year, the traditional Salesian Youth Evangelization Pilgrimage from Smorgon to the Marian Shrine of Budslau, now in its 20th edition, took place from 30 June to 5 July. Over 130 young pilgrims, including a group from the Salesian oratory in Moscow, participated. 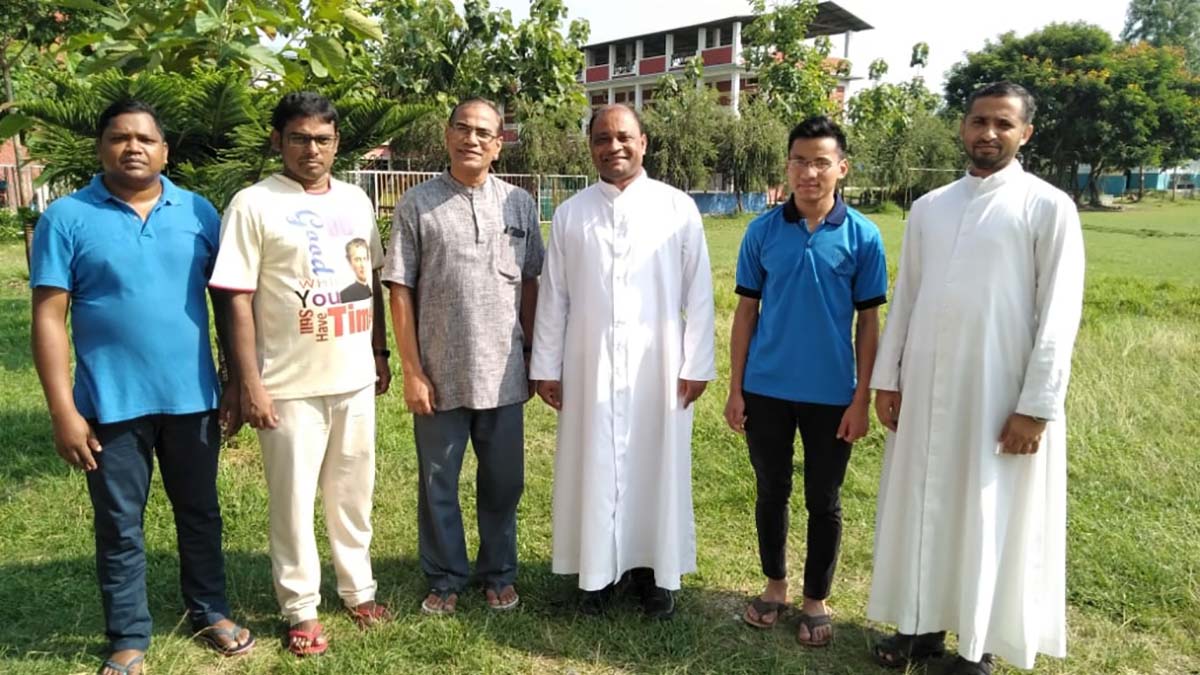 06 - Nepal - July 2019 - The Salesian community in Nepal has three centers, serves two schools and welcomes about 1,600 students. There is also a parish and an aspirantate. Salesian schools in Nepal are particularly appreciated and are considered a model for inspiration. On 4 July, in Jhorahat Biratnagar, in the district of Morang, the first street named after Don Bosco in Nepal was inaugurated. 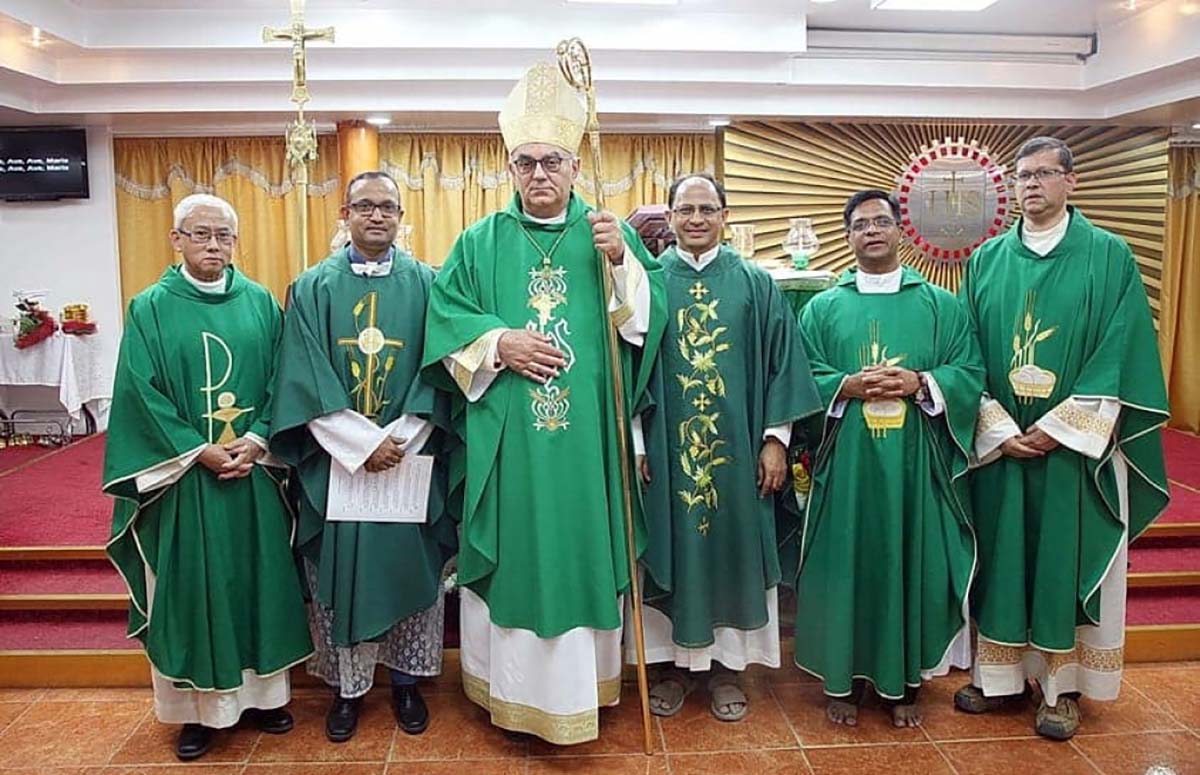 07 - Salmiya, Kuwait - 20 July 2019 - Mons. Camillo Ballin, Apostolic Vicar of Northern Arabia, presided over the installation of Fr Dominic Sequeira, SDB, as pastor of the church "St. Teresa of the Child Jesus". The Salesian presence in Kuwait was canonically erected in 2004 and depends on the Province of India-Mumbai. It is animated by 5 Salesians and has a school with 2,000 students, a youth pastoral center, an oratory and the parish. 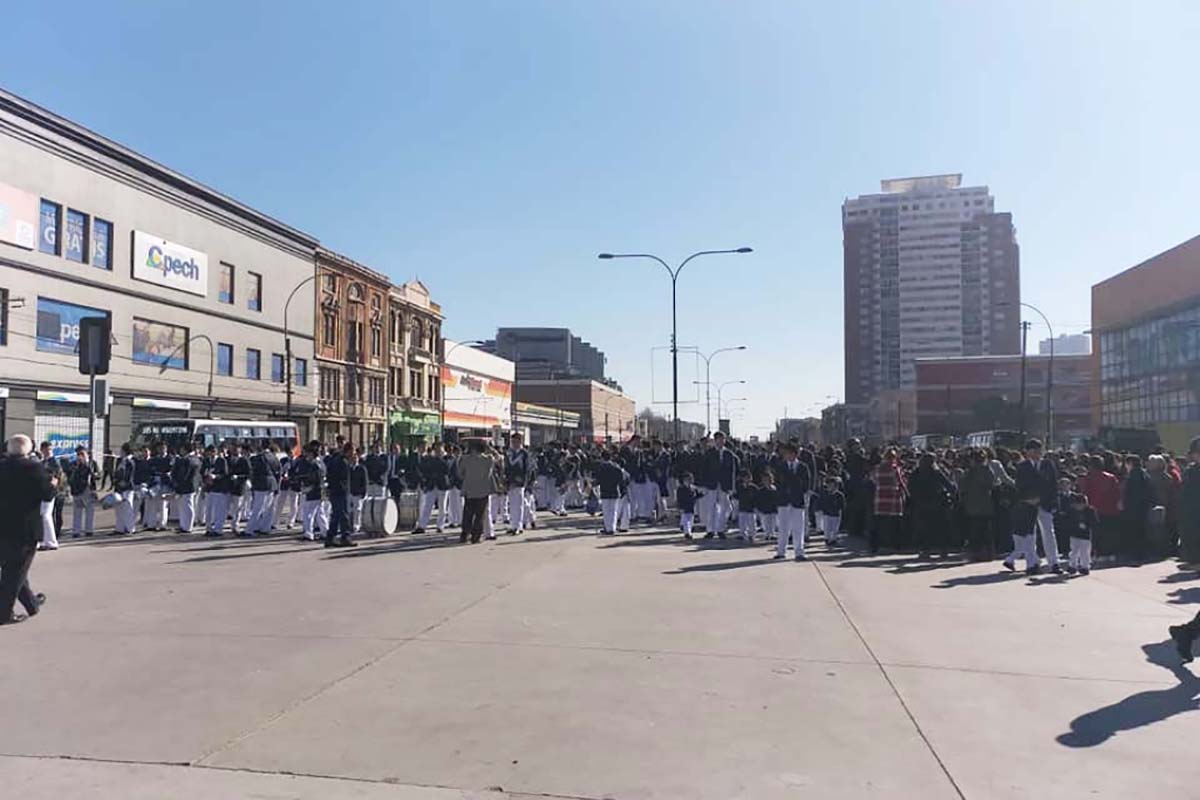