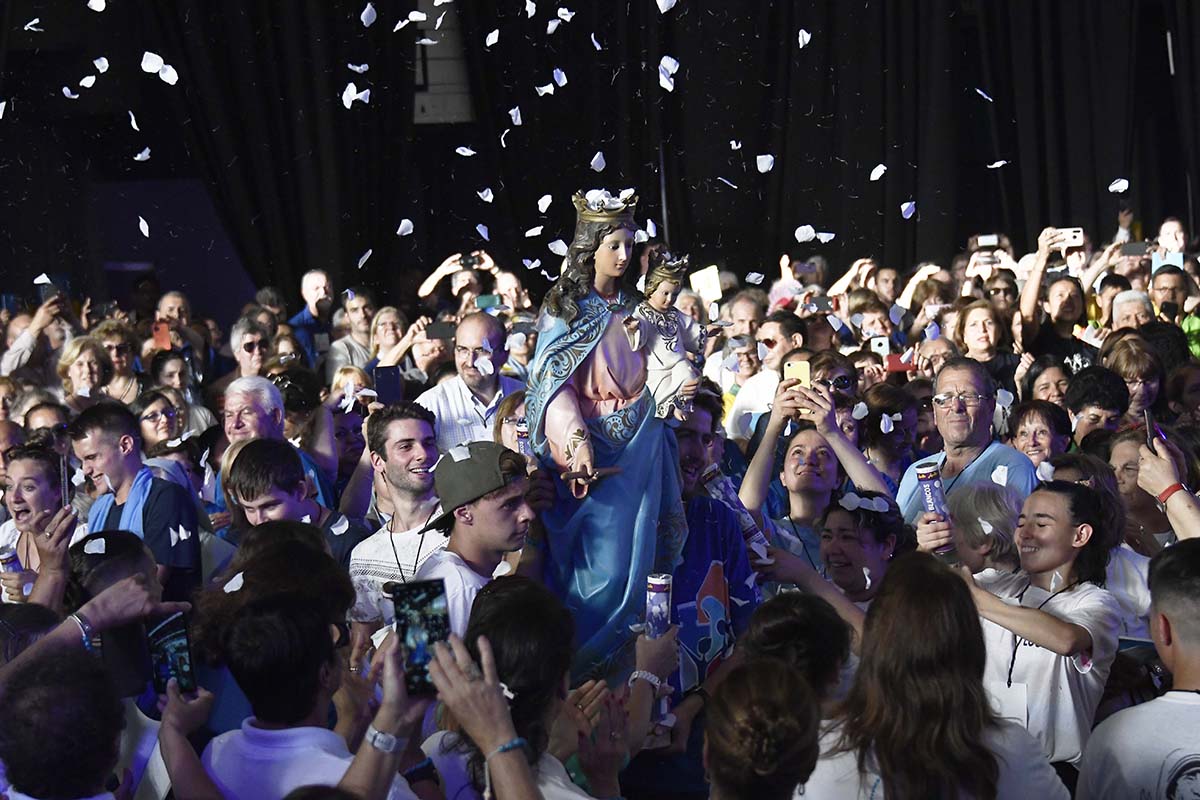 01 - Buenos Aires, Argentina - November 2019 - From 7 to 10 November, the VIII International Congress of Mary Help of Christians was held, presided by the Rector Major, Fr Á.F. Artime, and Fr Muñoz, his Delegate for the SF, Fr Cameroni, World ADMA Director, and Mother Reungoat, FMA Superior General. 1,200 people from 36 countries took part in the meeting, promoted by ADMA. 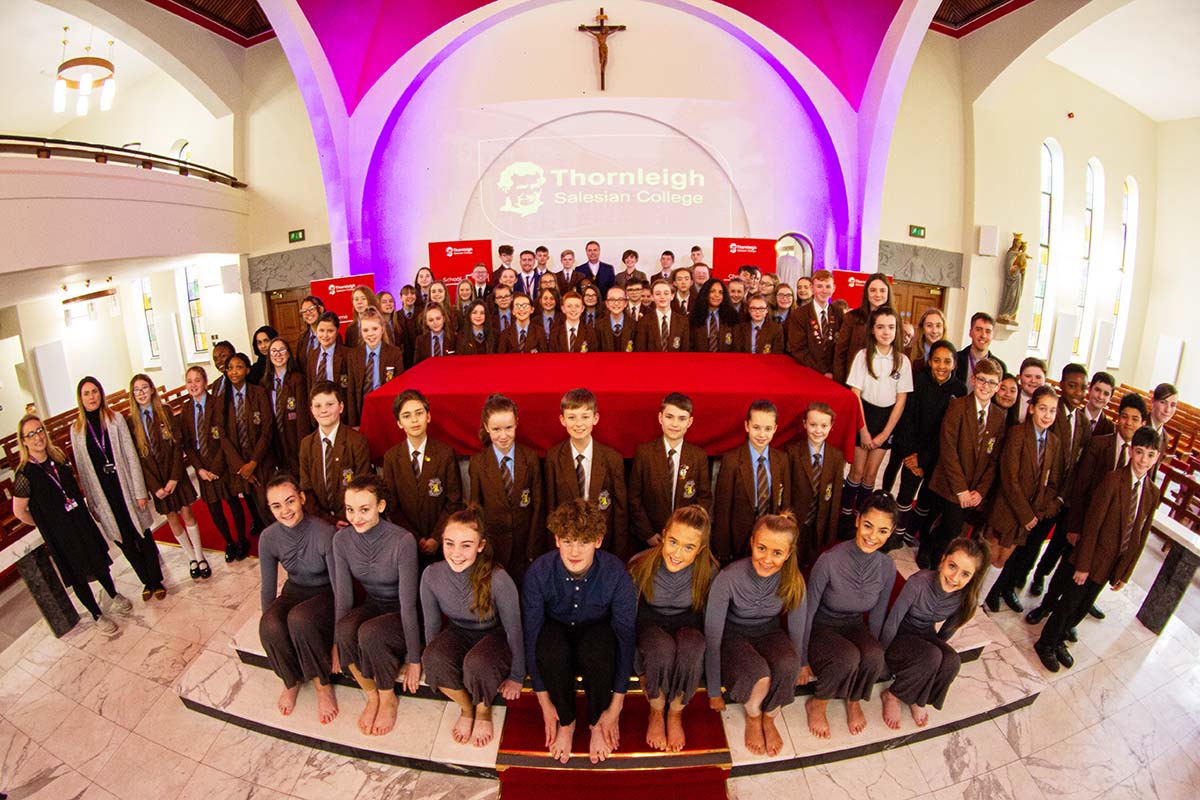 02 - Bolton, Great Britain - November 2019 - From 19 to 23 November, Fr Á.F. Artime, Rector Major, made his Animation Visit to the Salesian Province of Great Britain (GBR). With this visit, the Rector Major fulfilled his wish to visit all the Congregation's Provinces and Vice Provinces during his mandate. 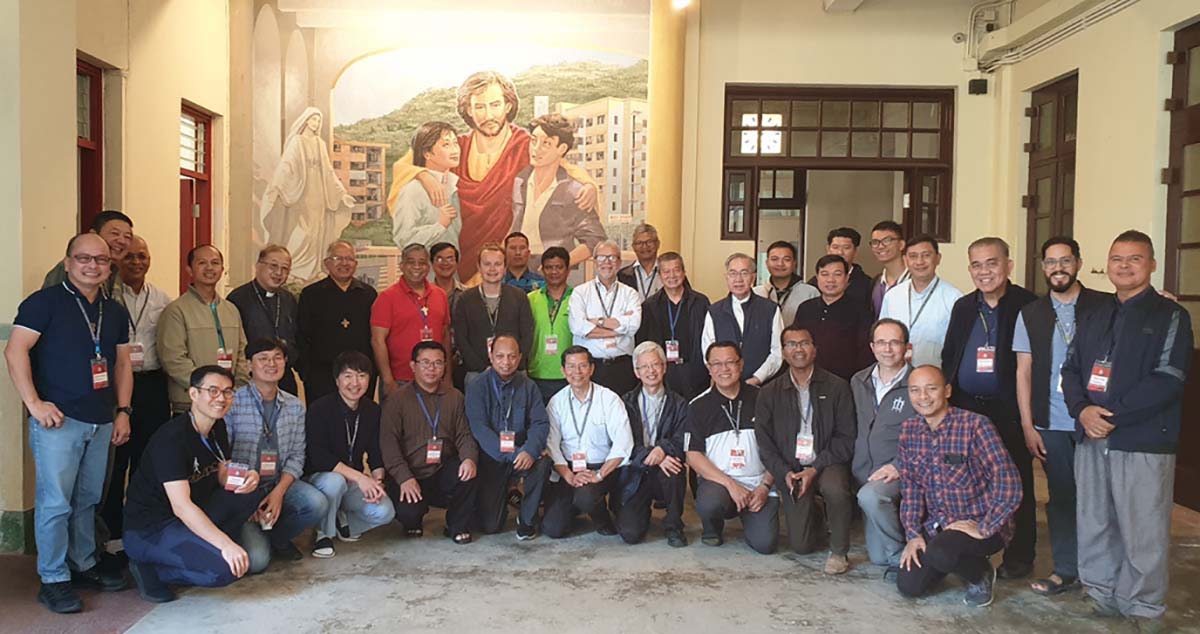 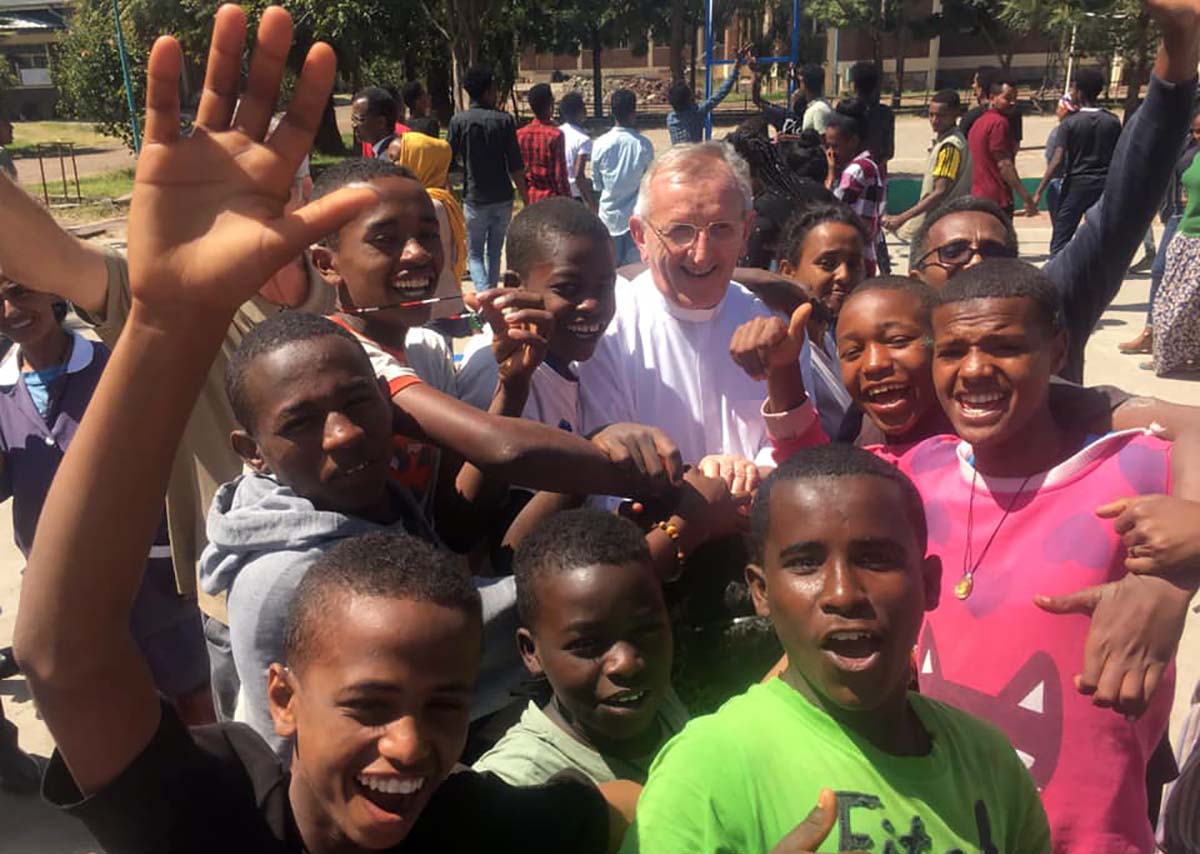 05 - Addis Ababa, Ethiopia - November 2019 - From 4 to 10 November, the Vicar of the Rector Major, Fr Francesco Cereda, embarked on an Animation Visit in the various works of the Salesian Vice Province of Africa Ethiopia (AET). 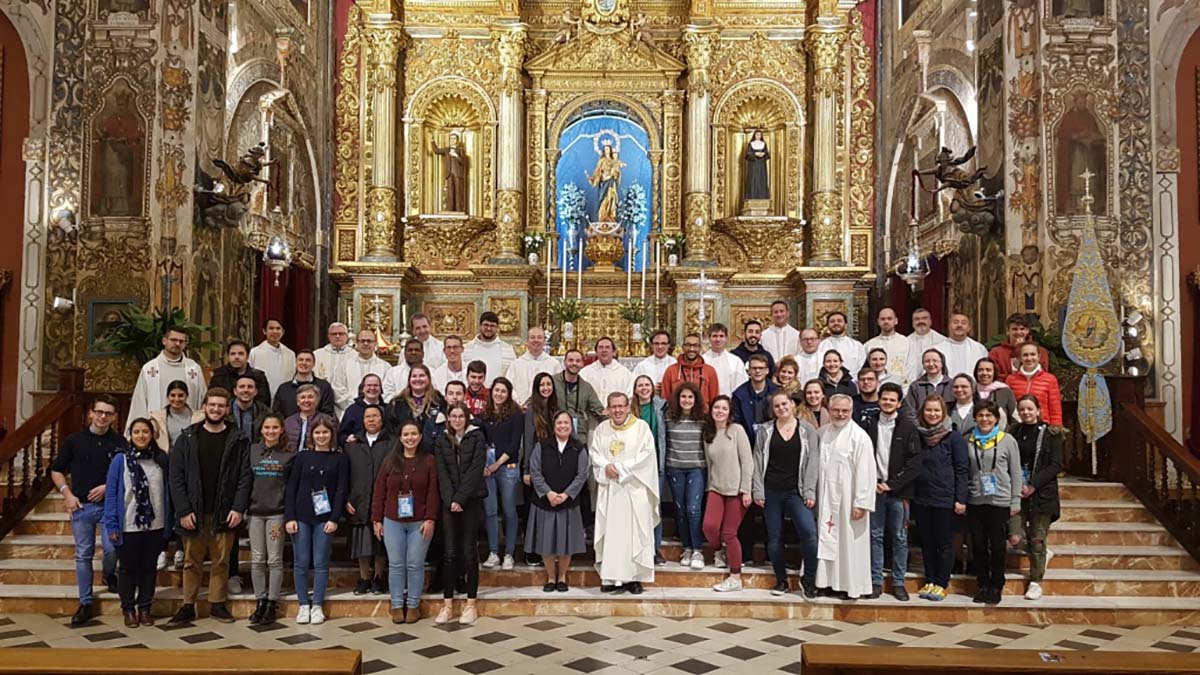 06 - Seville, Spain - November 2019 - From 22 to 24 November, the XV General Assembly of the Salesian Youth Movement in Europe and the Middle East was held with 60 participants from 17 countries and the presence of Fr Fabio Attard, SDB, and Sister Runita Borja, respectively General Councilors for Youth Ministry of the Salesians and of the Daughters of Mary Help of Christians. 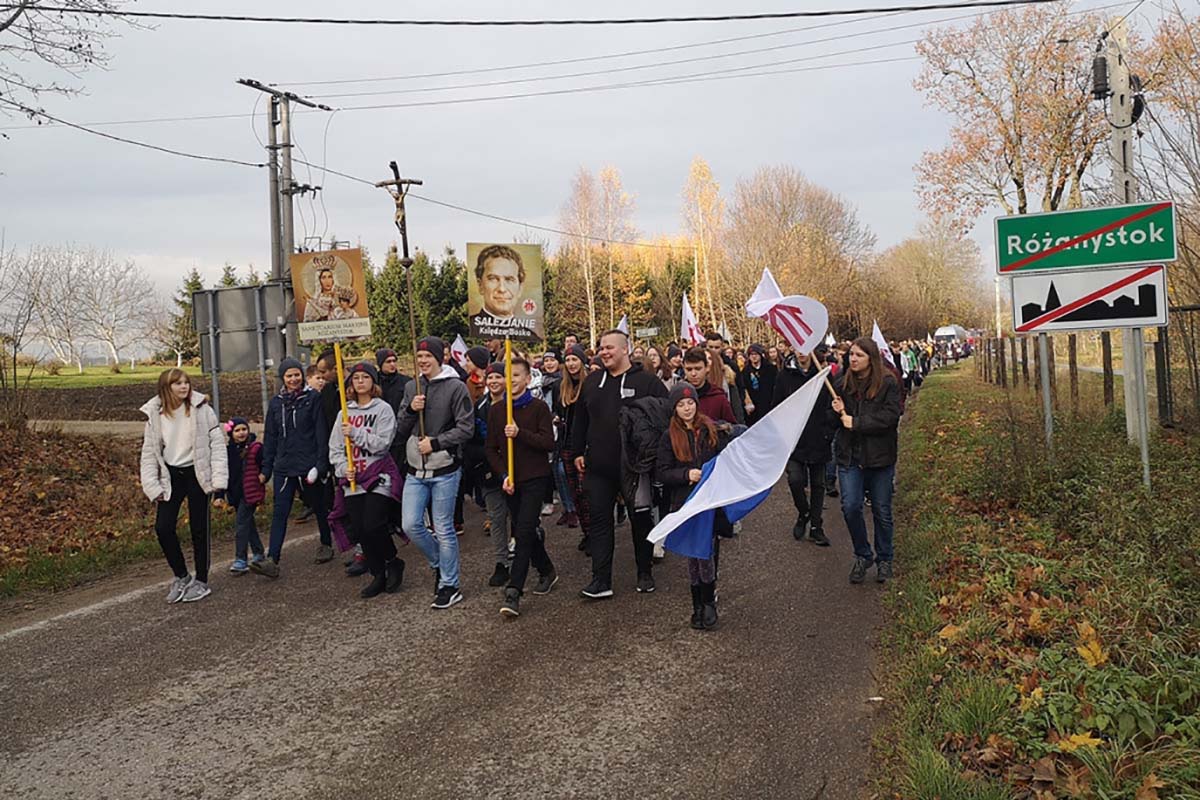 07 - Różanystok, Poland - November 2019 - On 10 November, the 100 years of the Salesian presence in Różanystok, in the Warsaw Province (PLE), were celebrated. Precisely on November 10, 1919, three Salesians first arrived in this village, located in the North-East of Poland, to begin the Salesian work and develop the charism of Don Bosco. 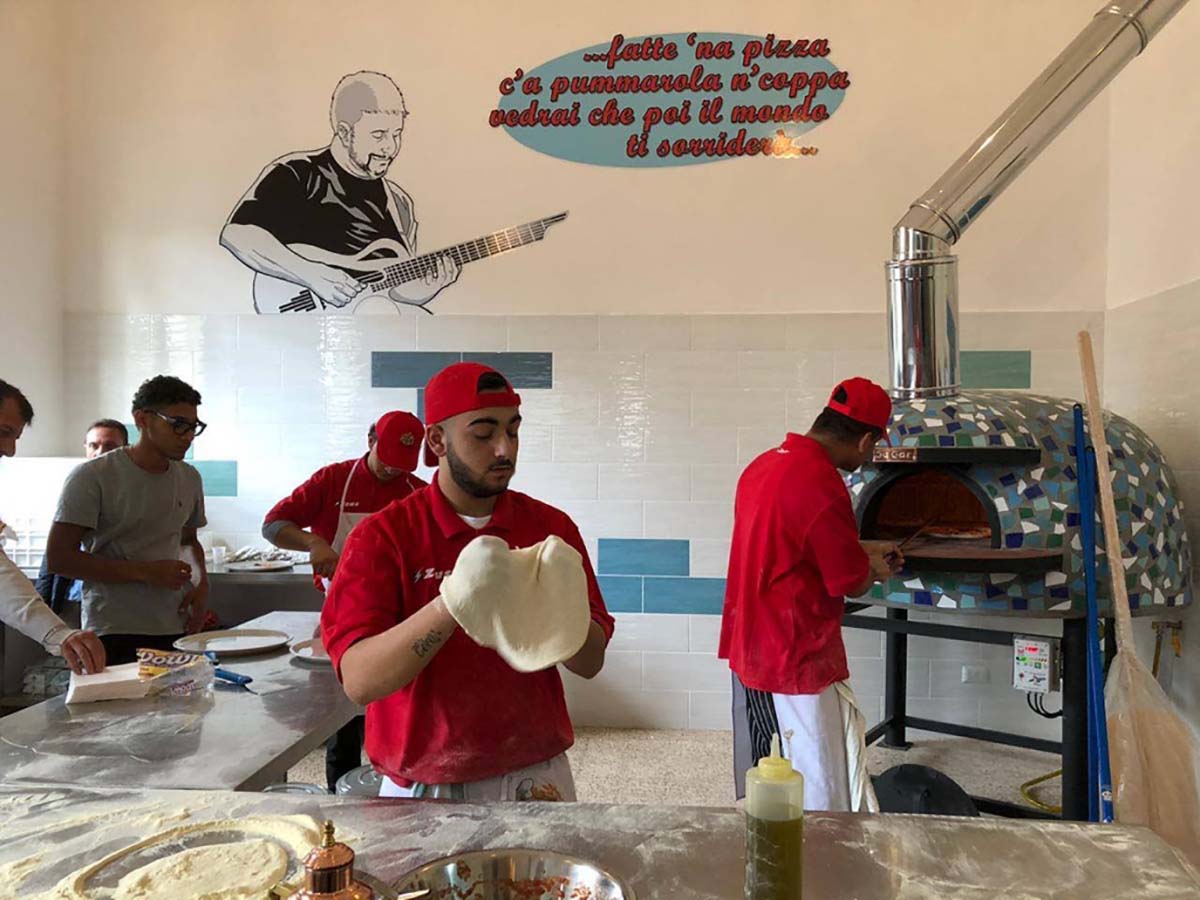