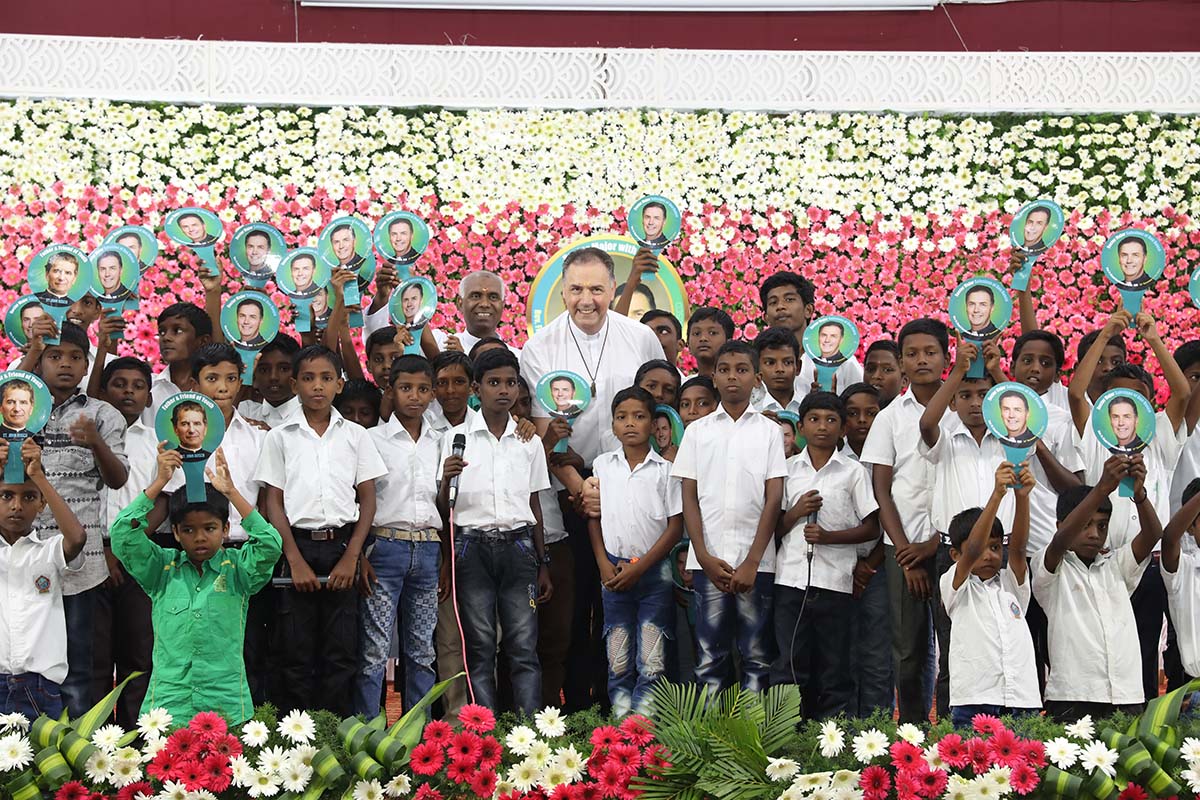 01 - Dimapur, India - September 2019 - From 10 to 14 September, Fr Ángel Fernández Artime, Rector Major, made an Animation Visit to the Salesian Province of Dimapur (IND) accompanied by his Secretary, Fr Horacio López, and the Councilor for the South Asia Region, Fr Maria Arokiam Kanaga. 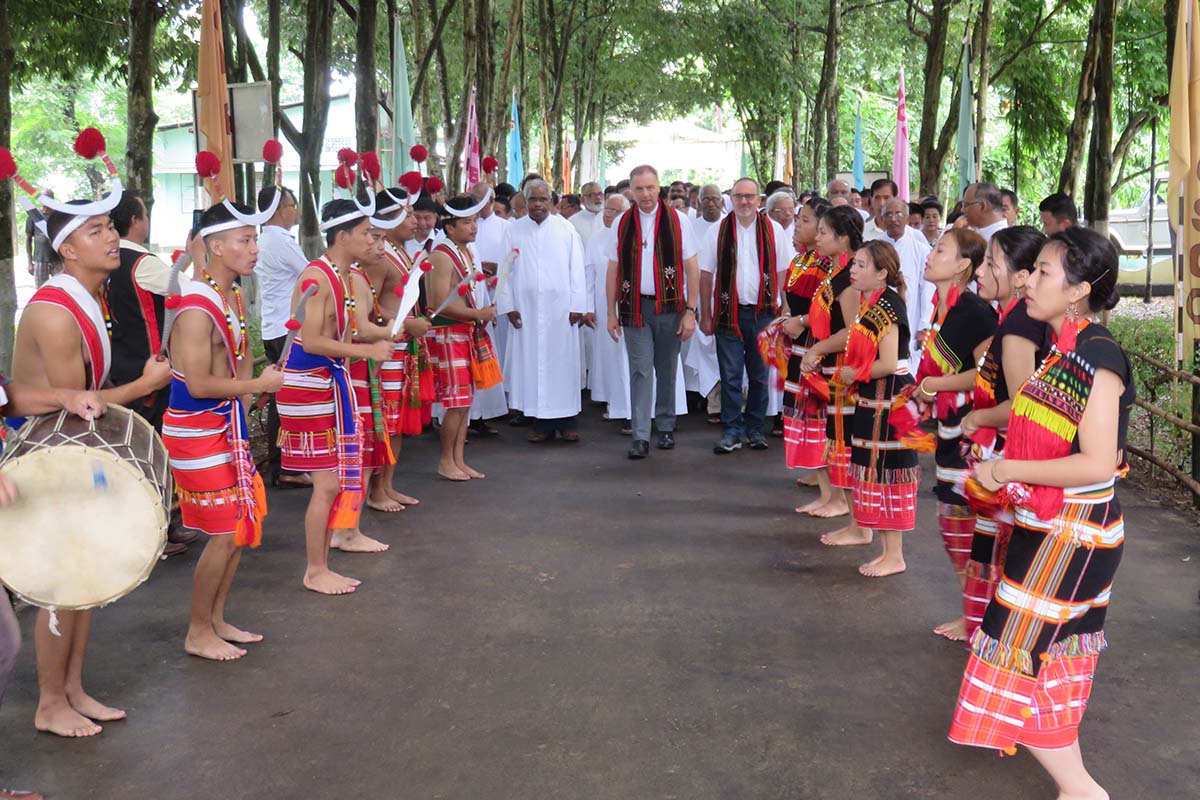 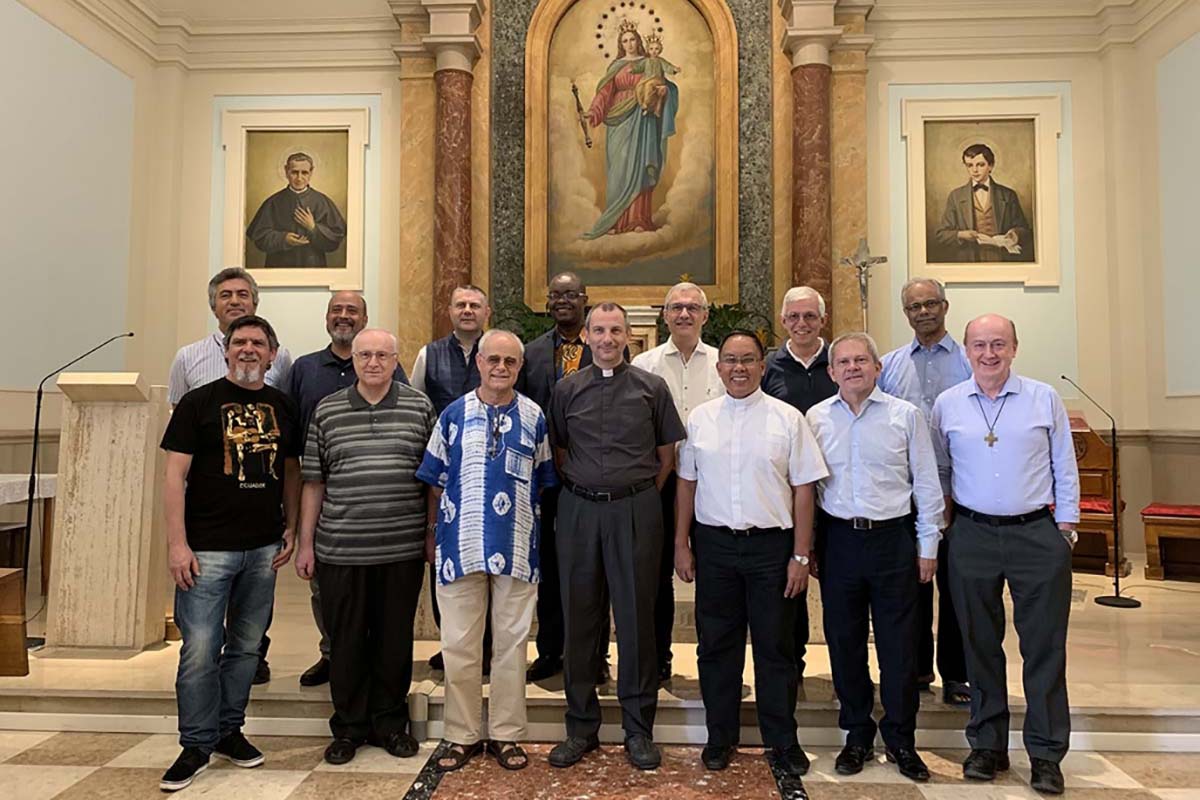 03 - Rome, Italy - September 2019 - On 9 September, the members of the Precapitular Commission on the theme of the 28th General Chapter (GC28) met in Rome at the Salesian HQ to begin a two-week gathering aimed at developing GC28 work tools. 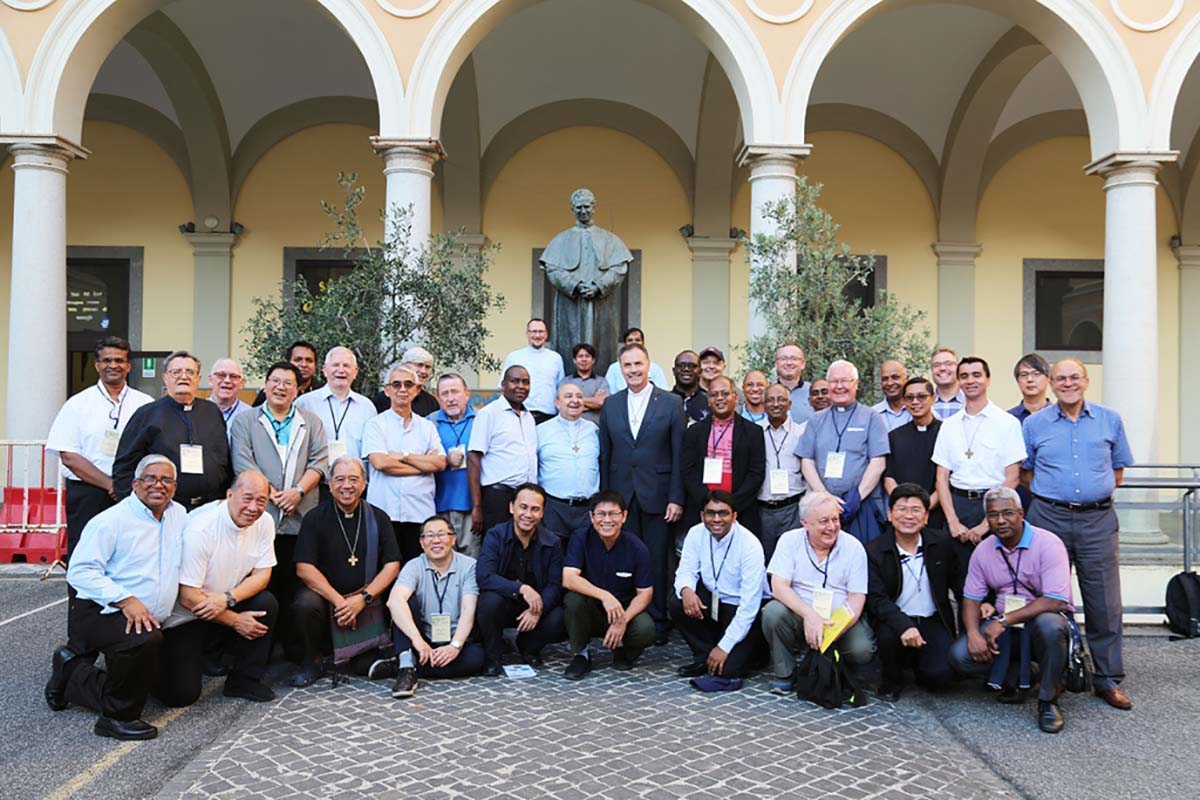 04 - Rome, Italy - September 2019 – Taking place from 17 to 22 September, at the "Pius XI" Institute, was the World Meeting of Delegates of the Salesian Family for the English-speaking Delegates; the week before was for the Neo-Latin languages. 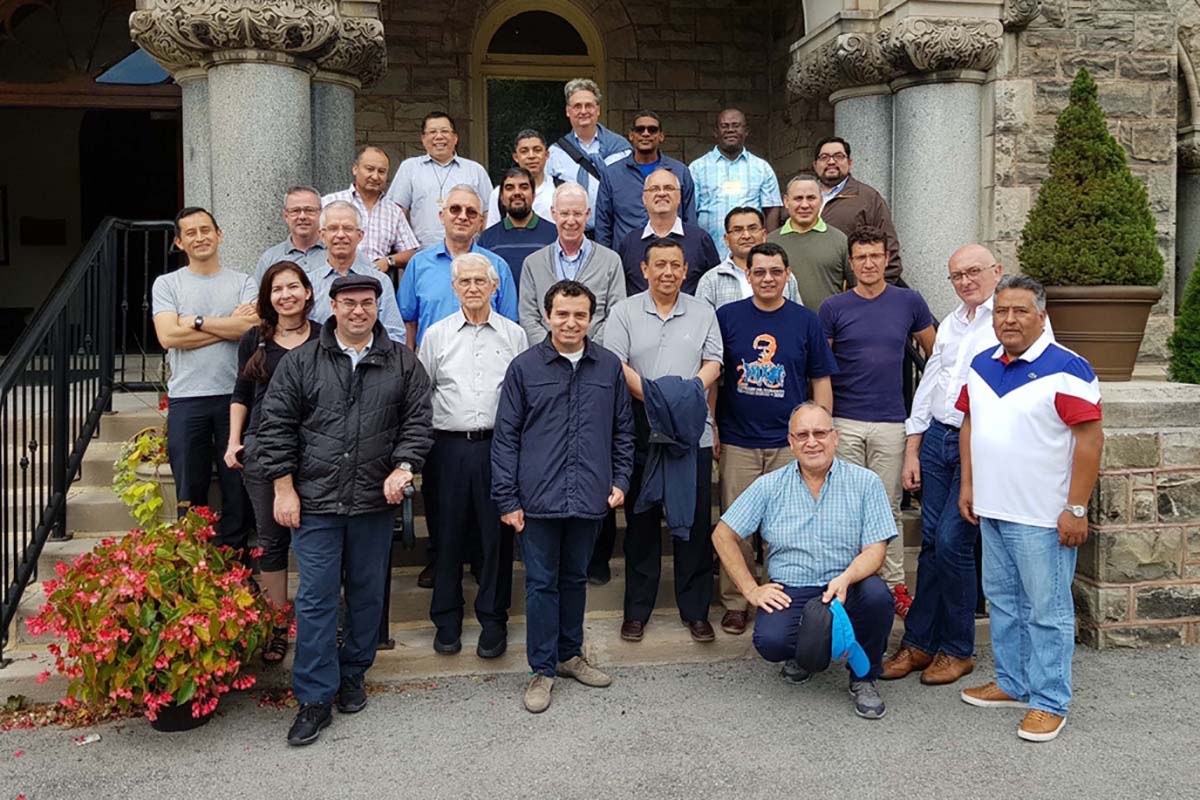 05 - Niagara Falls, Canada - September 2019 - From 2 to 5 September, there was a meeting of the Provincial Economers of the Interamerica and America South Cone regions, organized and coordinated by Salesian brother Jean Paul Muller, General Economer, and his team, with the support of the US East and Canada Province. 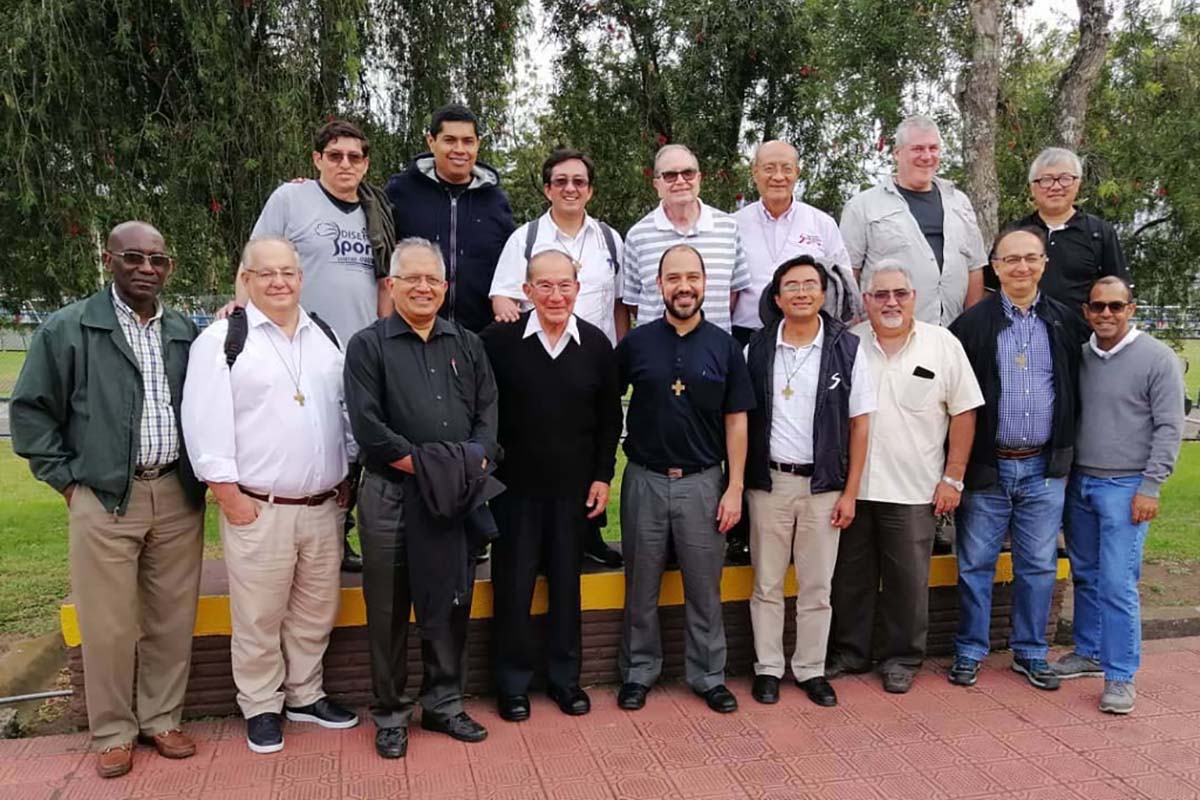 06 - Heredia, Costa Rica - September 2019 - From 9 to 13 September, the meeting of the Delegates for Formation of the Interamerica Region was held, led by Fr Ivo Coelho, General Councilor for Formation. Among the topics covered: the situation of initial and ongoing formation, the new Manual of the Salesian Director and the guidelines of Salesian personal accompaniment. 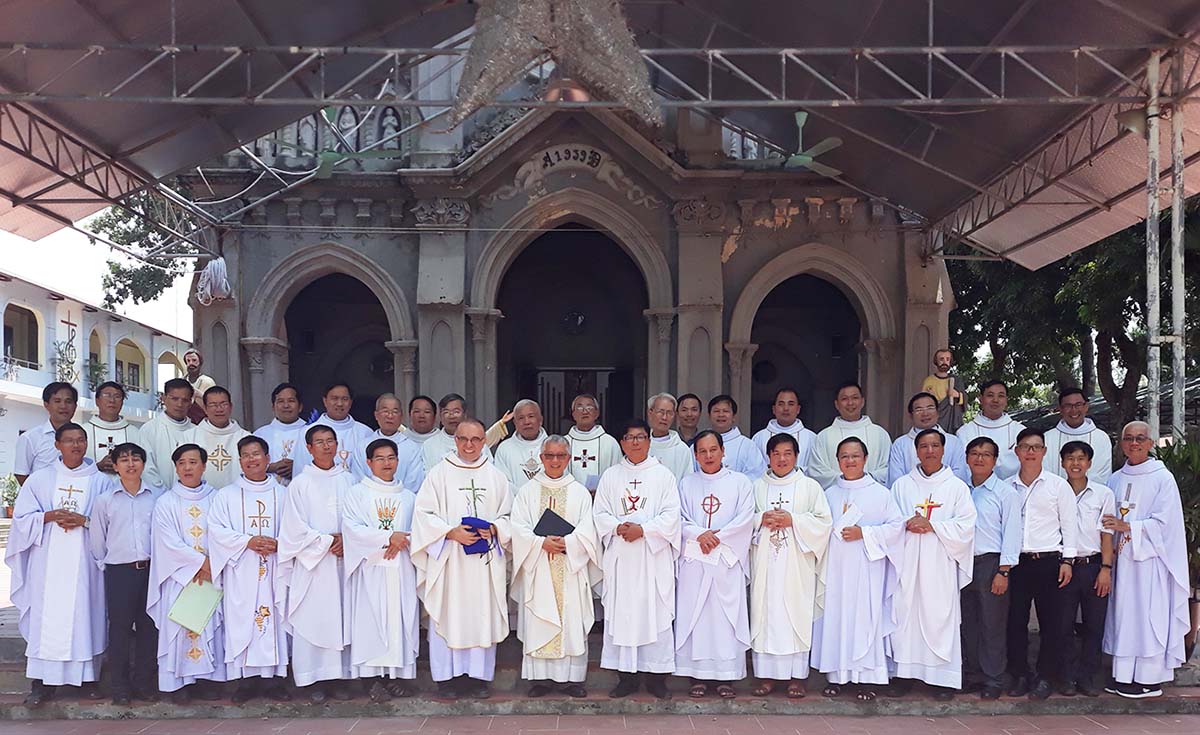 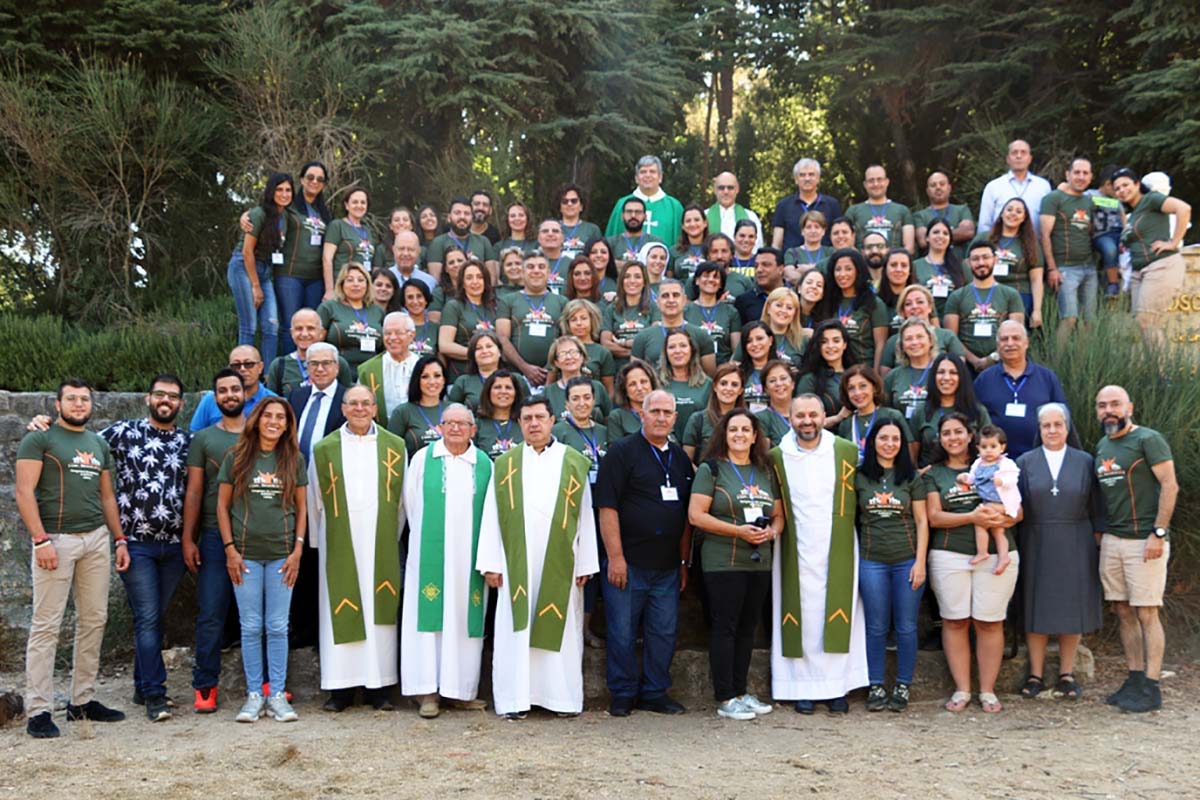 08 - El Houssoun, Lebanon - September 2019 - After a pause of 17 years, the Provincial Congress of Salesian Cooperators of the Middle East took place from 6 to 9 September with about 100 participants from Lebanon, Syria, Egypt and Jordan. Among others, the World Coordinator, Antonio Boccia, and the World Delegate, Fr Giuseppe Casti, were present.
Tweet