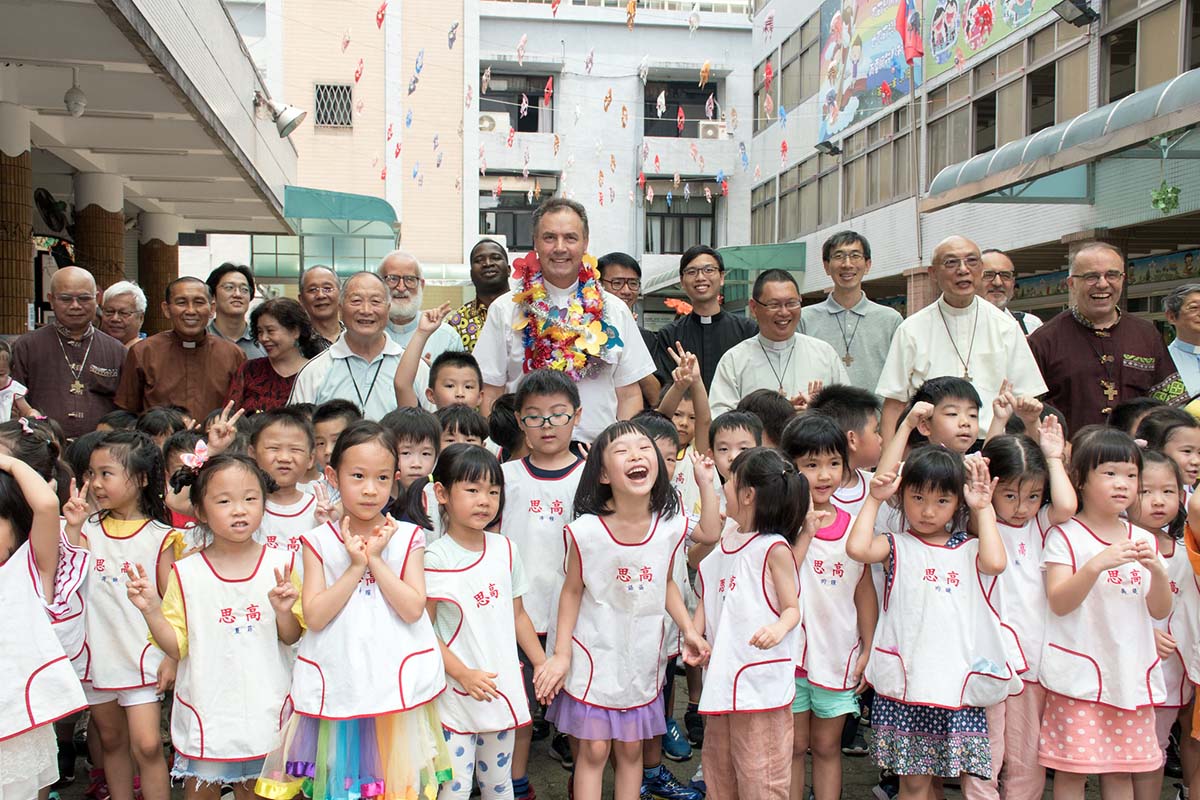 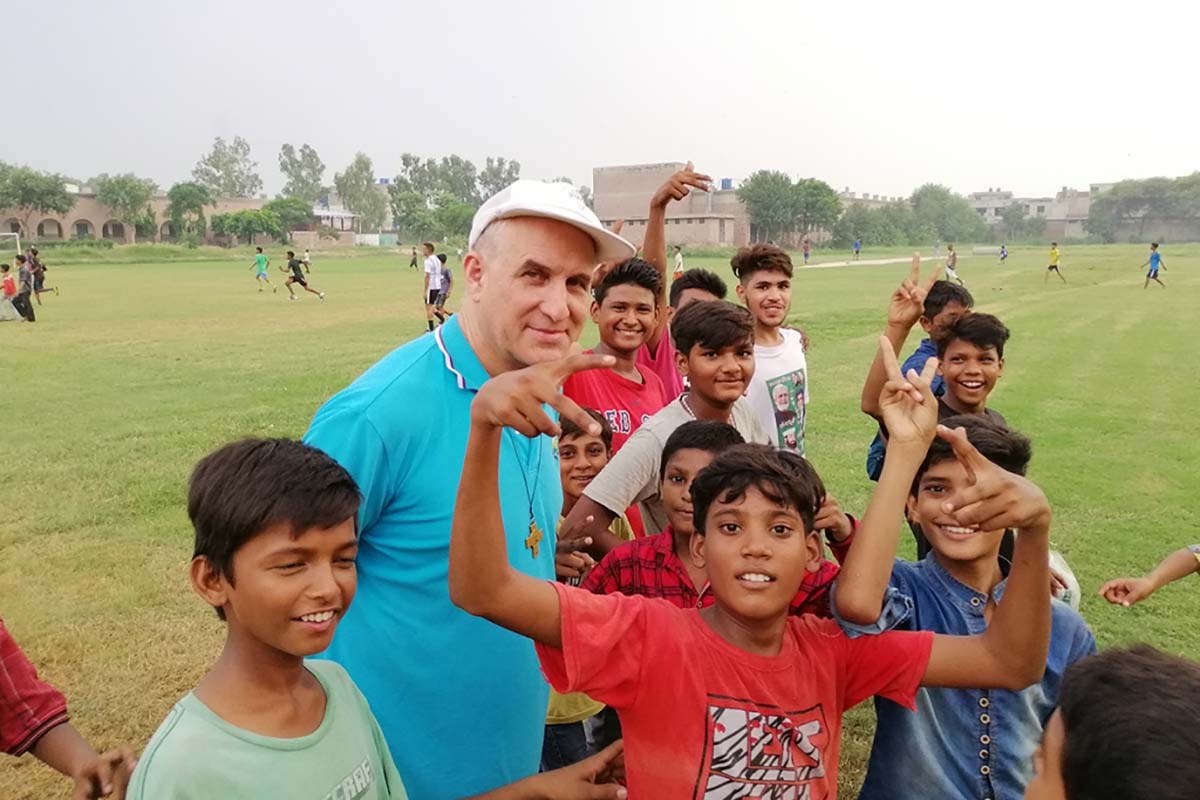 02 - Pakistan - August 2019 - The General Councilor for the Missions, Fr Guillermo Basañes, visited the two Salesian houses in Pakistan from 24 to 30 August: Quetta, on the border with Afghanistan, and Lahore, near the border with the India. 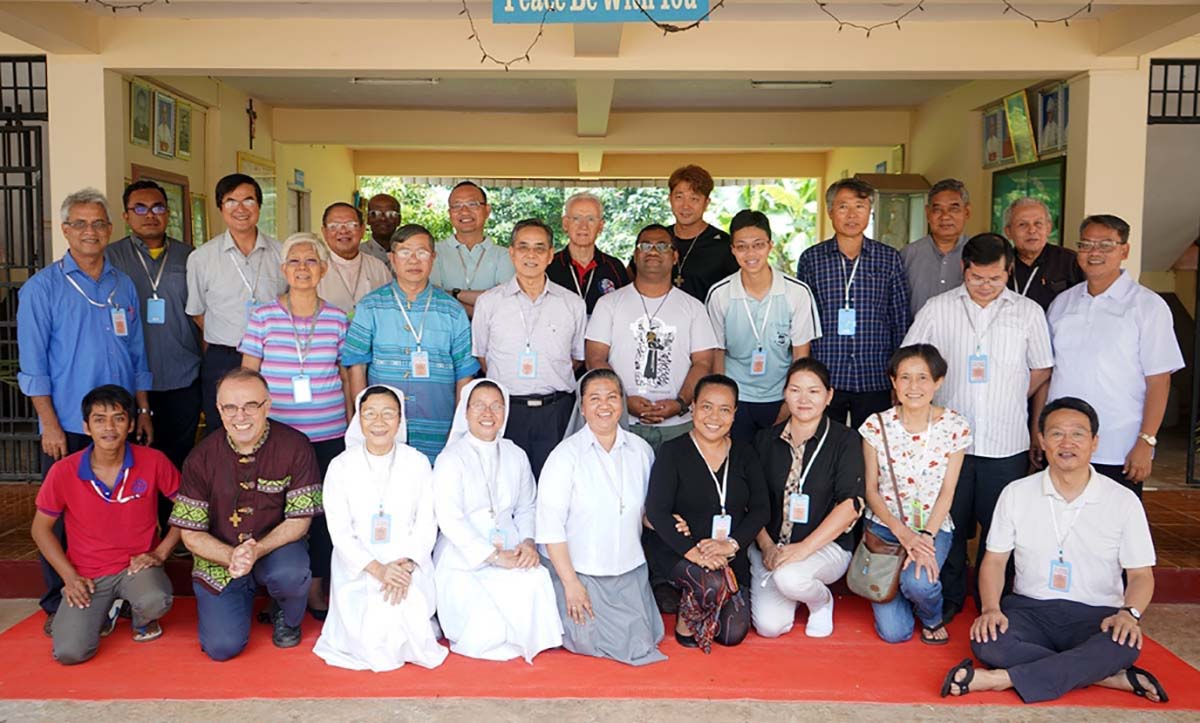 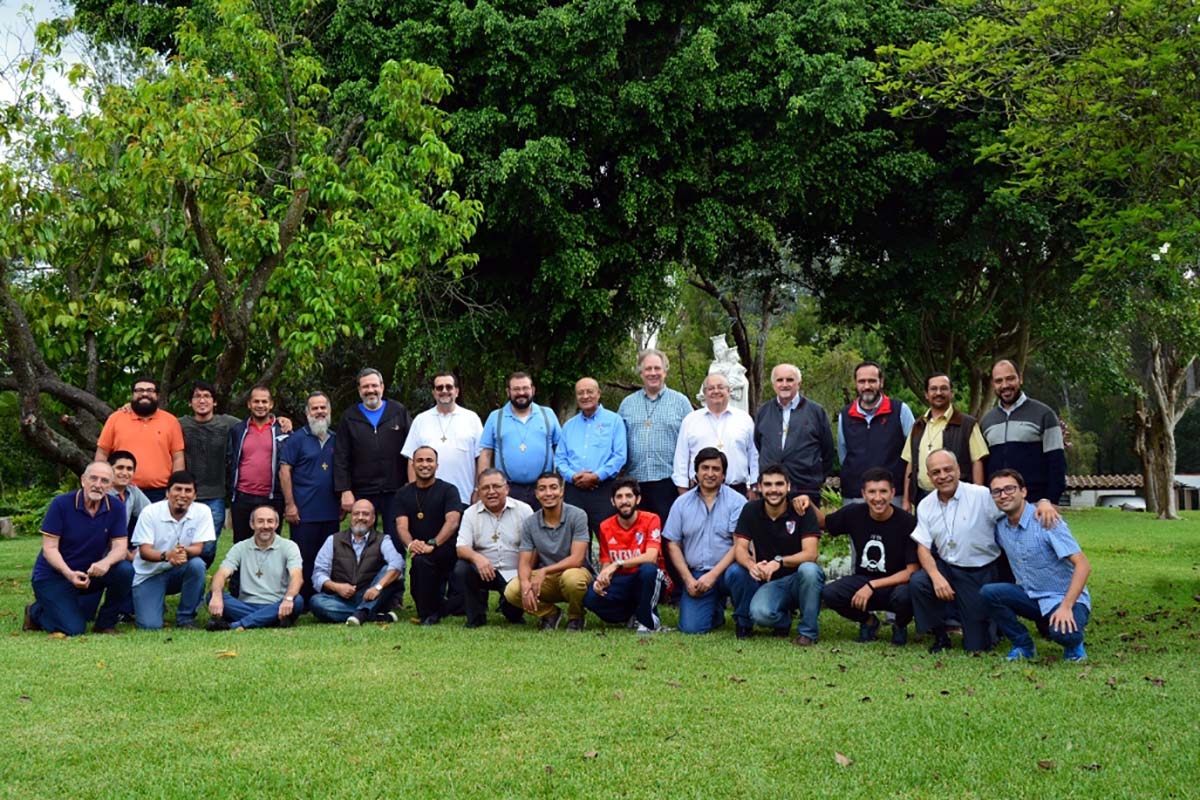 04 - Guatemala City, Guatemala - August 2019 - On August 19 and 20 the Curatorium of the Formation Center for Salesian Brothers of America (CRESCO) was held, with 9 Salesian Coadjutors from 7 different Provinces being trained. Leading the work were Fr Natale Vitali, Councilor for the America South Cone Region, and Fr Timothy Ploch, Councilor for the Interamerica Region. 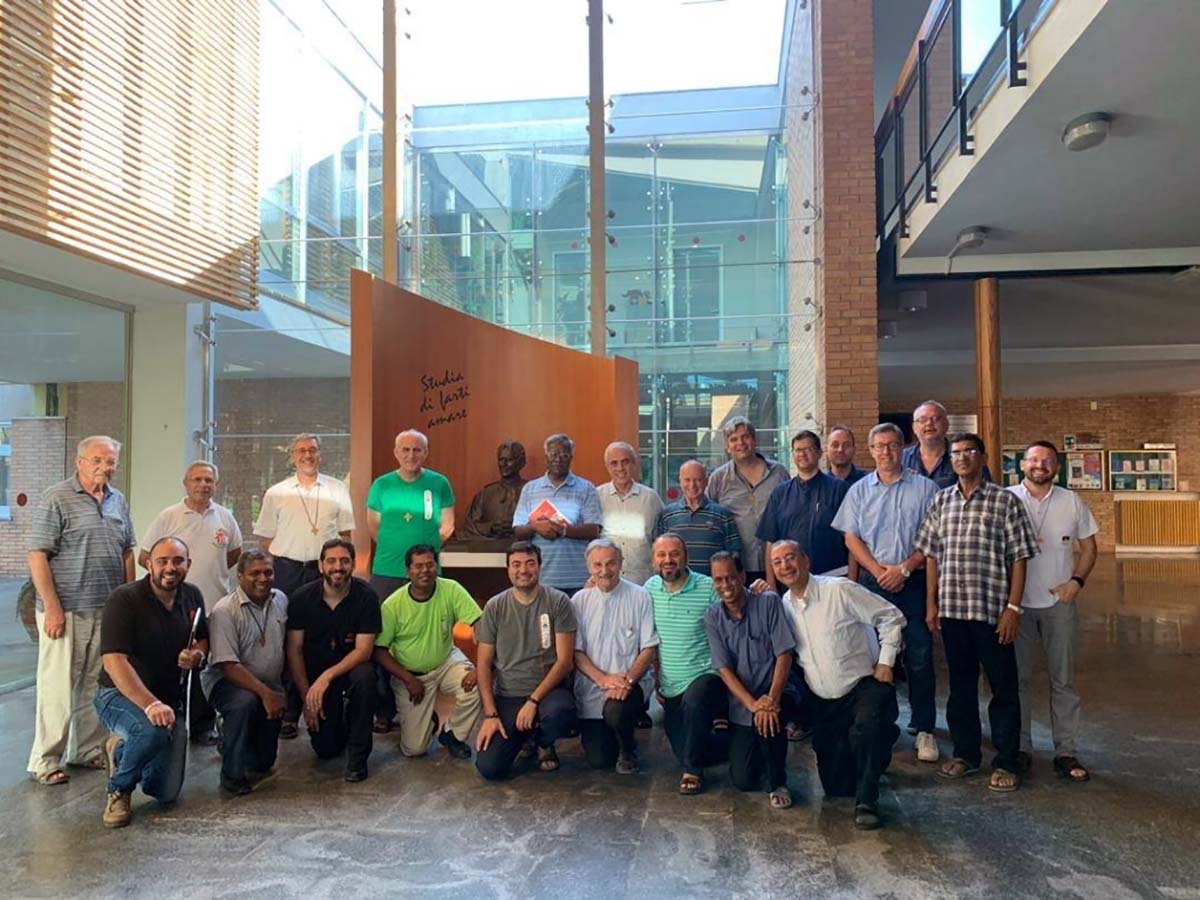 05 - Rome, Italy - August 2019 - At the invitation of the Department for the Missions and in response to a wish of the Rector Major, the Provincial Council and the Directors of the Province of the Middle East (MOR), together with the directors of the Salesian presences in Muslim Arab countries - specifically Morocco, Tunisia, Sudan, Egypt, Israel, Palestine, Lebanon, Syria, Kuwait and the Emirates - gathered at the Salesian Pontifical University from 8 to 10 August for a shared reflection on the Salesian presence and action in such contexts. 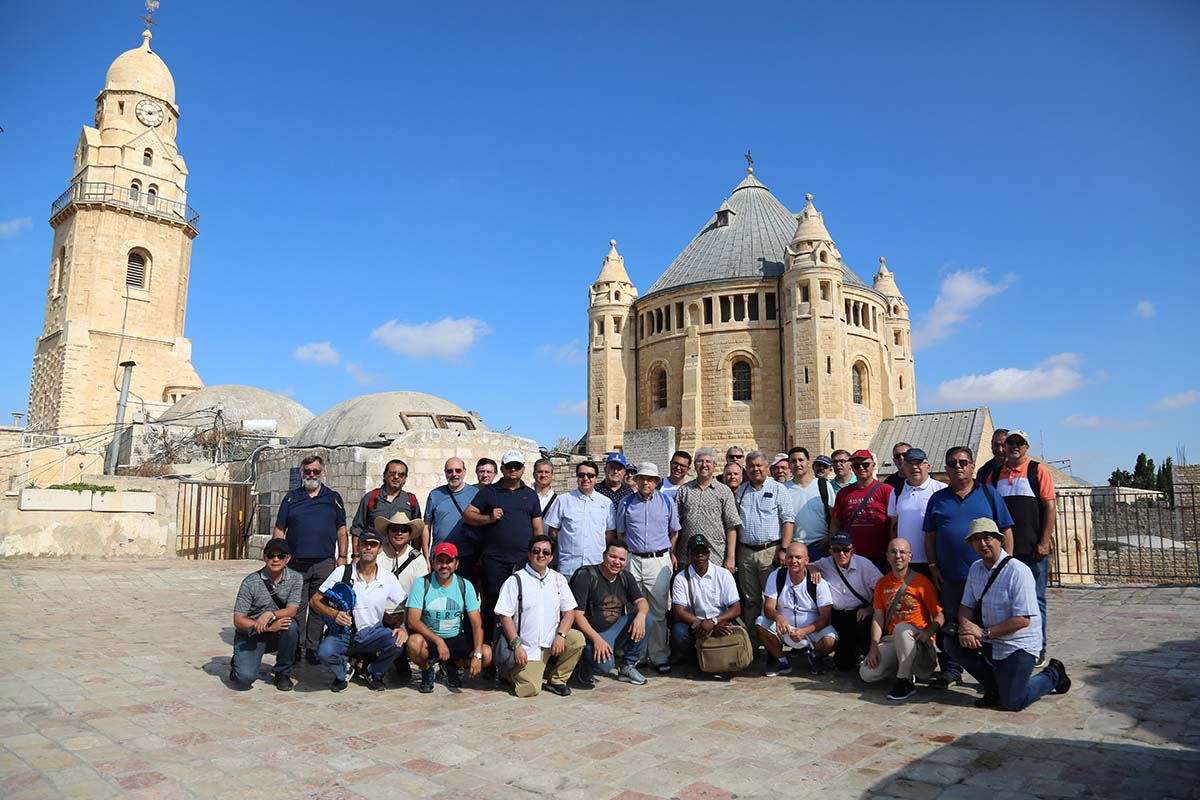 06 - Jerusalem, Israel - August 2019 - The "Formation Experience in the Holy Land" was held from 11 to 23 August, led by Fr Juan José Bartolomé and Fr Francisco Enríquez de Zulaica, with the participation of 37 Salesians from all over the Hispanic-speaking world. The experience is a proposal that comes from the Formation Department and is supported by the Salesian community of Jerusalem-Ratisbonne, in particular by Fr Matteo Balla, SDB. 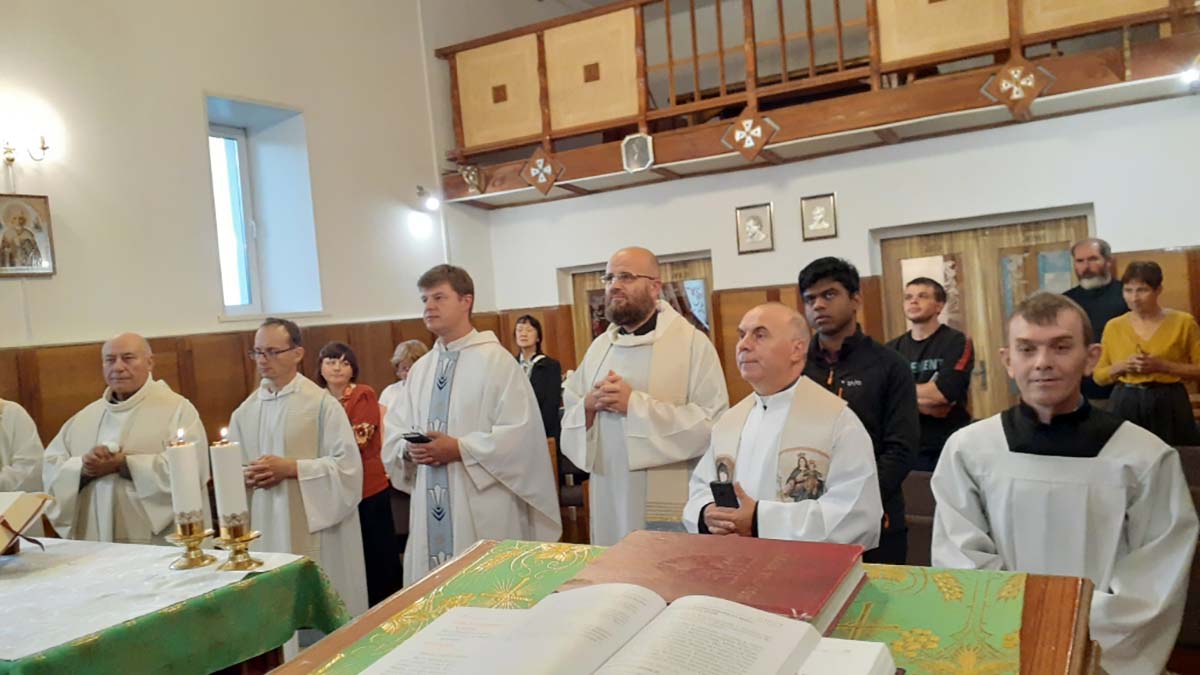 07 - Aldan, Russia - August 2019 - On August 15, the Salesian community of Aldan joined the whole world for the solemnity of the Assumption of Mary. The Salesians working in Yakutsk, Aldan and several Christians took part in the Eucharistic celebration. 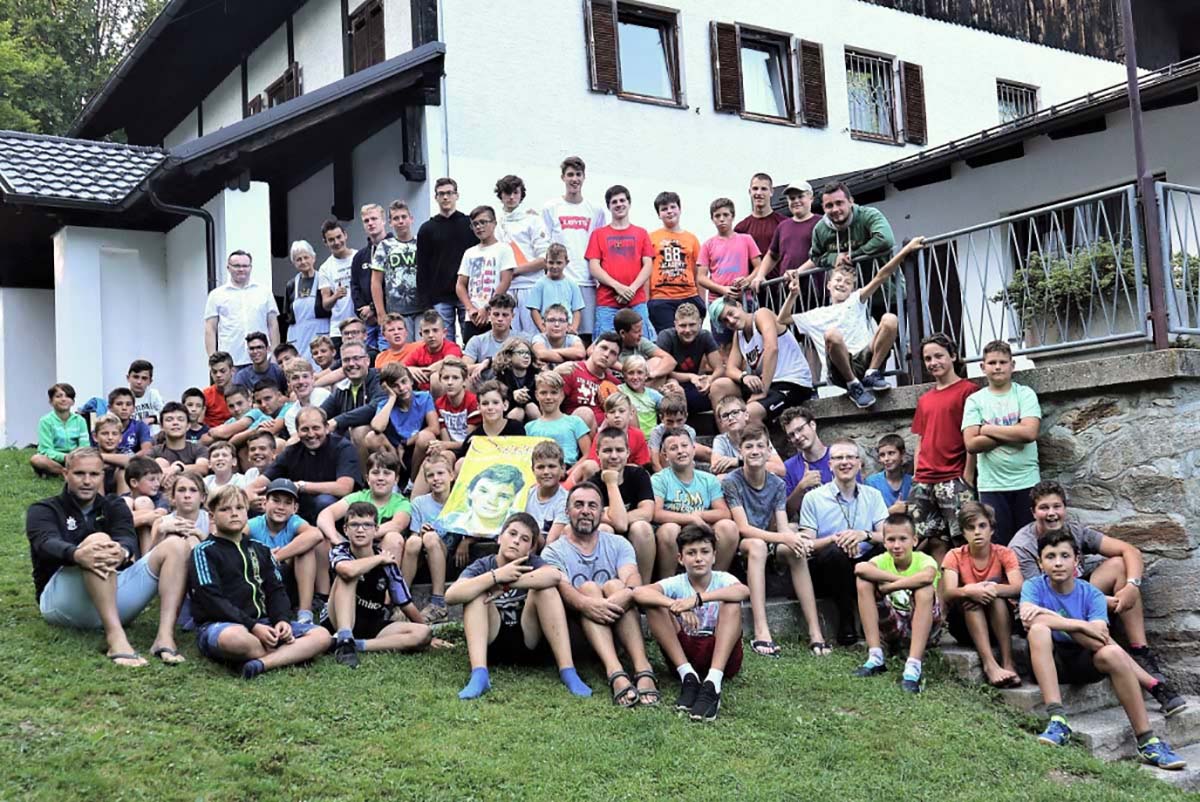 08 - Pohorje, Slovenia - August 2019 - For 14 years, every summer, the Salesian Youth Ministry of the Province of Slovenia has been organizing a camp for altar boys at the Dominikov Dom Retreat Center in Pohorje, on the hill near Maribor. This year the camp took place from August 10th to 14th under the guidance of Gašper Otrin, SDB, who has animated the program since the first editions.
Tweet